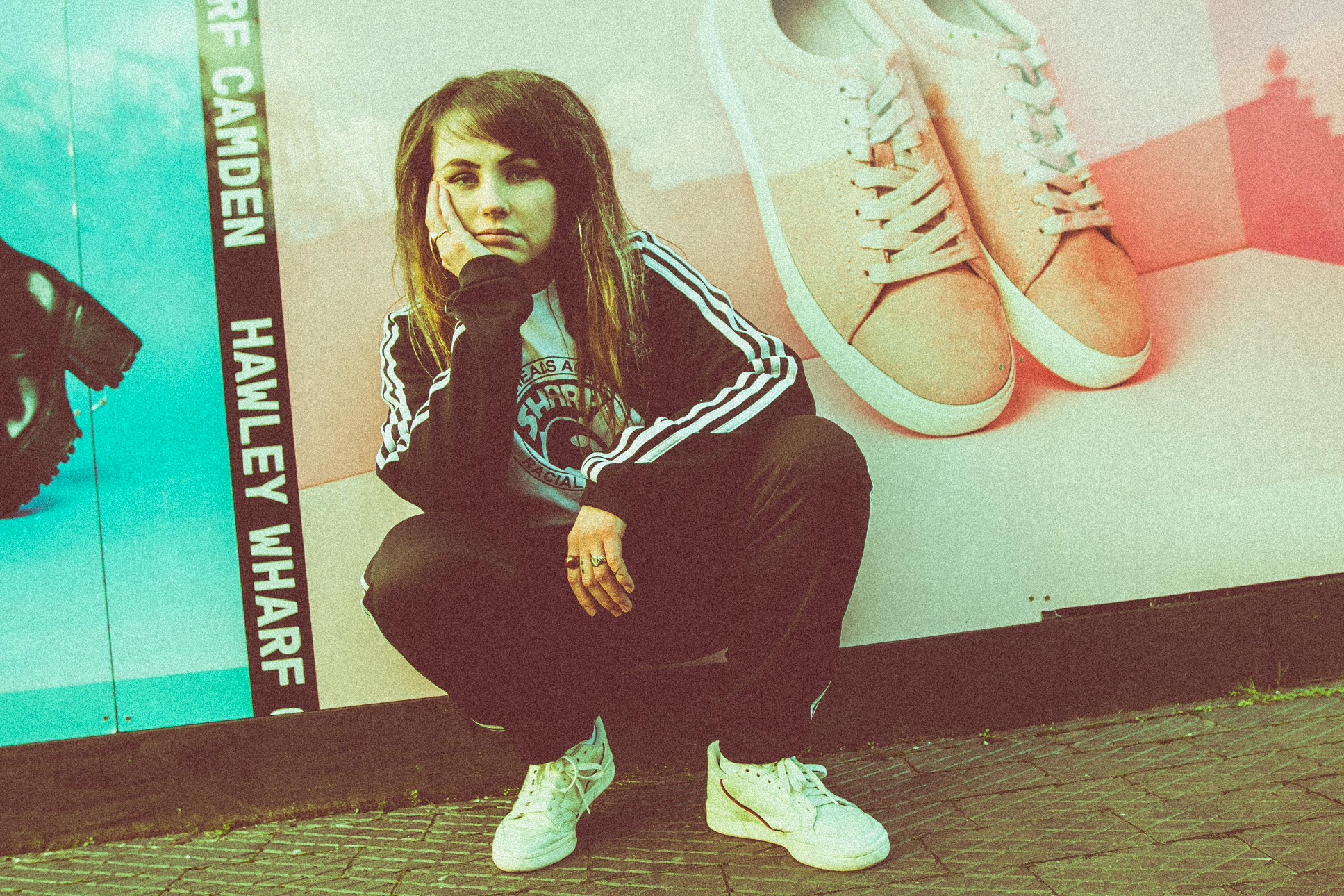 North-Wales artist Nia Wyn has just unveiled her brand-new single “Muzzle“. The track is a collaboration with R.A.E, the winner of Glastonbury’s 2020 emerging talent competition.

Driven by a laid-back and obsessing guitar riff, “Muzzle” fuses Nia’s soul-infused sound, her R&B inspirations, and hip-hop vibes, resulting in an honest and catchy piece. The record, which has recently featured in the FIFA 21 soundtrack, showcases the singer’s distinct vocals and powerful storytelling ability.

The song sees Nia details her struggles with mental health and self-doubt. Speaking of the release, she explains: “I wrote ‘Muzzle‘ about working a 9-to-5 and how it can grind you down, and the desire to quit that office life and pursue my music full-time. I wanted to represent that even if things are going well and you’re making progress, the impact of mental health issues and comparing yourself to others can lead to a lot of self-doubt”.

Talking about the inspiration behind the song, she states: “the idea of ‘someone get me a muzzle’ is that often I’ve vocalised this but then I get paranoid that I’ve said too much”.

Nia Wyn grew up in a small seaside town in North Wales. Having struggled with feelings of isolation, she often approaches the themes of identity and belonging in her songs. Off the back of releasing her debut EP Love I Can’t Ruin in February 2020, she will be opening for Paul Weller on his sold-out UK tour postponed to March 2021.

It’s already Nia’s fourth single in 2020 after unveiled her debut EP, and more music is to be expected soon from the Welsh.

Listen to the song right now: 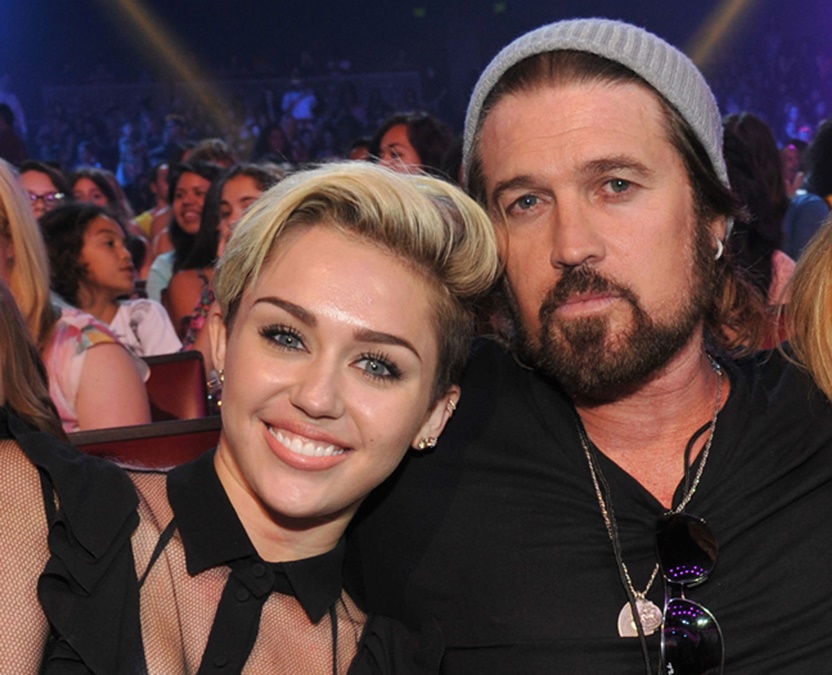 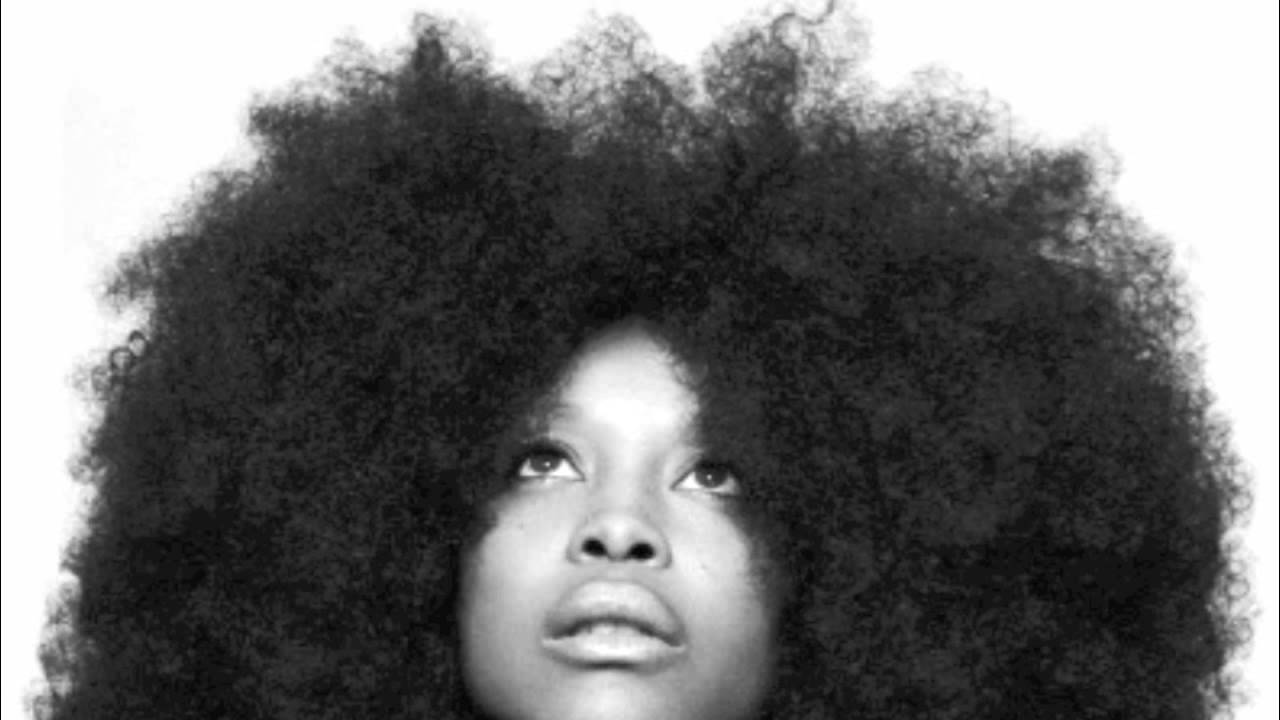 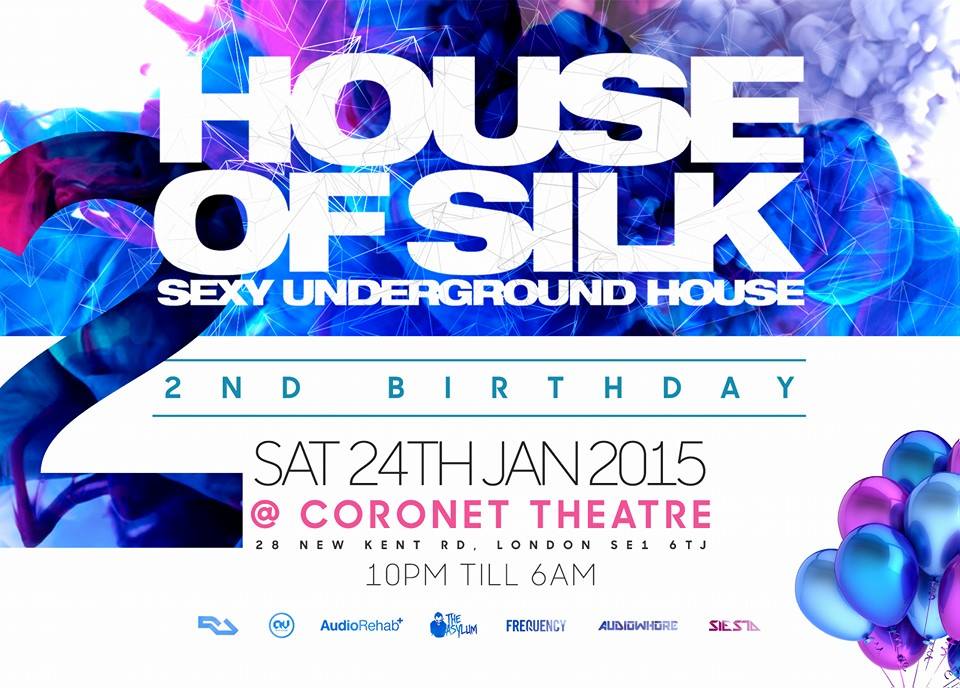 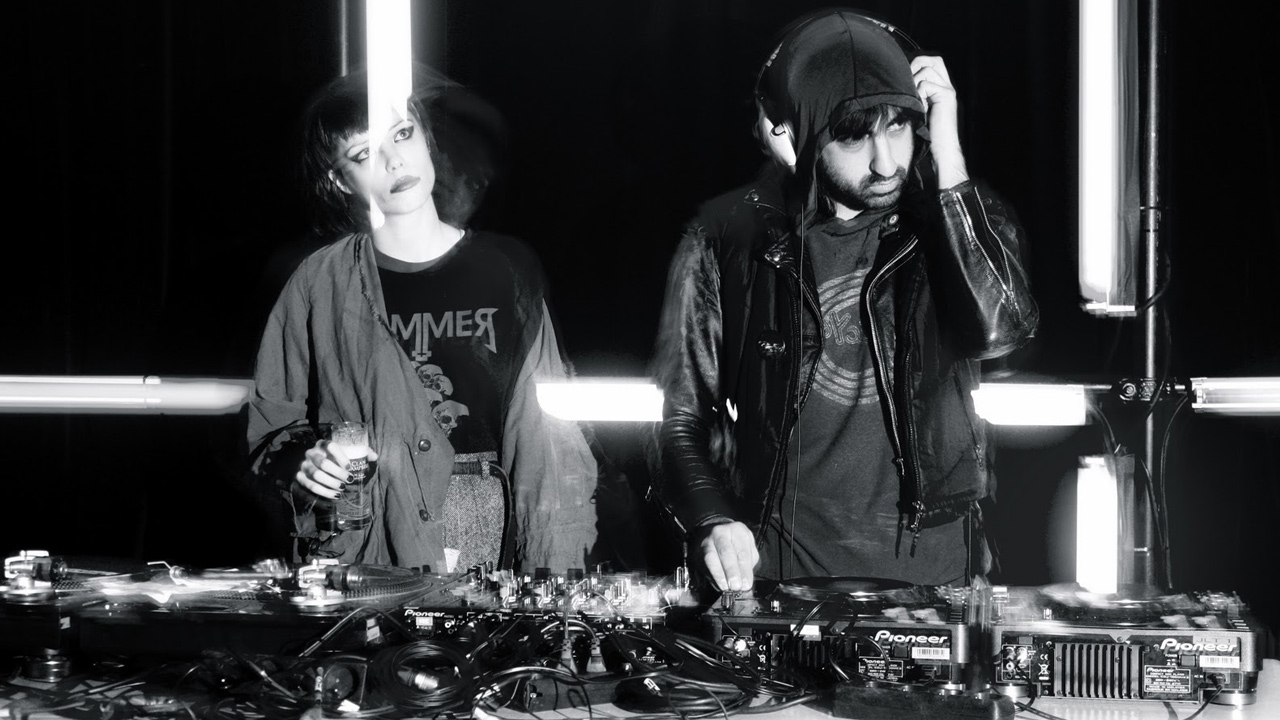 Read More
Crystal Castles are currently working on a new album, which is the first without former singer Alice…