TV series True Detective has released the full plot for its second season. The HBO TV show changes its characters and story each season to keep things interesting for viewers. This also provides new actors with the chance to showcase their skills. This is a similar strategy used by the Channel 4 show Skins. Writer and producer of the show Nic Pizzolatto revealed that the show will take place in California in the U.S and will feature three leading characters. The entire cast of actors will be new to the show with casting set to begin next month. Pizzolatto said about the upcoming season, “the new season is about hard women, bad men and the secret occult history of the United Sates transportation system“. 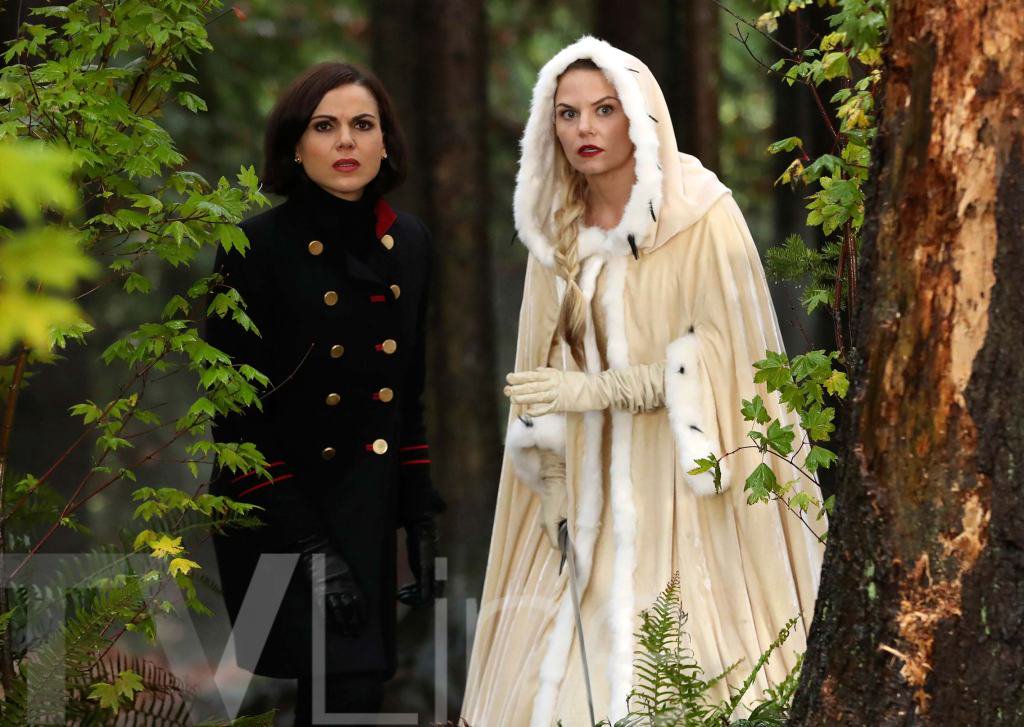 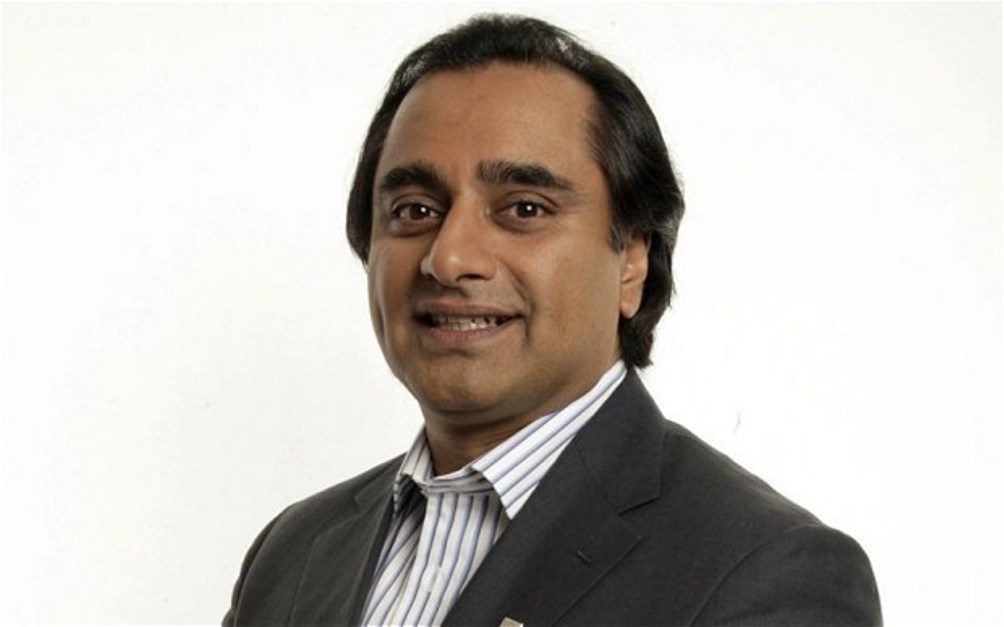 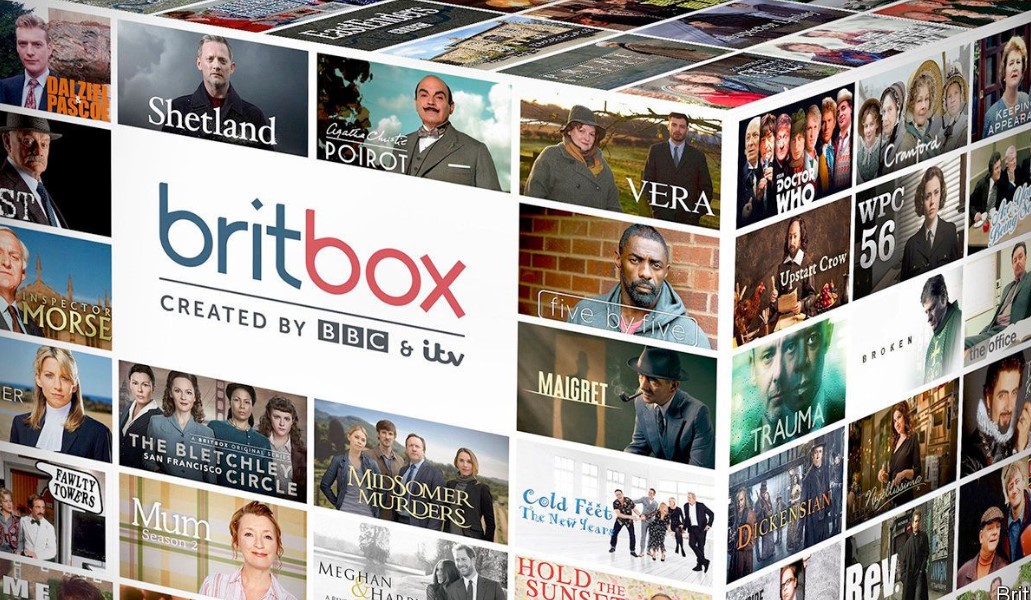 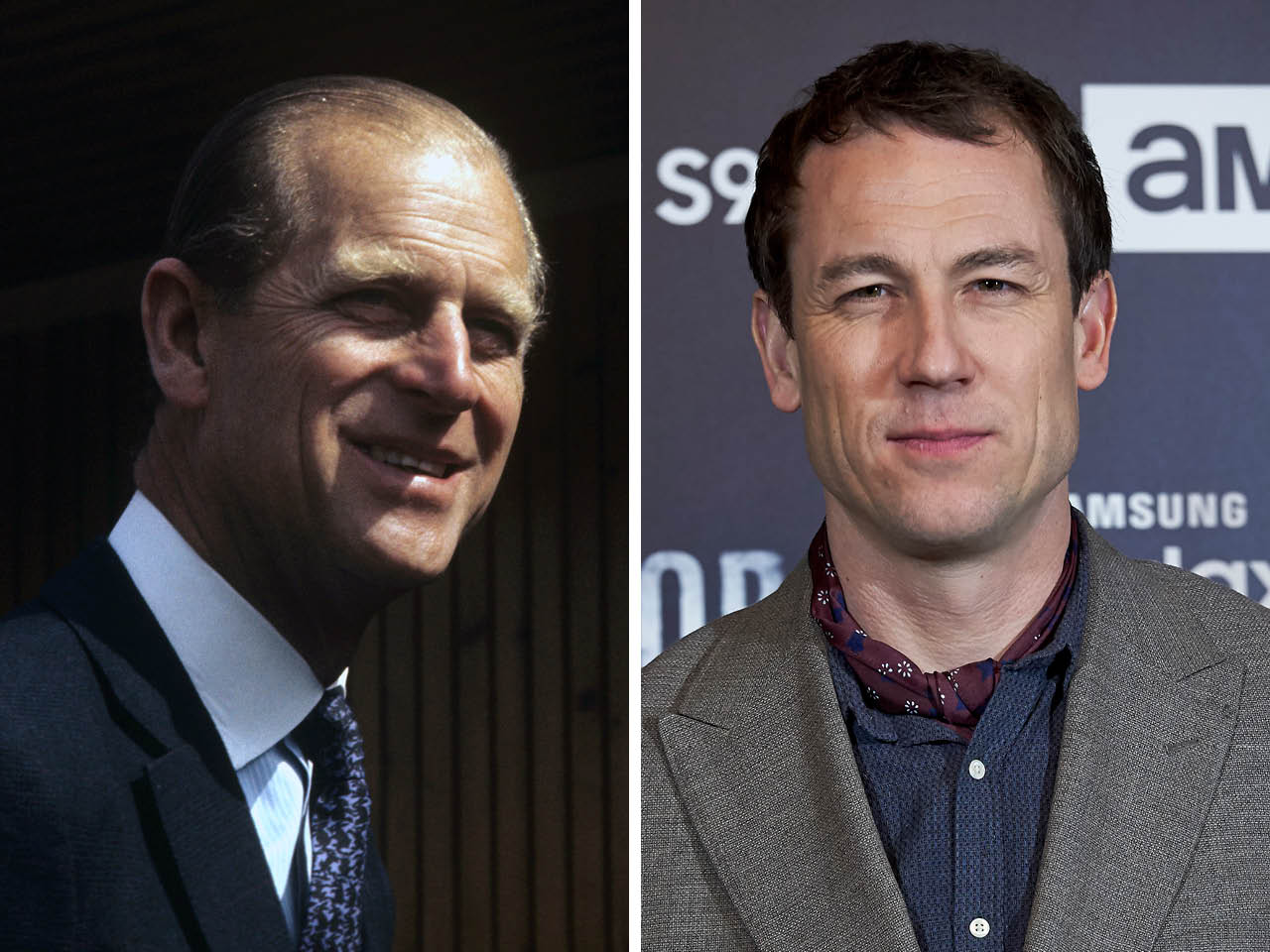 Read More
With the new season undergoing filming, Netflix has released the first character image for Prince Philip. The… 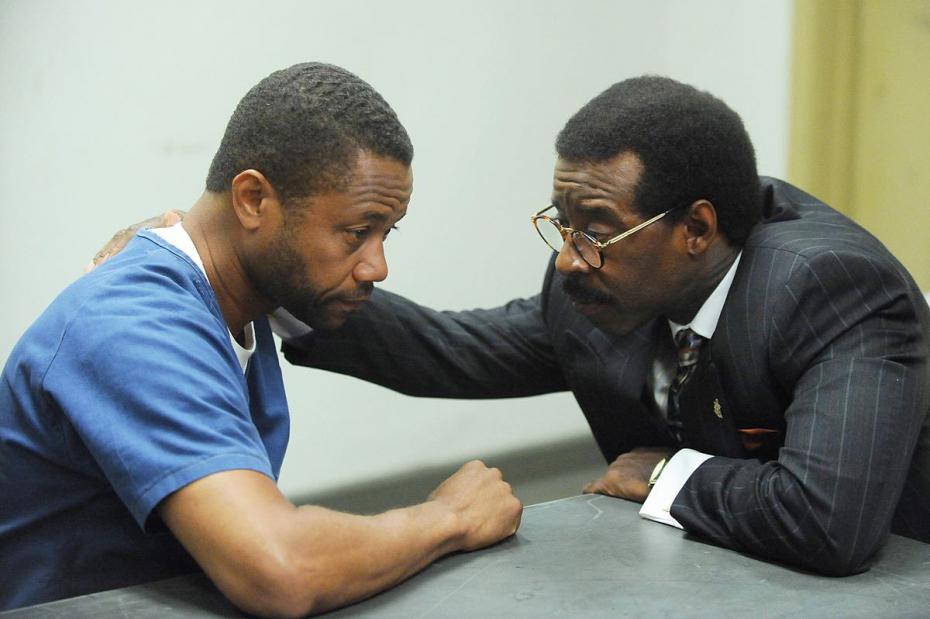