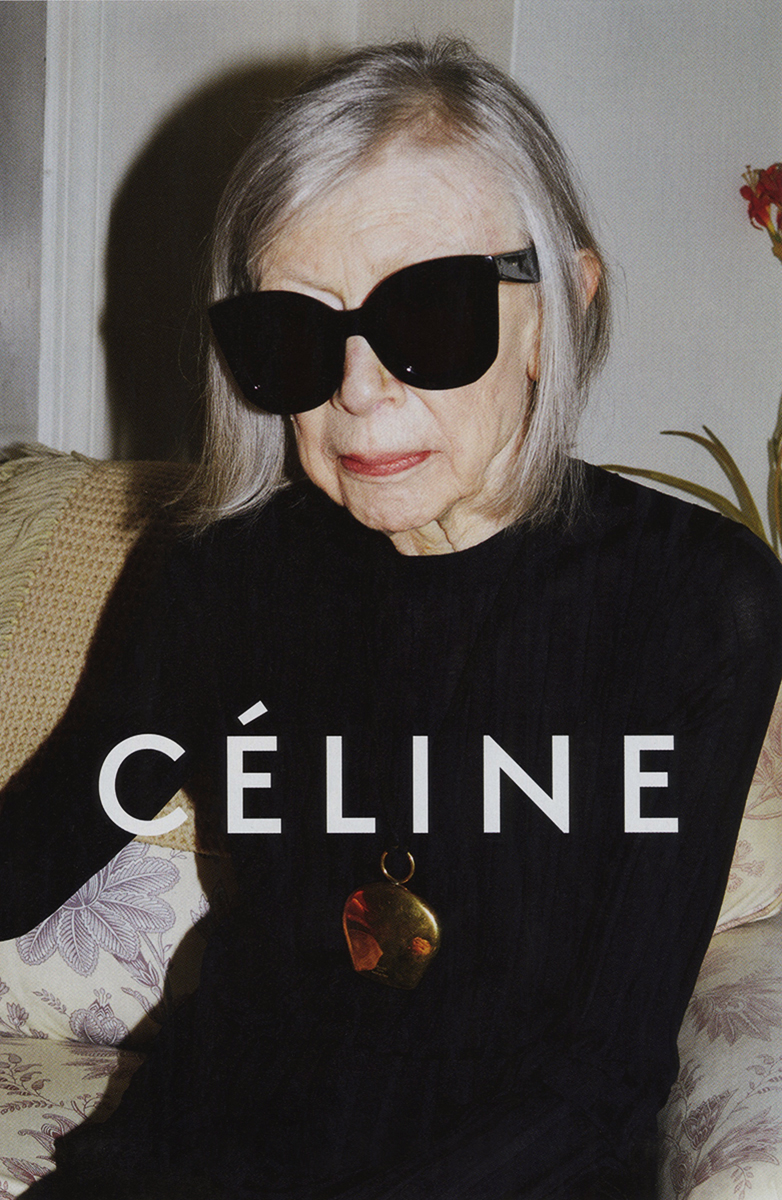 French fashion house Céline has announced 80-year-old cult playwright and novelist Joan Didion as the muse for their Spring 2015 campaign. Didion’s work includes Play It As It Lays and Slouching Towards Bethlehem. The first photo to come from the campaign epitomises Céline’s classic, effortless aesthetic and features Didion wearing over-sized black sunglasses, a large gold pendant and a timeless black long-sleeved pullover. Creative director for Céline, Phoebe Philo, who has been listed as one of Time magazine’s 100 most influential people, has previously looked to the iconic Kate Bush for inspiration. Tellingly, Joan Didion’s career began in New York in the offices of Vogue. 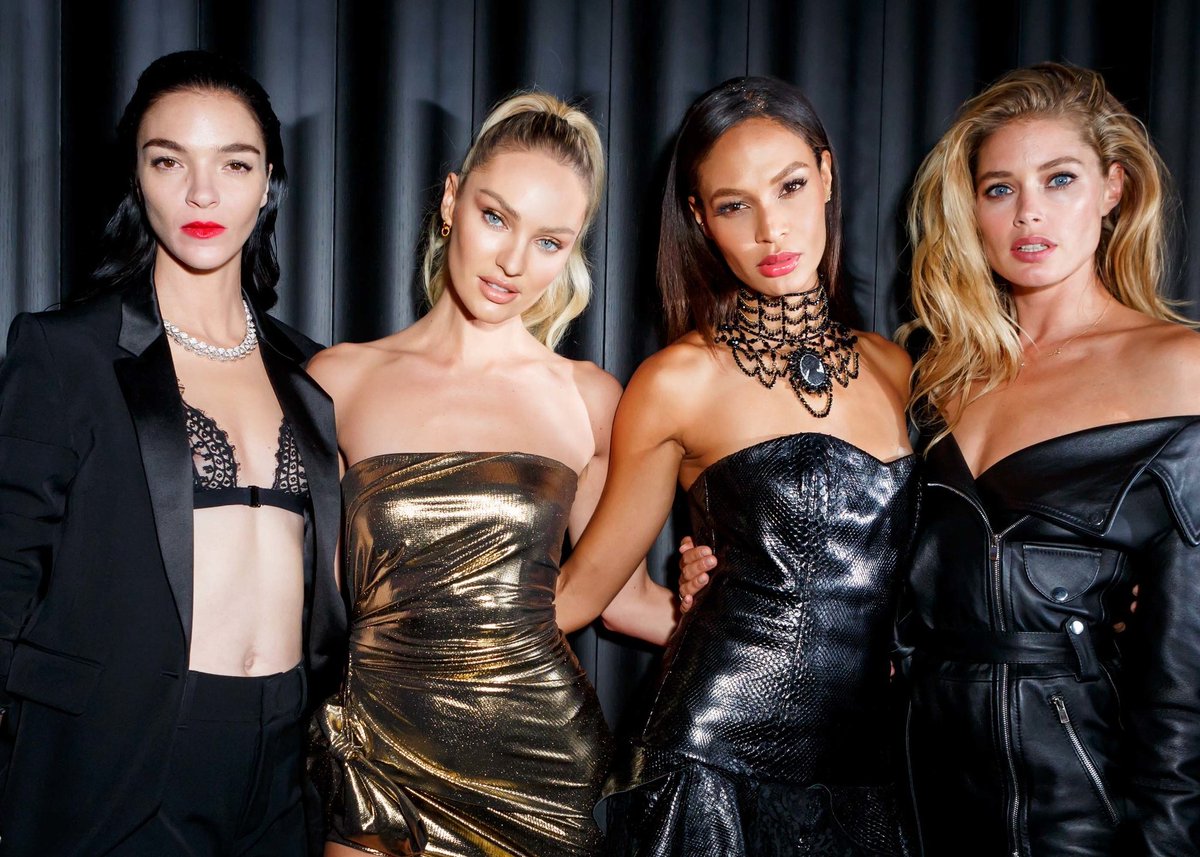 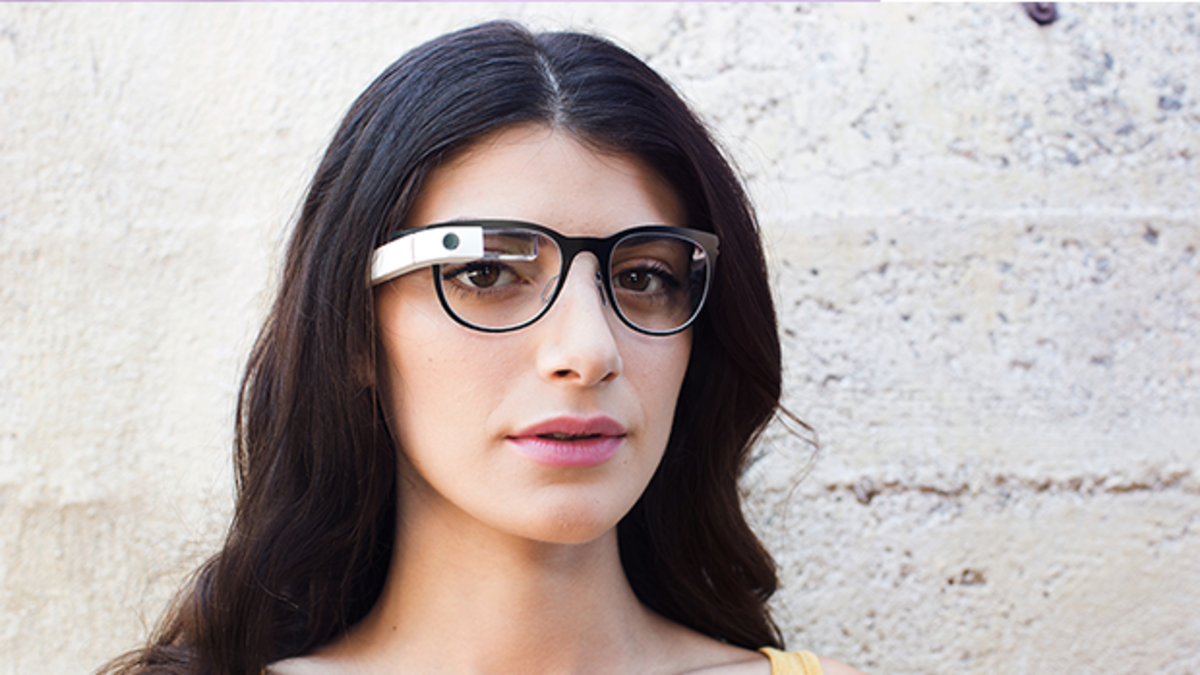 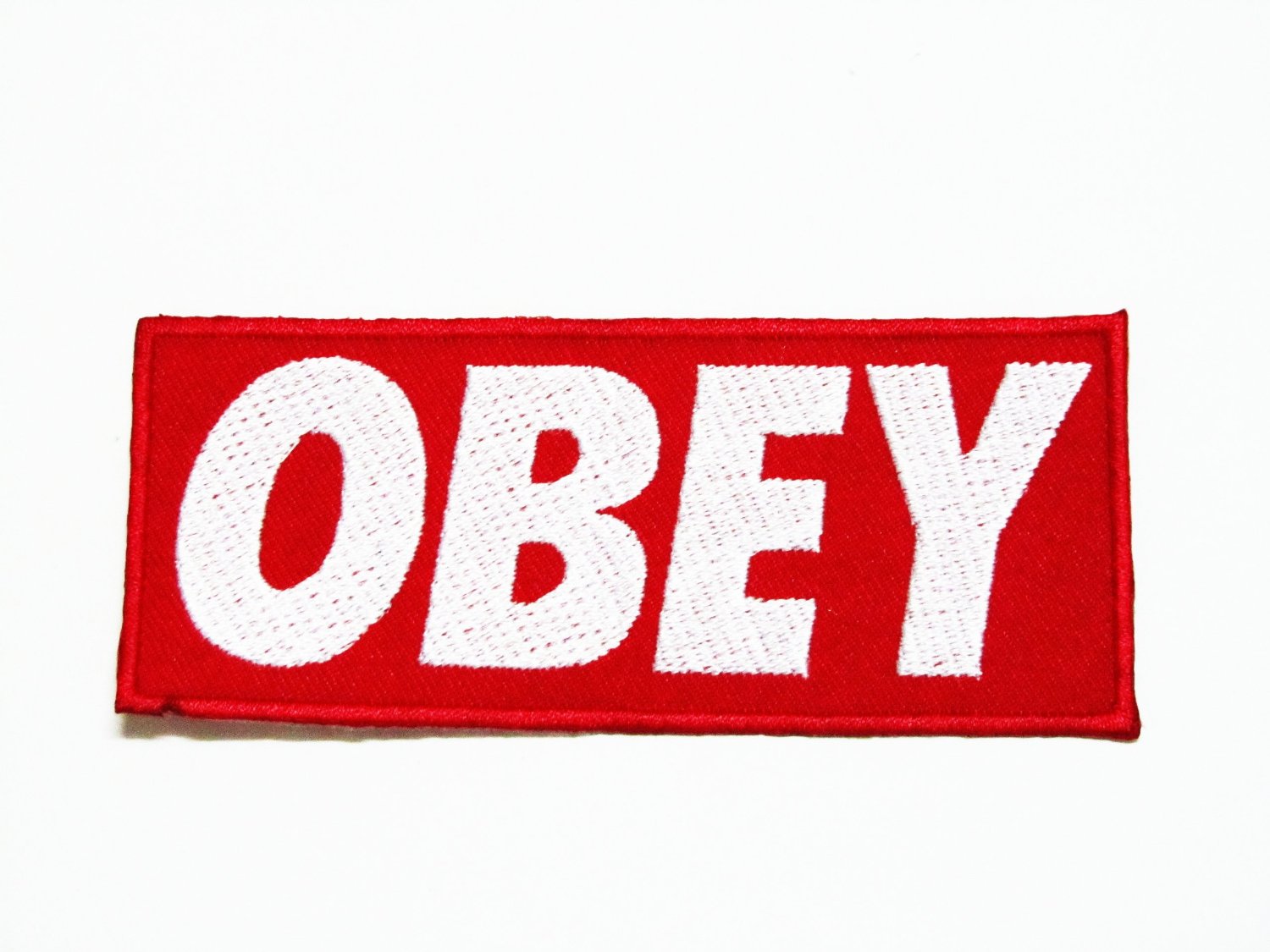 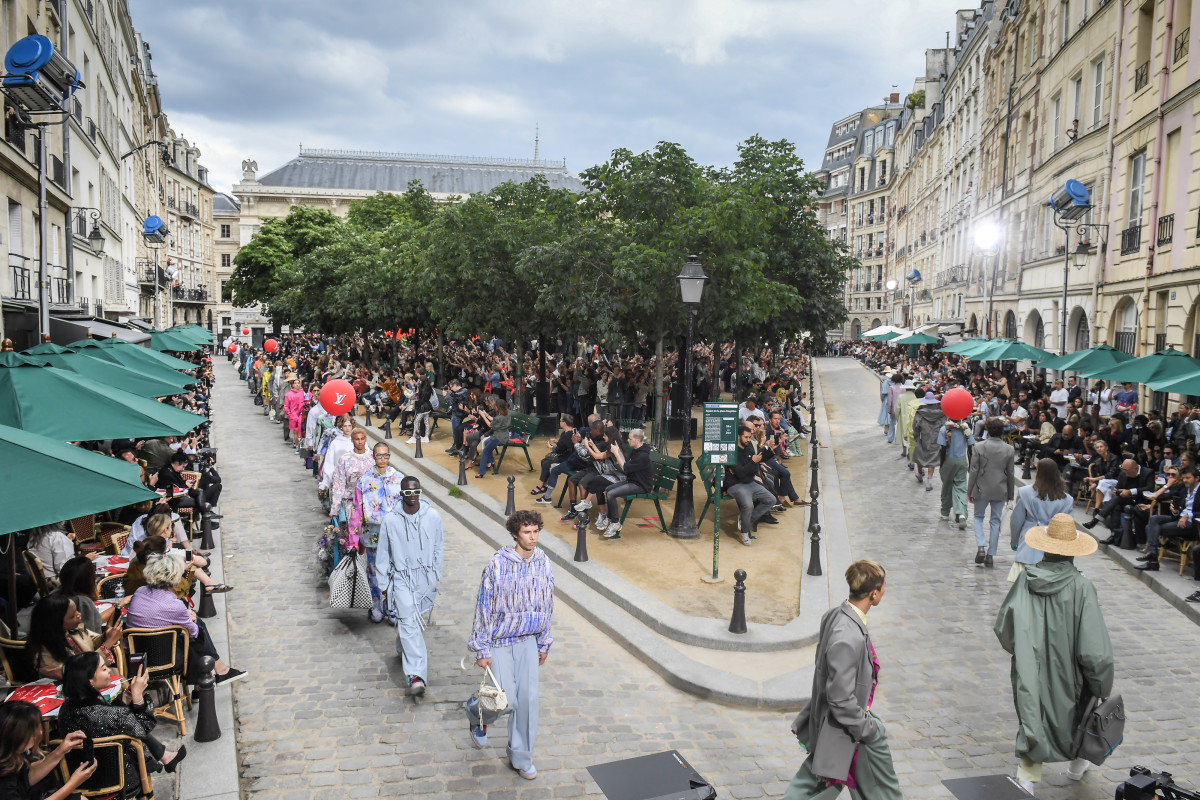 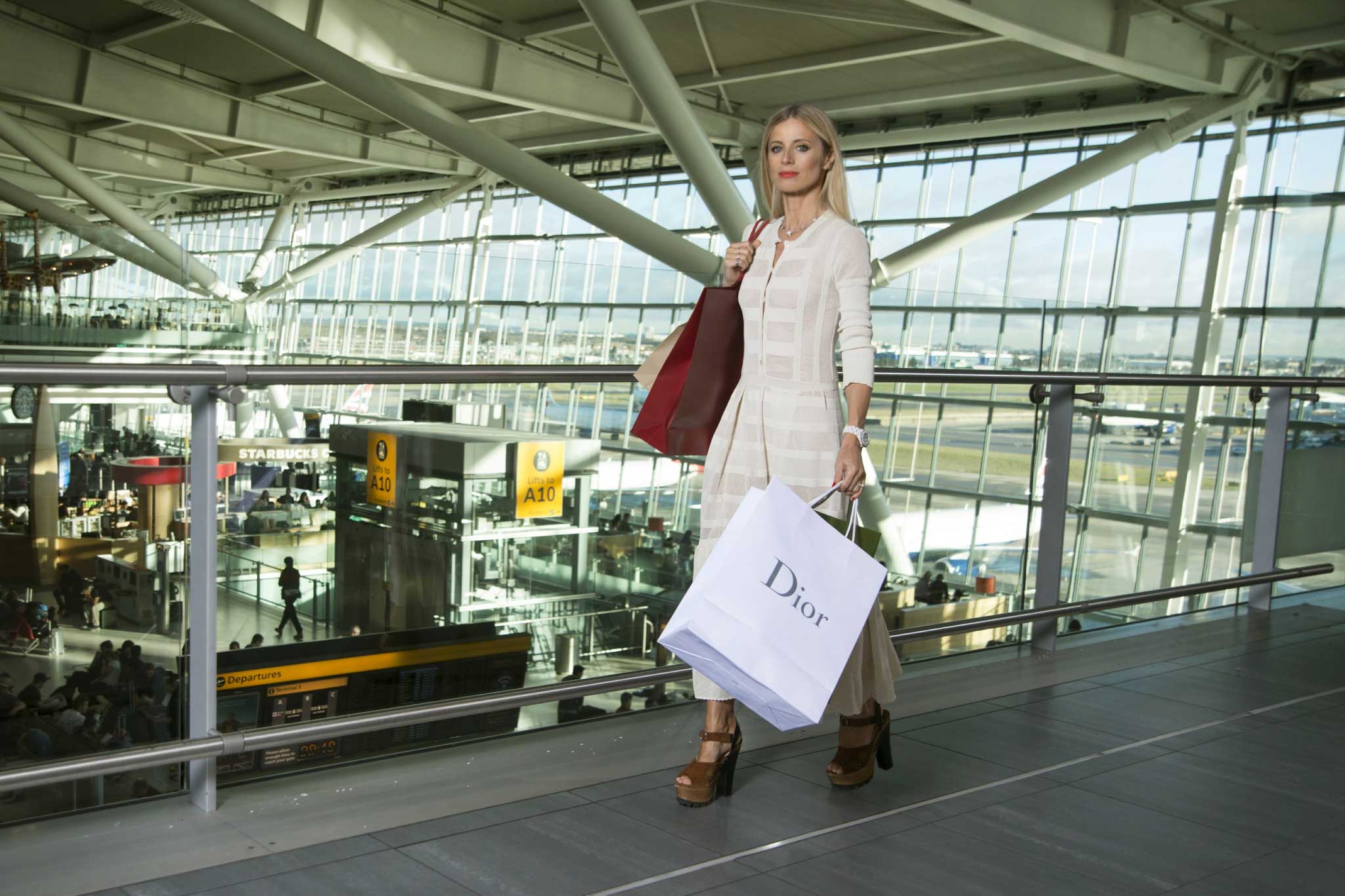 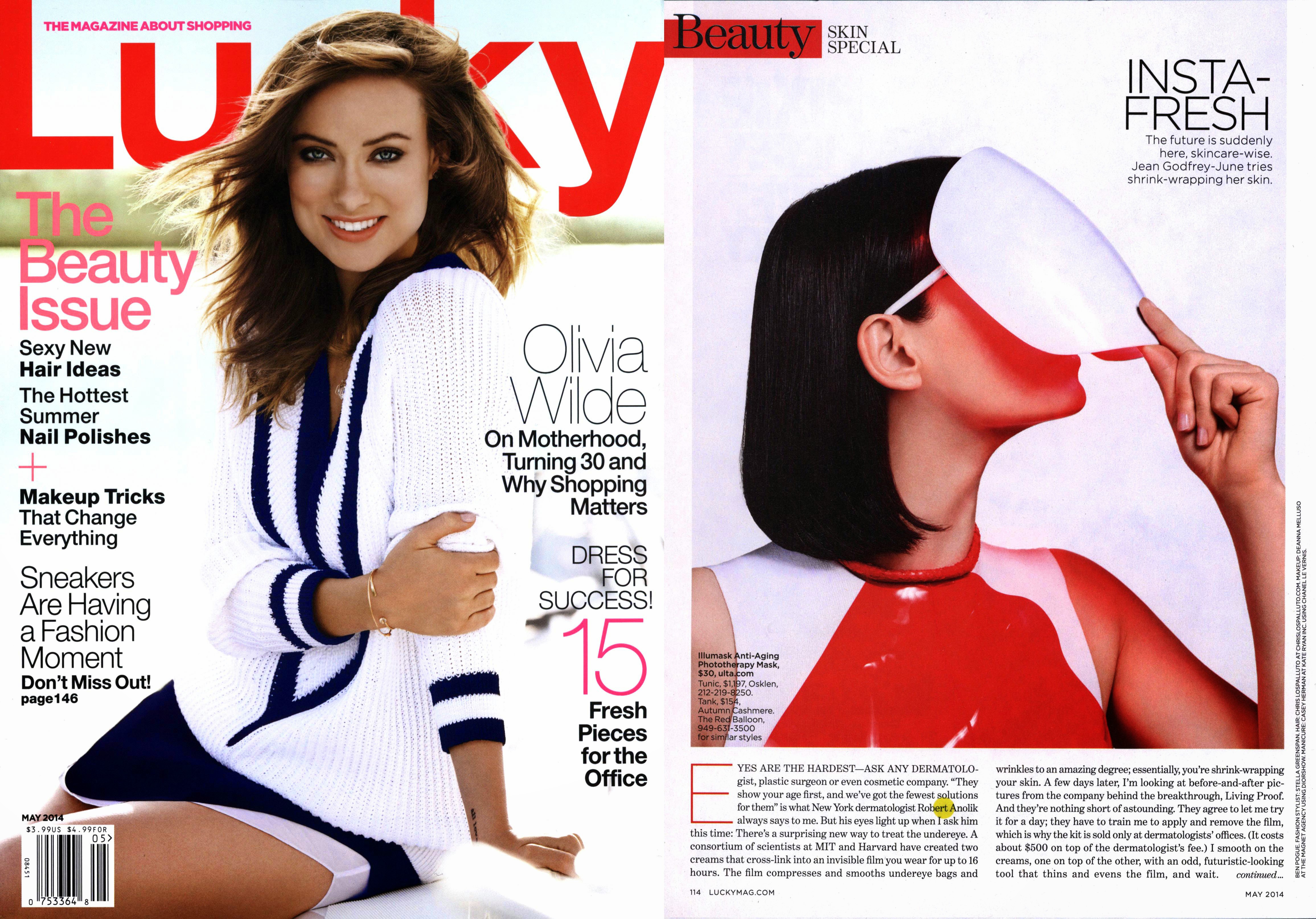 Read More
Lucky Magazine is reducing the publishing frequency of its print issues to four times a year, and…