Will Smith and David Oyelowo are teaming up to produce an adaptation of Tola Okogwu‘s children’s fantasy novel, Onyeka and the Academy of the Sun. Their respective production companies, Westbrook Studios and Yoruba Saxon, will develop the film for Netflix.

The British-Nigerian author’s book, which will be published in June, explores the story of Onyeka, a young girl whose eye-catching locks of dark curly hair have always earned her attention. Onyeka feels uncomfortable with the way strangers stare at her because of her hair, but she gains a new appreciation for her curls when she discovers she can control them using her mind.

Onyeka’s newfound powers lead her to travel to Nigeria to begin attending the Academy of the Sun, a school for kids like her who possess supernatural abilities. As she learns more about her origins and her power, Onyeka also encounters a dark force that threatens the magical community she has grown so fond of.

Okogwu’s book sounds like a visual treat that will easily translate to the screen. It’s no surprise it’s been picked up for an adaptation before it’s even been released. Netflix has also wanted to have more content that skews younger to try and keep subscribers away from Disney+, so this move makes sense on that front as well.

Smith is currently working with Antoine Fuqua on thriller Emancipation, while Oyelowo will star alongside Saoirse Ronan and Sam Rockwell in mystery film See How They Run and is working with Rashida Jones and Rebecca Ferguson on Apple TV+ series, Wool. 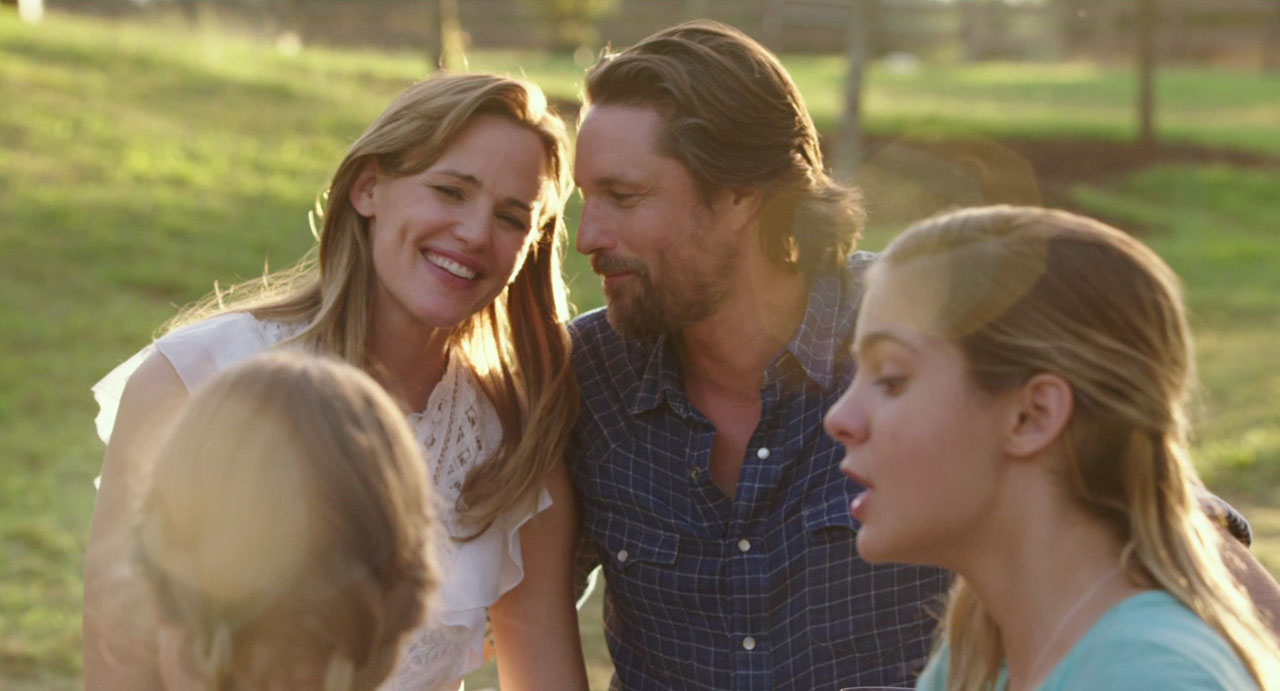 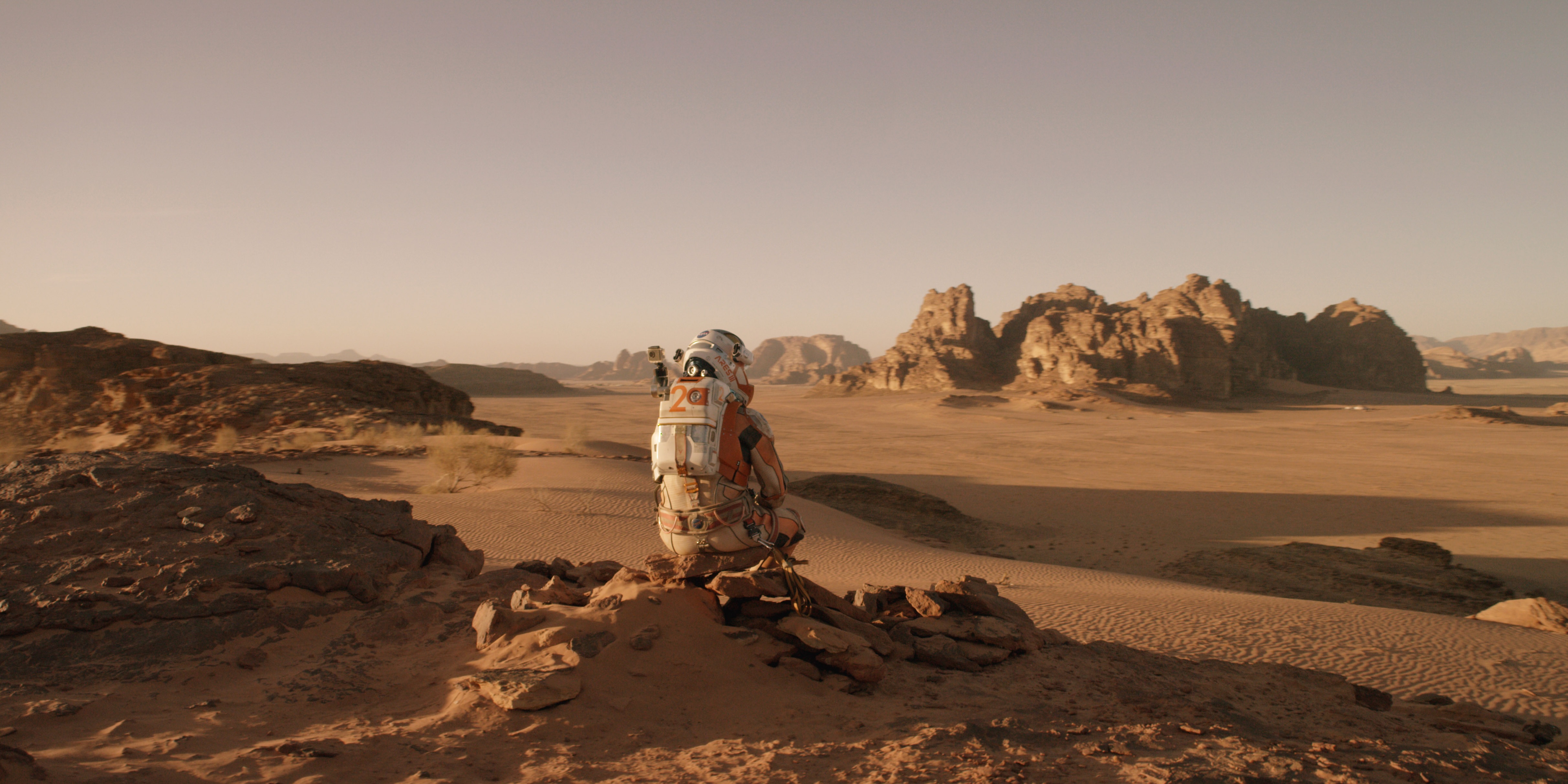