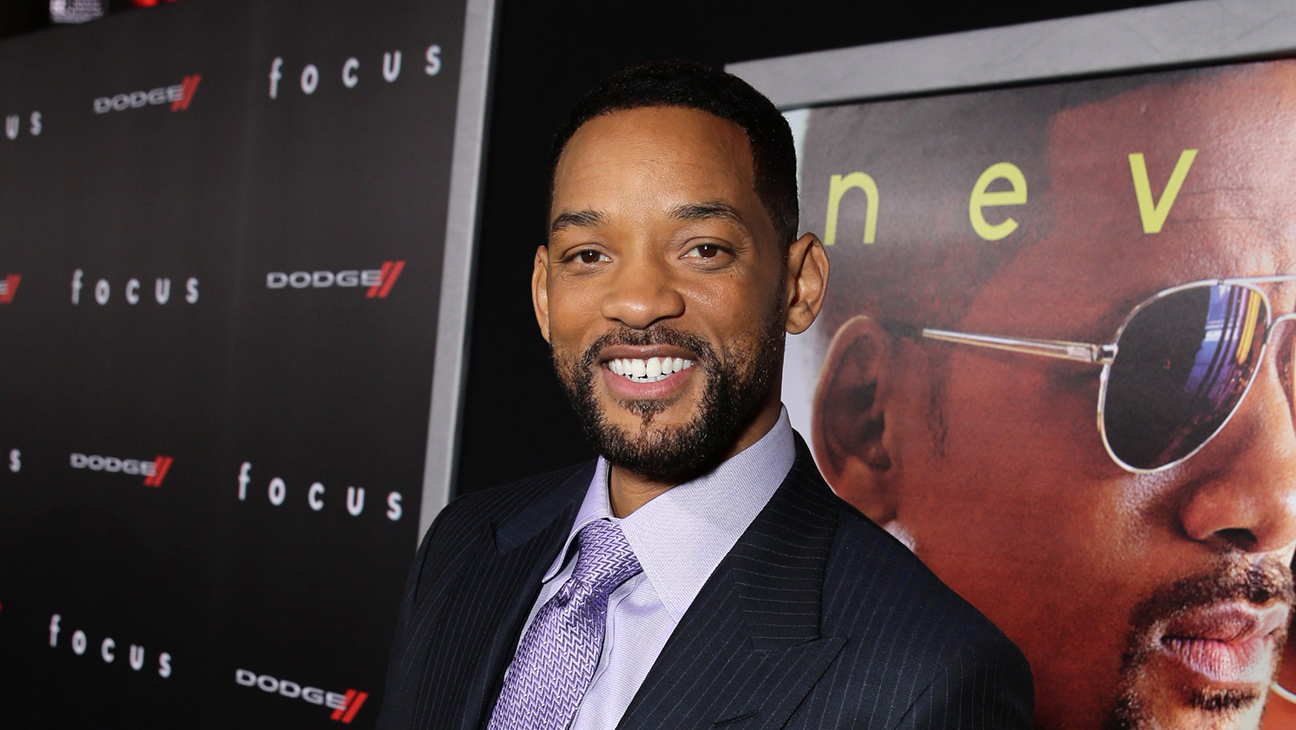 Will Smith has signed up to replace Hugh Jackman in Collateral Beauty, the story centres around the life of a New York advertising executive who goes through a traumatic event and relies on his co-workers to get him out of his depression. The film has the attention of many, especially being the next project for director Alfonso Gomez-Rejon whose recent successes includes Me and Earl and the Dying Girl. The screenplay is written by Allan Loeb who also penned the casino drama 21 and business sequel Wall Street: Money Never Sleeps.

When Jackman left the role, it was rumoured that Johnny Depp was being scouted for the project but this rumour was never confirmed. This follows on from Smith taking on more dramatic roles away from his iconic comedic roles. Joining Smith in the New York drama, will be Jason Segal and Rooney Mara. Collateral Beauty is set to be released at some point in 2016. 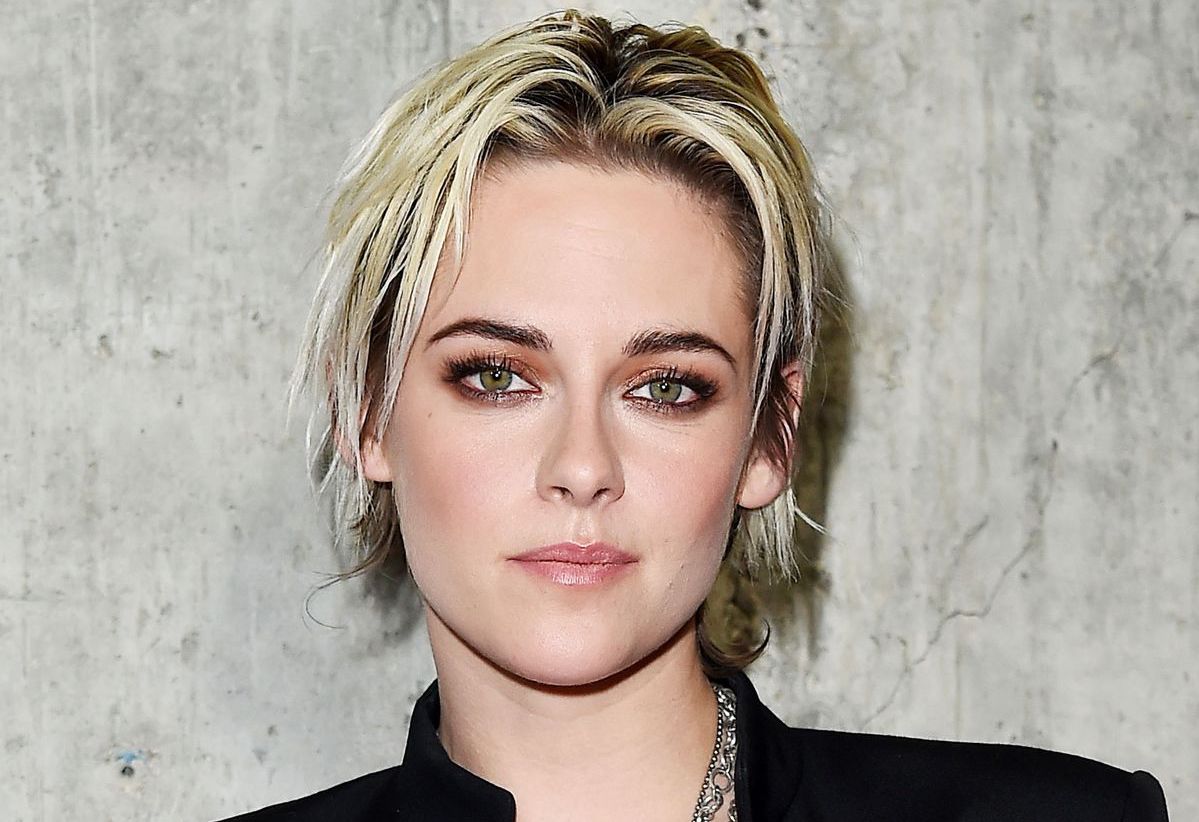 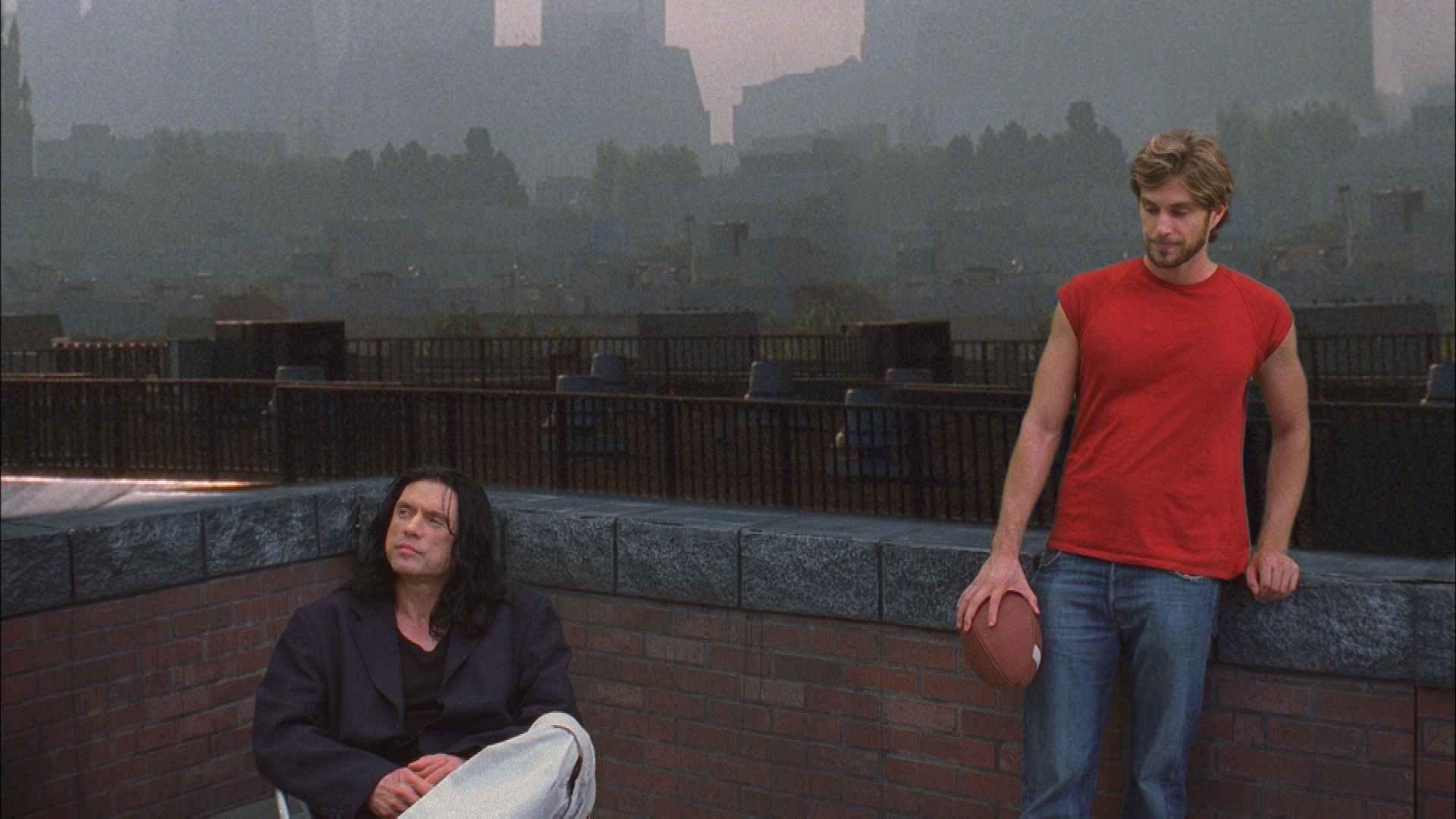 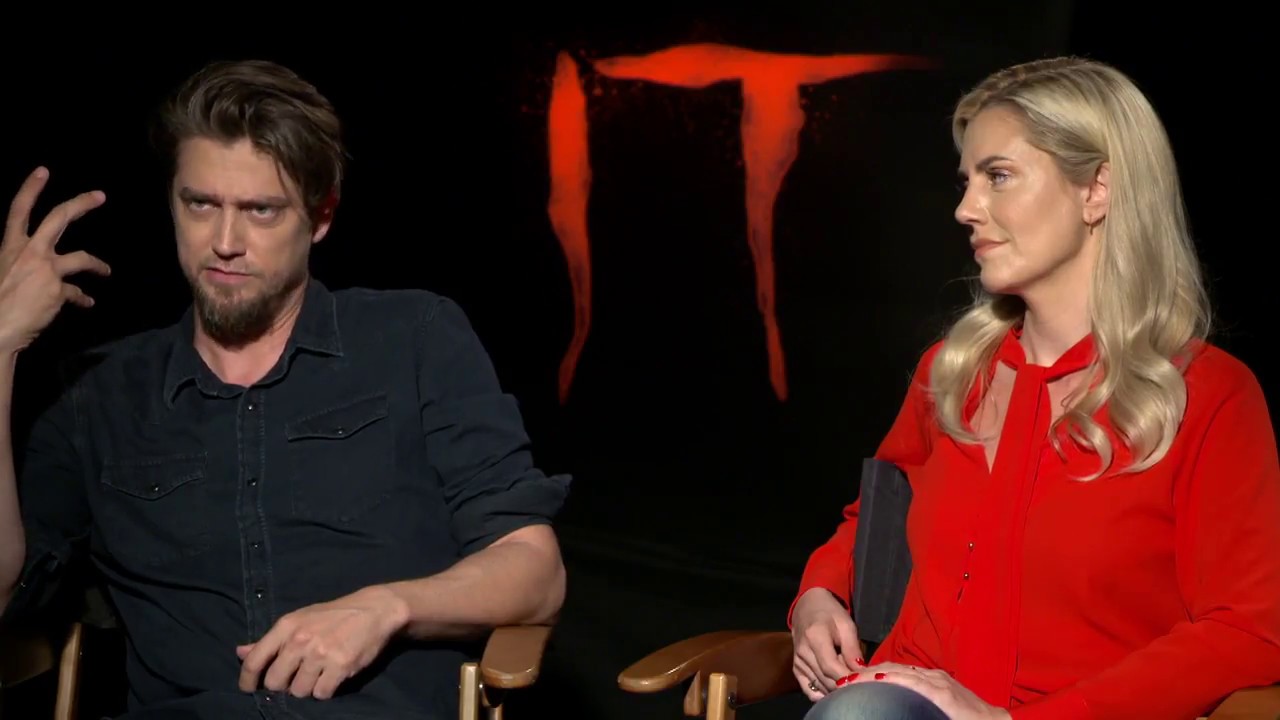 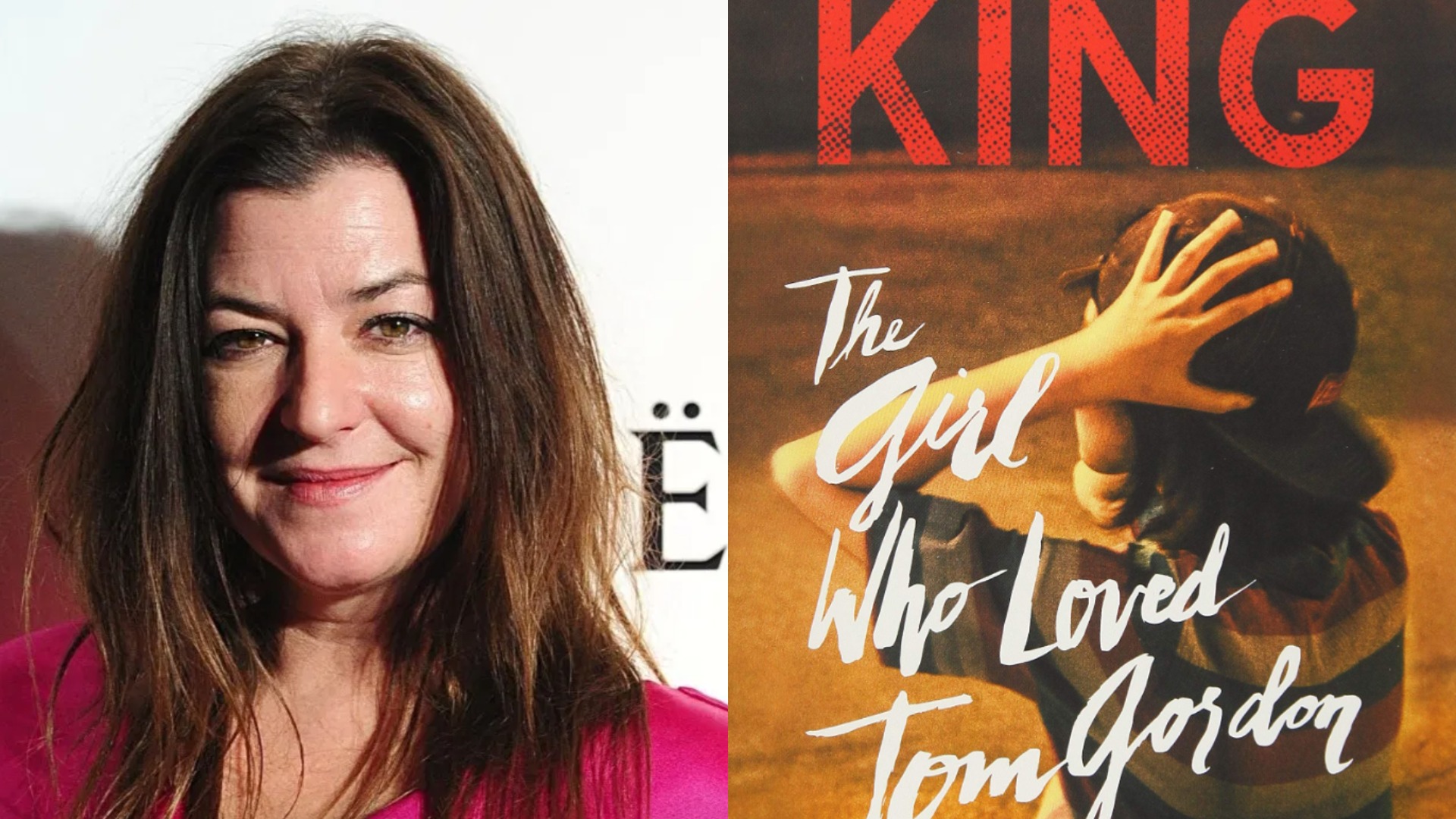 Read More
Lynne Ramsay‘s career has been impressive but sporadic. After making films in 1999 and 2002, since then…
The untitled Han Solo Anthology film set to introduce us to a younger version of Star Wars…