The jury for the sixteenth edition of the Tribeca Film Festival has finally been announced and it is glowing with amazing and multi-talented women! And isn’t it refreshing?

Every April, TFF brings together a group of acclaimed filmmakers, award-winning actors working across film, television, and stage, accomplished producers, and cultural leaders to reflect on an always diverse selection of films, television, virtual reality, and music. This year’s jury selection will include 22 women jurors!

Jane Rosentgal, co-founder of TFF, admitted that, “This year’s jury reflects the diverse artistry represented in our Festival program, which has evolved over the past 15 years to showcase the breadth of storytelling across all mediums”.

The Festival presents nine categories, whose winners will be awarded cash and prizes. Ten of the winners will also receive a work of original art by a renowned contemporary artist as part of the Tribeca Film Festival Artists Awards program, sponsored by CHANEL.

In additional to its main competition, the festival also has an all-female jury for the 2017 Nora Ephron Prize. This prize was created in 2013 to honor a woman filmmaker whose work embodies the spirit and vision of the legendary filmmaker and writer, Nora Ephron.

Ephron was an American journalist, playwright, screenwriter, producer, director and blogger, best known for her beloved romantic comedies, such as When Harry Met Sally and Sleepless In Seattle.

The jurors for the 2017 US Narrative Competition section will include Melanie Lynskey and Stephanie Zacharek. Lynskey is an American actress who has amassed a number of TV and film credits over the years including Steven Soderbergh‘s The Informant, Sam Mendes‘ Away We Go, and Jason Reitman‘s Up In The Air.

She also stares in Sundance Winner, I Don’t Feel At Home In This World Anymore, alongside Elijah Wood. Zacharek is the film critic for Time magazine 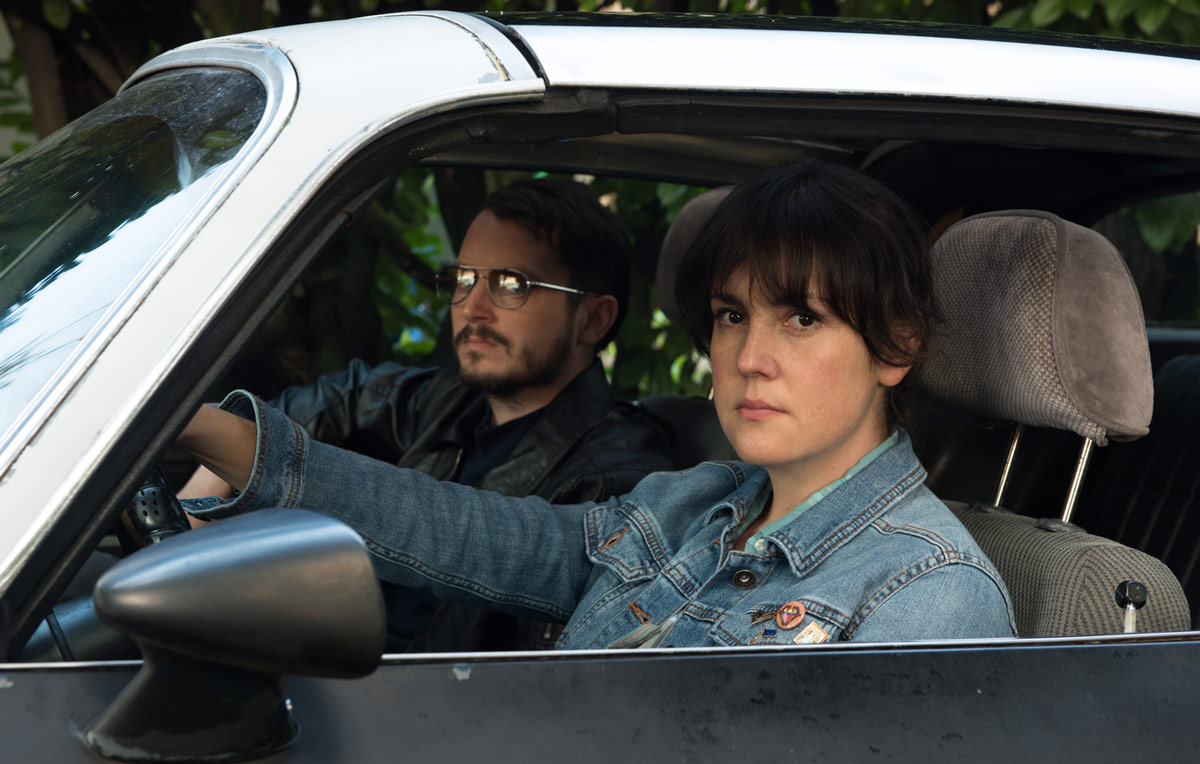 Following her role in The Affair, Wilson has gone on to become one of Britain’s most praised young actresses, in particular for her work on the London stage, including Eugene O’Neill‘s Anna Christie and Patrick Marber‘s production of Hedda Gabler early this year.

Kopple is best known for her documentary work, including the 1976 Harlan County, USA about a Kentucky miners’ strike and in 1991 for American Dream, about the Hormel Food strike in Austin, Minesota in 1985-86, which both won her Academy Awards.

Actress and filmmaker, Clea Duvall, is part of the jury for the New Narrative Director Competition. Duvall is best known for her role in the HBO series, Veep.

She has also stare in award-winning films such as Argo, Zodiac and Passengers. Duvall made her directorial debut in 2017 with the feature, The Intervention, about a weekend getaway for four couples which takes a sharp turn when they discover the trip is actually an intervention for one of the couple.

Alice Eve, also included in the jury, is a British actress best known for her role in Star Trek: Into Darkness and will also stare in Please Stand By, alongside Dakota Fanning and Toni Collette. 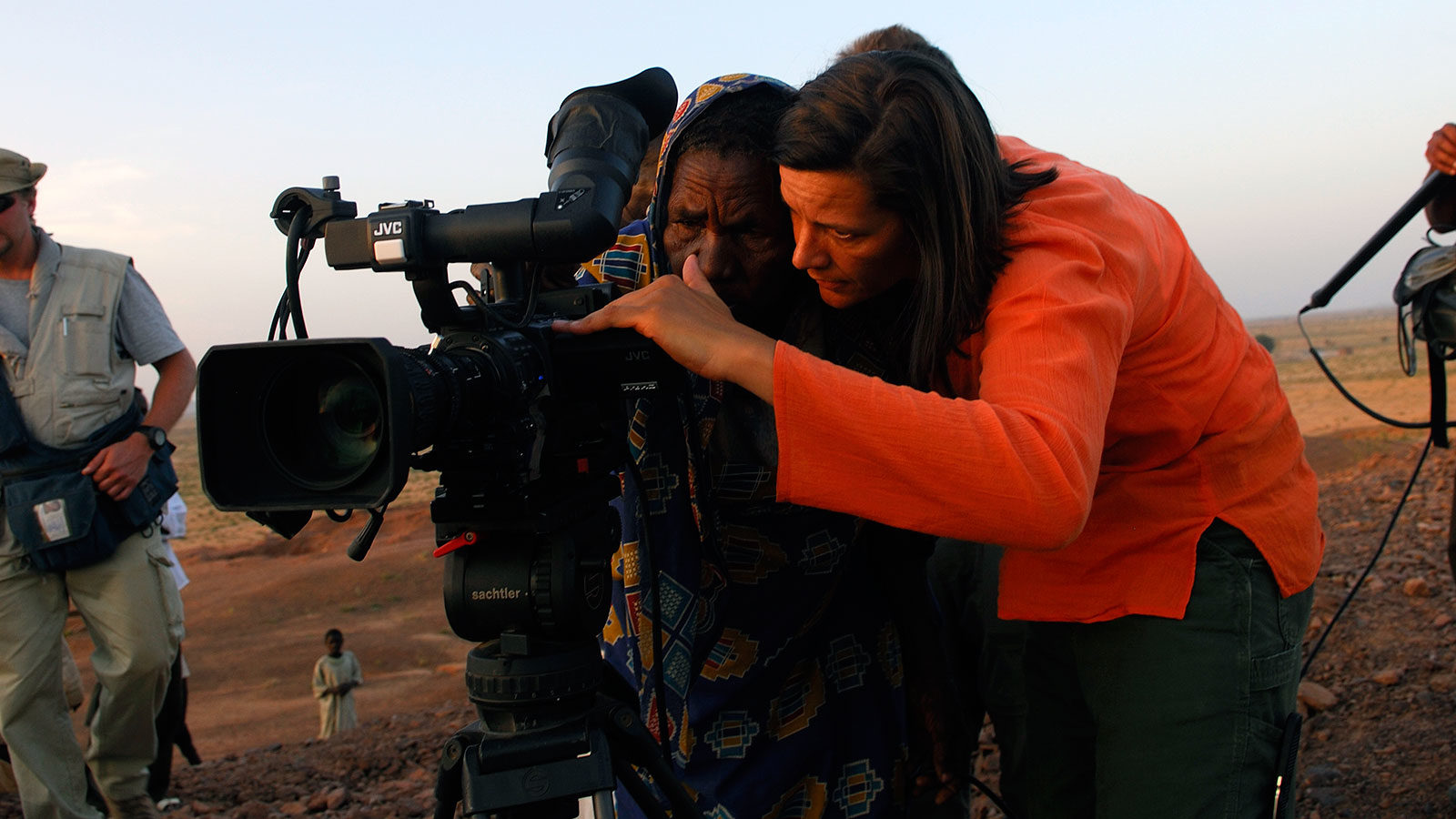 Award-winning actress Bryant is best known for her work on NBC’s Parenthood. She also has a memorable cameo in the finale of Lena Dunham‘s Girls. Lane has received countless awards for her more than acclaimed performances. She will next be seen in Eleanor Coppola‘s Paris Can Wait, which will make its New York premiere at Tribeca. 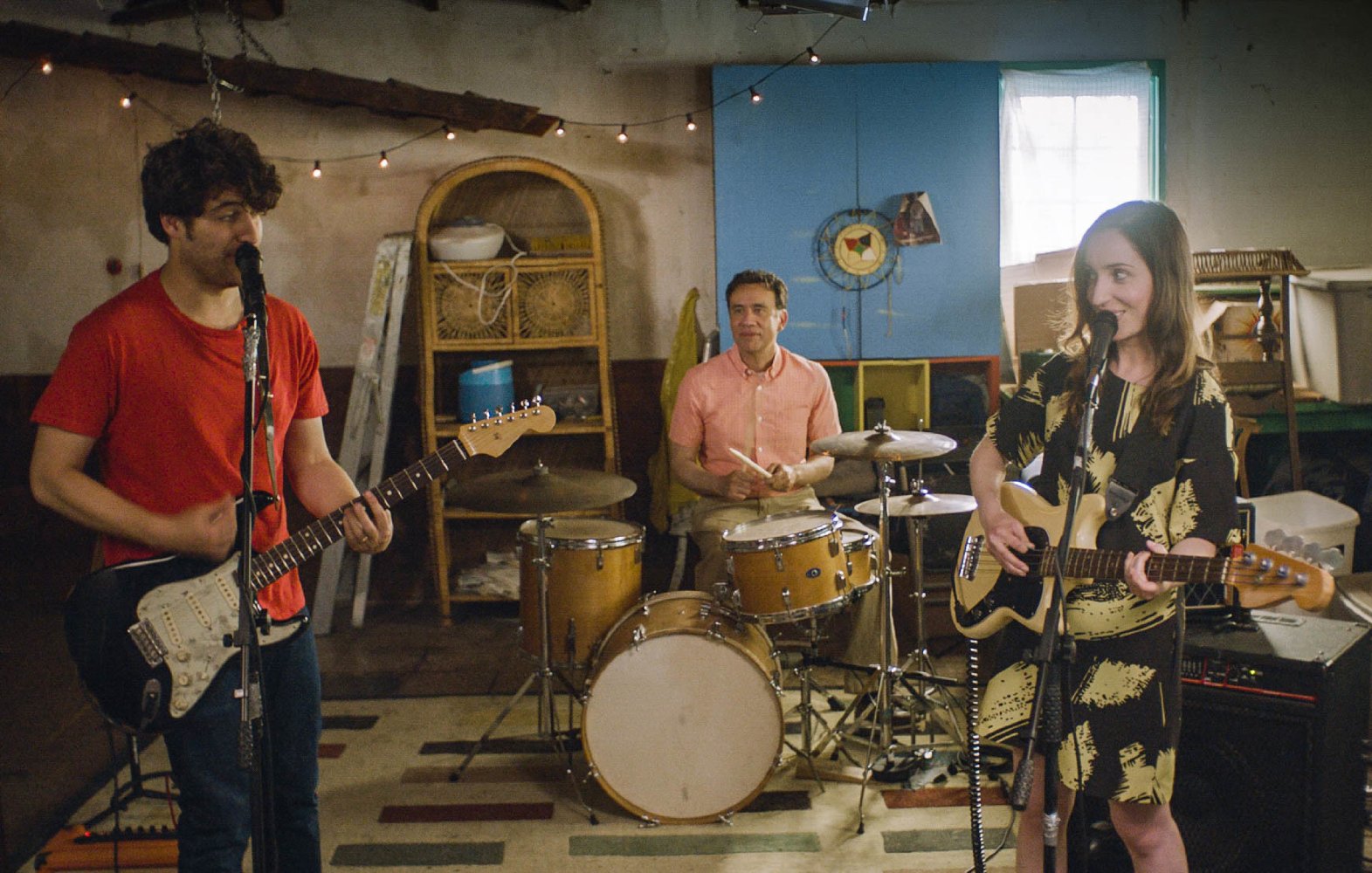 Lister-Jones made her directorial debut in the indie comedy, Band Aid, following a couple who cannot stop fighting and embarks on a last effort to save their marriage by starting a band and turning their disputes into songs. Acclaimed actress Ricci can currently be seen in Amazon original series, Z: The Beginning of Everything, in which she portrays Zelda Fitzgerald.

The jury will also include actors Willem Dafoe, Peter Fonda and Zachary Quinto.

Most film festivals have recently made it a priority to showcase diversity within their selection, but no festival has put forward women contribution to filmmaking as much as TFF.

Apart from showcasing diverse female artists and filmmakers within their official selection and jurors, Tribeca Institute has its very own Women’s Filmmaking program sponsored by CHANEL, Through Her Lens. The multi-faceted program provides funding, project support, and significant mentorship for up-and-coming US-based female artists, writers and directors.

Other spotlights at this year’s Tribecca festival will include a VR premiere and talk with Academy Award-winning director, Kathryn Bigelow, and co-creator Imraan Ismail about their collaboration on Virtual Reality documentary The Protectors: A Walk In The Ranger’s Shoes. The documentary follows a day in the life of the rangers in Garamba National Park.

Lena Dunham, producer, Jenni Konner and America Ferrera will also attend to discuss Girls, the industry, and the highs and lows of their careers. 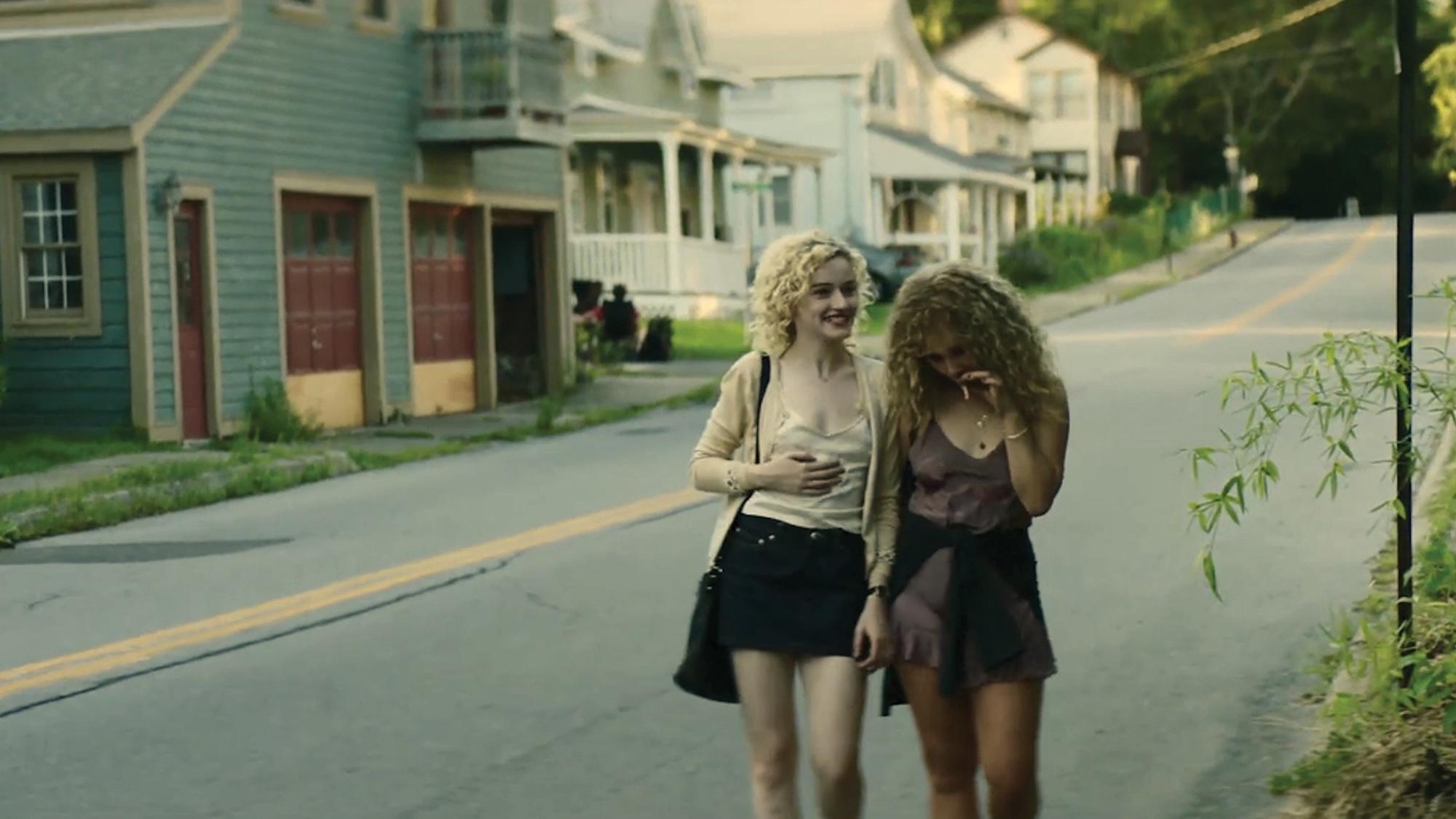 2017 was the year of record high submissions for the festival. As part of their selection, One Percent More Humid, directed and written by Liz W. Garcia, will have its world premiere at TFF. The film follows two childhood friends, Catherine (Julia Garner) and Iris (Juno Temple), back home for the summer, who must deal with a past trauma that becomes increasingly difficult to suppress.

Manifesto, directed and written by Julian Rosefeldtand, will also have its New York premiere. Led by a chameleonic Cate Blanchett, through a series of vignettes the film aims to question the true nature of art.

Award Winning documentary filmmaker, Lana Wilson, returns to the festival with The Departure, a profile of the Buddhist priest, Ittetsy Nemoto, responsible for the life of countless suicidal people. 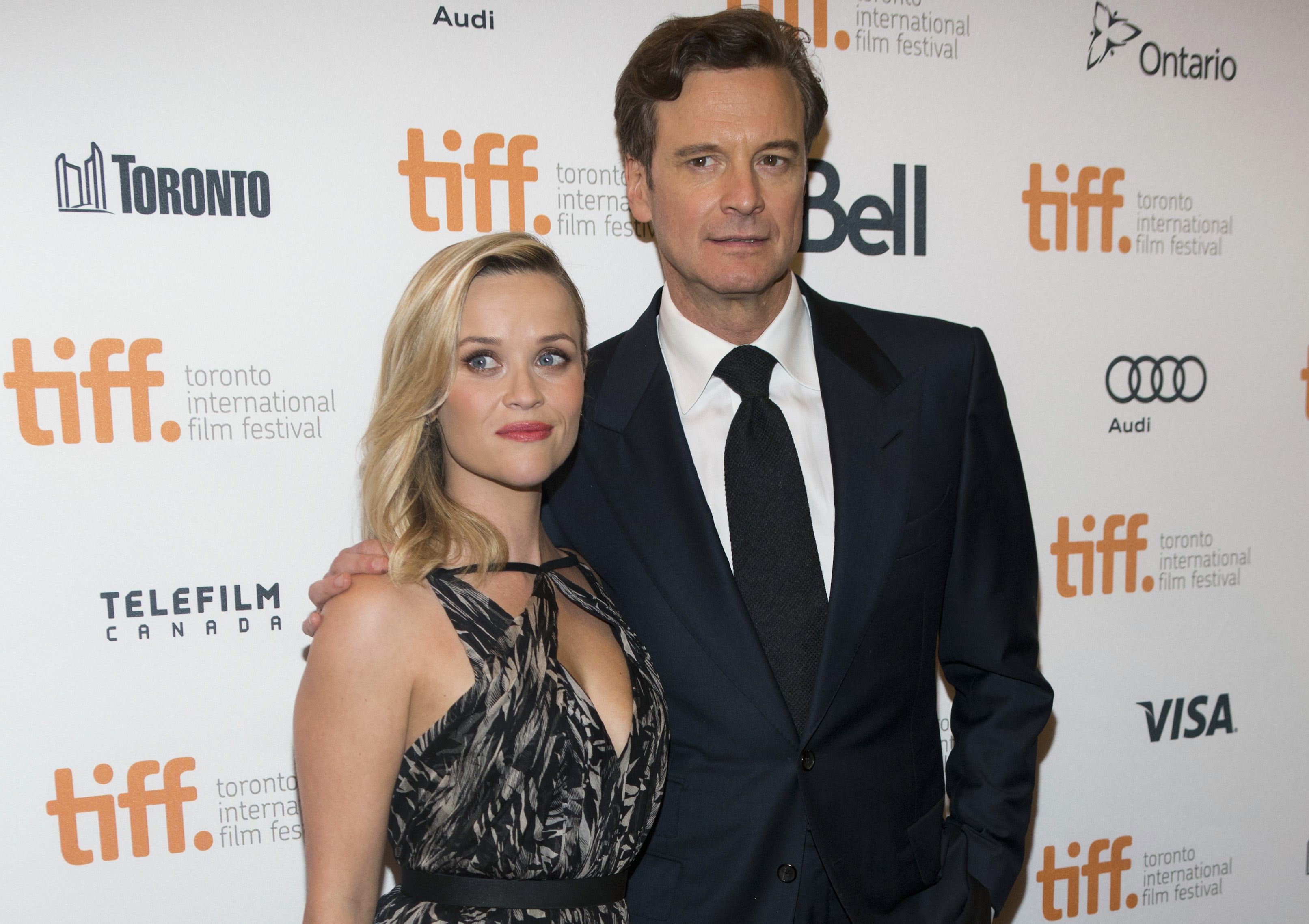 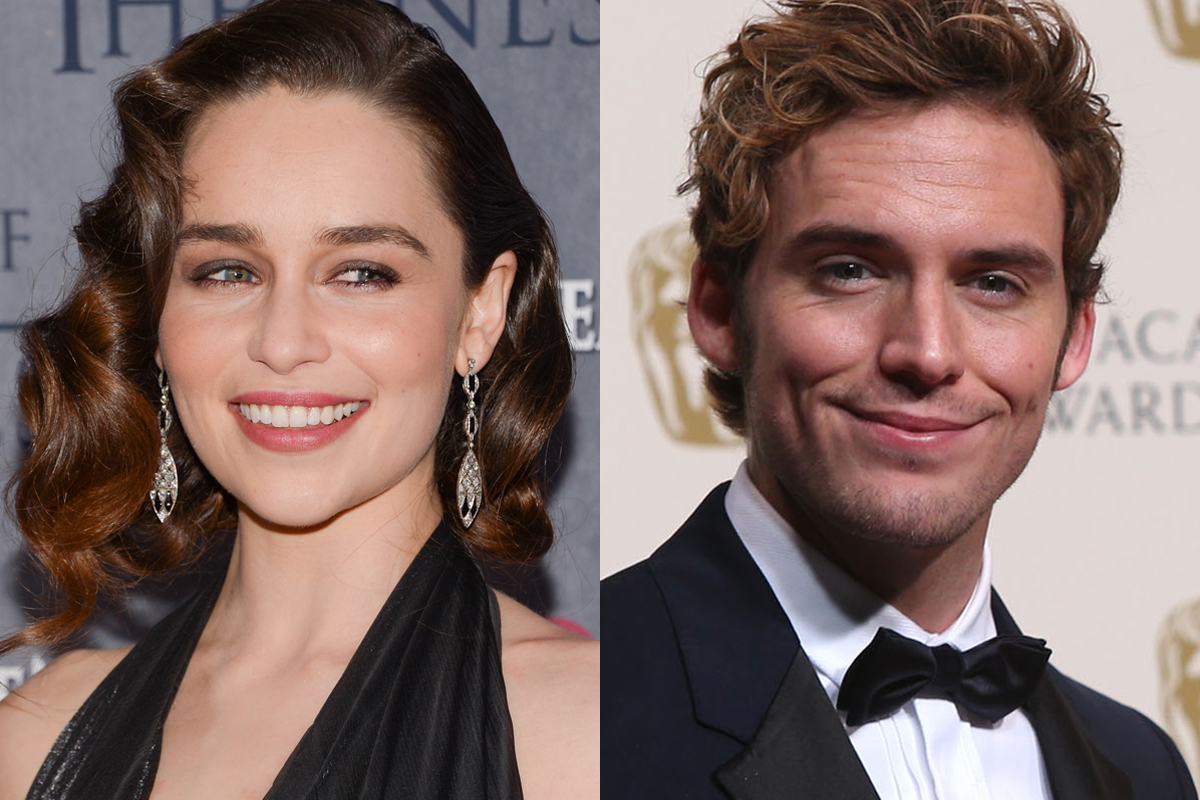 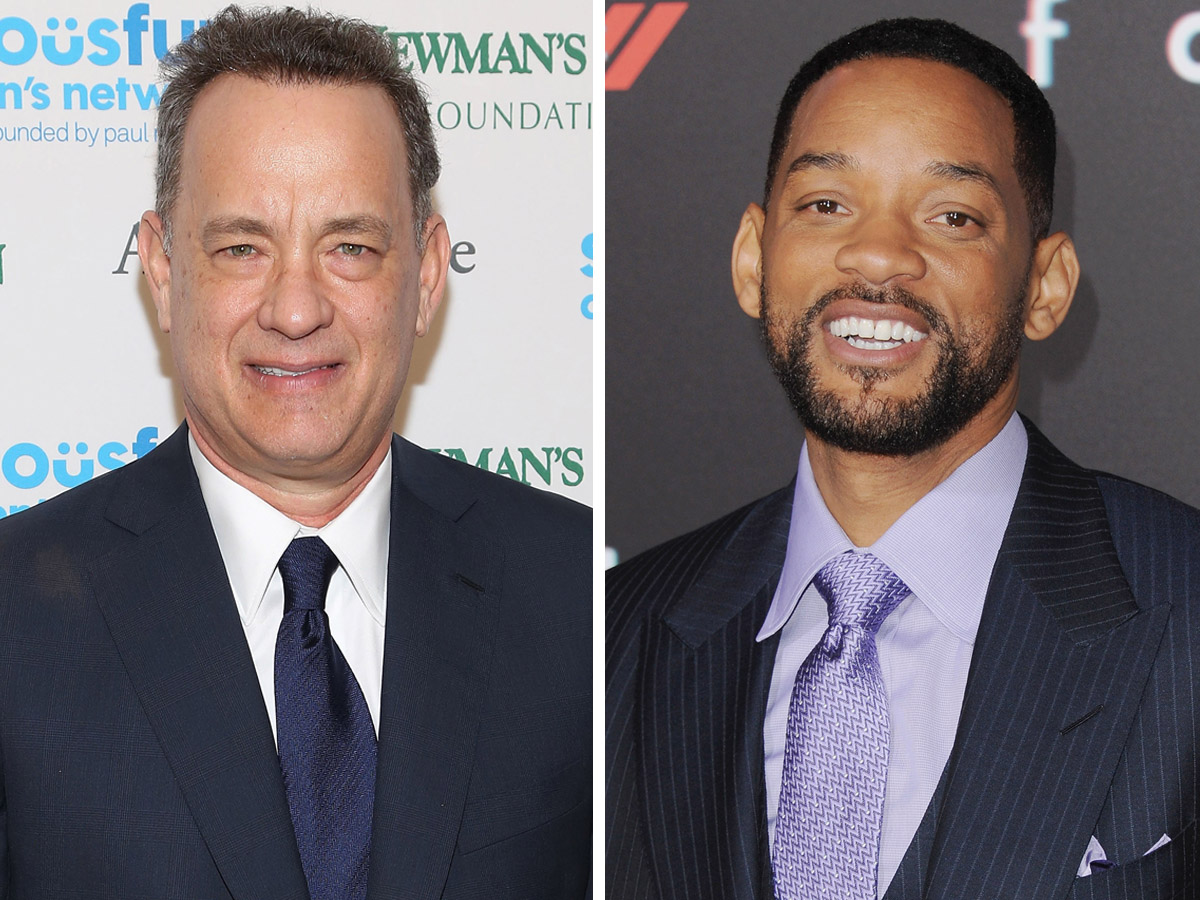