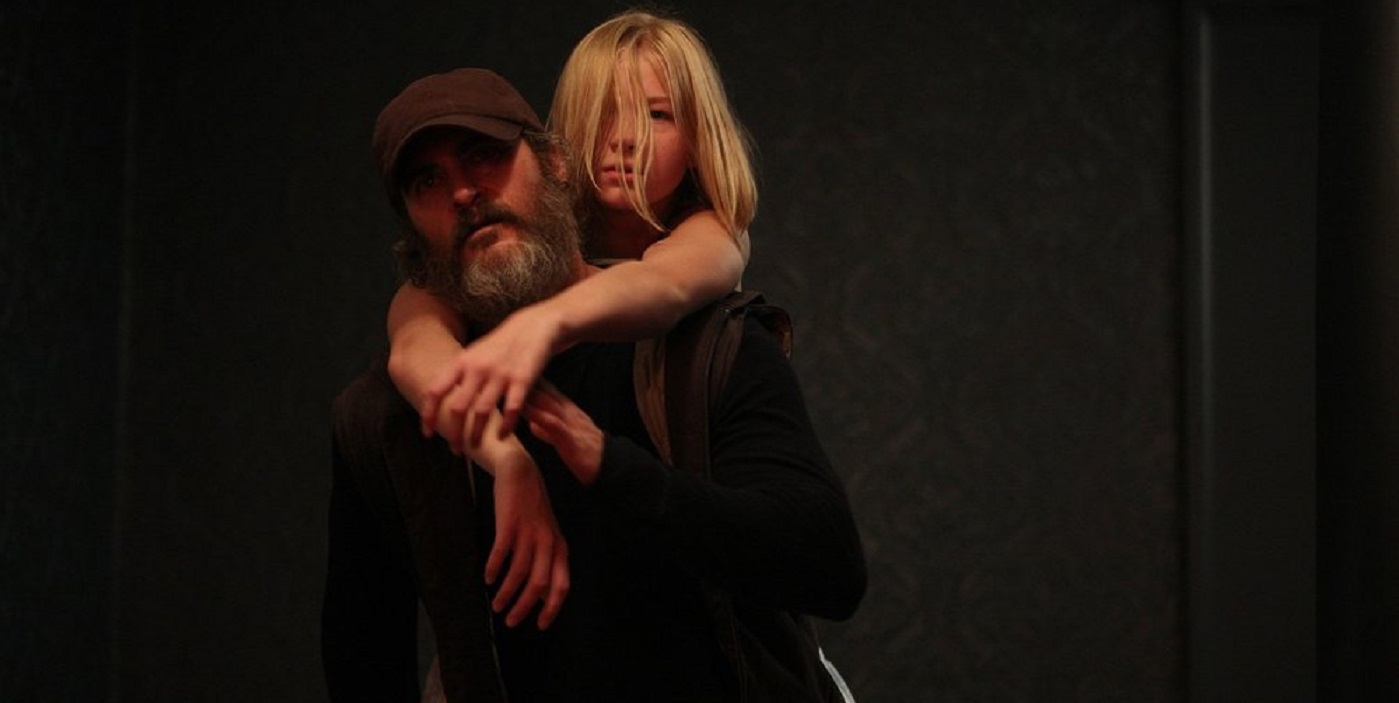 After a six year hiatus since 2011’s We Need To Talk About Kevin, Scottish director Lynne Ramsay returns with another distressing experience to add to her oeuvre. It seems her films – pretty much all revolving around themes of guilt and grief – just keep getting darker and more brutal.

She took a similarly large break between 2002’s Morvern Callar and Kevin which resulted in an even darker film, and now she’s back with another soul-crushing character study, arguably her bleakest film yet. Anyone that has seen her work knows that’s saying something.

You Were Never Really Here is ostensibly a thriller revolving around Joaquin Phoenix’s hired gun attempting to save a politician’s daughter from a child sex ring, but that’s really all just window dressing to allow Ramsay to pick apart Phoenix’s Joe, a man who clearly suffers from PTSD but whose backstory is unclear.

What hits you hard immediately about the film is its brutality, but what stays with you is Joe’s emotional state, where haunted memories whip in and out of his head like a barrage of bullets.

Splices of a child with a plastic bag over his head, gulf war horrors and children stacked on top of each other – combined with Phoenix’s incredibly dishevelled look and glassy eyed stare – paint a haunting picture of a man beaten into a pulp by life, seemingly just trying to push out his demons through violence.

Joe’s past is never truly clear, nor are many of the details surrounding the ordeals he gets mixed up in. Instead, Ramsay imbues the film with an impressionistic aura; the soundscape is often either a cacophony of various noises or contrapuntal musical choices, the violence jumps between bone-chillingly real and increasingly excessive.

After a while it’s easy to feel on edge, with your knuckles whitening from grabbing onto something too hard. Usually that would be the case for something like an engrossing thrill ride, but here it’s because the film is so full of dread and darkness that you just want to be prepared for the next piece of audiovisual onslaught.

Like much of Ramsay’s previous work, guilt and grief play enormous parts in the thematic structure of the film, but the crux of the film is how past trauma affects us; how it manifests and feeds off us, how we can overcome it, and perhaps most importantly here, how one can save others from their own.

Joe’s connection with the politician’s daughter, Nina (Ekaterina Samsonov), comes from their shared understanding of pain, and Joe’s will to keep going is bred through seeing Nina use a similar technique to his own to practically shut down her body, and sink into the recesses of her mind in order to escape the horrors happening to her.

She simply counts, and the sounds fall away into the background, and she’s able to survive another ordeal: like she was never really here.

While there are a couple of moments a little too on-the-nose at points, this is close to impeccably directed by Ramsay. She uses her surroundings incredibly well, creating tension through various means.

There’s an argument to be made that despite this arguably being Ramsay’s bleakest film, it also might be her most cathartic. It’s not a pleasant watch, but once you step out of You Were Never Really Here’s world, there’s a sense of having been repeatedly bludgeoned over the head and living to tell the tale, and you feel relieved to have escaped such a hellhole.

Whether Joe and Nina will ever feel the same way is another question.

You Were Never Really Here is in UK cinemas now. 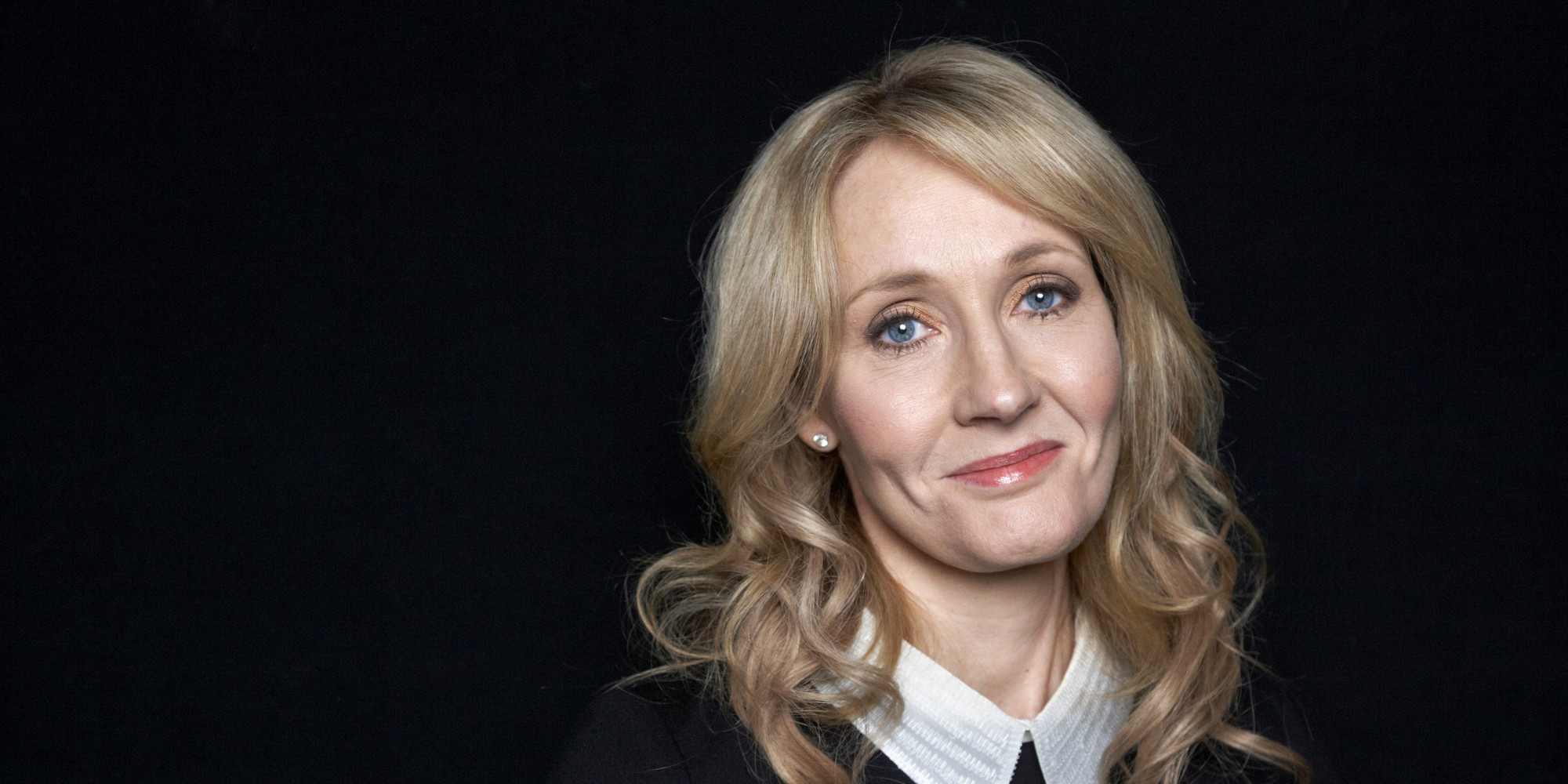 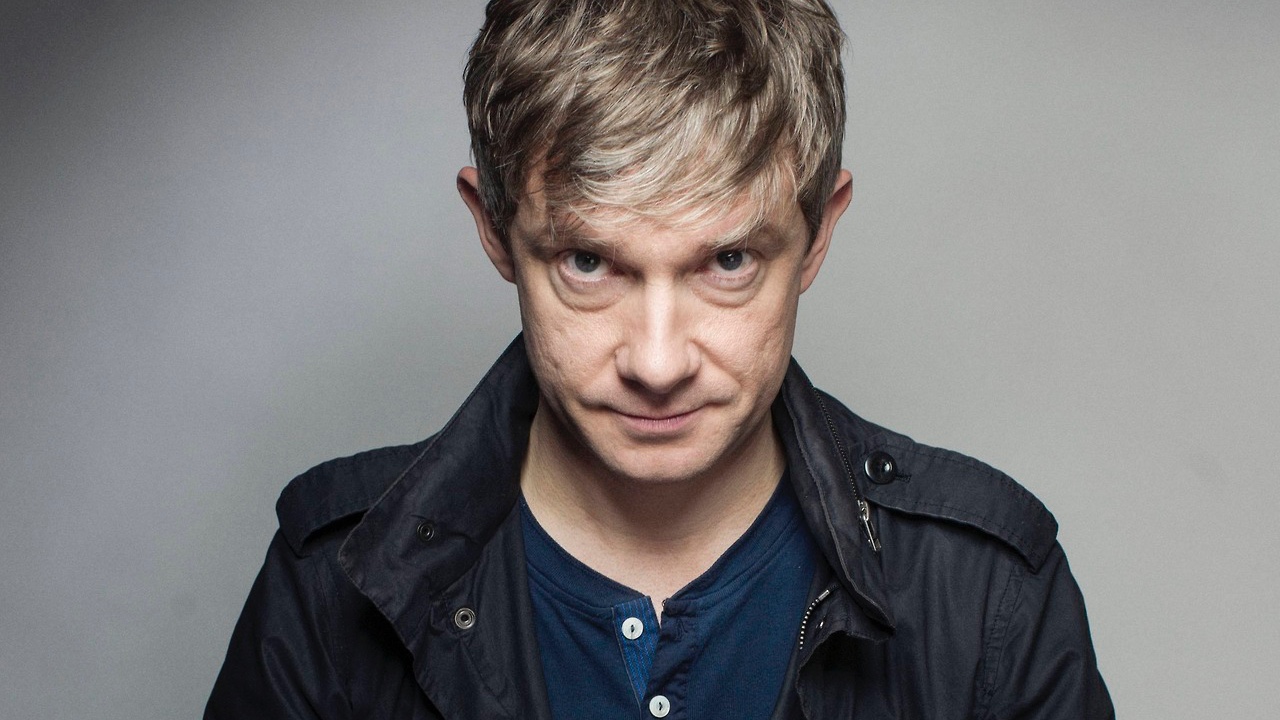 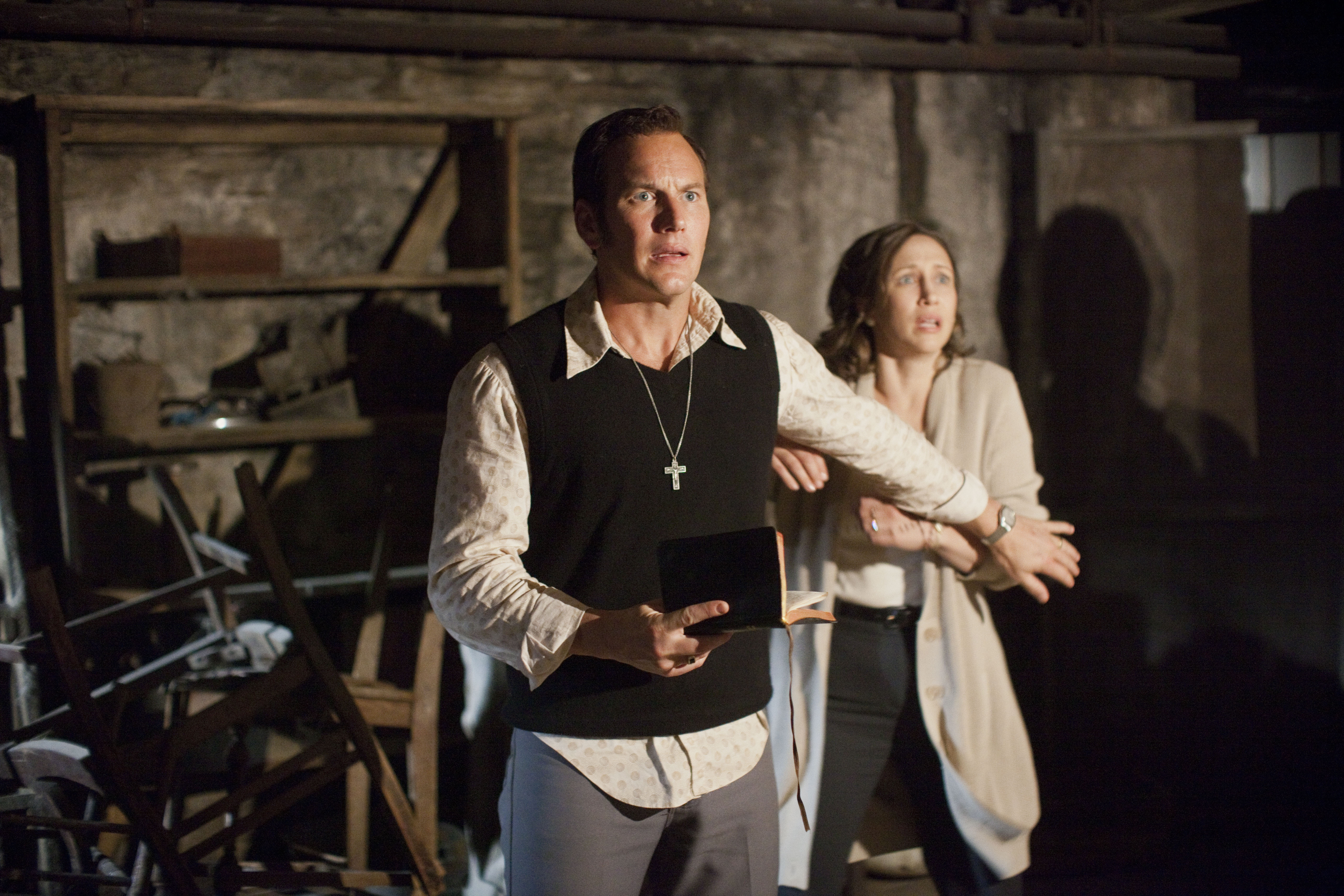 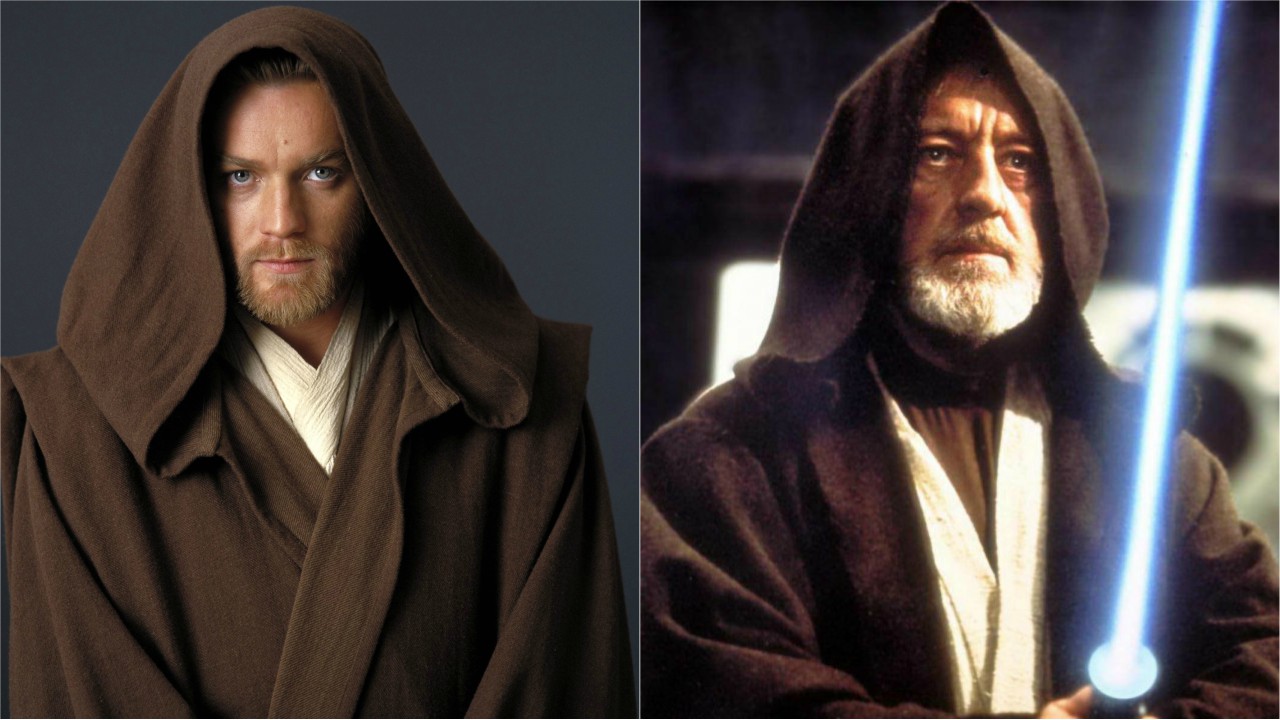 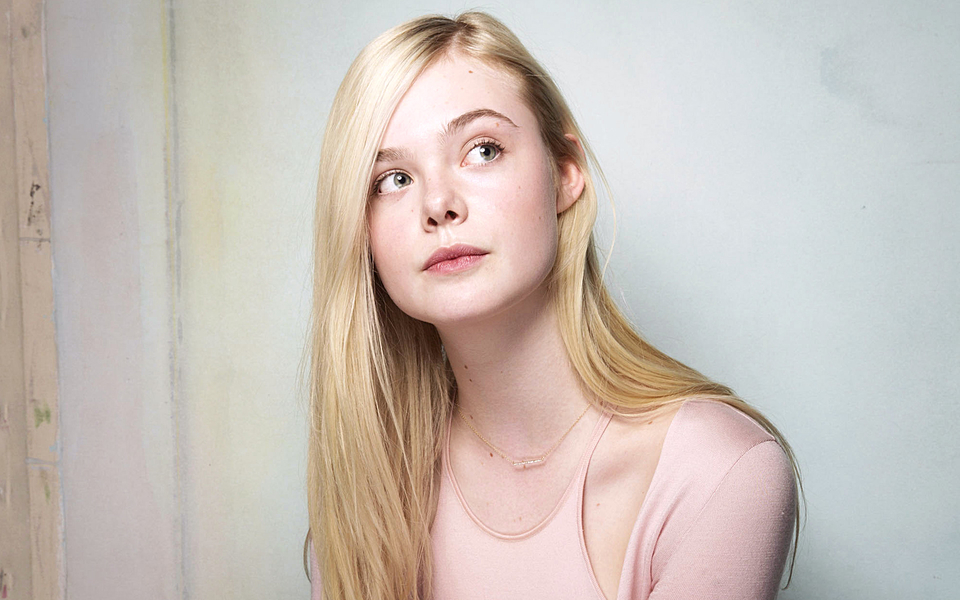 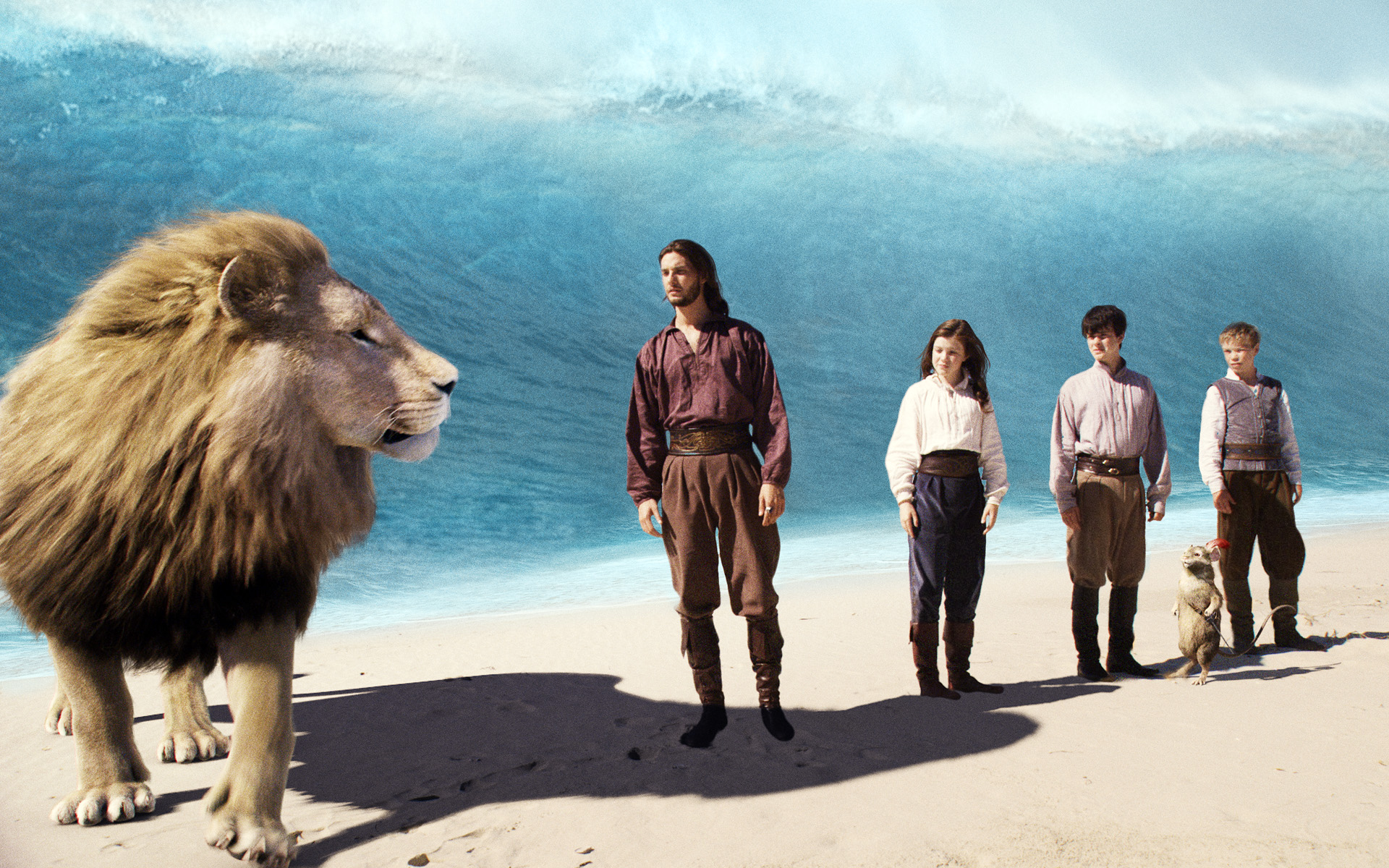