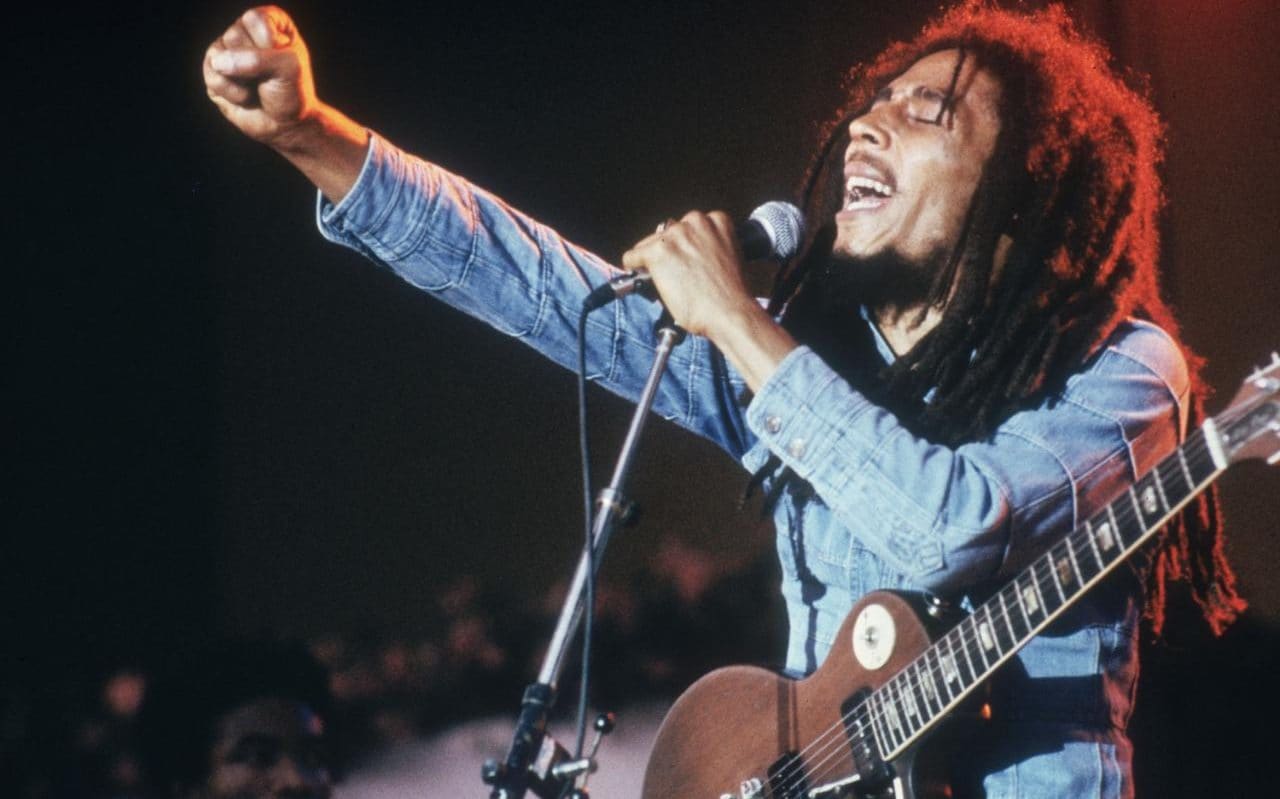 Ziggy Marley and Paramount Pictures are hard at work developing a biopic on his Ziggy’s father, Bob Marley, per Deadline. The musical legend brought reggae into the mainstream, changing the landscape of music with multiple hit songs before dying of cancer at age 36 in 1981.

Ziggy is a successful musician in his own right, as well as being a producer. His early immersion into music came at ten years old when he sat in on recording sessions with his dad. Since then, he’s produced the visuals for Bob Marley & The Wailers: Easy Skanking in Boston ’78, and was executive producer on the documentary Bob Marley Legend Remixed.

A biopic of the legendary musician has always been an idea talked about but has never come to fruition. The best films about him have often been documentaries rather than narrative films, with perhaps Kevin Macdonald‘s 2012 film – simply titled Marley – being the best one.

Hopefully with Ziggy’s involvement, this can be the project that finally gets off the ground and we can finally get the epic biopic of Marley that probably should have arrived years ago.