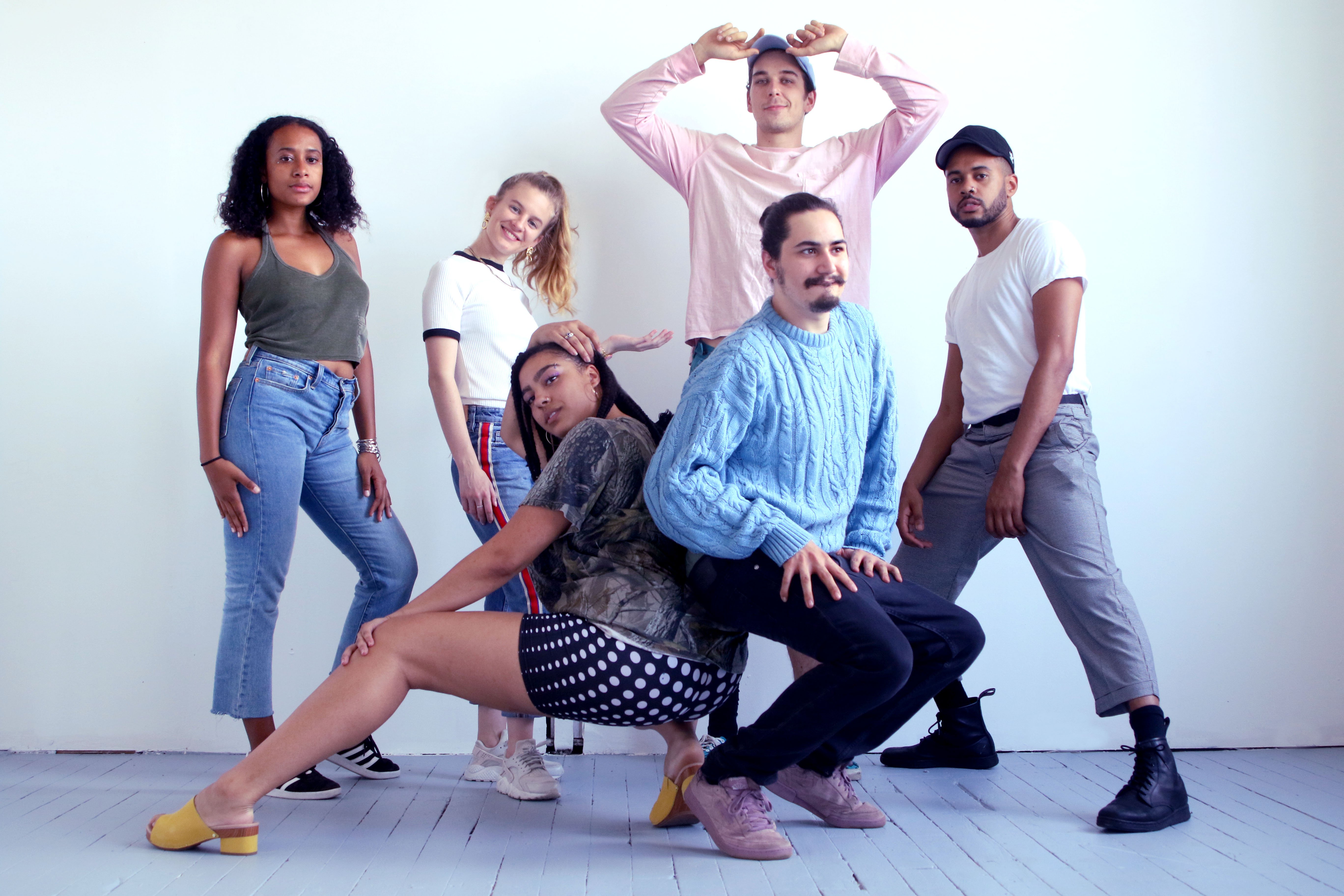 Music group 2012 Bid Adieu has recently released an atmospheric new single titled “Out The Window Part 2”, featuring Beau Young Prince, Synead, and NoGum Hundo. This group is an inclusive DIY collective of artists, who work collectively to enrich and fulfil each others’ ideas to their fullest capacity.

2012 Bid Adieu was originally composed by producers and vocalists Jordan Clark and Gray Hall, before they started collaborating with videographer and creative director Jeff O’Neal.

Soon, the other bandmates joined them, including Jachary (bassist), Dillon Treacy (drummer), and Donovan Duvall (keyboardist). In addition, other members joined the group when they started creating digital shorts, comedy sketches, clothing and more. 2012 Bid Adieu is thus a constantly evolving music group which aims to change the traditional idea of “artist”.

Regarding the new single, “Out The Window Part 2” is a highly catchy song which mixes R&B, trap, and soul, and represents 2012 Bid Adieu’s own genre, located between anti-pop and electronic hip-hop. The track features catchy beat and original vocals, while it conveys a bittersweet and chilling atmosphere.

To conclude, “Out The Window Part 2” is part of their B-side follow-up to their debut album We Died In 2012: This Is Hell, which garnered attention from the Washington Post, BBC Radio 1Xtra, Okayplayer.

While we waiting for new live shows to be scheduled, listen to “Out The Window Part 2” below: 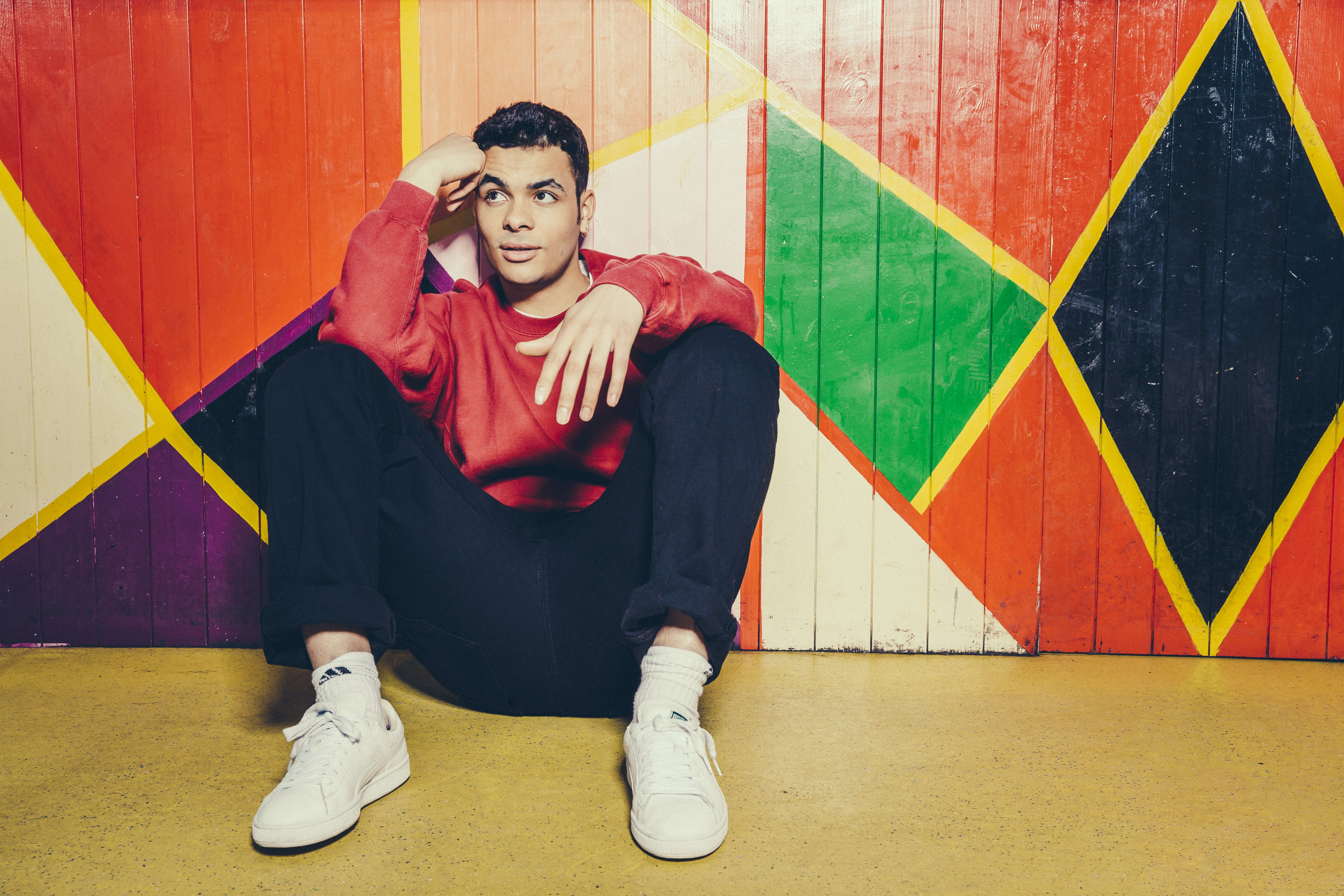 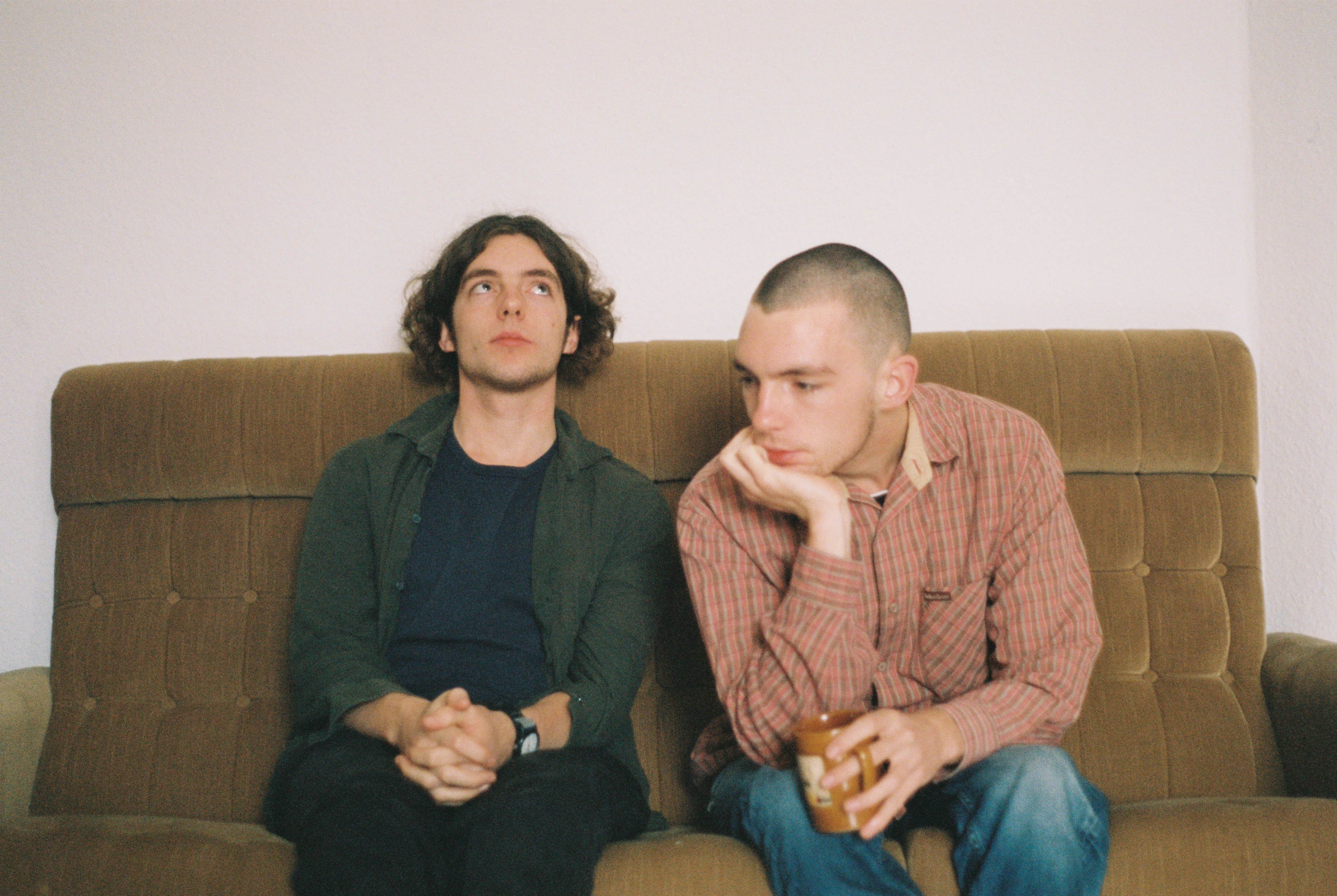 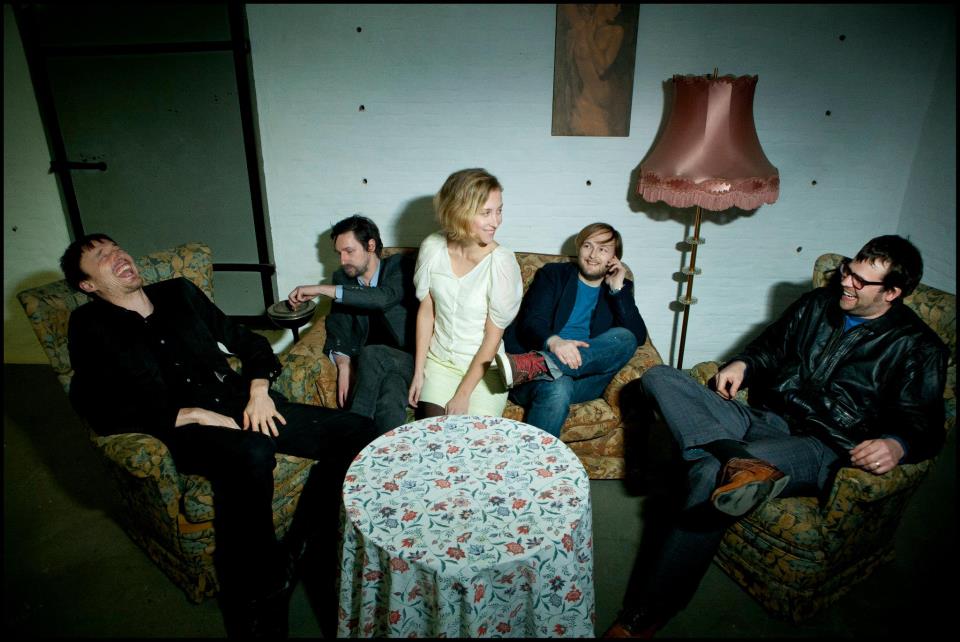 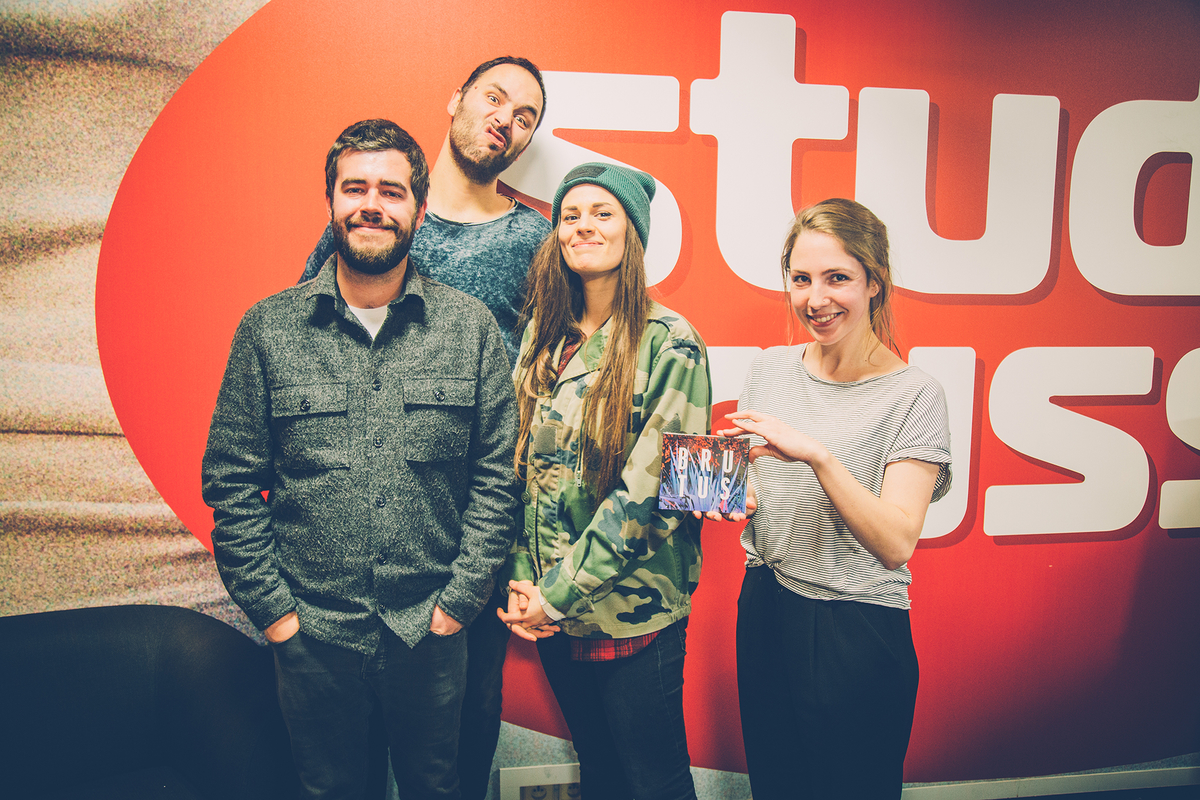 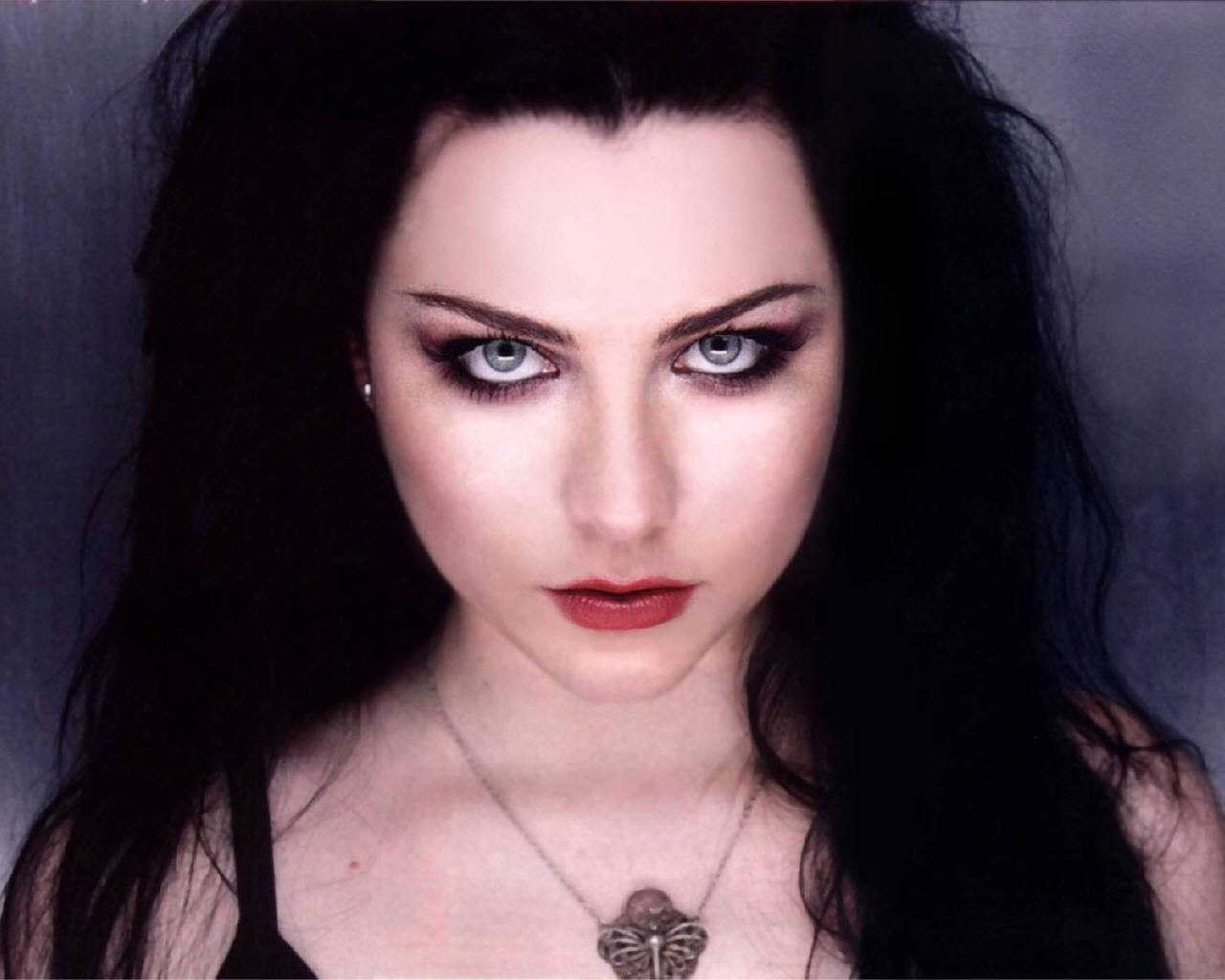