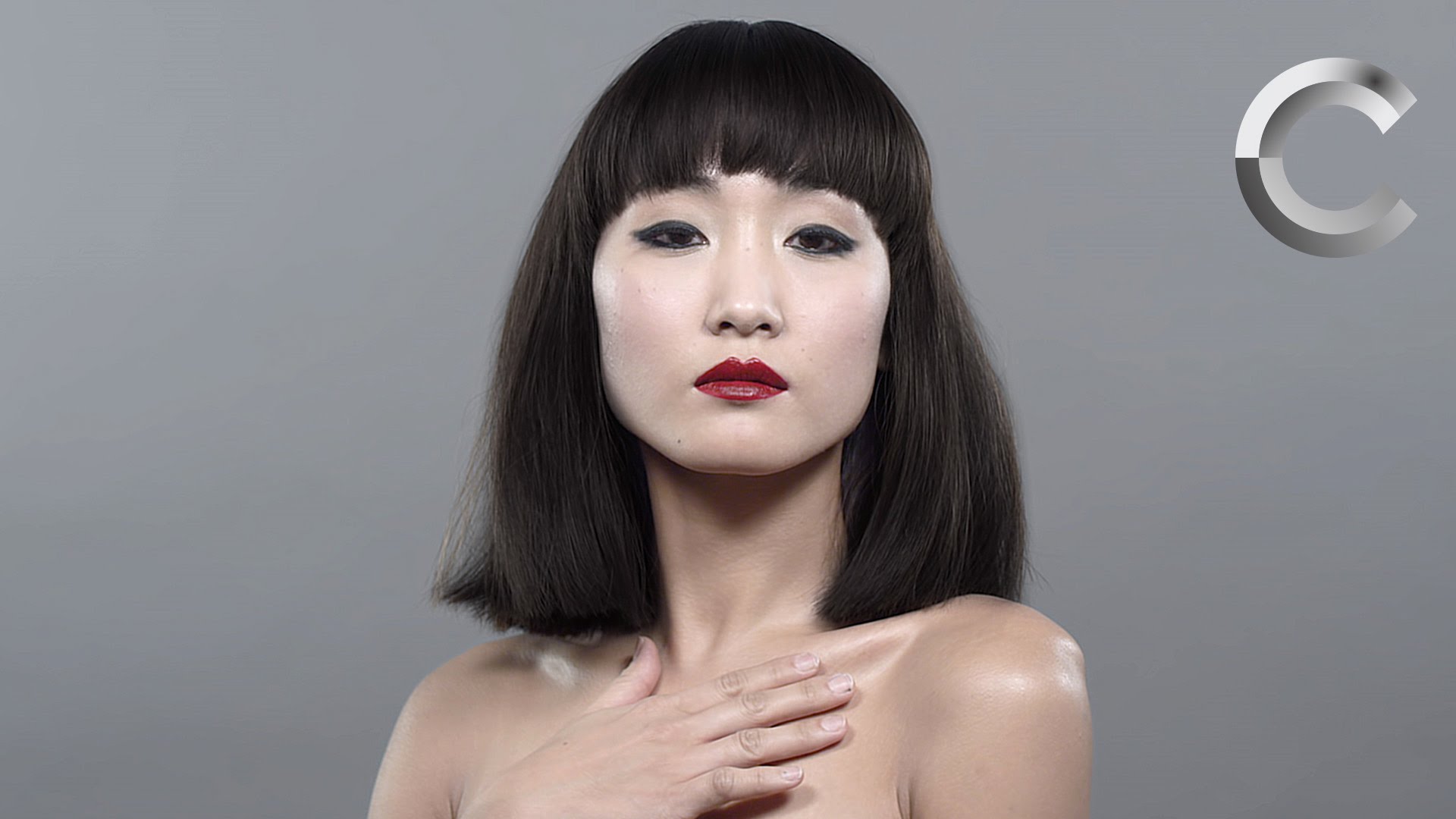 Cut’s 100 Years of Beauty series has been showing the evolution of hairstyles and beauty standards in various places of the world. The latest installment focuses on Japan and the main looks that Japanese women adopted throughout the decades.

It’s really impressive to watch how the definition of beauty turns from 1920s’ sort of Charleston finesse to 1940s’ austerity, and then how, during the ‘90s and the noughties, the prominent look becomes lighter and more colourful and fun. Throughout this evolution, it’s interesting to see that a few ‘trends’ went against the tide and made a difference, like the most recent, but already iconic, Harajuku style, in a country when homogeneity is encouraged and individuality is usually suppressed.

As the creators behind this episode explain in the making-of clip, in Japan, “the nail that sticks out gets hammered in”. To find out more about the history behind each look, watch the ‘behind the scenes’ video here.