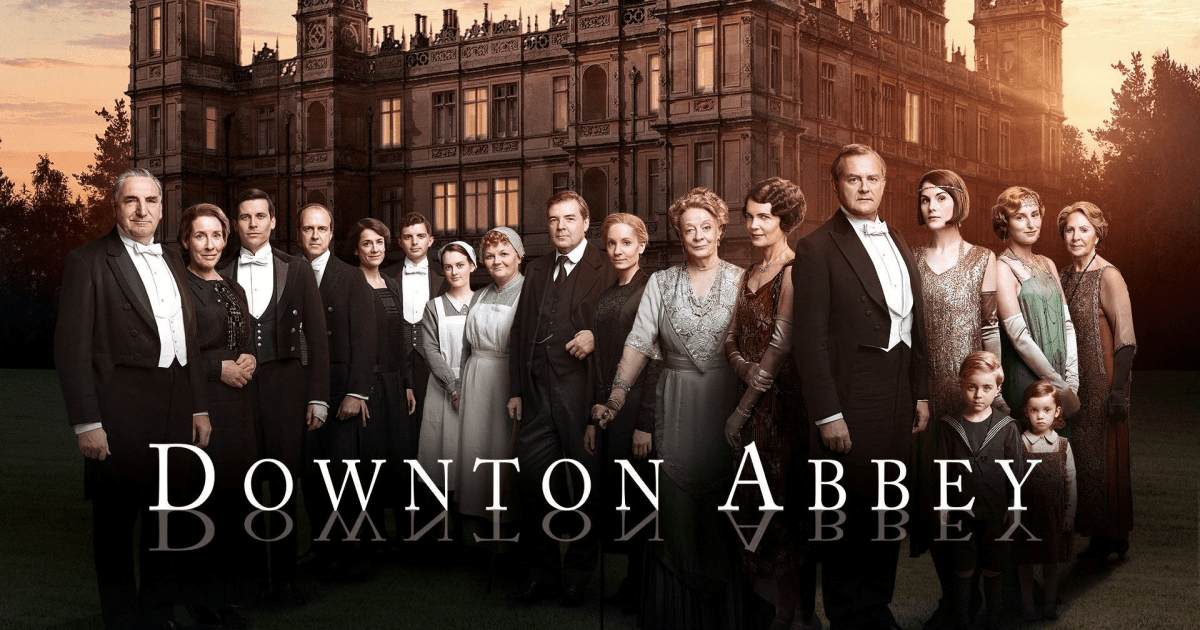 Following the success of the first film adaptation of the cult TV series, a sequel to the Downton Abbey movie will soon be available on the big screen, with the entire cast of the first instalment as a bonus.

We will have the chance to see Lord and Lady Grantham at their Yorkshire estate this Christmas. The film, which started production last week, is due to be released on December 22.

As previously mentioned, the cast of the first part is back in full with the addition of Hugh Dancy, Laura Haddock, Nathalie Baye and Dominic West joining them for a script that is still a secret.

The script is again written by Downton creator Julian Fellowes and the film will be produced by Gareth Neame and Liz Trubridge, and directed by Simon Curtis.

The first part of the film followed a royal visit from the King and Queen of England to the Crawley family and Downton staff. It is not known if there will be a new royal visit to the estate in the second part.

Mr Neame, producer of the film and executive chairman of Carnival Films, said the follow-up was the perfect antidote to a terrible year and change.

“After a very challenging year with so many of us separated from family and friends, it is a huge comfort to think that better times are ahead and that next Christmas we will be reunited with the much beloved characters of Downton Abbey”, he said.

So we look forward to Downton Abbey reopening this Christmas. 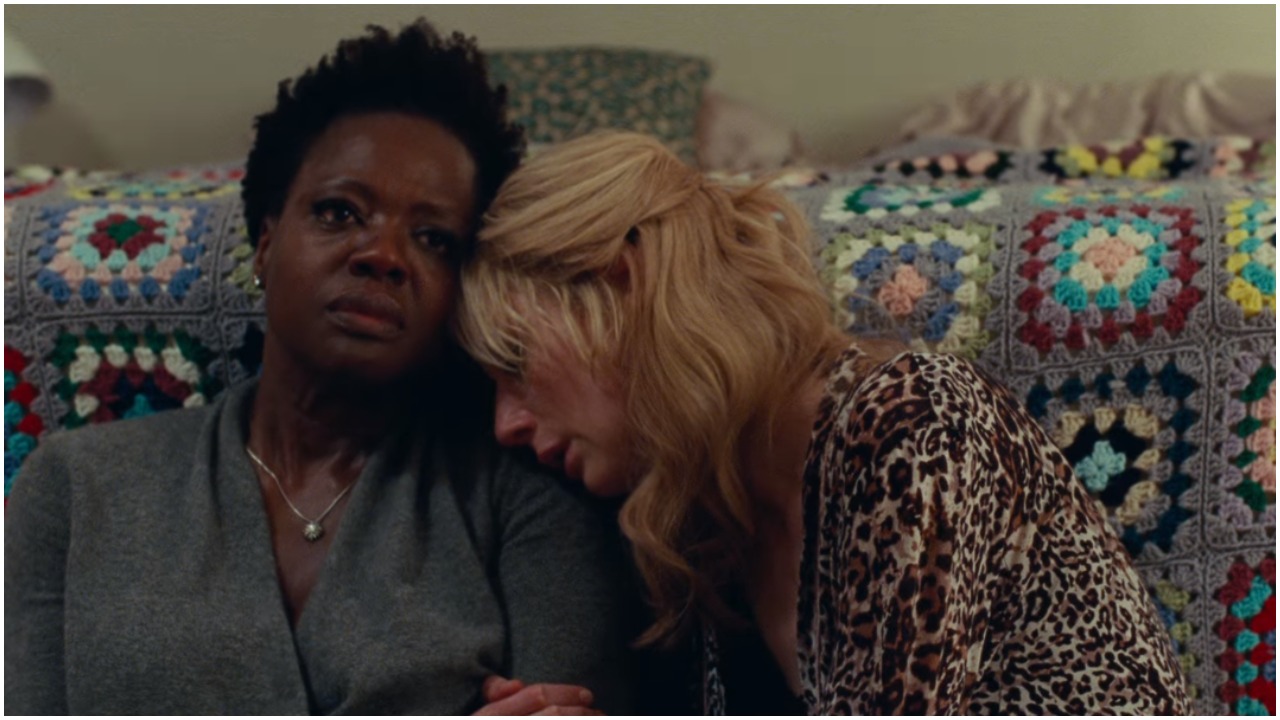 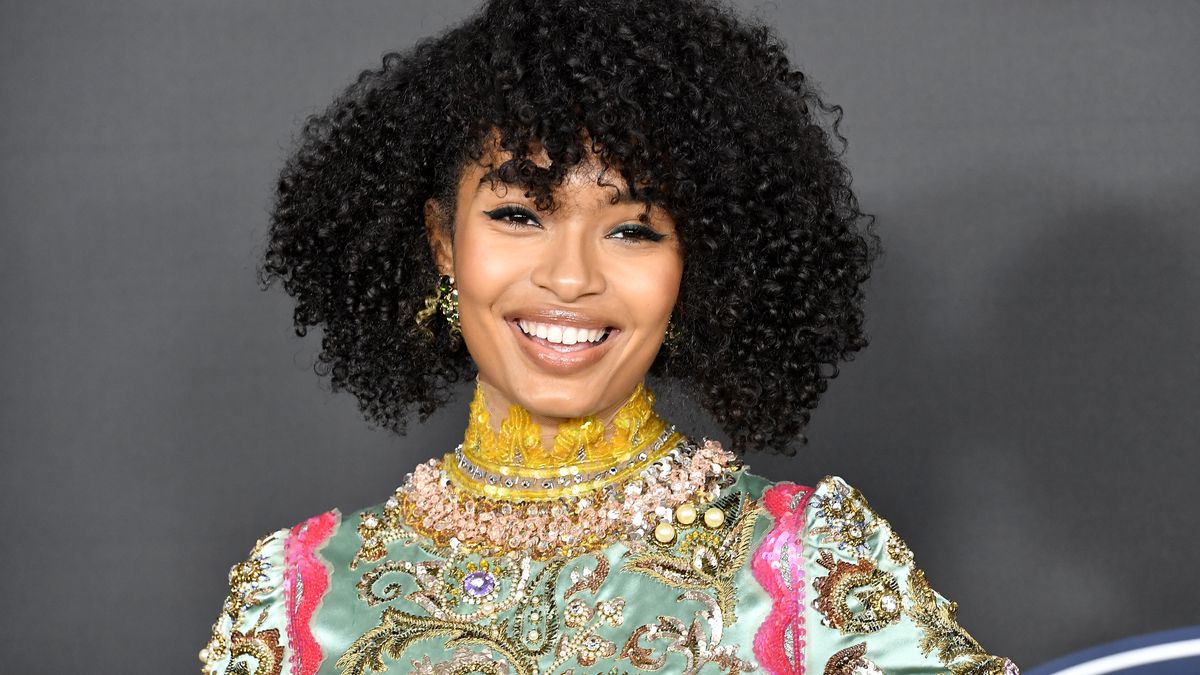 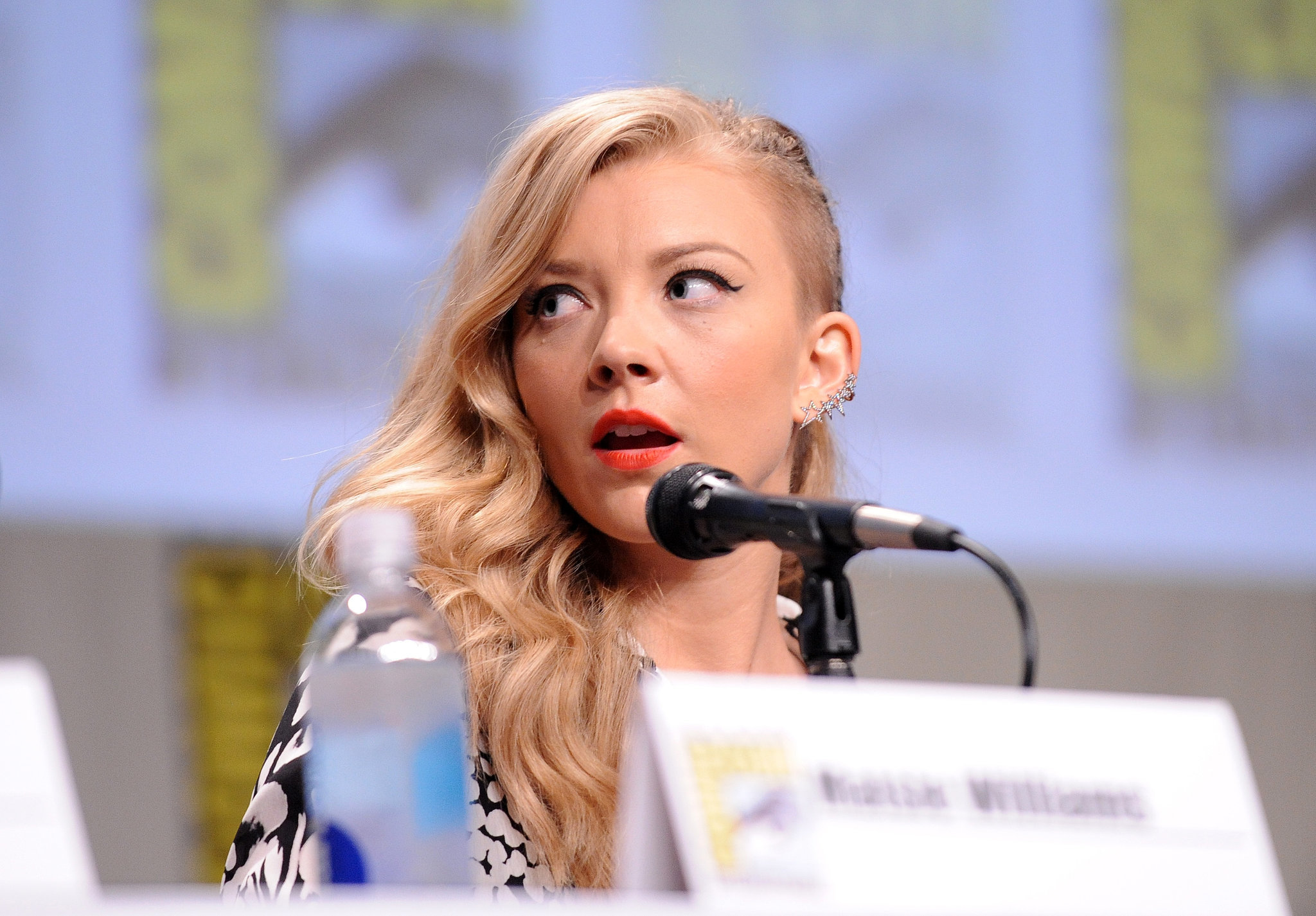 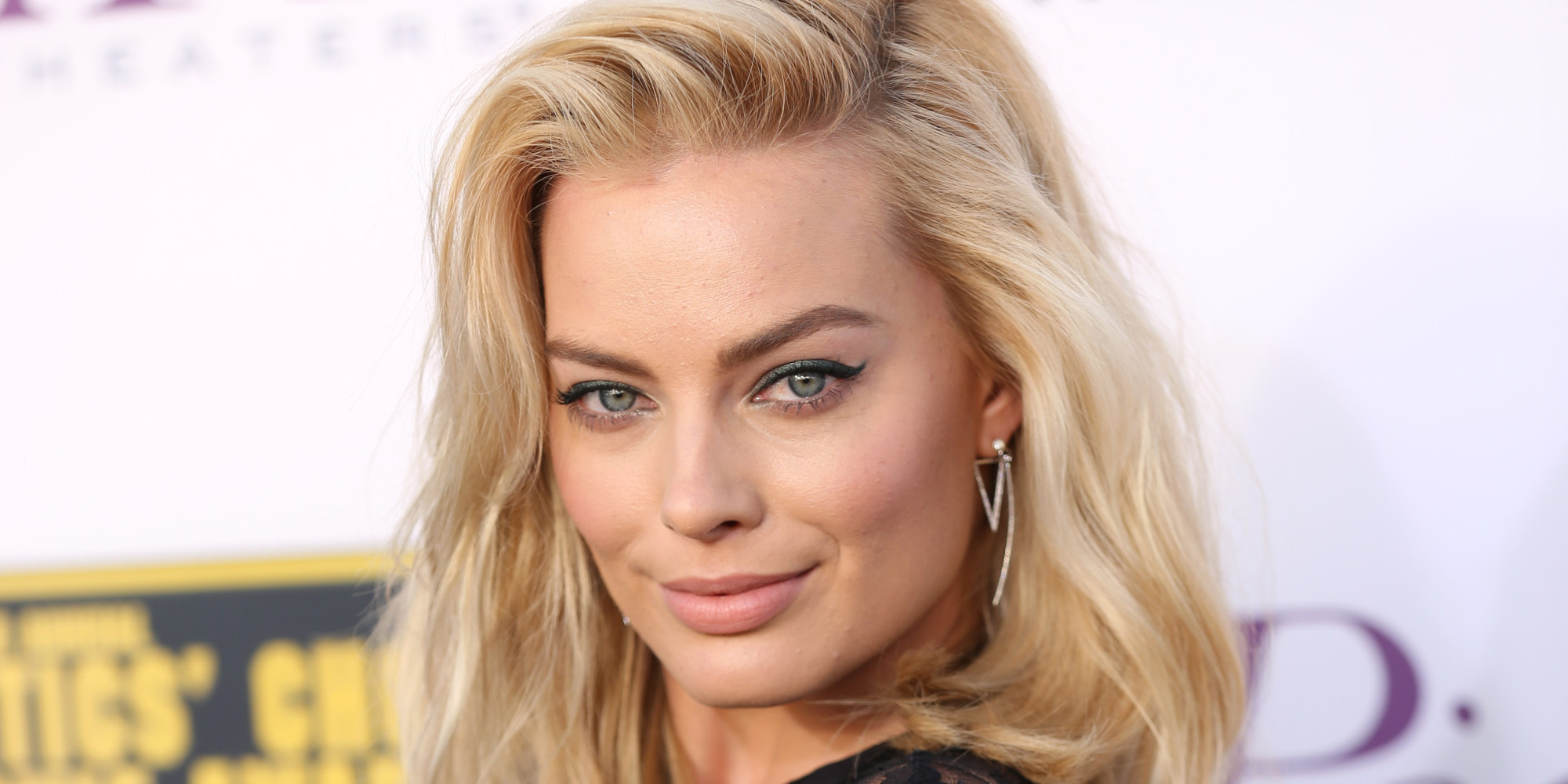