During its presentation on Thursday 15 April, Netflix revealed that a number of Spanish programs were in the pipeline, including three new drama series, two original films, and a few unscripted formats, including a new reality docuseries about Instagram star Georgina Rodríguez.   Among the new series, we can mention Intimidad, created by Verónica Fernández and Laura Sarmiento, and[…] 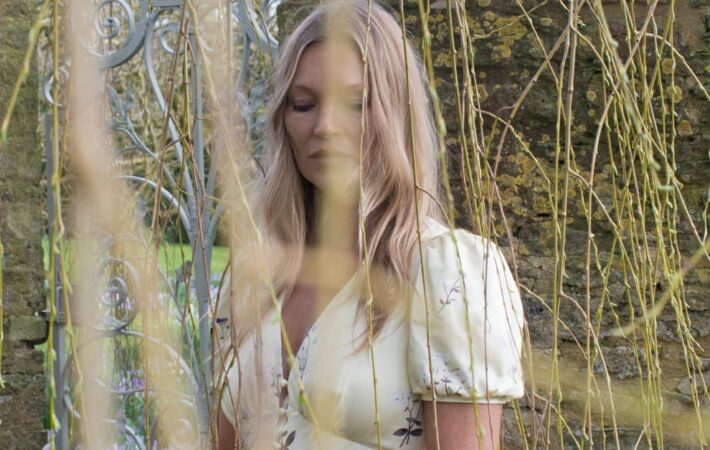 Photographed by Nigel Shafran, British model Kate Moss has fronted her first campaign for London fashion brand Self-Portrait.   “I’ve always respected Self-Portrait and how Han Chong runs his business”, Moss said of the London-based brand. “I’m impressed by how it’s so instinctively driven, it’s about wanting to make women feel great without having to spend a fortune. I[…] 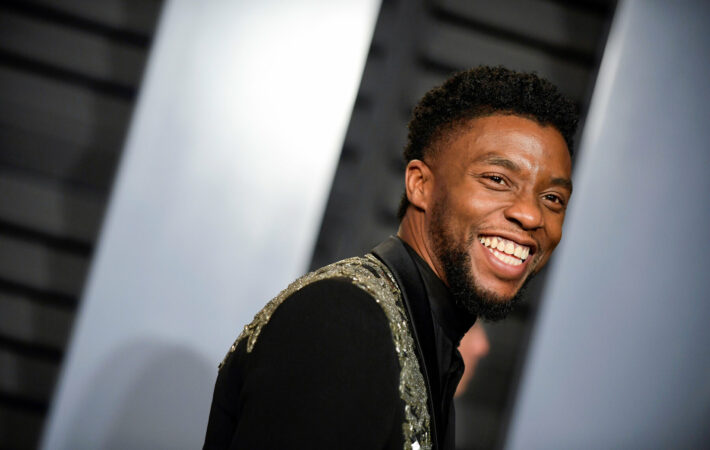 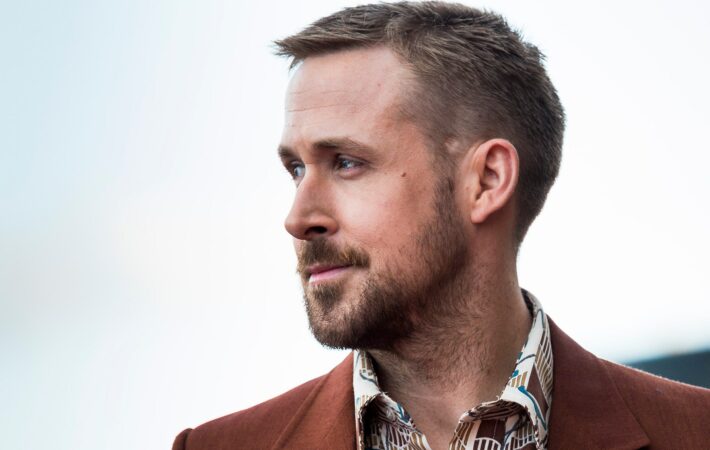 Ryan Gosling is to star in director Duke Johnson‘s upcoming film The Actor, a noir thriller that has been acquired by distributor Neon, the distributor behind the film Parasite.   The Canadian actor will play the character of Paul Cole, a man who suddenly finds himself in 1950s Ohio following a brutal stroke. Having lost his memory, Paul struggles[…] 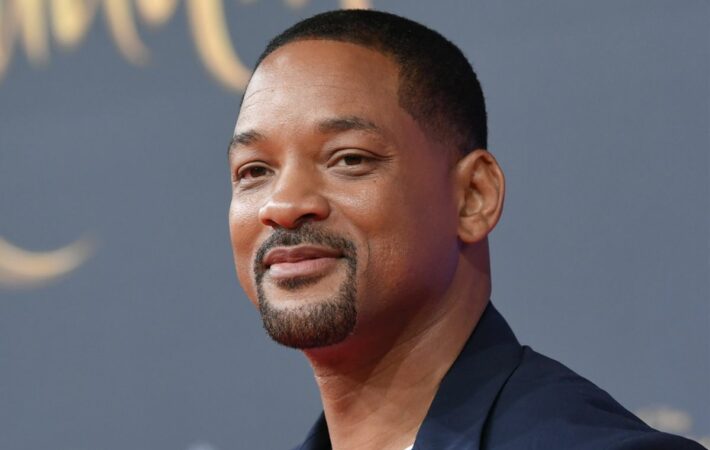 Film director Antoine Fuqua and actor Will Smith will move production of their big-budget thriller Emancipation, about fugitive slaves, out of the Georgia region in protest at a law recently passed in the US state.   “We cannot in good conscience provide economic support to a government that enacts regressive voting laws that are designed to restrict voter access.[…]