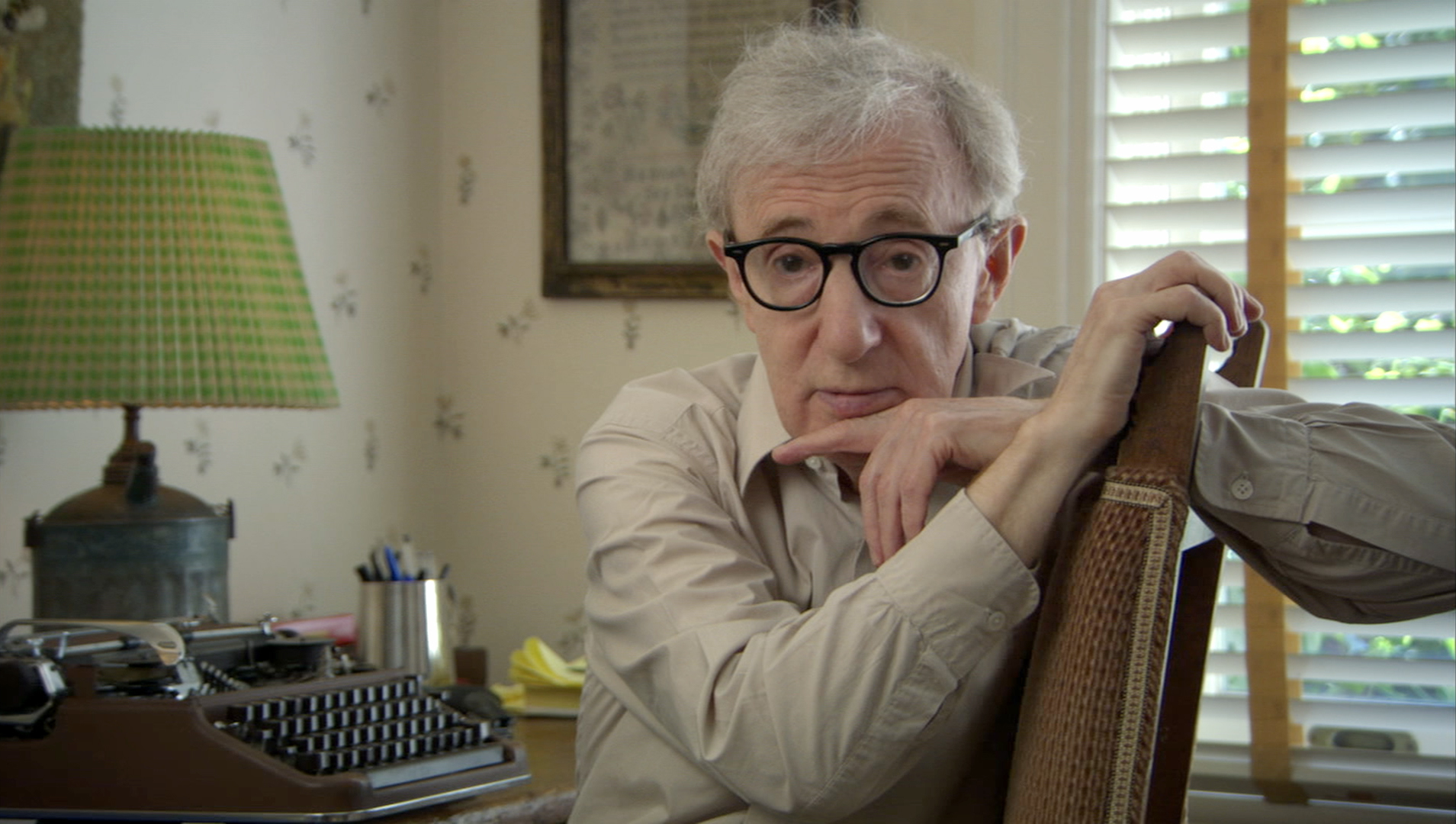 As part of the streaming site’s increasingly ambitious expansion, Amazon have bought the rights to Woody Allen‘s next film. However, rather than being another sign of the impending death of cinema, Amazon have claimed they will release it in U.S. cinemas before placing it on their Amazon Prime Instant Video site. Thank you, Amazon.

The 1930’s set comedy from Woody Allen will be released in cinemas this summer and it is claimed that Amazon will only release it on their own site 3 months after it has finished its theatrical run.

This is not Allen’s only planned project with Amazon, as he is also developing his first TV series with them which will star himself, Elaine May and Miley Cyrus. Speaking of his new partners, Allen had this to say: “Like all beginning relationships, there is much hope, mutual affection and genuine goodwill – the lawsuits come later.”

While this move into film (which includes forays into the Sundance entries) by Amazon is alarming, I shall remain content as long as they respect the divide between cinema and streaming. But even so, there will always be a lingering fear of how long that divide will continue to be respected.