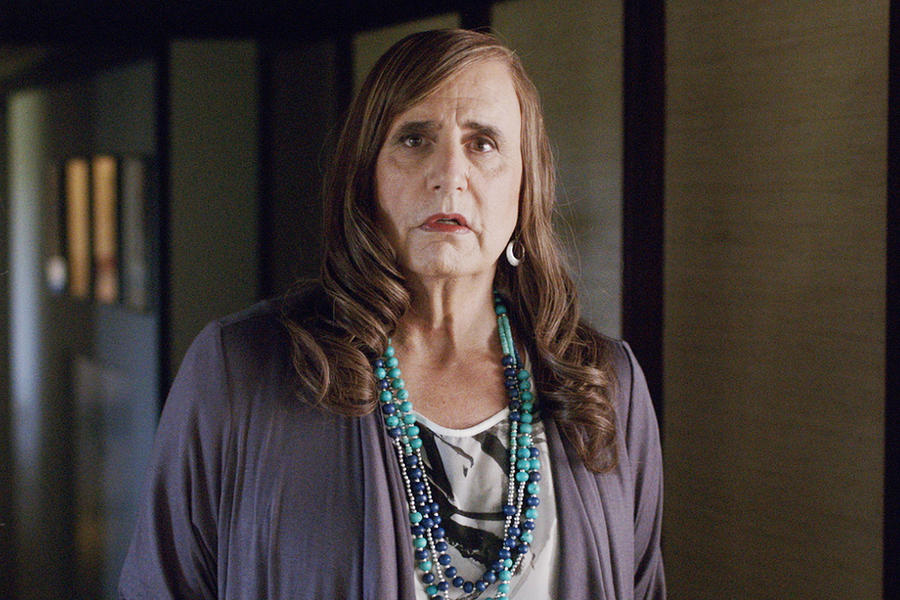 Since it began making original content, Amazon has endeavoured to create a wide range of viewing material for its audience. With dark police dramas, coming of age stories, political comedies and a range of children’s entertainment, the company caters for many tastes. However, these shows are shockingly uniform; dealing predominantly with white heterosexual middle-class characters, most of them fail to enact any real cultural relevancy.

With Transparent, Jill Soloway‘s beautifully fragile enactment of a trans experience in contemporary America, Amazon has found diversity working for them. The show centres around Jeffrey Tambor‘s character, Maura Pfefferman, who comes out to her family as trans; only to find her journey co-opted by her selfish, neuroses-ridden 30-something children.

Full of poignant and often hilarious moments, Soloway is able to show how the personal experience is always political, and for those brave enough to come out of hiding, the world can often be a cruel and terrifying place. With Transparent winning numerous Golden Globes and Primetime Emmys, along with a host of other accolades; the show was renewed for a second series.

Now with the release of a short teaser for the upcoming season, we also have confirmation a third instalment will enter production next year. This is great news for fans of the show, and a reason for anyone who hasn’t given the series a shot yet to start watching.

The brief teaser shows the taking of a Pfefferman family portrait, and delves into the cultural prejudice the show is attempting to inform and deconstruct. The whole family are involved, and watching it I realised I really have missed these well-drawn though often hateful characters. Transparent also stars Gabby Hoffman, Amy Landecker, Jay Duplass, and Judith Light; the series will be available on Amazon Prime from December 5.

Check out the teaser below: