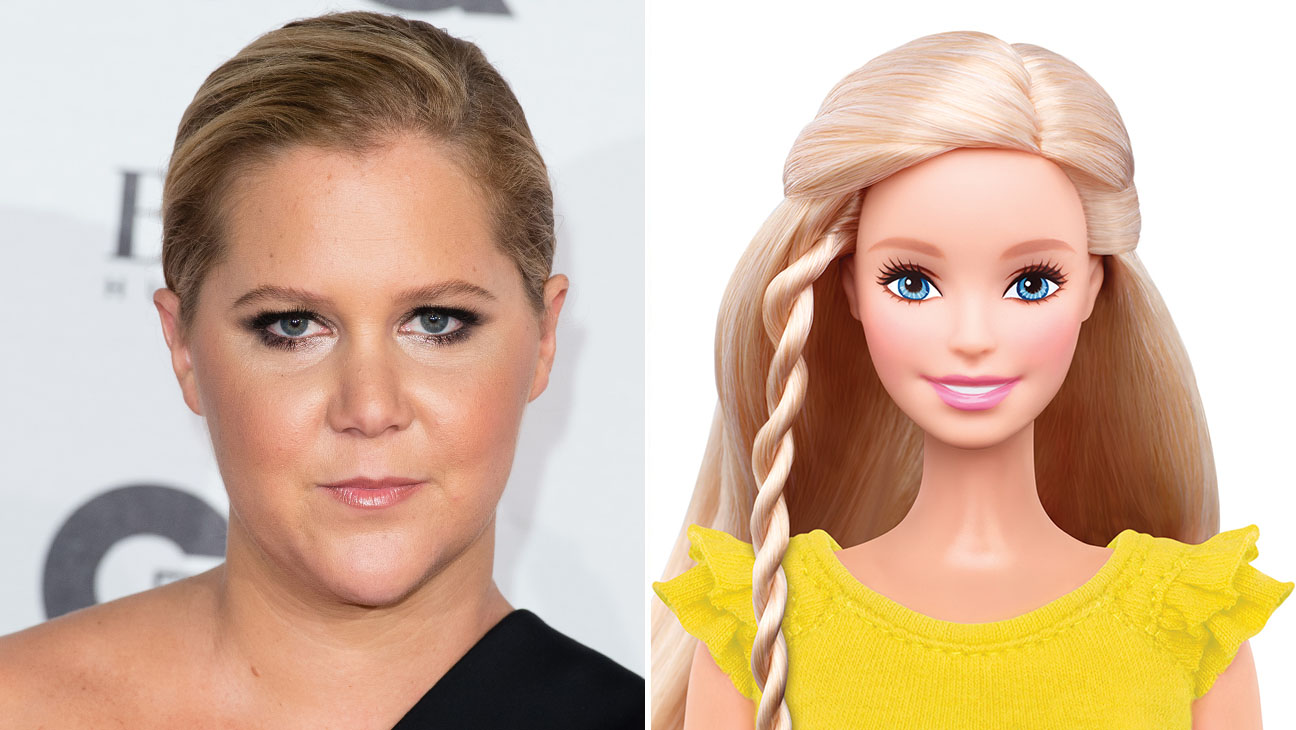 Amy Schumer has left the upcoming live-action Barbie film, citing that promotion for her upcoming film, Snatched, conflicts with the filming schedule. Thus the search is on for a new Barbie…I think.

It’s not really clear whether Schumer was in line to play the titular doll or another character, since the film would have taken place in a “perfect land of Barbies [where] one woman slowly awakens to the fact that she doesn’t fit it. She is expelled from the idealistic land and journeys to the real world, where she discovers that being unique is an asset”.

Reportedly the film is trying to capture something in the vein of Big or Enchanted. With Schumer exiting the project, it’s unknown how that will change the tone of the film, since Schumer and her sister, Kim Caramele, had done rewrites to Hilary Winston‘s original script.

Schumer said she was “bummed” to leave the project, and added: “The film has so much promise, and Sony and Mattel have been great partners”. The film reportedly needs to stick to its June 29, 2018 release date since, naturally, a huge merchandise tie-in will coincide with the film and it’s already in motion.

Thus, the search is on for a new Barbie, or a new lead protagonist in Barbie, plus perhaps someone to help tweak the script? Who knows. Whatever happens it’ll be interesting to see how such an obvious cash-in of a popular toy works on the big screen. Hey, it worked with The Lego Movie.