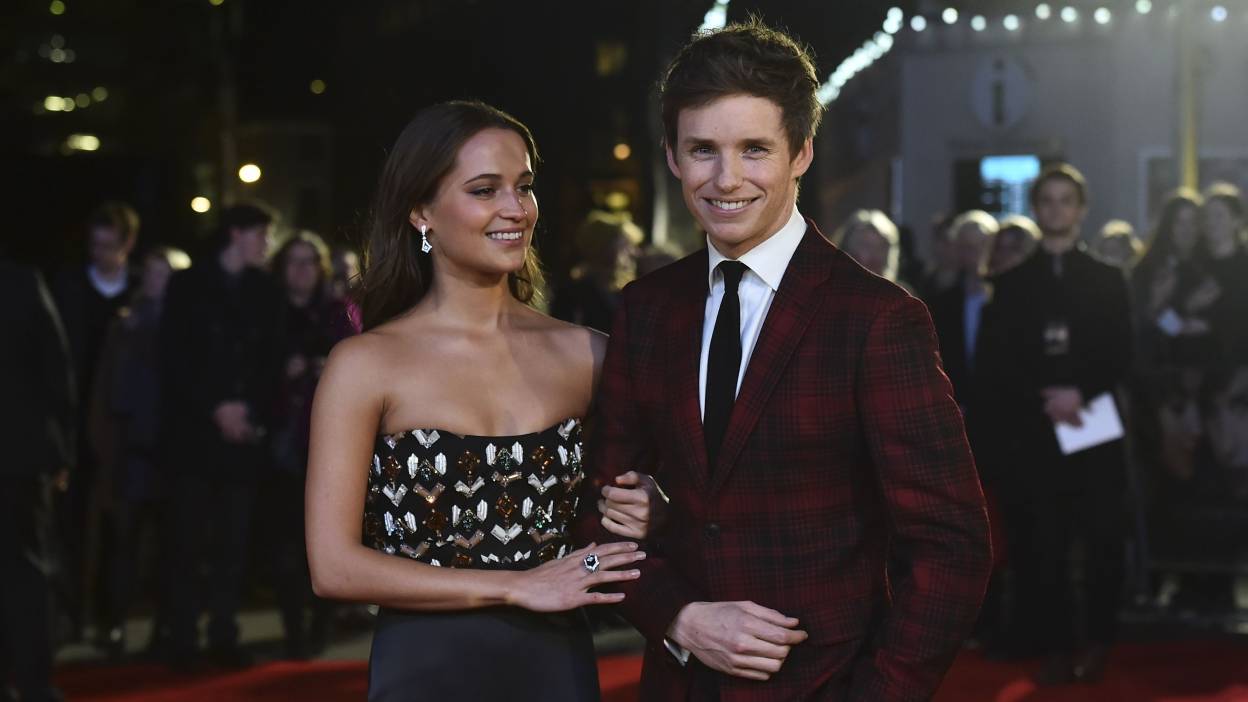 The highly acclaimed The Danish Girl  is a film starring Eddie Redmayne and Alicia Vikander. After great performances in The Theory Of Everything (Redmayne) and Ex Machina (Vikander), the two actors were expected to be at their best again. The director is Tom Hooper, mostly known for The King’s Speech (2010) and Les Misérables (2012).

After watching The Danish girl, I  must say I wasn’t that impressed with the acting, but rather with the scenery. I guess the story stands out and brought this film several nominations for different awards. A summary would be: Copenhagen, early 1920s. Gerda Wegener (Vikander), a danish artist, decides to paint her husband, Einar (Redmayne), as a lady for her painting.

Once the painting becomes popular, Einar starts to doubt his identity and makes adjustments to his appearances, by dressing up as a woman and naming himself Lili Elbe. With Gerda’s support, Einar – or Lili attempts the first-ever sex reassignment surgery. A friend of Einar,art-dealer Hans Axgil (Matthias Schoenaerts) shows up ,while Gerda’s marriage changes and a love triangle begins.

The Danish Girl is out in cinemas everywhere! Watch below the official trailer!