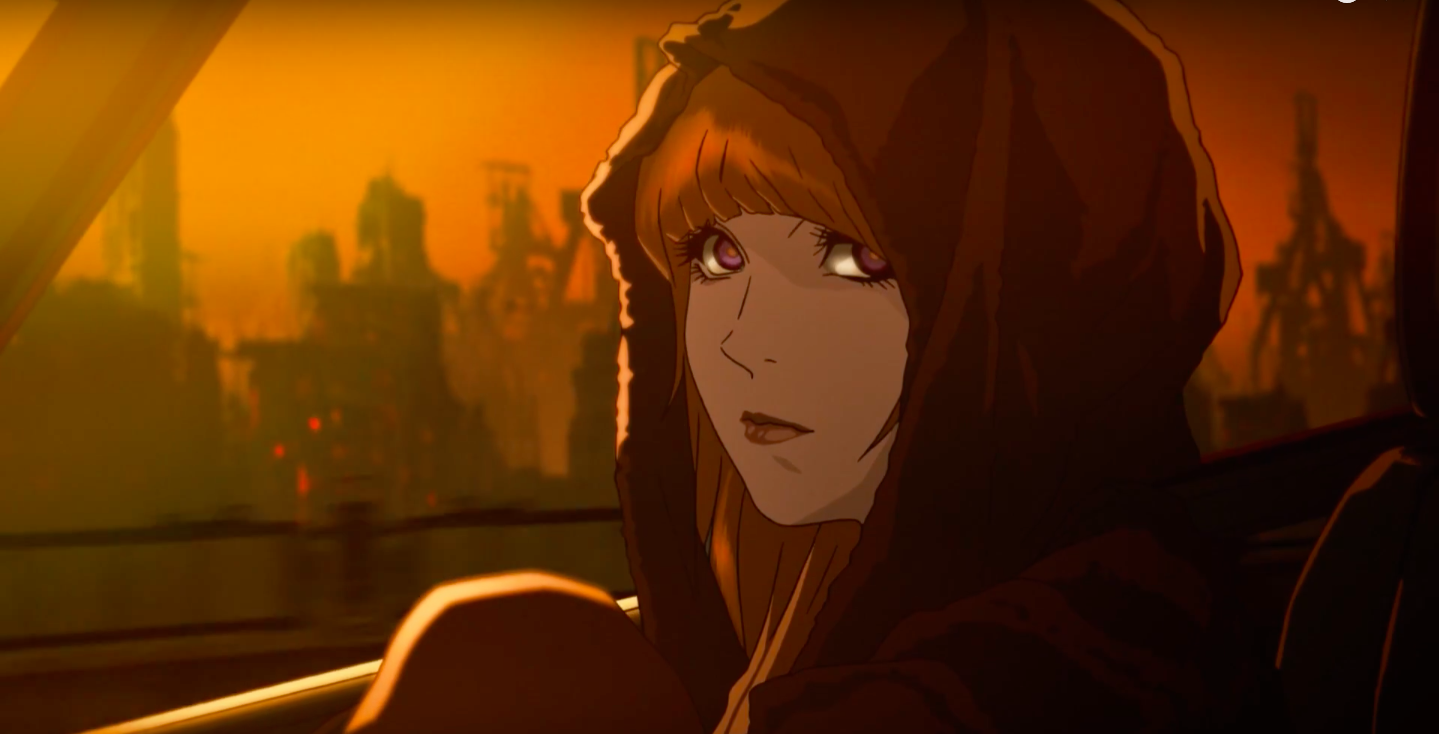 Although last year’s Blade Runner 2049 was critically acclaimed, it didn’t make a whole lot of money, leaving it unlikely that another film will get commissioned any time soon. But if you want a Blade Runner fix, you’re in luck, as a new animated series based on Philip K. Dick‘s short story Do Androids Dream Of Electric Sheep? is in the works for Adult Swim and Crunchyroll.

Dick’s story was the influence for the original film, but the new series will take a lot of influence from 2049 and tell its unique story over 13 half-hour episodes. The series is titled Blade Runner – Black Lotus, with the story reportedly taking place in 2032 and set to feature familiar characters from the Blade Runner universe.

Sola Digital Charts is the animation studio in charge of the series, which makes sense considering they were also the same company behind the movie’s animated prequel, Blade Runner: Black Out 2022. Creative producer Shinichio Watanabe, who wrote and directed the prequel, is back on board for this series.

The company is also behind Netflix‘s upcoming Ultraman series, as well as a much-anticipated Ghost In The Shell series from Shinji Aramaki and Kenji Kamiyama. The duo will finish up that series and then come on board to direct every episode of Blade Runner – Black Lotus.

Jason DeMarco, SVP and creative director of Adult Swim on-air said via statement: “I first saw ‘Blade Runner’ in 1982, at age 11. It has remained one of the defining films of my life. To be able to explore more of this universe, with the incredible talent we have on board, is a dream come true”, while Sae Whan Song, head of business development for Crunchyroll, added:

“‘Blade Runner’ is a seminal work, and its influence permeates the genre. Adult Swim shares our excitement to bring this new series to fans, and we’re looking forward to building on this franchise together”.

Adult Swim reportedly has the rights to the English-dubbed version of the series (excluding Asia) and will air the show on Toonami, while Crunchyroll will stream the series to its worldwide community of more than 45 million registered users and 2 million subscribers.

Denis Villeneuve‘s Blade Runner 2049 was a euphoric experience that may have lucked out slightly by not making an avalanche of money, as any more feature film sequels may have diluted its impact. But an animated series is the perfect avenue to tell more Blade Runner stories, and with Aramaki, Kamiyama and more on board, Black Lotus has the chance to match the beauty and thrills of the films. 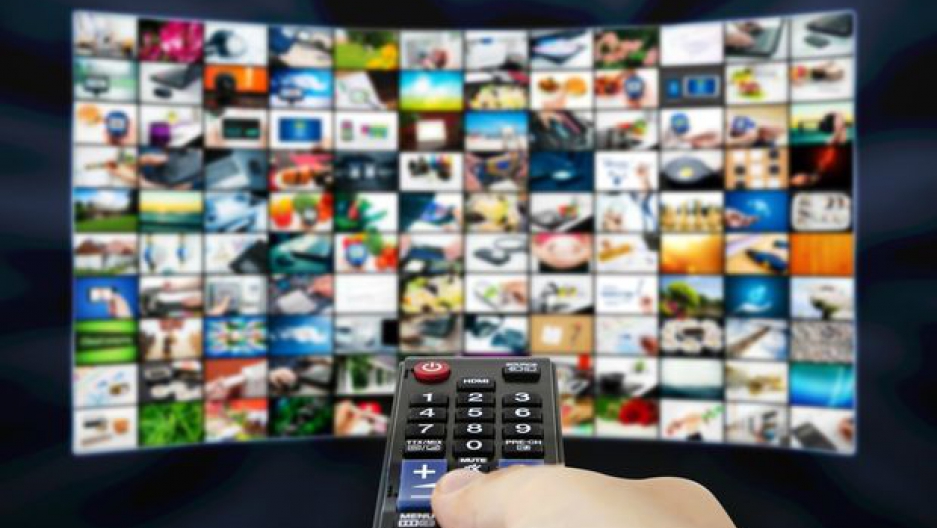 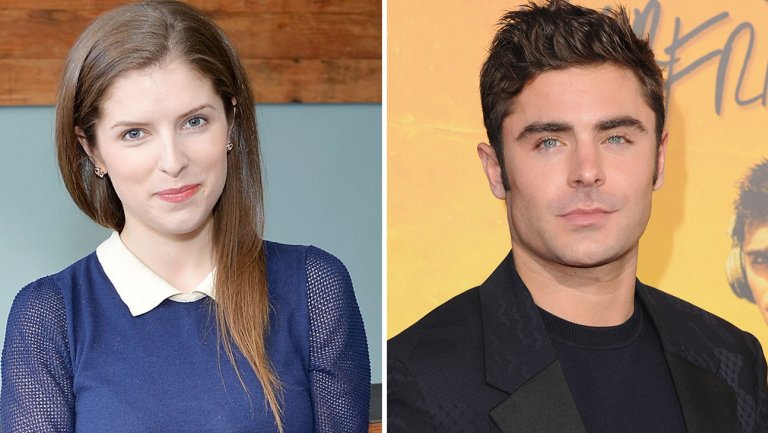 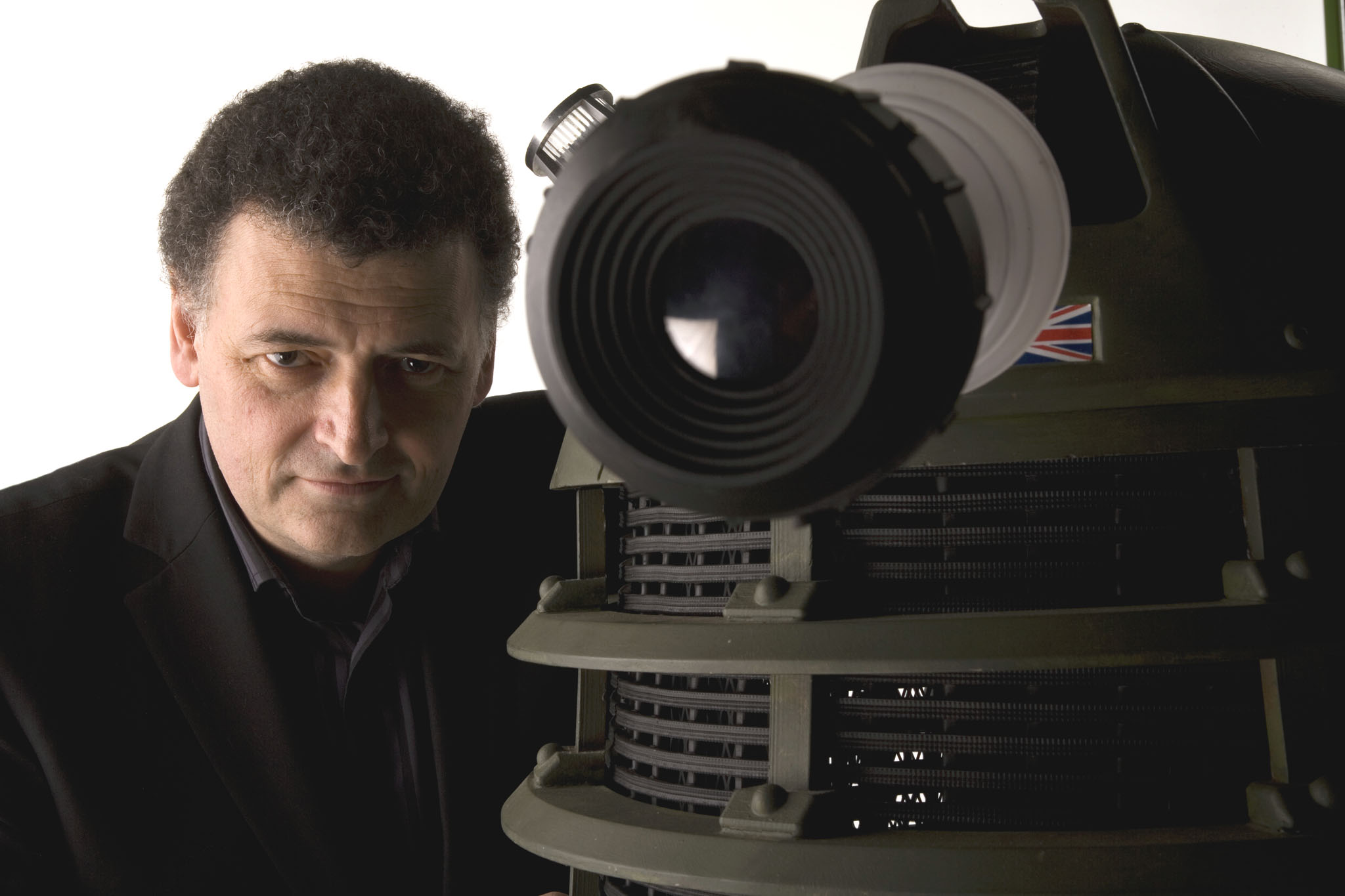 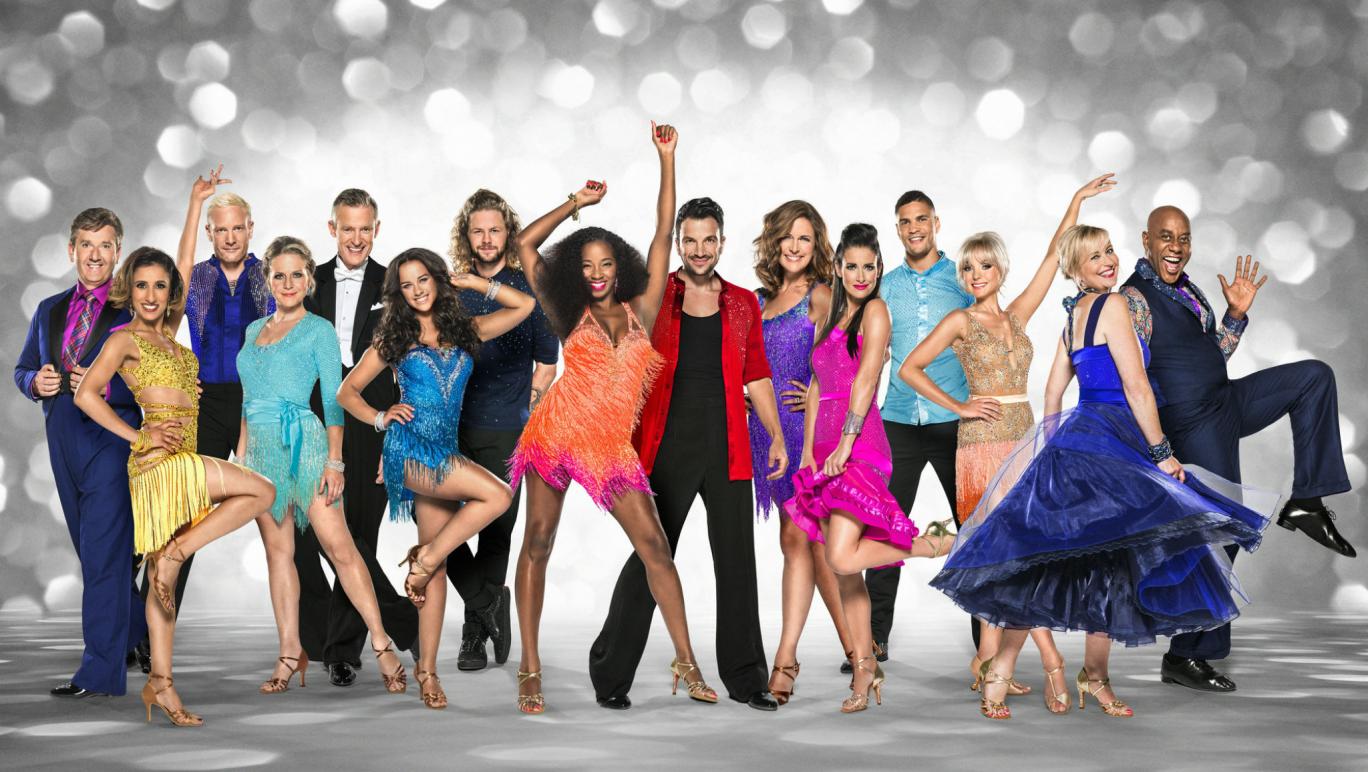 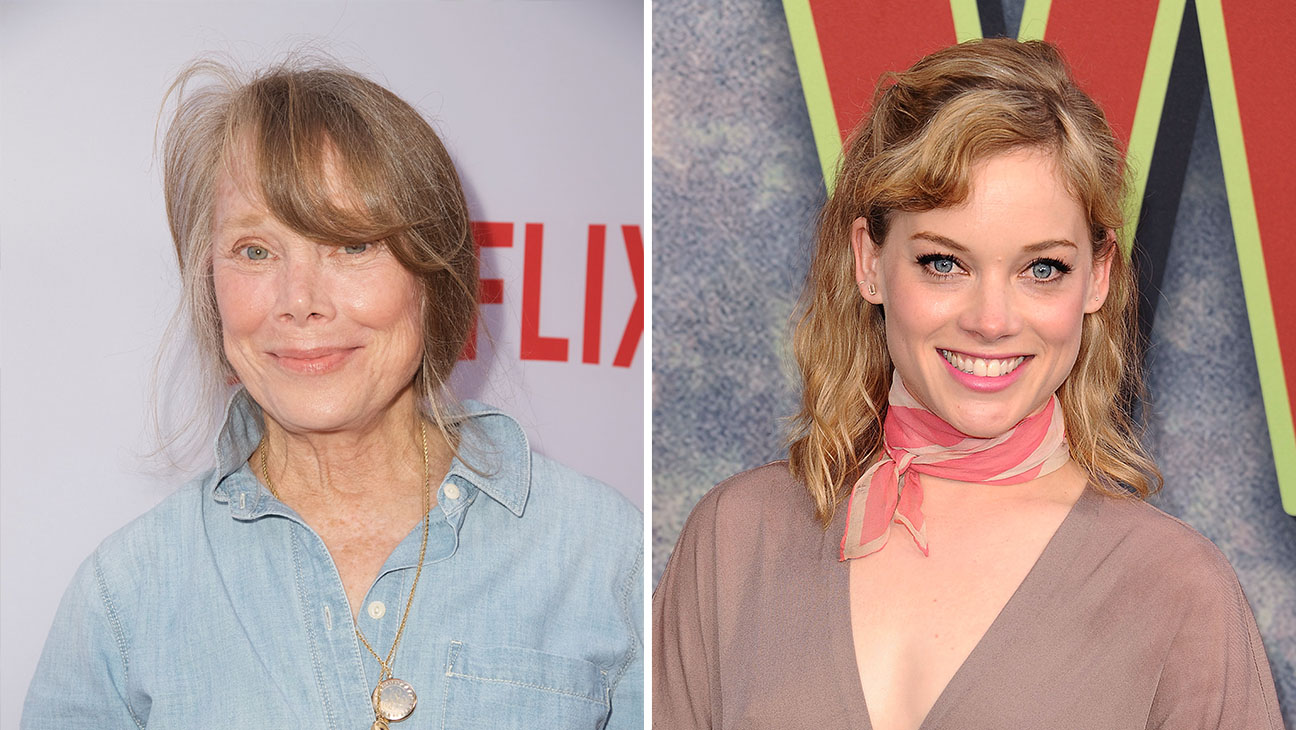 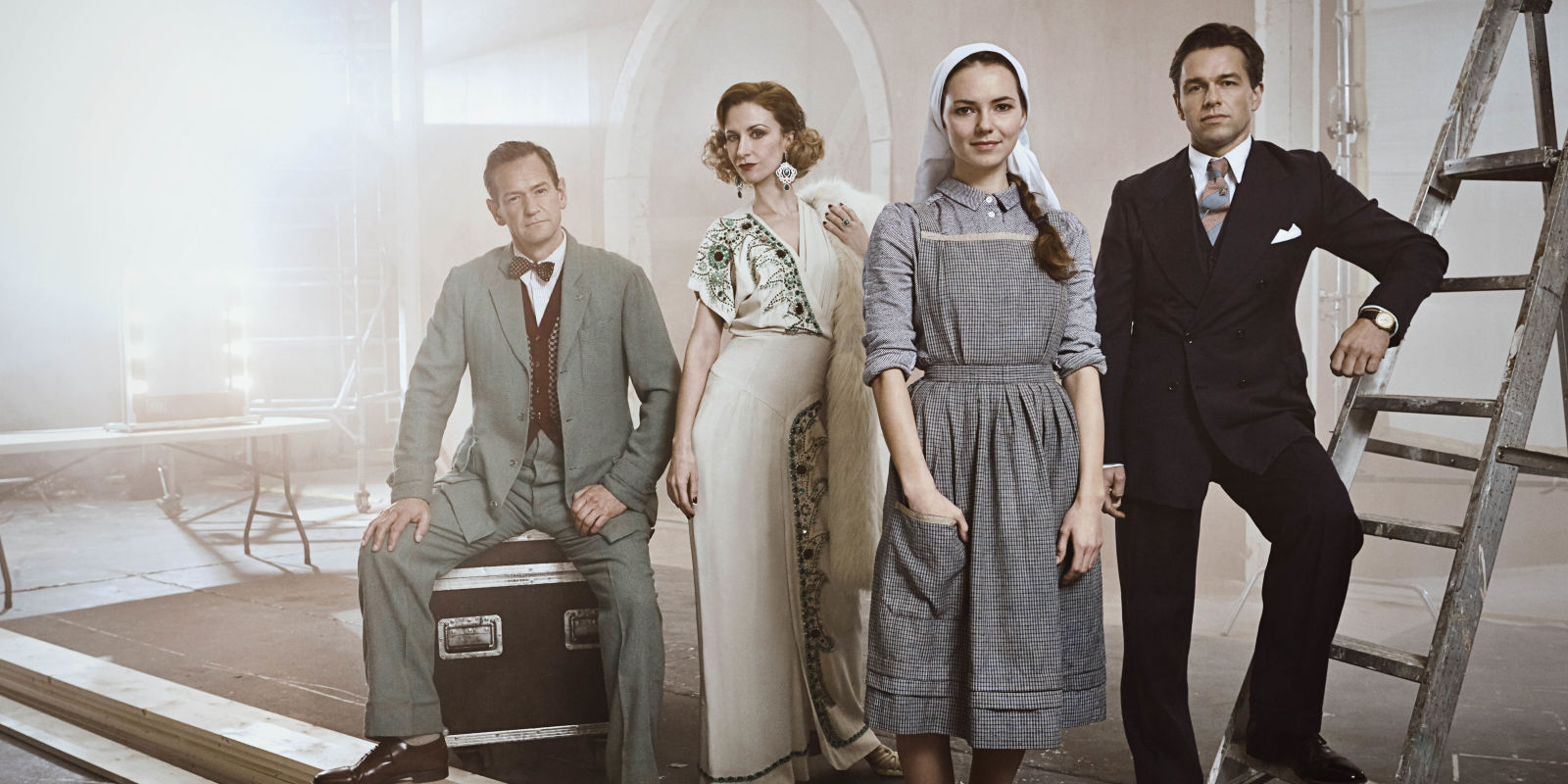