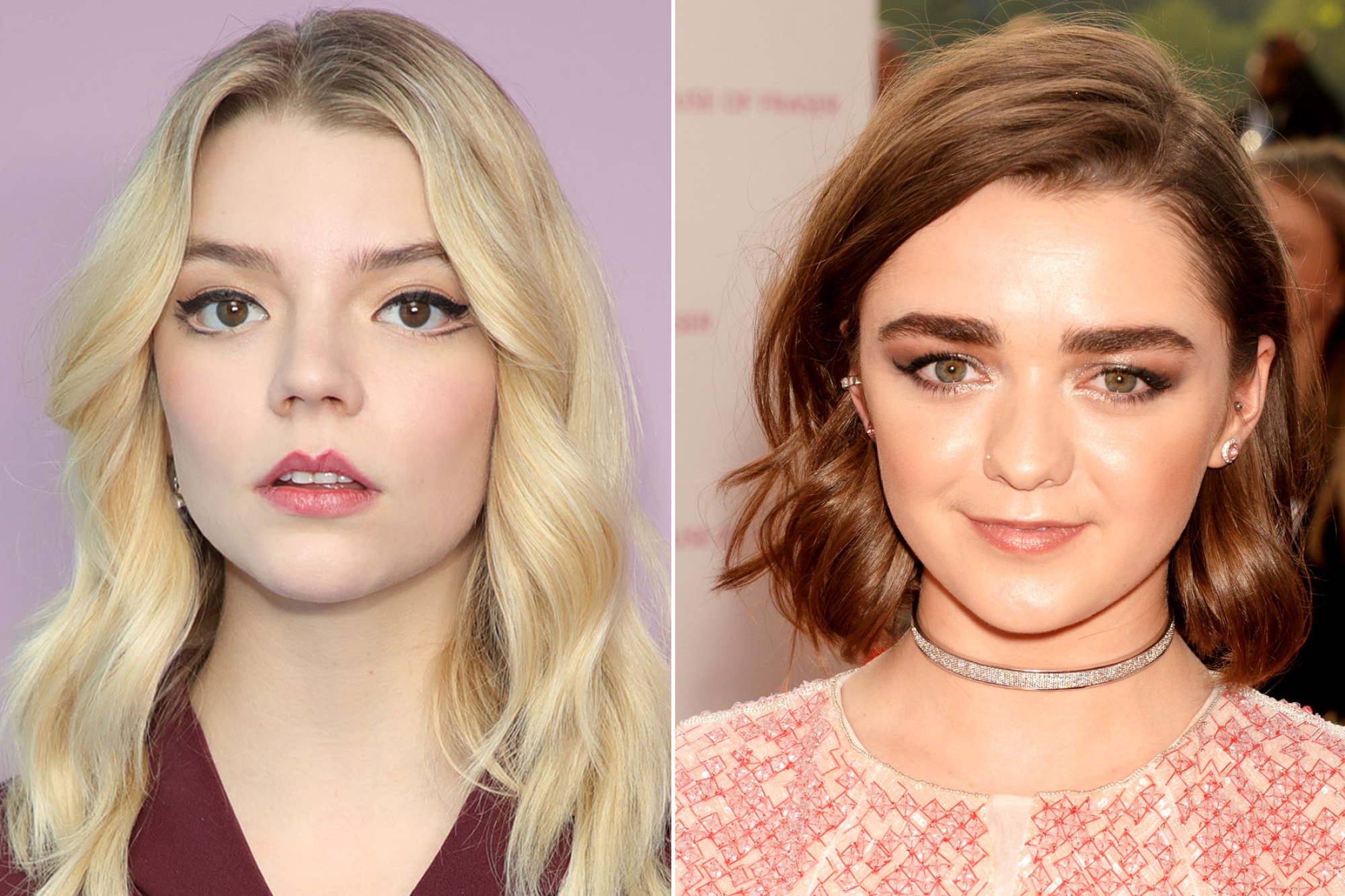 The long awaited X-Men spinoff New Mutants has cast Anya Taylor-Joy (The Witch, Split) and Maisie Williams (Game Of Thrones) in lead roles for the ensemble young adult superhero movie. The film will be directed by Josh Boone and written by Boone and Knate Lee.

Taylor-Joy will play Magik, a girl who uses teleportation discs to travel, while Williams will play Wolfsbane, a girl struggling to balance her religious beliefs and her ability to turn into a wolf. The film is heading towards beginning production in July.

For a spinoff looking to generate a second set of X-Men characters – and assumedly launch a secondary franchise with the hope of combining this new set of mutants with the old set in an X-Men version of The Avengers – this is a smart bit of casting. Two up and coming actresses who have already proved their talent and are due star making cinematic roles like these.

Now let’s just hope these new characters can capture an audience like Wolverine and co. did. New Mutants will arrive April 13, 2018. 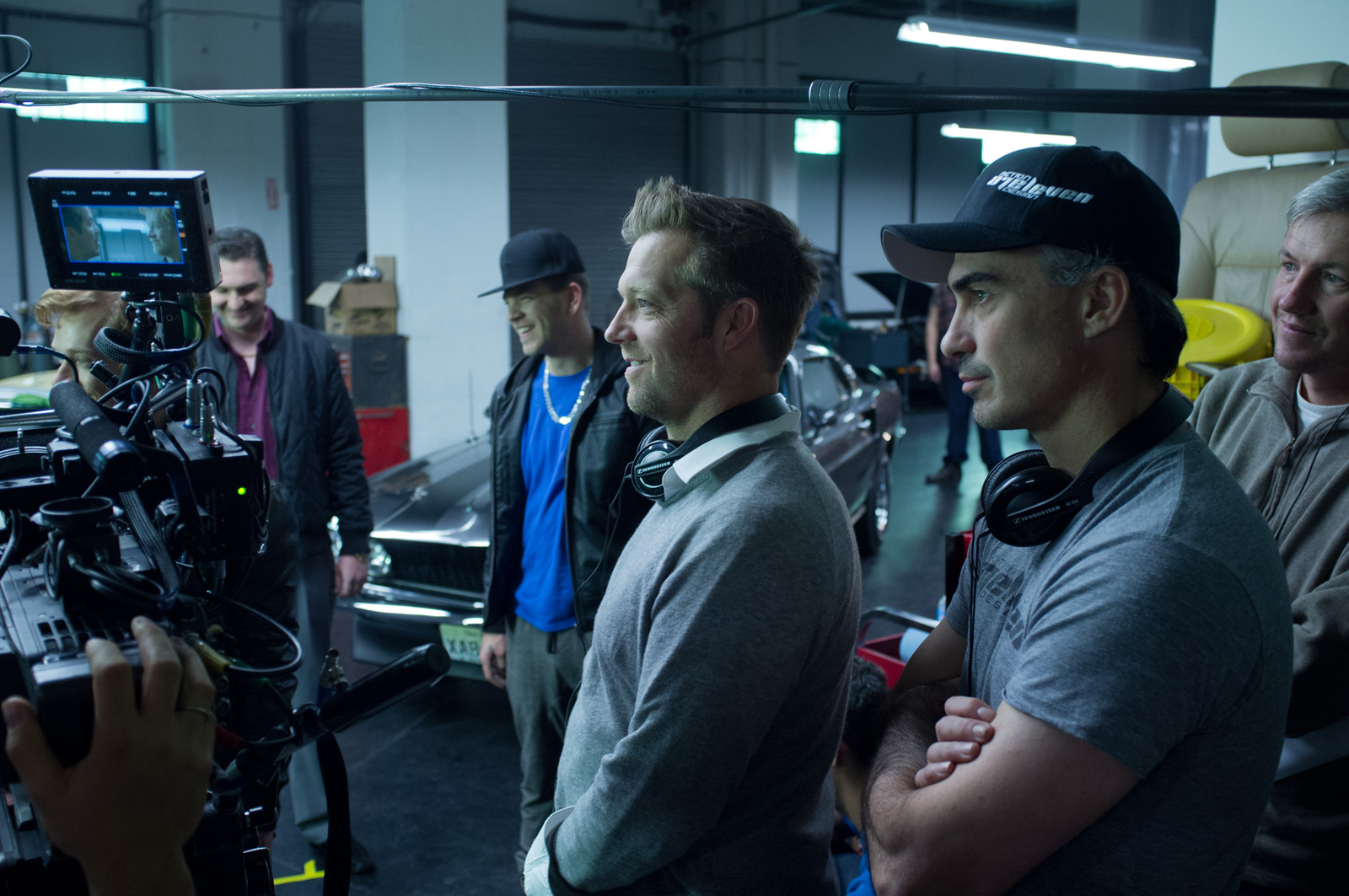 Read More
The Son Of Bigfoot is a 2017 animation directed by Jeremy Degruson and Ben Stassen, and written by Bob Barlen and Cal Brunker. Details…