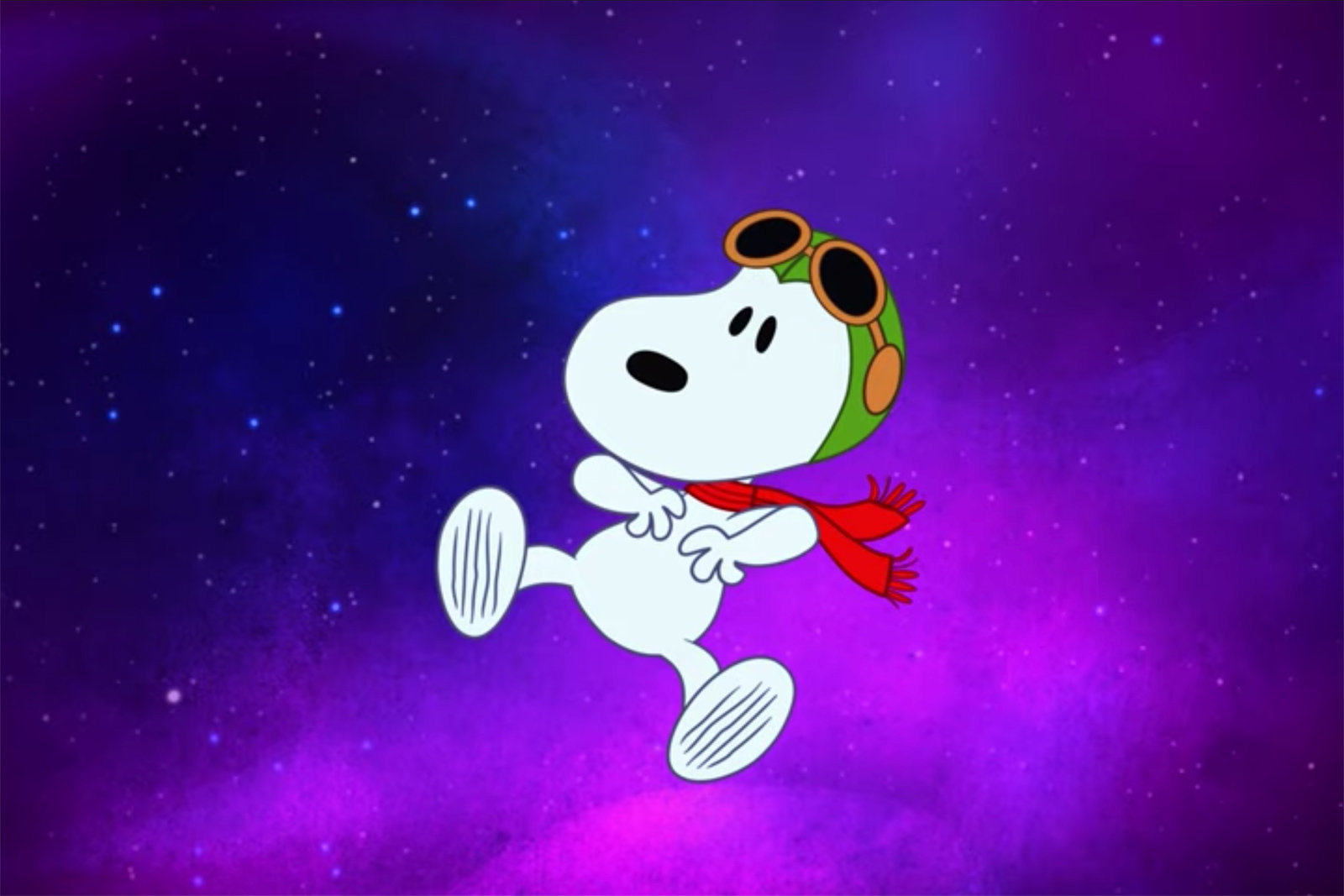 It’s fifty years since man landed on the moon, and there’s been a lot of space-related content recently to celebrate. The documentaries Apollo 11 and Armstrong have led the way, but Apple is celebrating with the first trailer for Snoopy In Space.

It’s been 50 years since the first man walked on the moon. Now, it’s a dog’s turn. #SnoopyInSpace is coming this fall to #Apple TV+, only on @AppleTV. pic.twitter.com/uAcS8nKKgy

The show follows Snoopy as his dreams of being an astronaut become a reality when he and Woodstock tag along with the Peanuts gang on a field trip to NASA. There, they are chosen for an elite mission into space, while Charlie Brown and the gang assist their friends from mission control.

The series will debut on Apple TV+ this autumn. The series is produced by DHX Media, who announced a partnership with Apple in December. Working closely with its subsidiary Peanuts Worldwide, DHX Media said it would develop and produce original programming based on the Charles M. Schulz characters.

Peanuts Worldwide also partnered with NASA last year on a multi-year Space Act Agreement designed to inspire a passion for space exploration and STEM among students.

Apple continues to build its catalogue of content for its autumn release. Like their competitors, they’re mining content from various places and targeting as many demographics as they can. Whether Snoopy In Space can move the needle and reel in a healthy amount of subscribers is something we’ll have to wait and see, but the streaming wars feel like they officially begin when Apple TV+ launches.