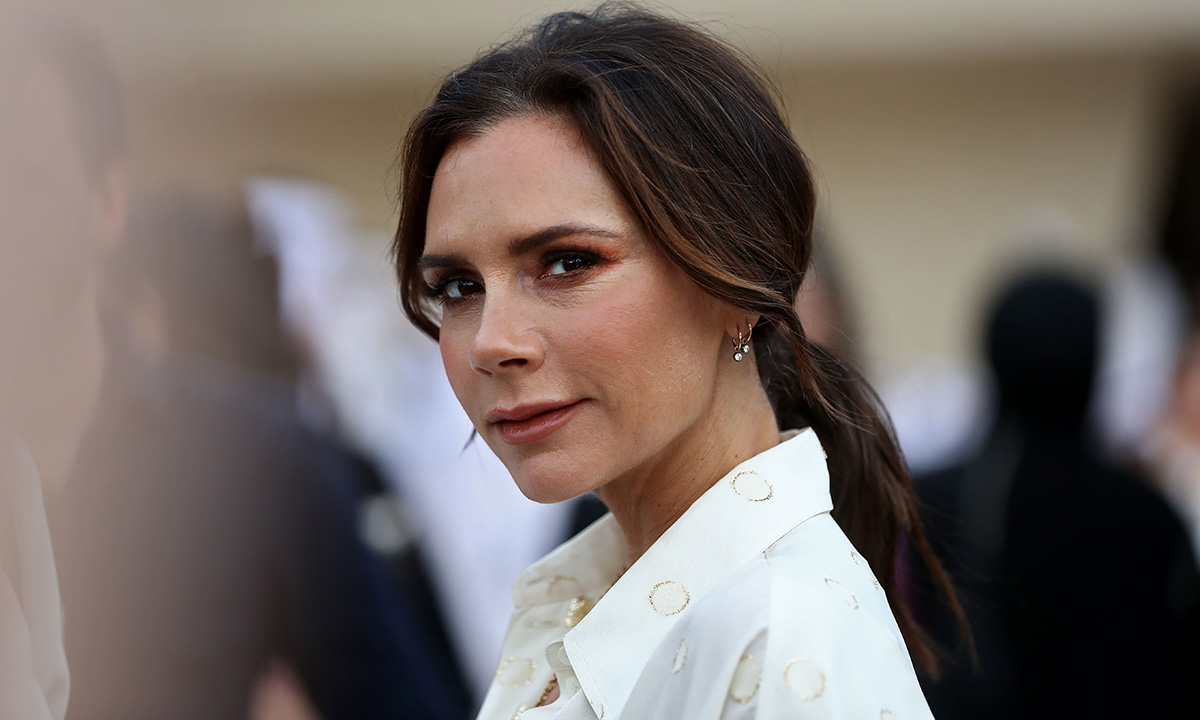 Earlier this year, we saw Victoria Beckham pulling off her new pyjama suit of summer. The polka dot cream pyjama set is part of Victoria Beckham’s pre-autumn/winter 2019 collection and it already counts Sophie Turner and Priyanka Chopra as fans. 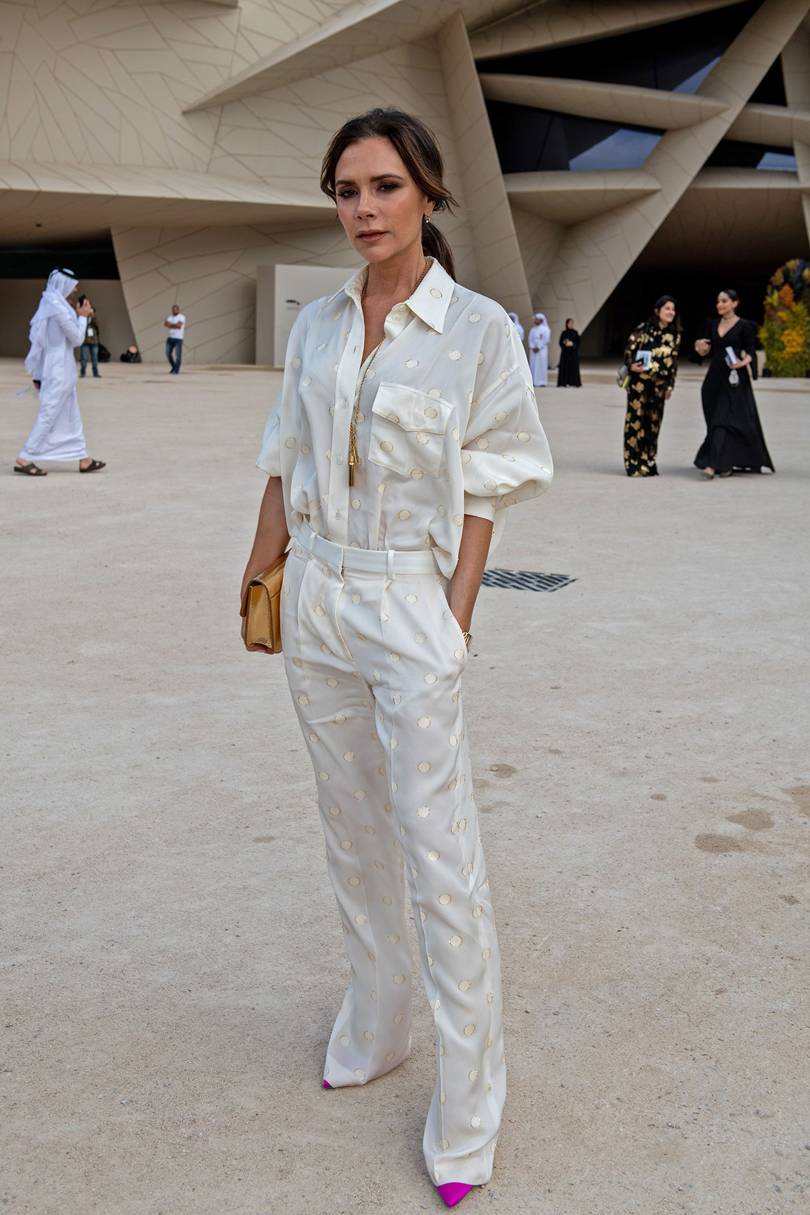 Victoria’s fashion label has had a lot of celebrity fans since the very first beginning. When the British designer celebrated the label’s 10-year anniversary this year, a lot of her friends and other guests who attended the party made their appearance wearing a VB’s outfit.

However, we all know Victoria can’t be a better ambassador of her own label. On Monday, the ‘posh’ Spice Girl posted different pictures on her Instagram to promote her two-piece outfit with a very promising tagline, “My #VBPreAW19pyjama suit is perfect for the plane, the party and the bedroom. x VB” 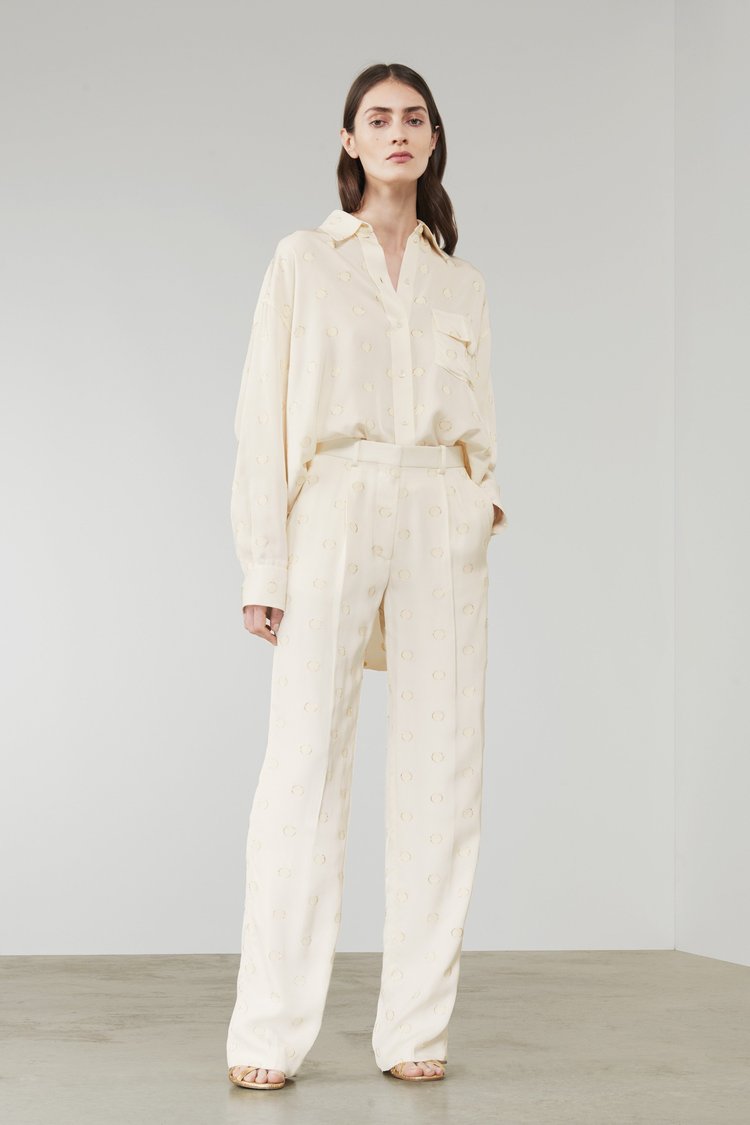 It seems like the Jonas sisters-in-law Sophie and Priyanka agree on Victoria’s statement as they have already slipped into it, rocking the stylish cream and golden set. Turner attended a Roc Nation brunch tucking the oversized colour block shirt into the fluid pyjama trousers, just like Victoria. Instead, Priyanka decided to go for a more casual look, leaving the shirt untucked and with just three buttons done. 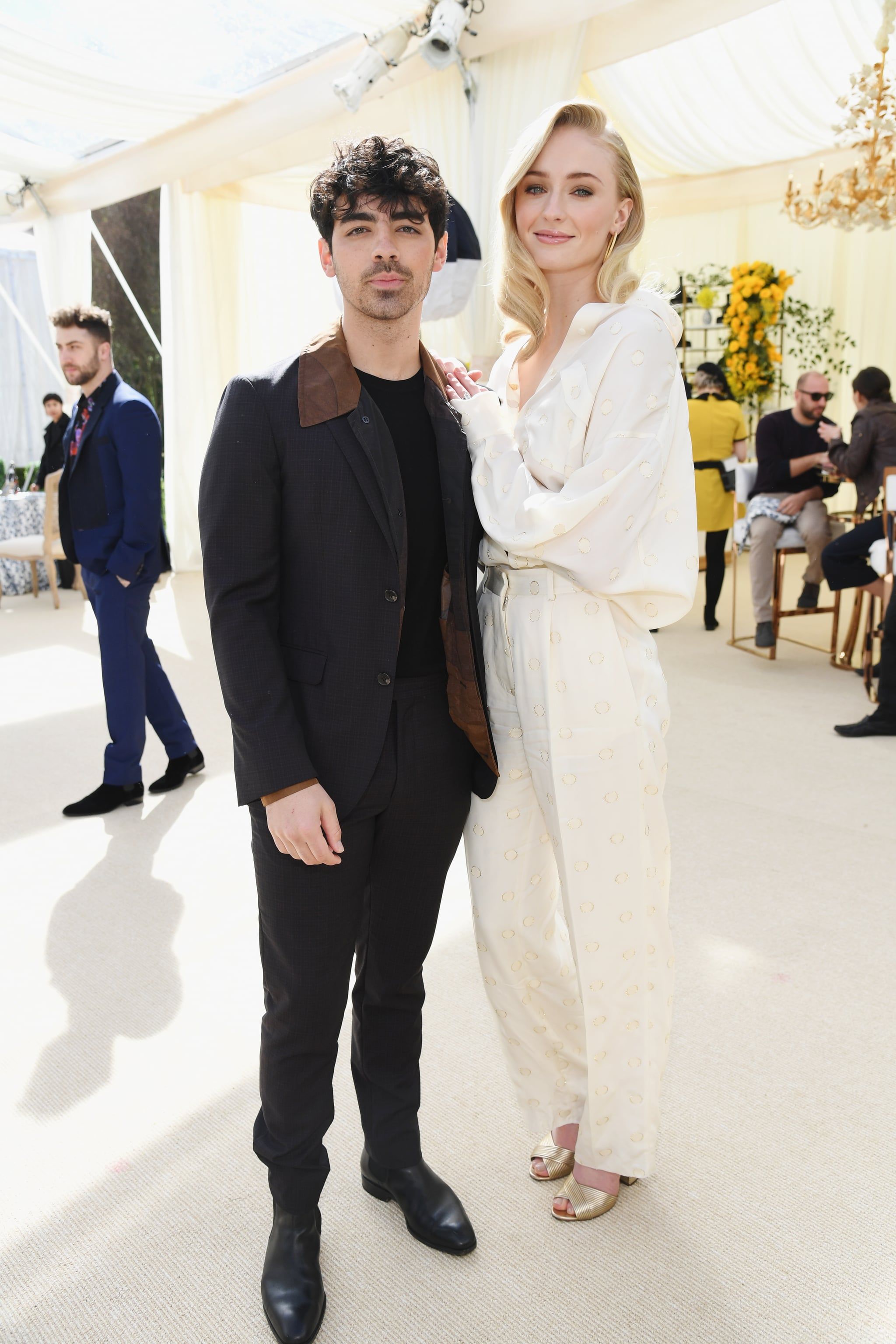 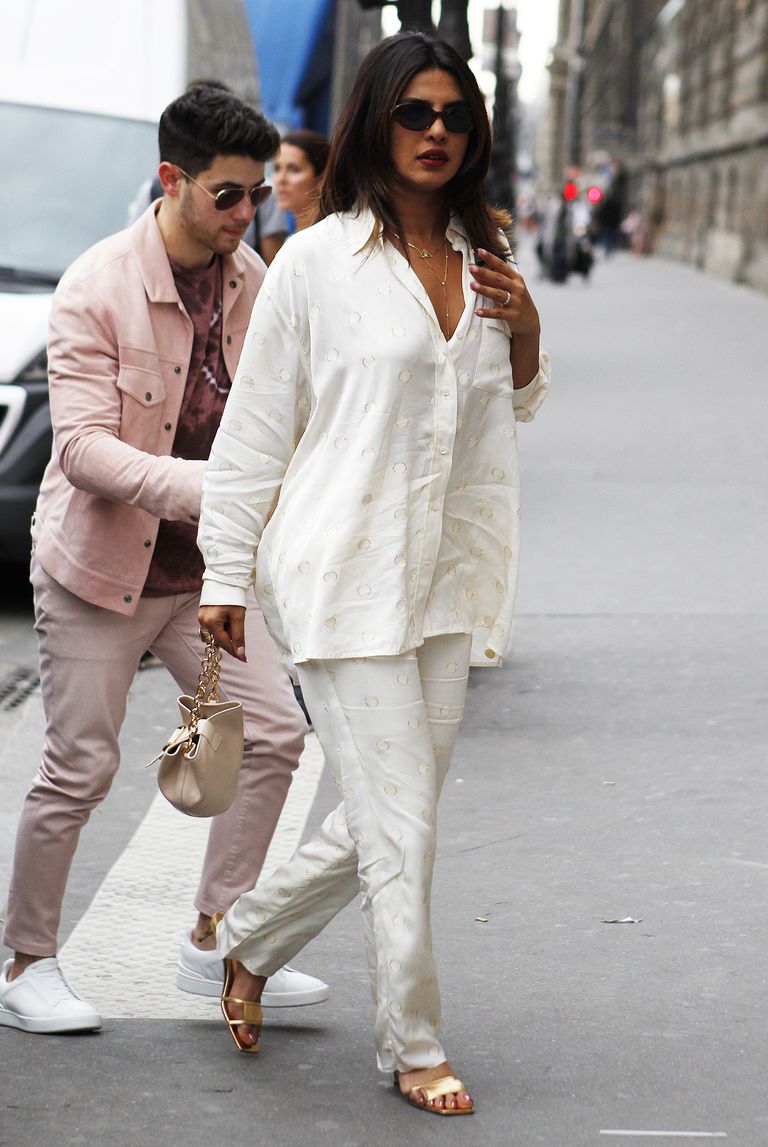 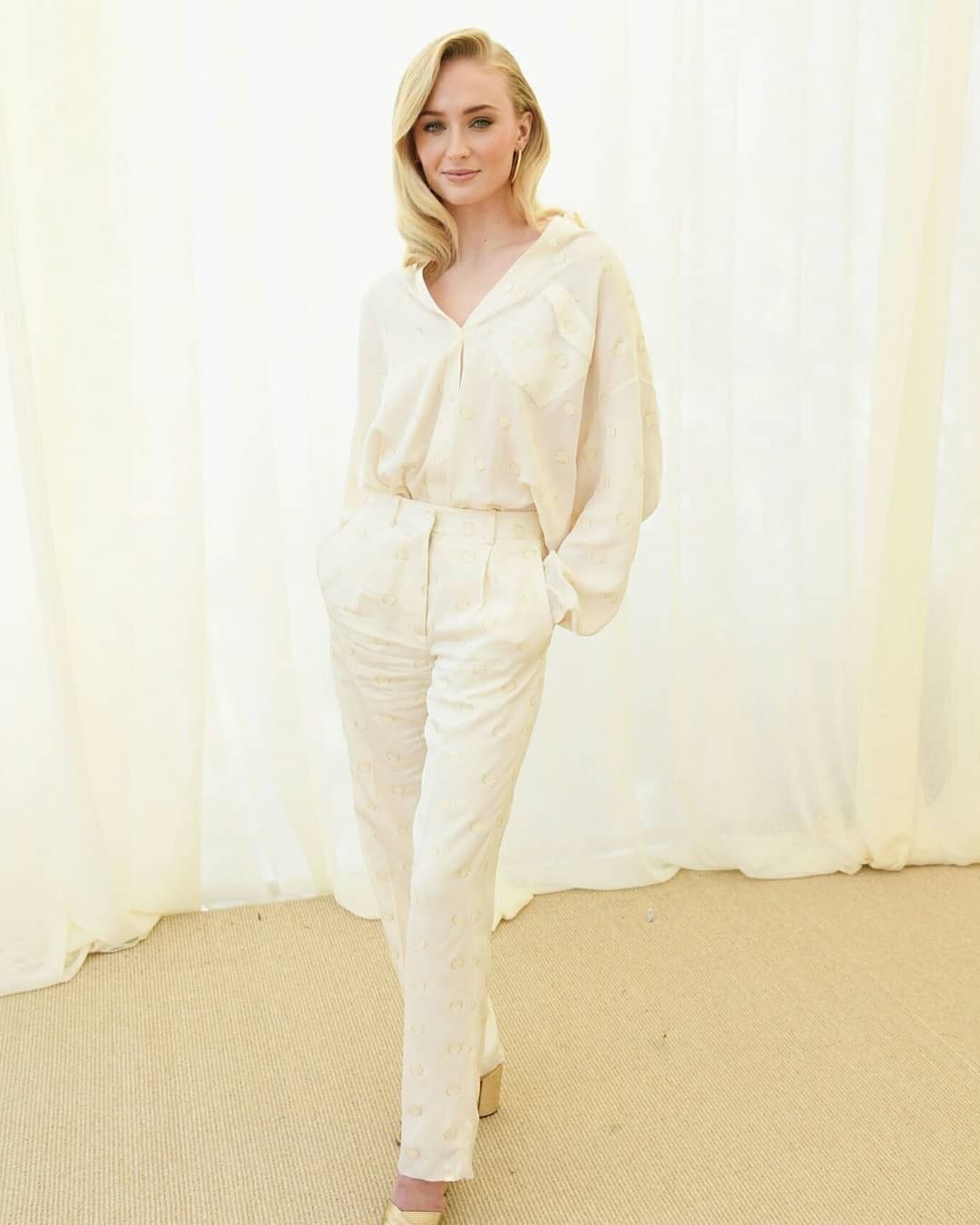 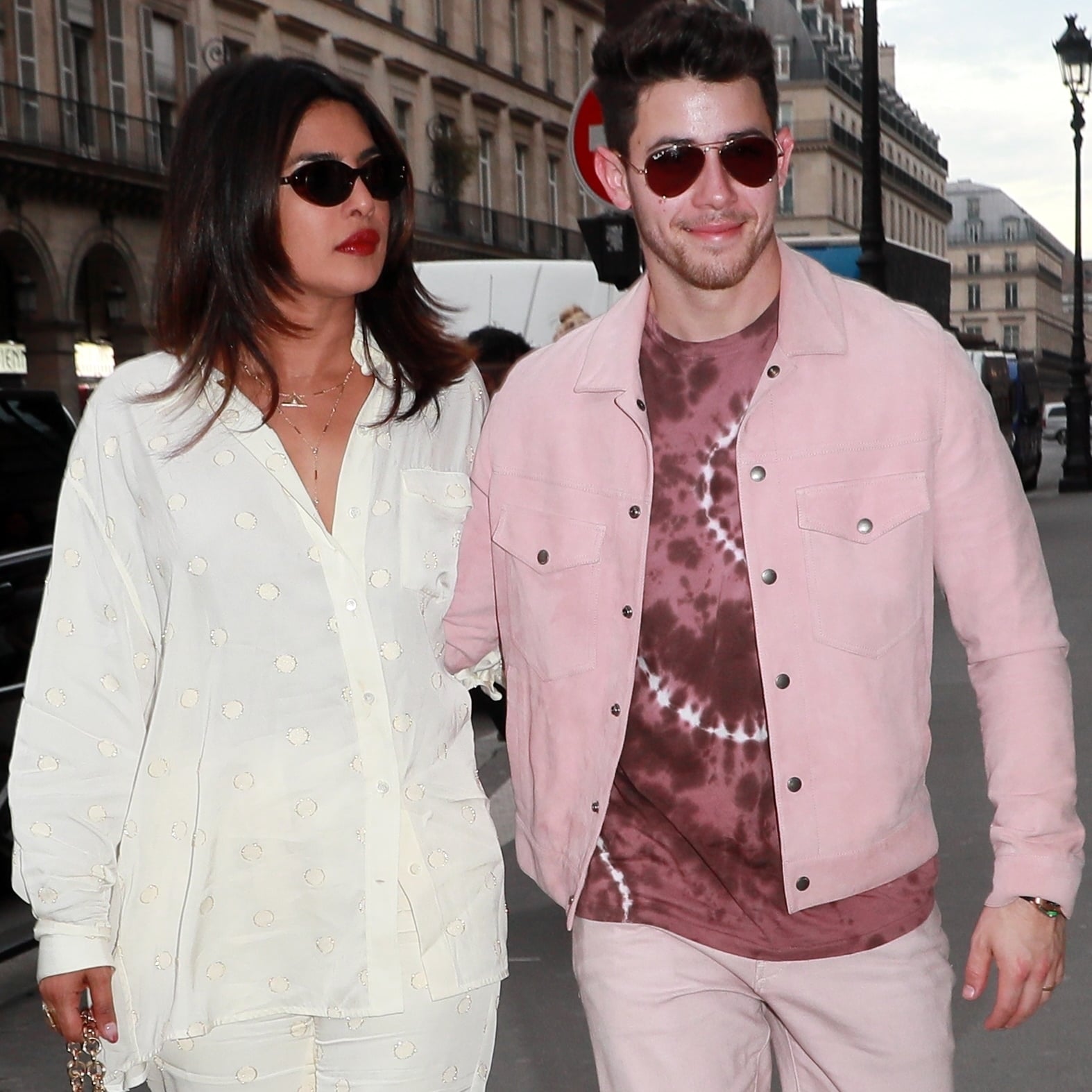 Both clothing pieces can be found in the Victoria Beckham’s fashion label website. The colour block shirt costs £730 and the trousers £750. 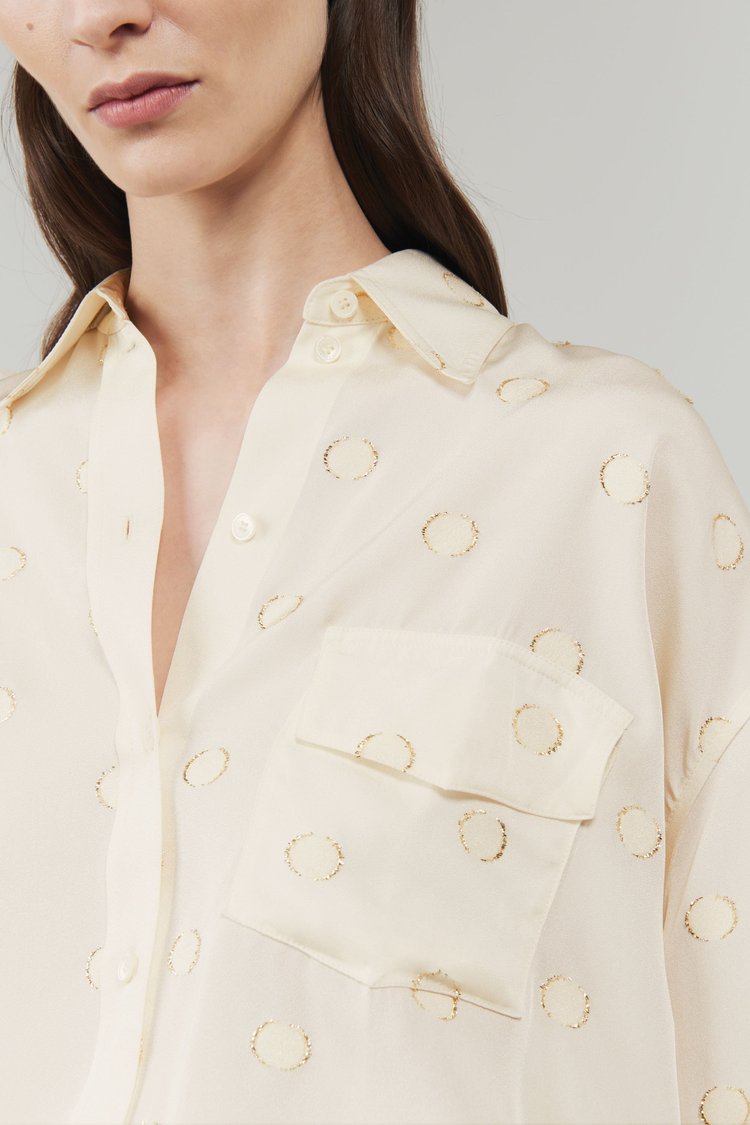 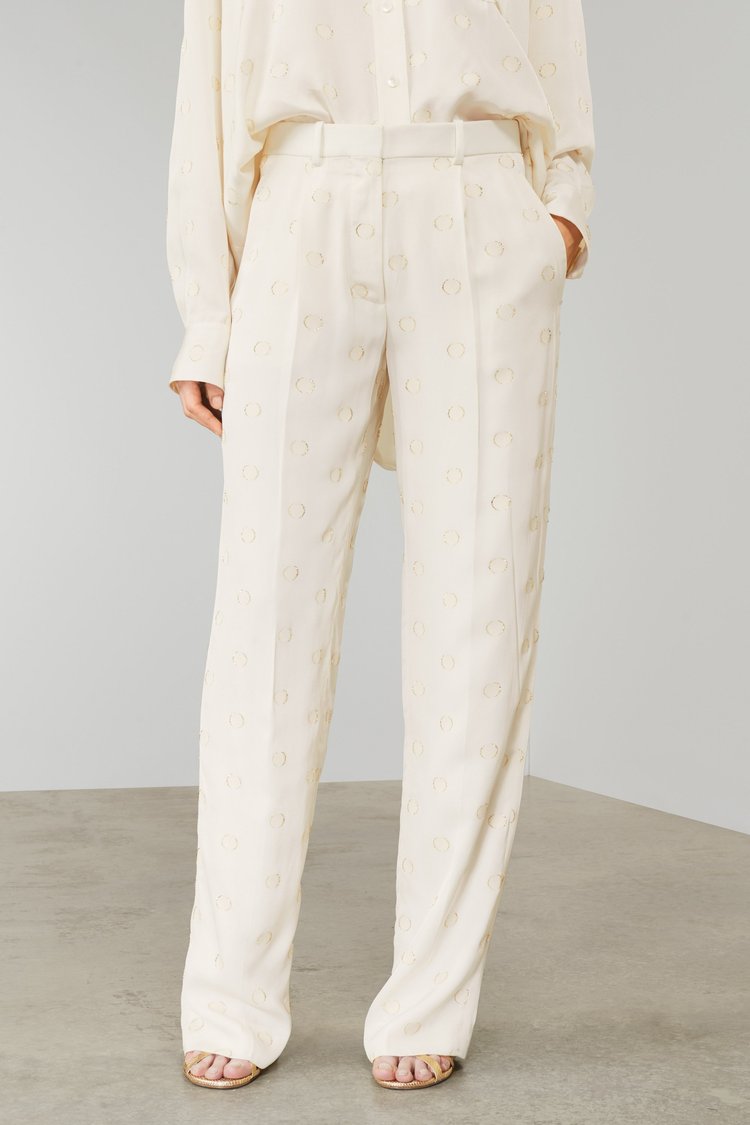 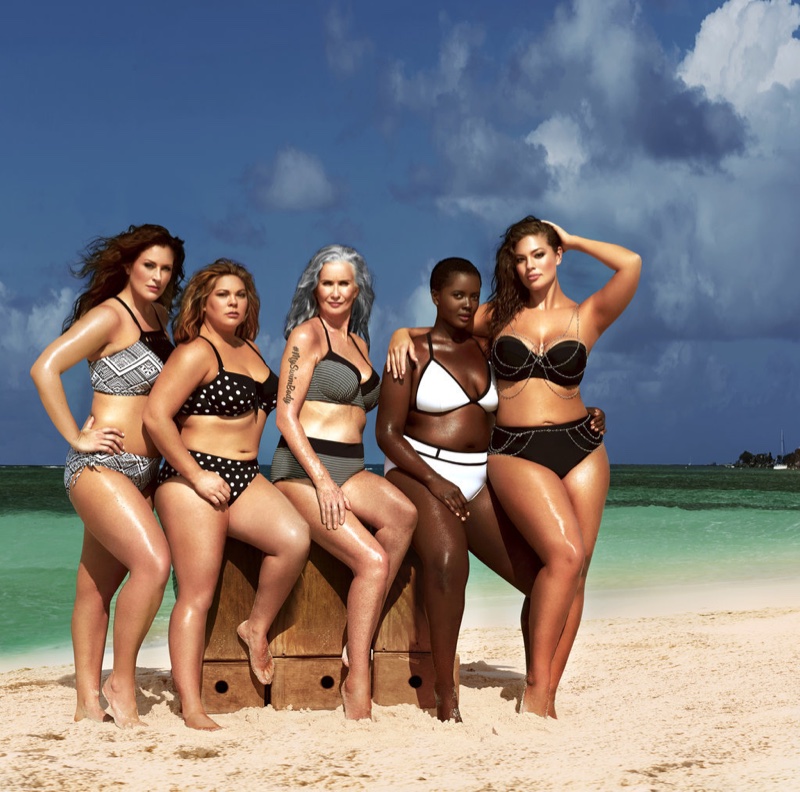 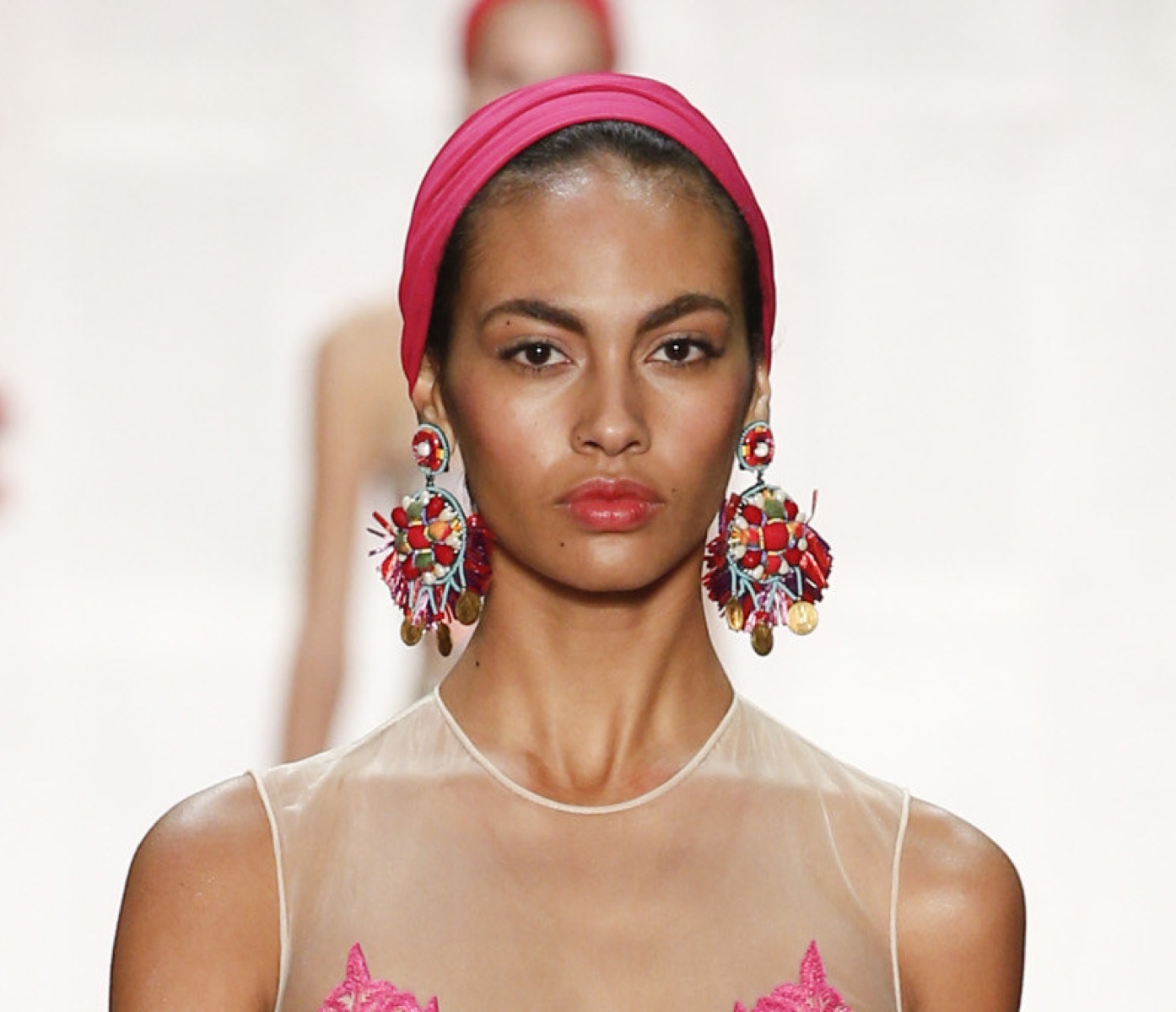 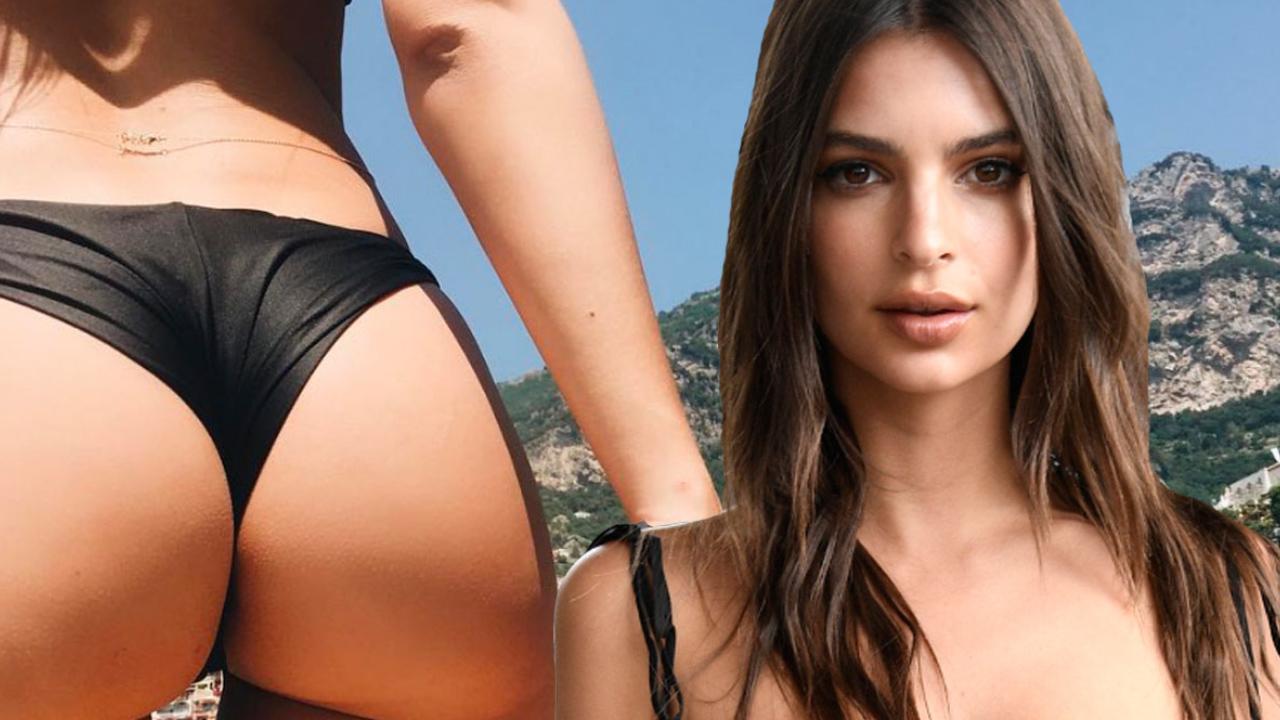 Read More
Summer is upon us, as is the time to sit back, relax and soak in the rays.… 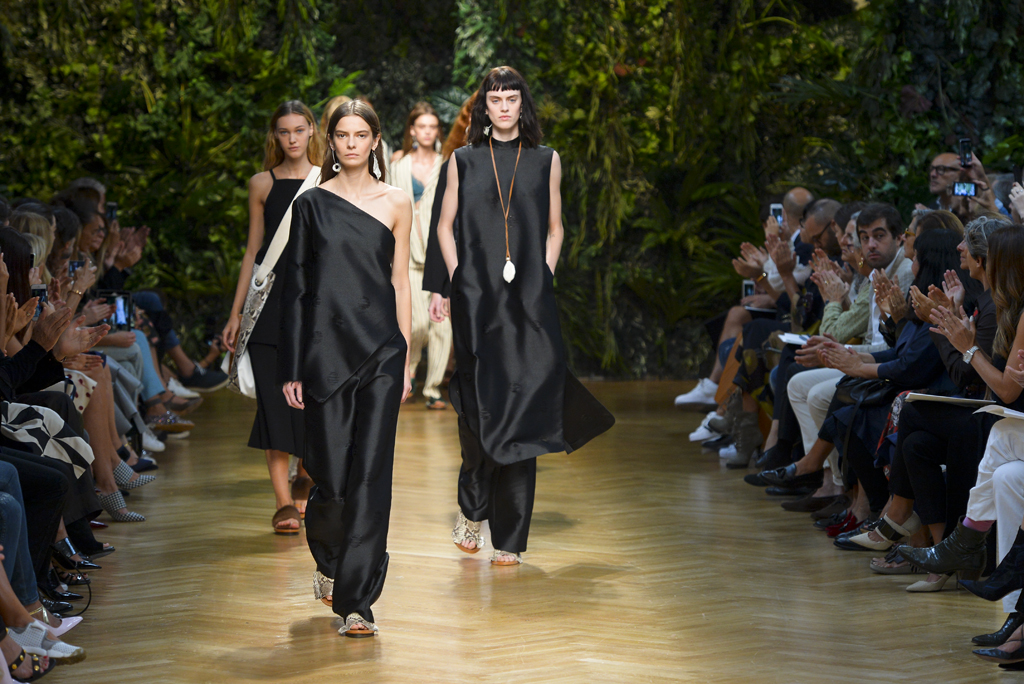 Read More
This summer is set for a call back to the wilderness. With warm colours, utilitarian tailoring and bright… 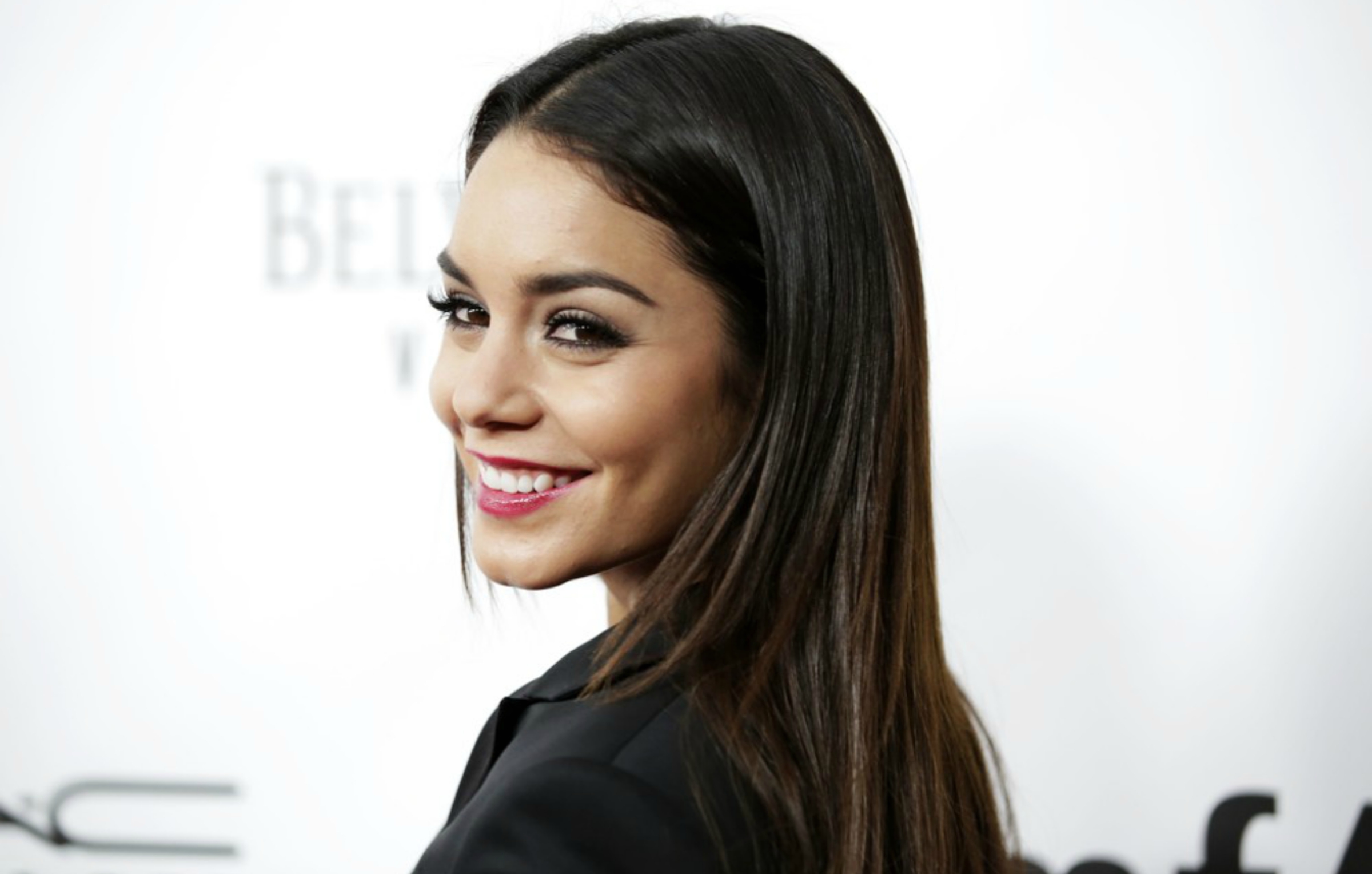 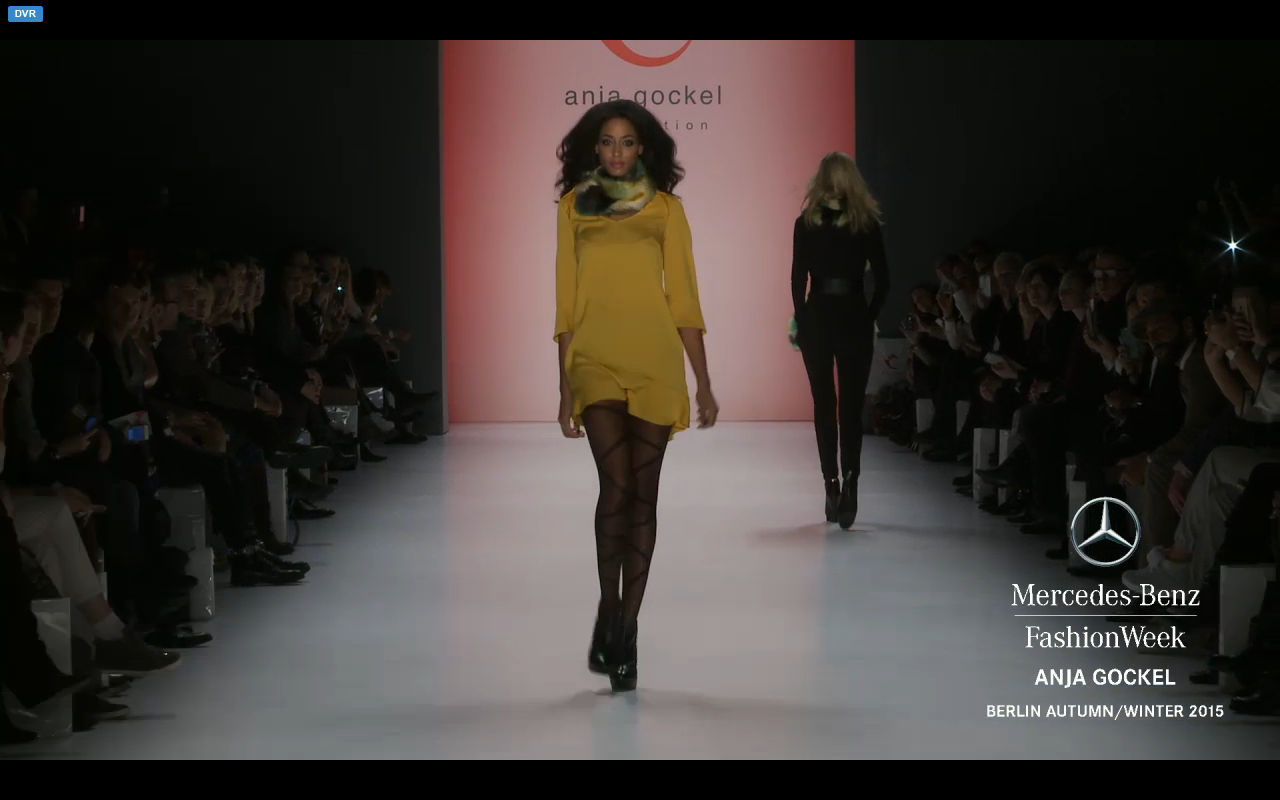