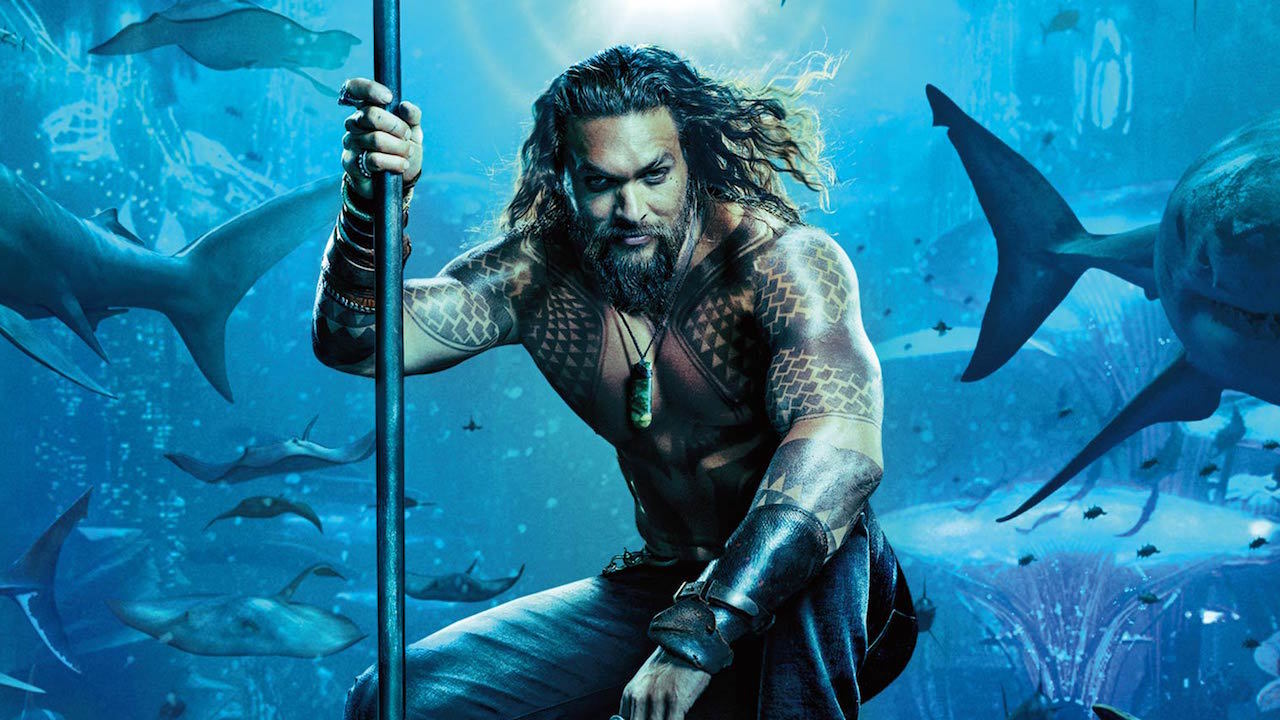 Although Warner Bros.’ new DC film Aquaman has yet to arrive in cinemas, the studio is reportedly very encouraged by the early box office tracking and has already begun preliminary discussions regarding a sequel.

This isn’t totally uncommon, especially when a film is designed to start a franchise, but it looks to be good news for the DCEU, which is still aiming to get back on audiences’ good sides after some disappointing previous instalments.

Of course, the film still actually has to reel in the kinds of numbers Warner Bros. are expecting, but internal discussions have begun regarding where a sequel might fit into their upcoming slate of movies. The film is reportedly tracking for a $65 million domestic opening, which would actually be the lowest opening for one of these new DC films.

But, the reason Warner Bros. are encouraged is because that kind of opening is impressive for a lesser-known superhero that doesn’t have the clout of say, a Wonder Woman or a Superman, and on top of that, it’s a good opening for a film releasing around the holiday season.

The studio will likely pay close attention to the film’s performance in the weeks following its opening, when families will likely flock to the cinema after Christmas.

The film marks a change of pace in the DCEU, as Zack Snyder is no longer involved, after initially being the man the studio wanted to spearhead the whole enterprise. James Wan is directing Aquaman and looks to have brought his own visual style and ideas to the fray, signalling that this is very much a post-Justice League DCEU, looking to do things very differently.

We’ll find out if Aquaman does indeed perform well enough to warrant a sequel when it hits cinemas on Friday, December 21.

Jorja Smith - The One | Music Video 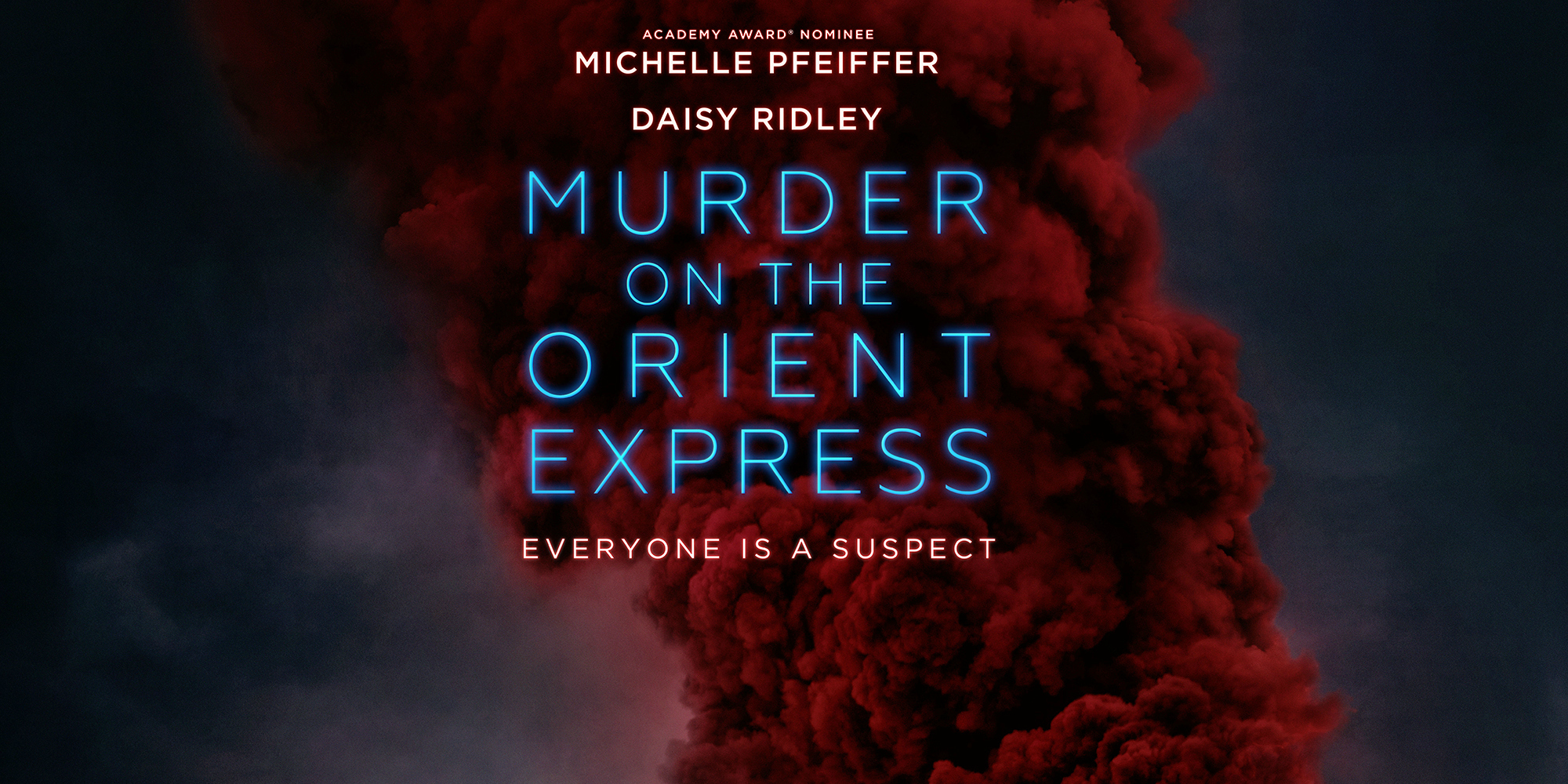 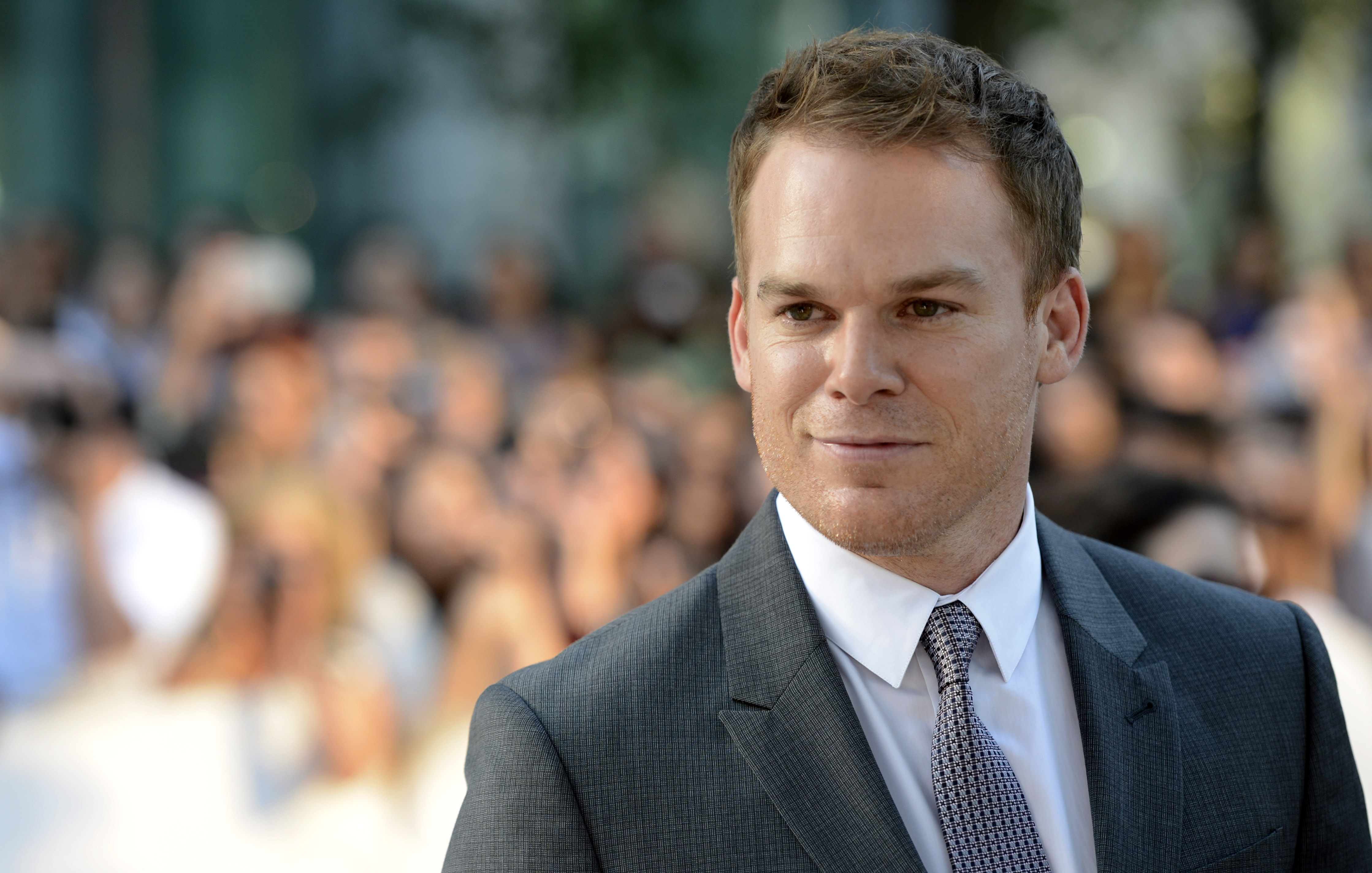 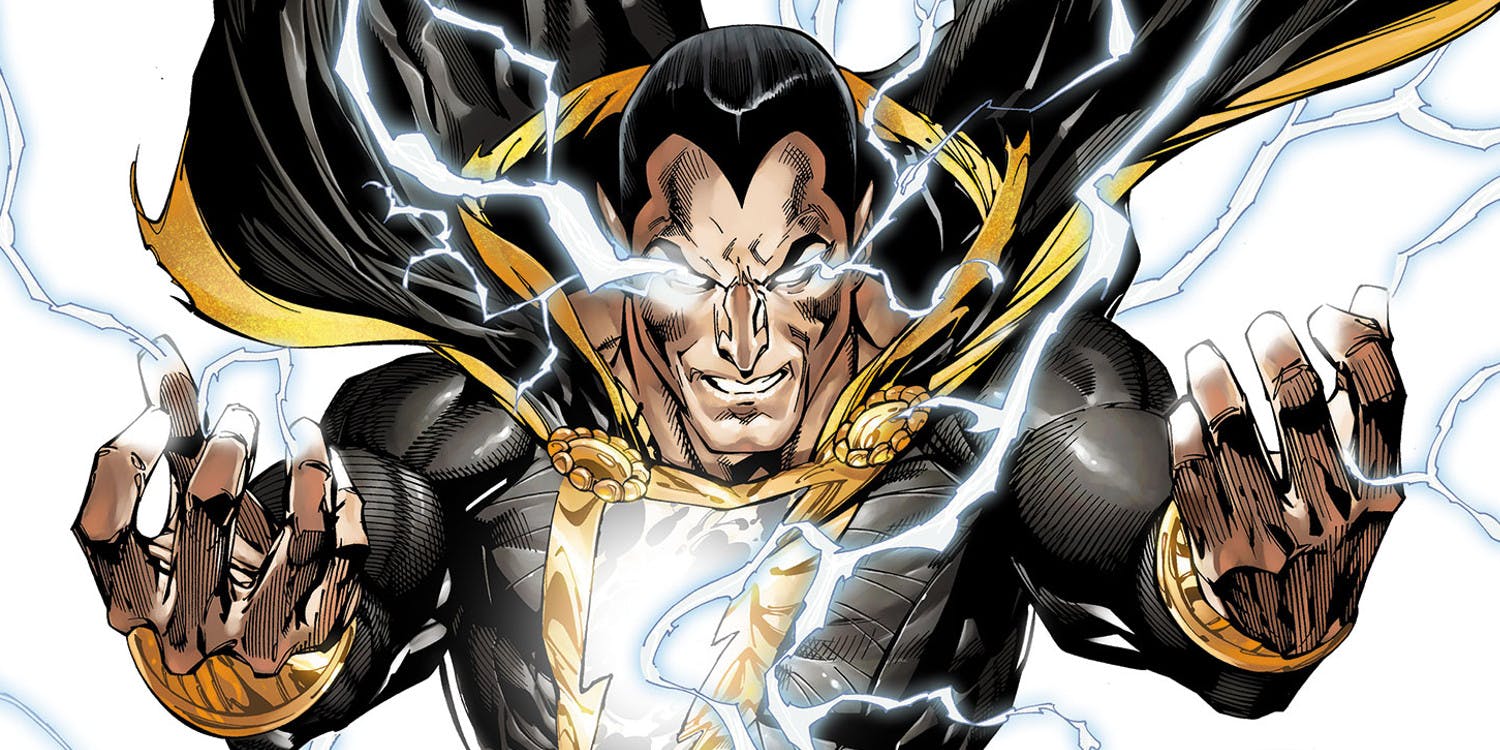