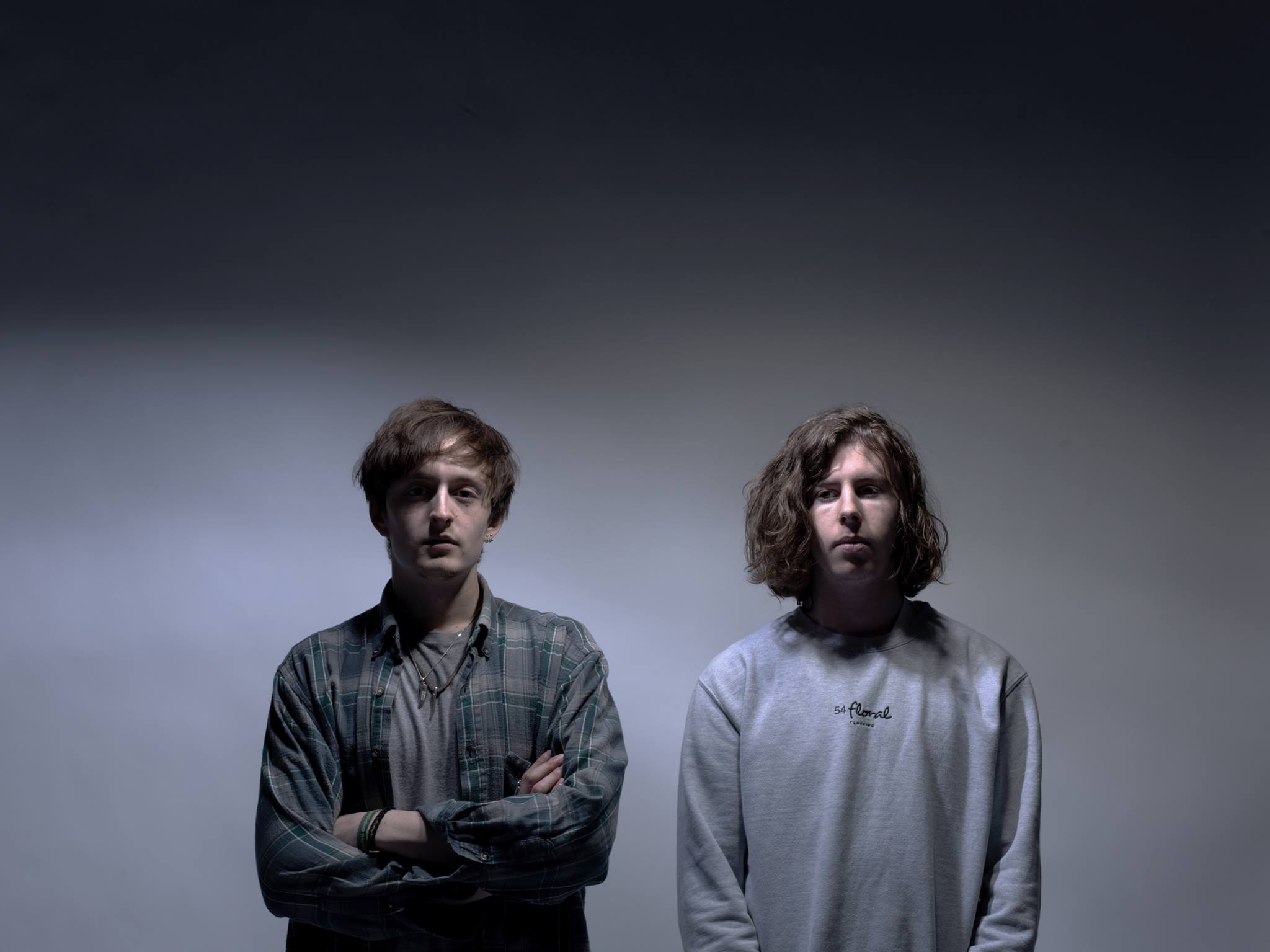 Atlas Wynd have released a new single, “Fixed On The Sun” following its premiere on Huw Stephens‘ BBC Radio 1 show.

A punchy track with crashing guitars and breezy vocals, “Fixed On The Sun” shows both a deceptively soothing and slightly aggressive side to the garage rock duo that shows both sides of their developing sound.

Atlas Wynd certainly do not seem to be the shy type. Barely out of their teens, the duo already sound like seasoned professionals with the slightly kooky sounding opening of “Fixed On The Sun” instantly demanding attention.

Mixing the nonchalant vocals and insane slide guitars from, Peter, and Harry’s no frill beats, there is an almighty force to this track that just works so well together. It’s definitely a tune you won’t forget very soon.

With The Clash highlighting Atlas Wynd as “a two piece rock explosion with seismic energy” along with The Quietus complimenting their “rousing, frenetic-guitar-drums-no-bass rawk & roll,” Atlas Wynd are definitely a rising talent that we should all be keeping an eye out for.

Listen to Atlas Wynd “Fixed On The Sun” down below.