Choc-full of action, a brand new trailer for Zack Snyder‘s Batman v Superman: Dawn of Justice has been released following the films’ Comic-Con panel. With Kryptonite, Wonder Woman, Lex Luthor, The Joker references and lots of saving-the-world talk, the new trailer shows fresh caped crusader Ben Affleck as Bruce Wayne, alongside Henry Cavill reprising his role as Kal-El aka Clark Kent aka Superman. The film will follow the story of Batman taking on Superman in all-out war, for believing he is a threat to the world that he has tried to protect. Batman v Superman: Dawn of Justice will be released on March 25, 2016. 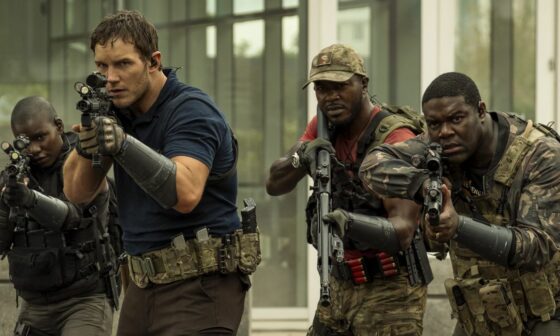 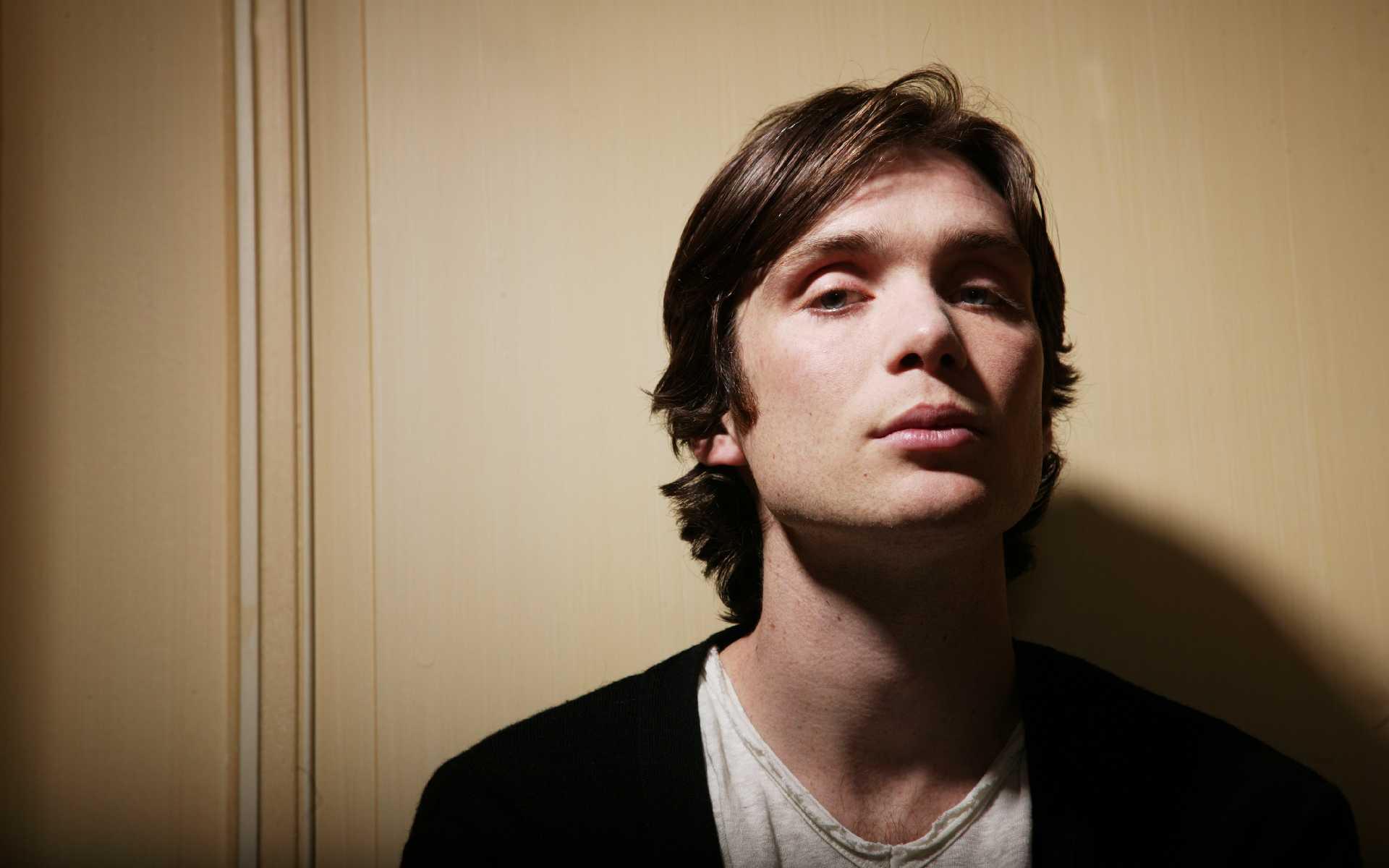 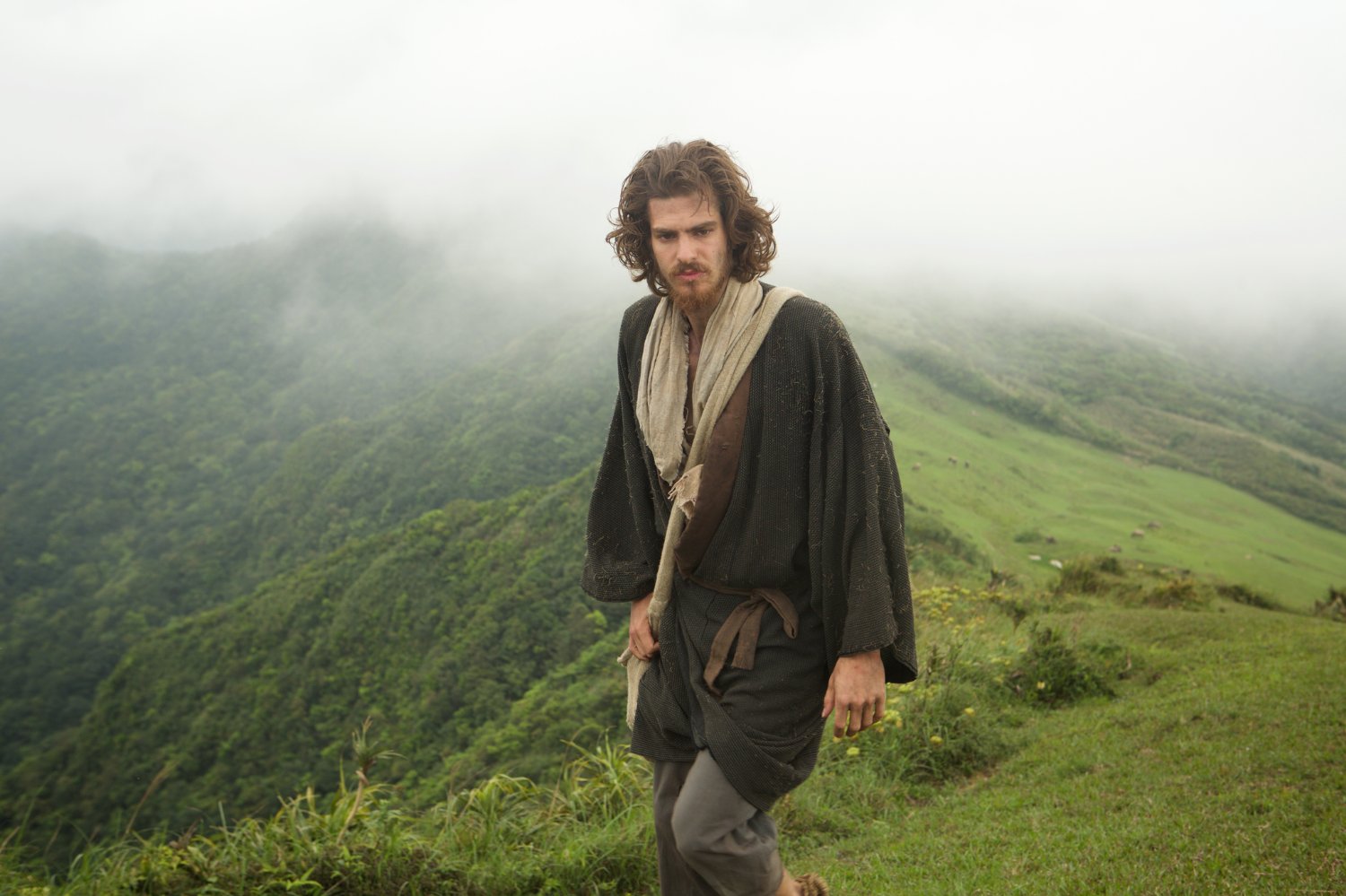