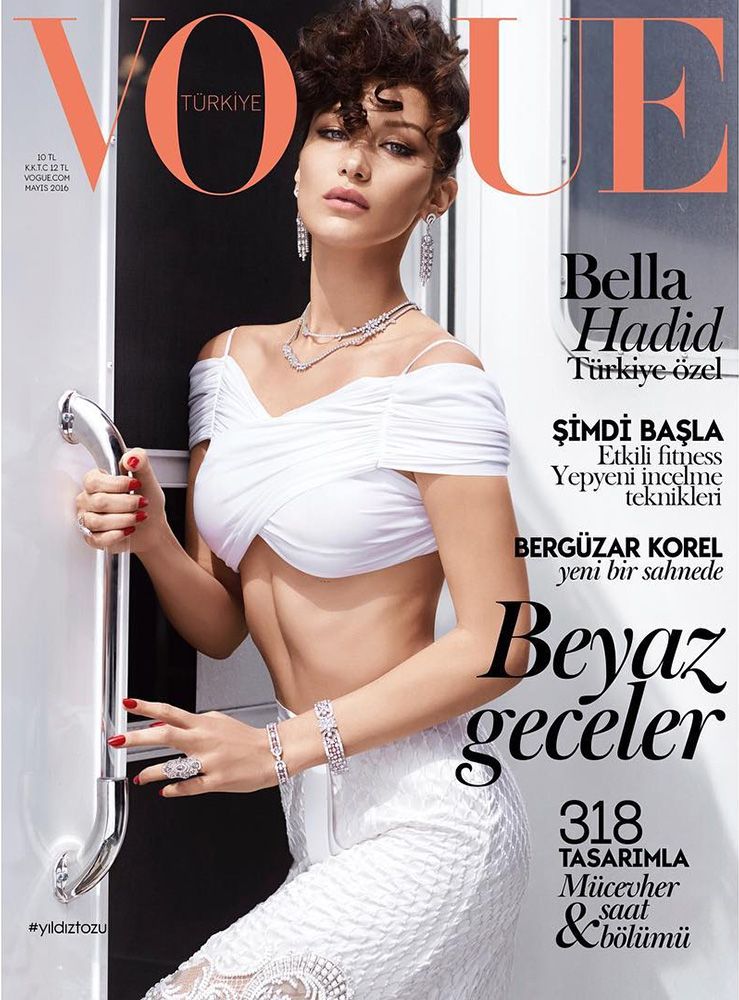 It’s usually 21 year old, Gigi Hadid being the Vogue girl of the moment with 12 cover shoots under her belt. But now her younger sister Bella Hadid has followed in her footsteps in her own right, to land her first cover for Vogue Turkey for their May 2016 edition.

Her modelling career has seen soaring success. Bella is relatively new to the block and has shot ad campaigns with Marc Jacobs and Topshop and walked for the big names such as Tom Ford, Miu Miu, Givenchy and Balmain. 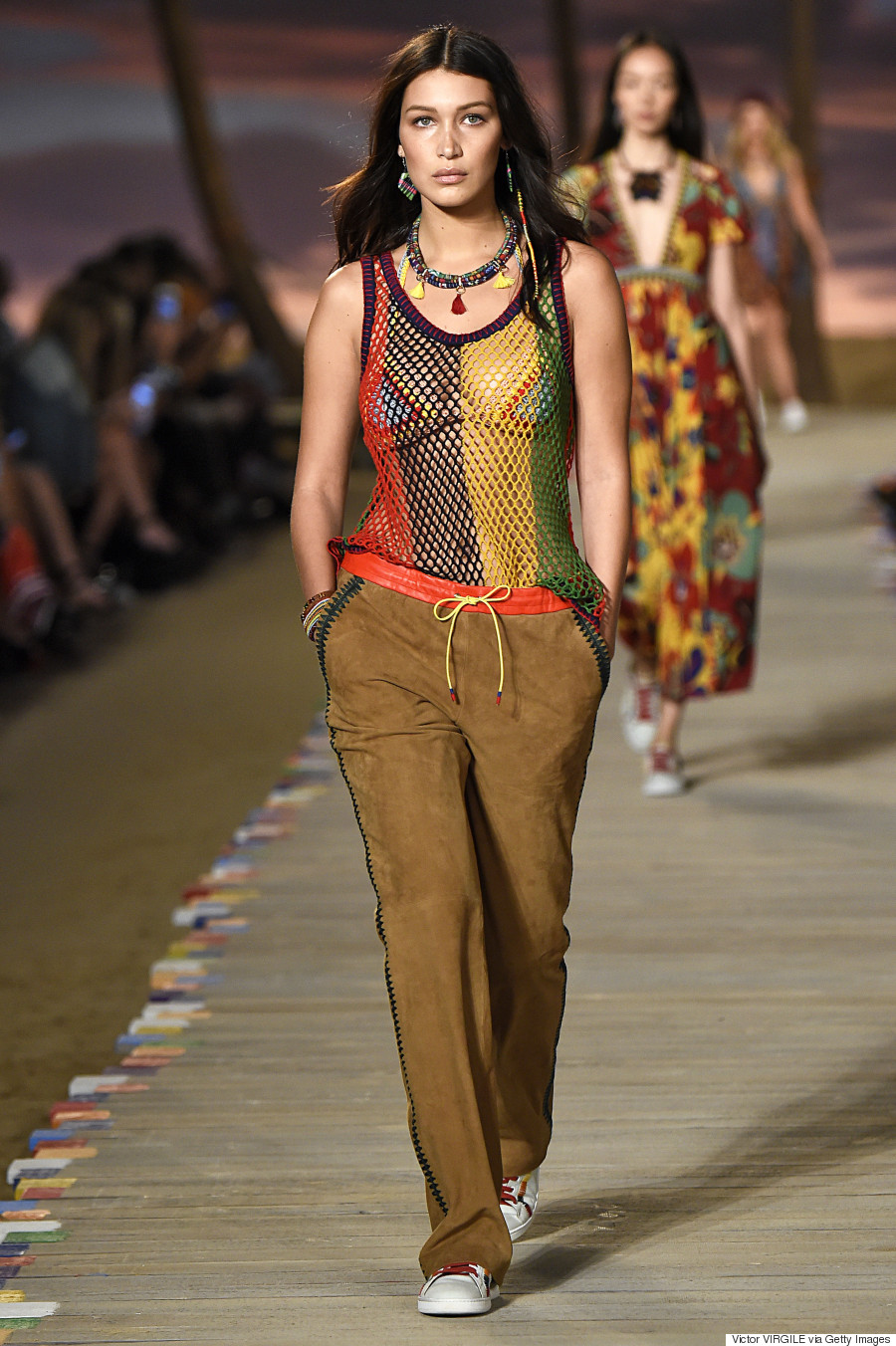 At only 19, the high fashion model has starred on international covers of W.Now, Harper’s Bazaar and Elle and can now add Vogue to the expanding list. The edition’s cover was shot by Sebastian Faena and styled by Konca Aykan who opted for a retro-glam 80’s look complete with a curly up do. It may be that Hadid is fresh on the scene but it seems she’s set to stay. 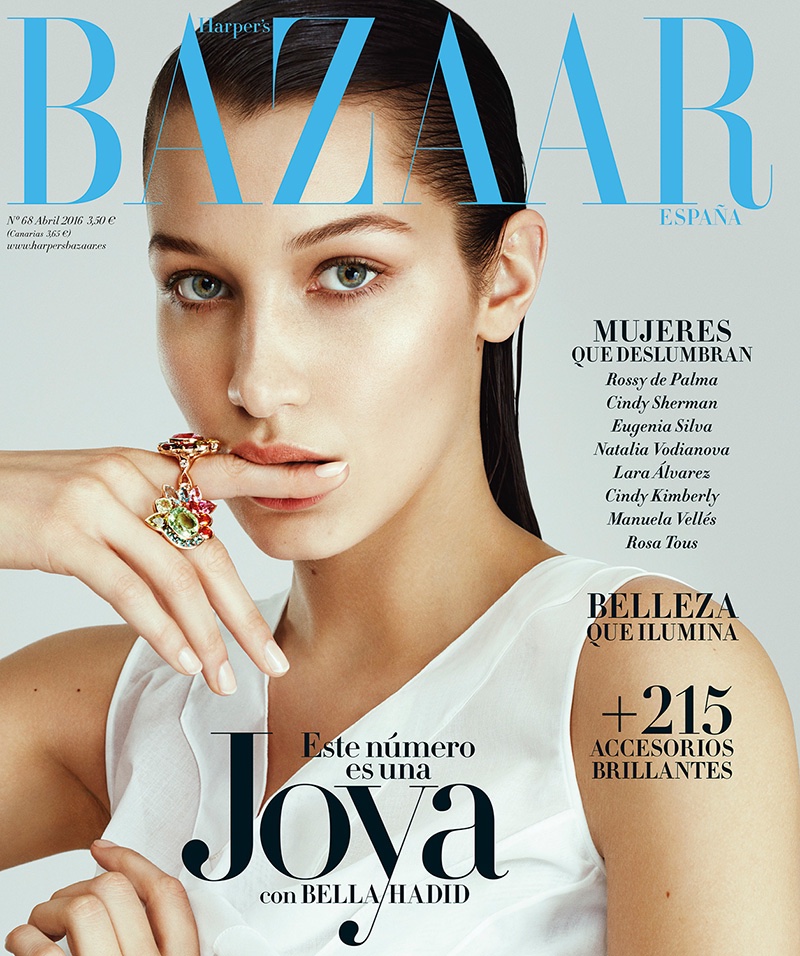 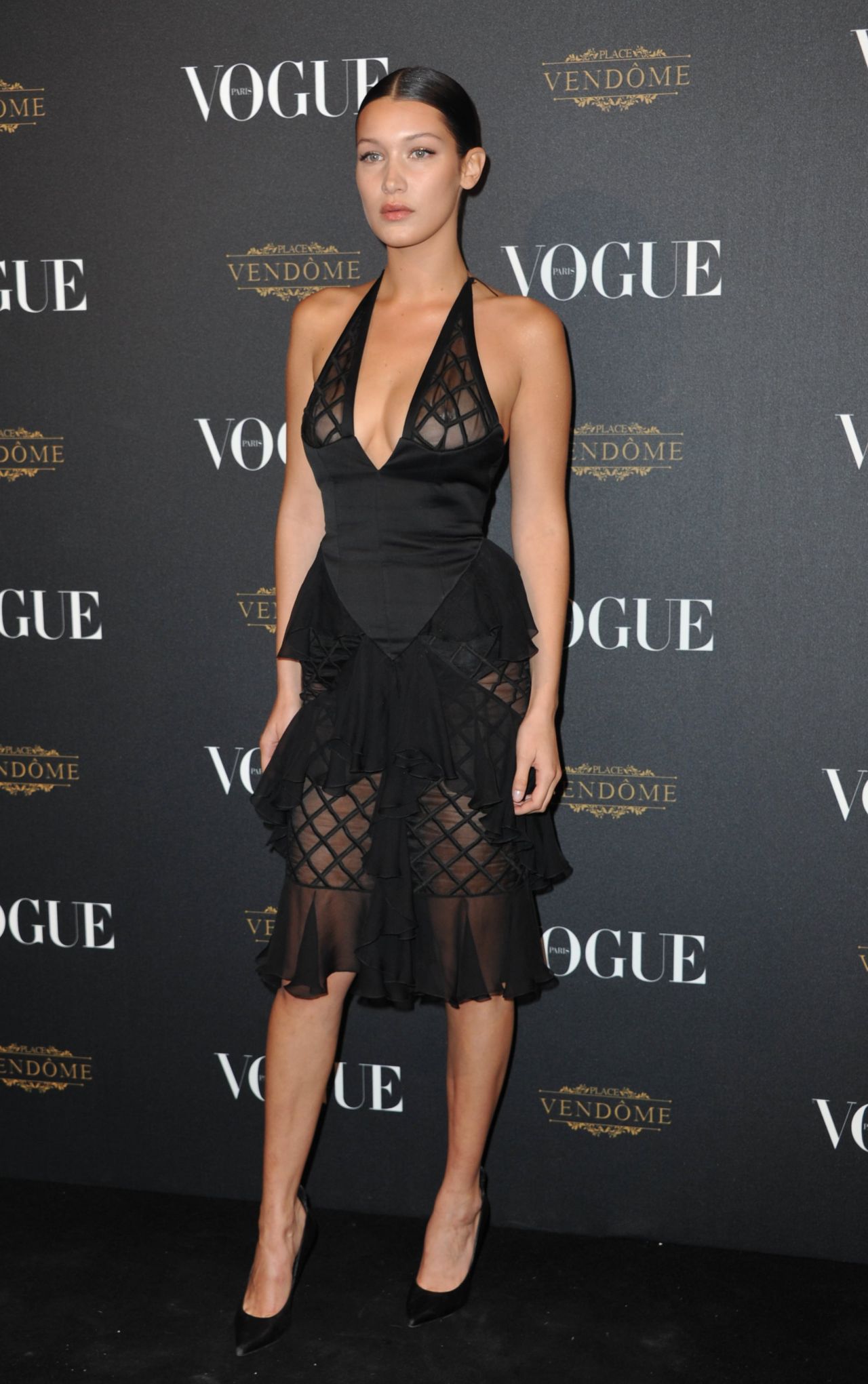 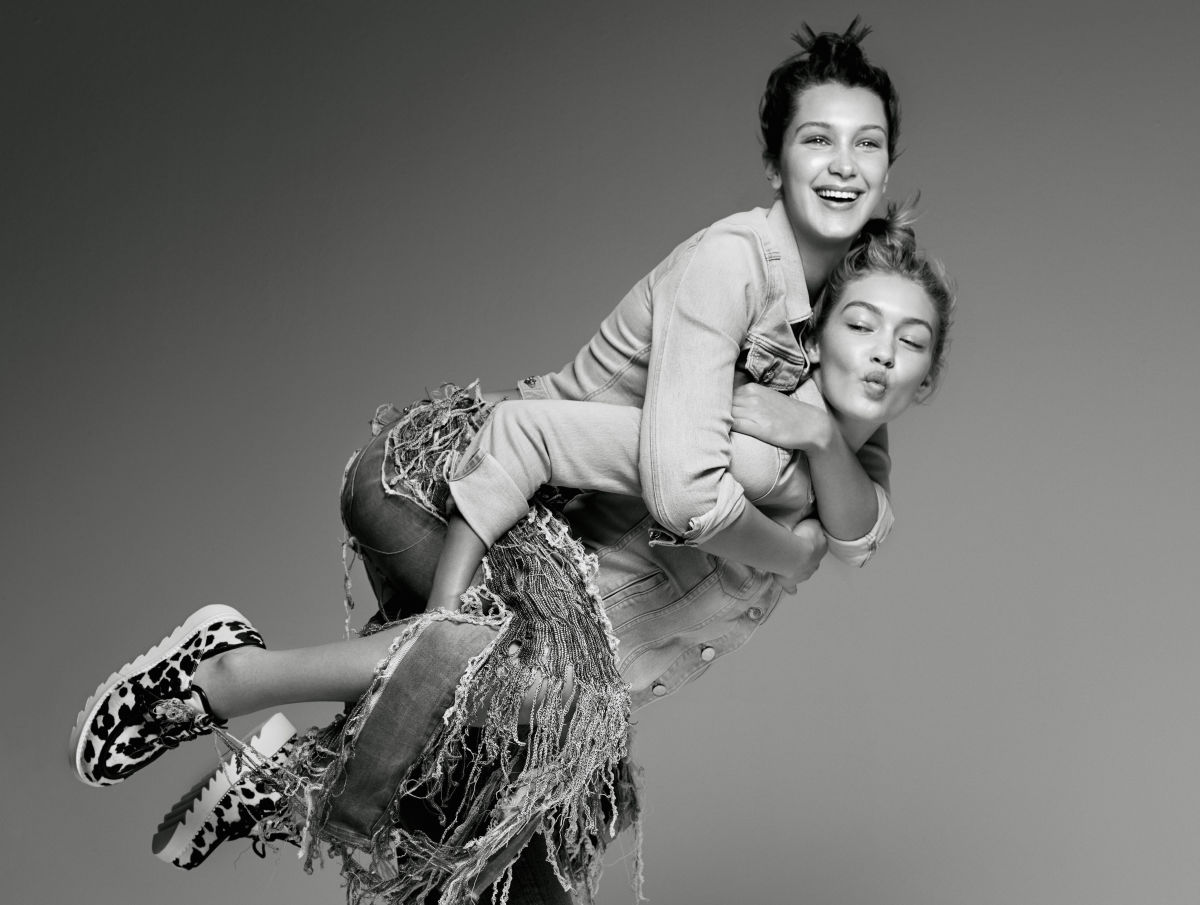 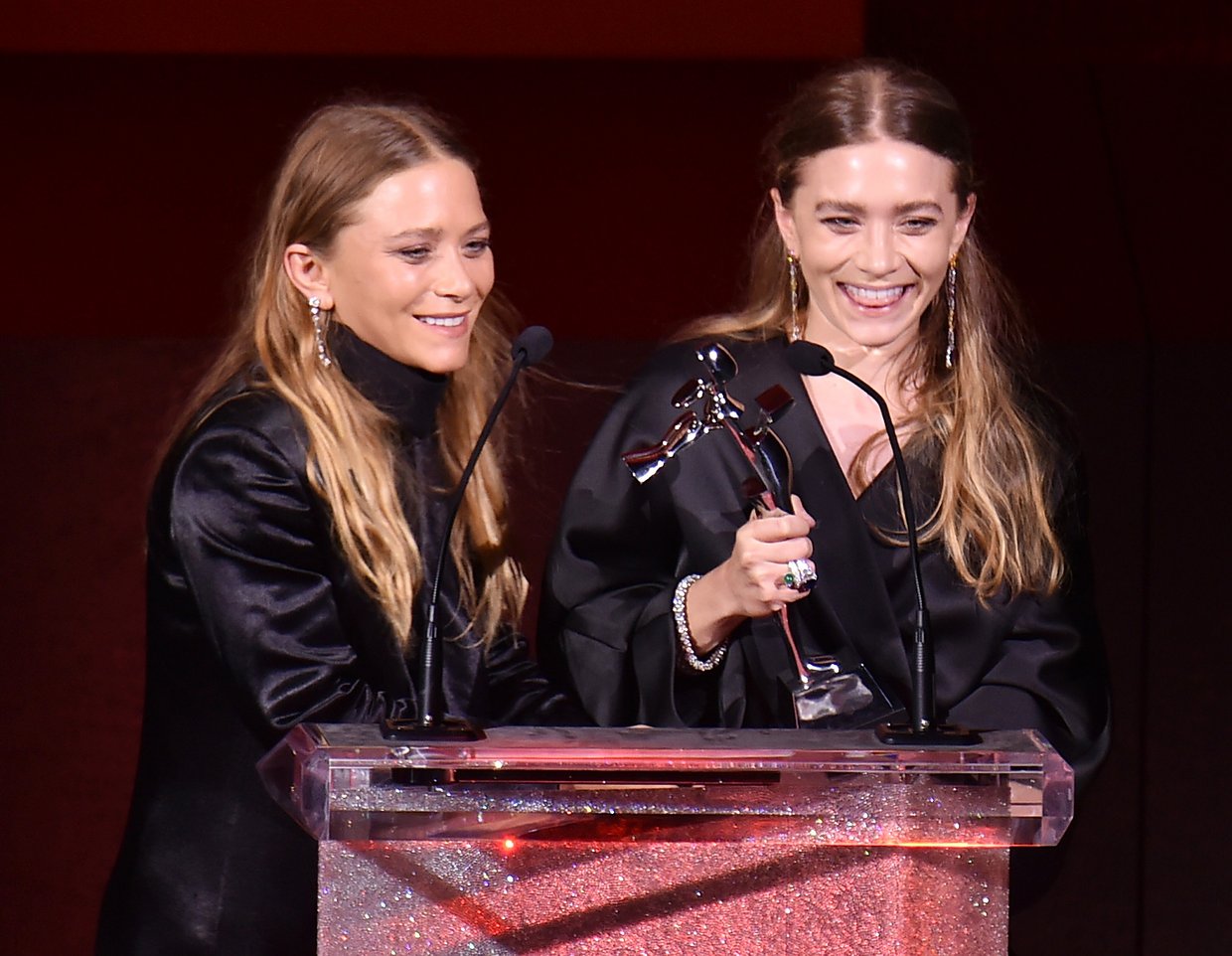 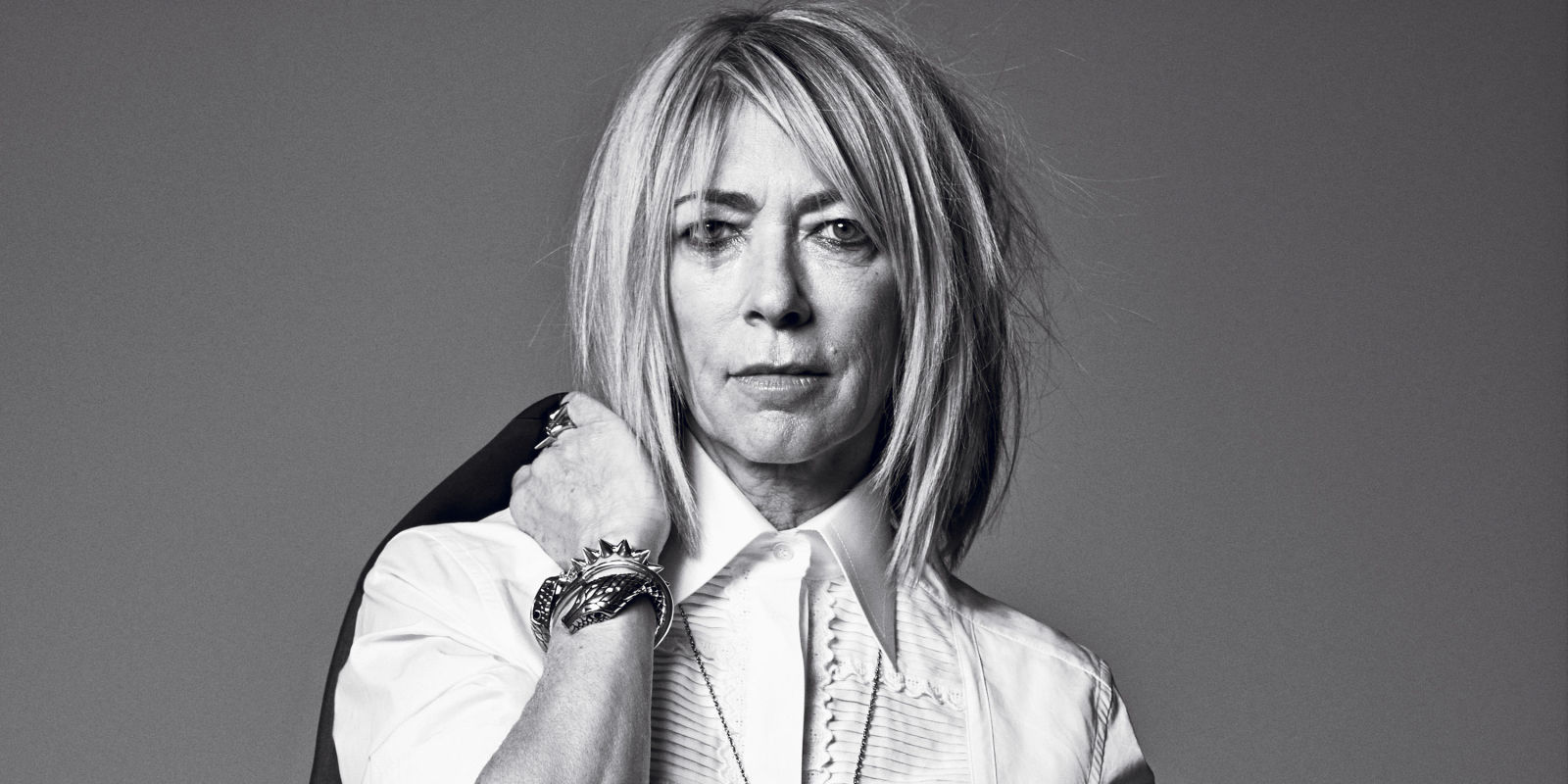 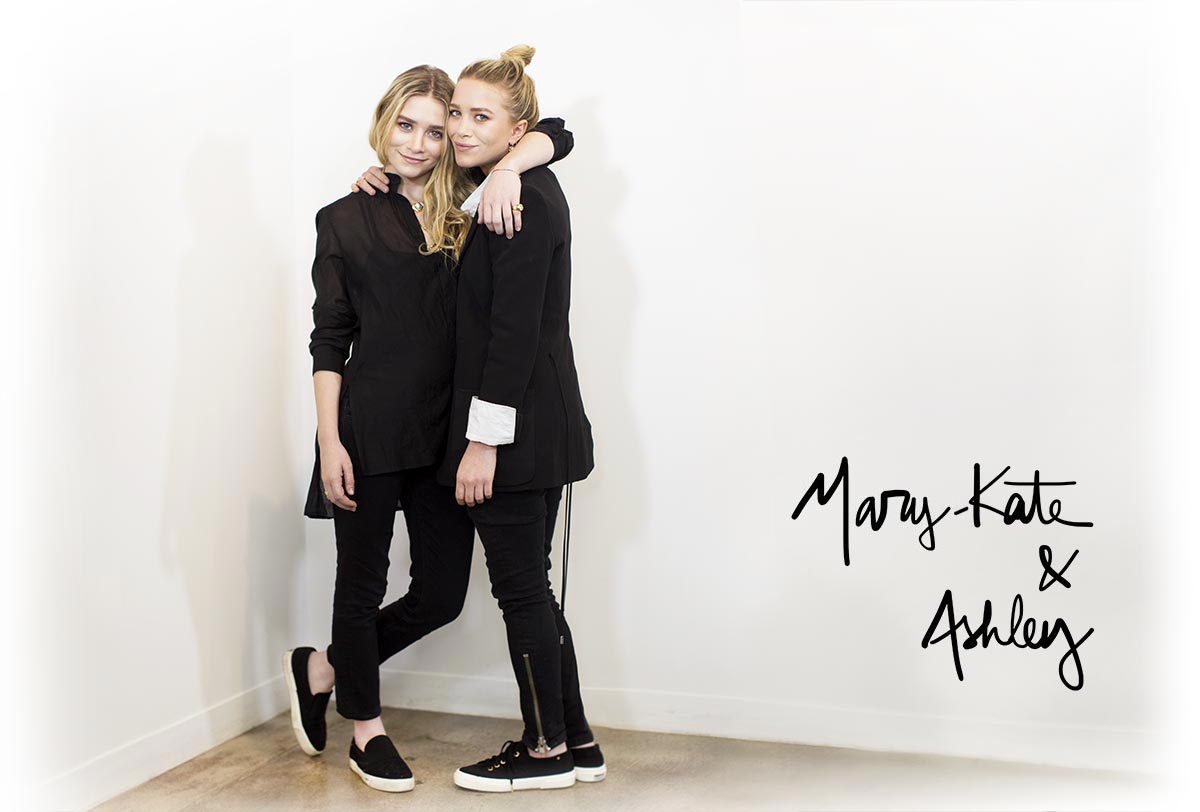 Read More
Mary-Kate and Ashley Olsen have unveiled a new collection for their fashion brand, The Row, with a… 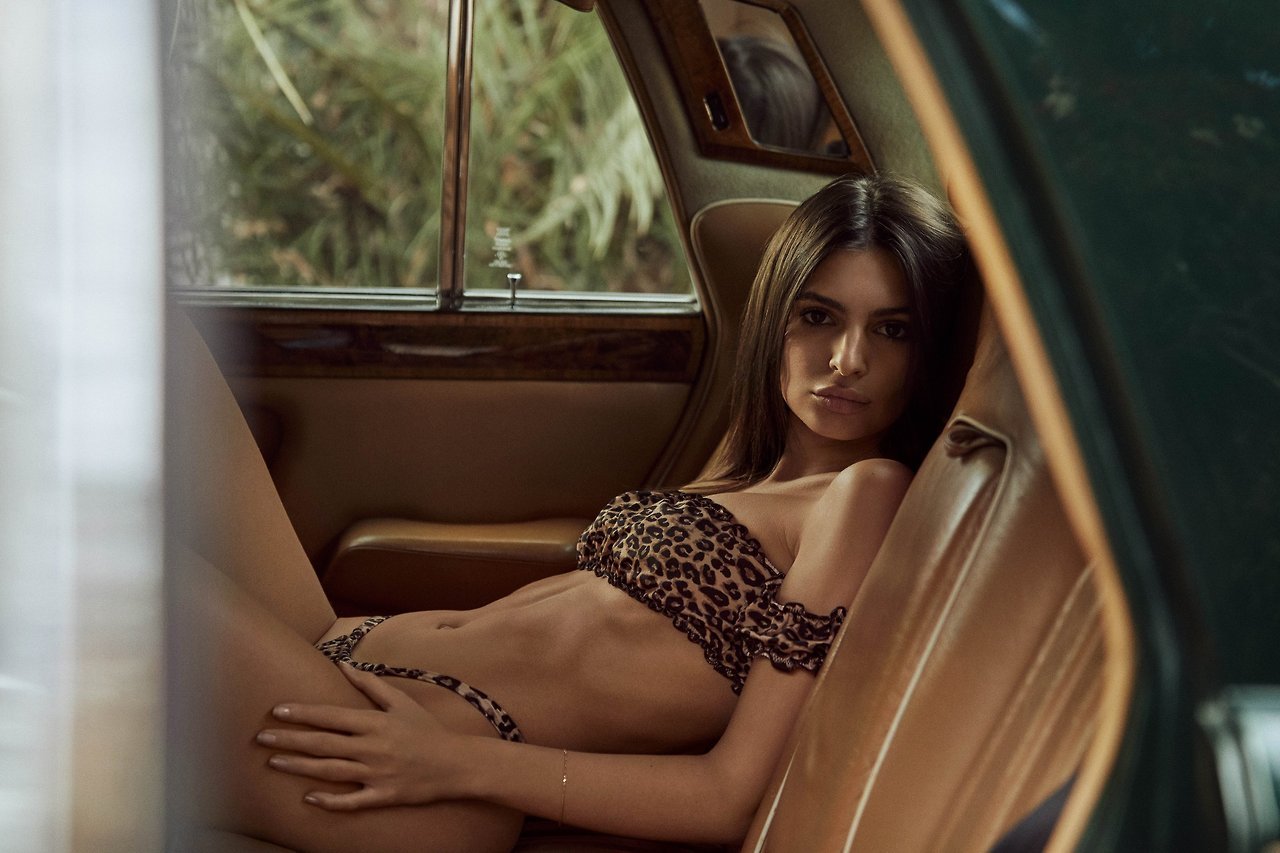 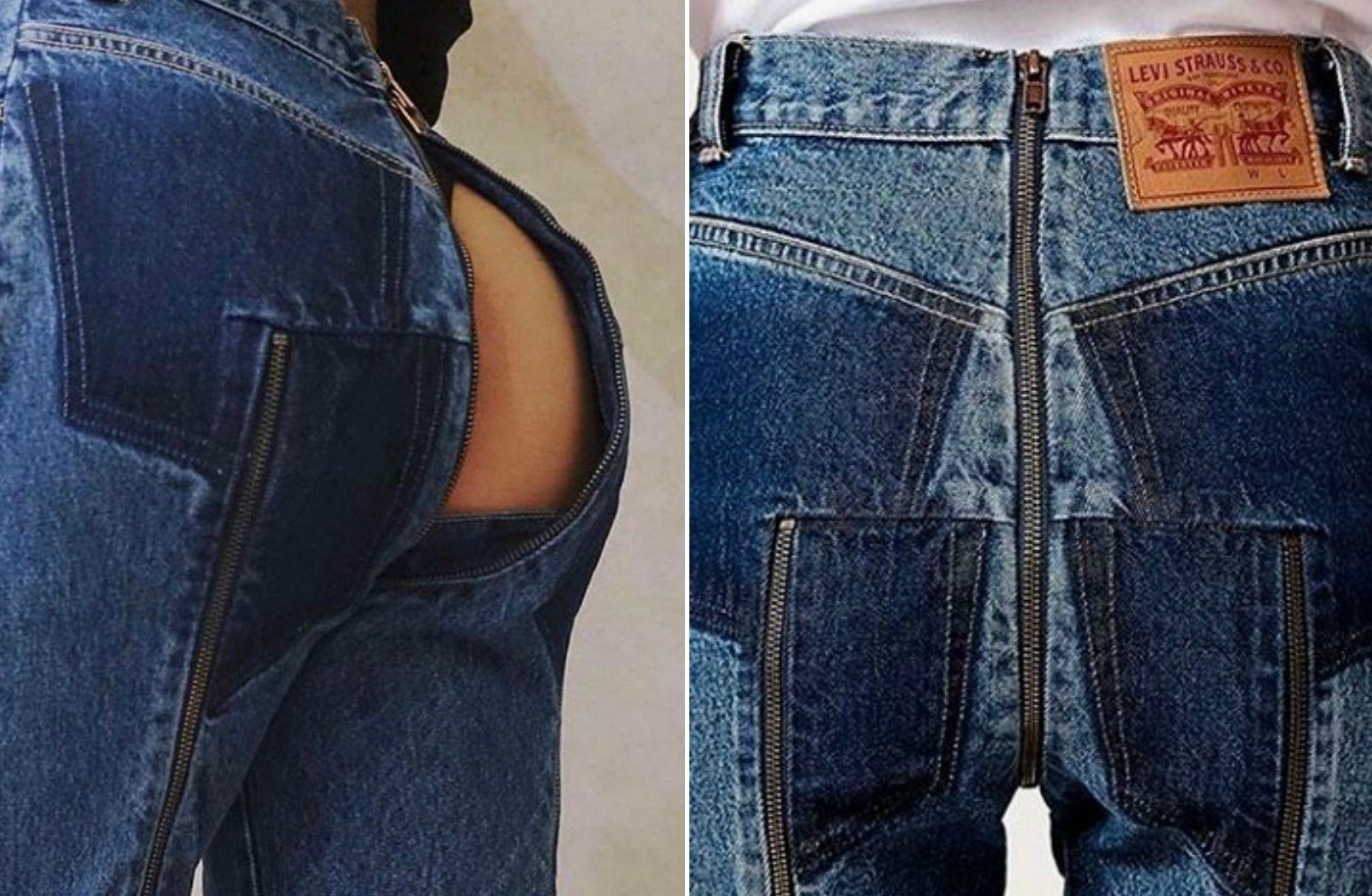 Read More
If you think that you’ve already seen everything regarding jeans and denim, you’re wrong.   Paris-bases fashion…

Read More
Tech capital of the US, Silicon Valley, based in South San Francisco, is gearing up for its…