Benedict Cumberbatch has signed on to play spy Greville Wynne in thriller, Ironbark. The film will be based on the true story of the British businessman who helped the CIA penetrate the Soviet Union’s nuclear program during the Cold War. Wynne and his Russian source, Oleg Penkovsky, provided crucial intelligence that helped end the Cuban Missile Crisis.

FilmNation will finance the film and also handle international distribution, with On Chesil Beach director Dominic Cooke directing. He and Cumberbatch previously collaborated on the BBC drama series The Hollow Crown. Both men will also executive produce the film.

The film is said to be in the vein of Tinker Tailor Soldier Spy, and will be based on a spec script penned by Tom O’Connor (The Hitman’s Bodyguard). FilmNation CEO Glen Basner said of the project:

“We are delighted to be working with Benedict again and to have his abundant creativity on both sides of the camera. Dominic is a master director and he and Benedict’s work together on The Hollow Crown produced breathtaking results. We anticipate a very exciting second collaboration on Ironbark“.

Wynne was originally an electrical engineer who was then recruited by MI5 just before WWII, becoming an intermediary for Penkovsky, who was a high-ranking Soviet spy engaged in selling arms and weapon secrets to British intelligence. They were later both imprisoned in Russia after a double-cross, before Wynne was exchanged for another spy in 1964.

Penkovsky wasn’t so lucky, and was shot by a firing squad, although Wynne later claimed he committed suicide in prison. Wynne would go on to write a series of exposé novels about his experiences before his death in 1990.

This will mark the second time Cumberbatch has played the role of a unsung but key cog in a war, as he previously played code-breaker Alan Turing in The Imitation Game. That film ended up being rather forgettable in the long run, but Cumberbatch’s performance was well received, and hopefully he can provide an equally assured performance here. 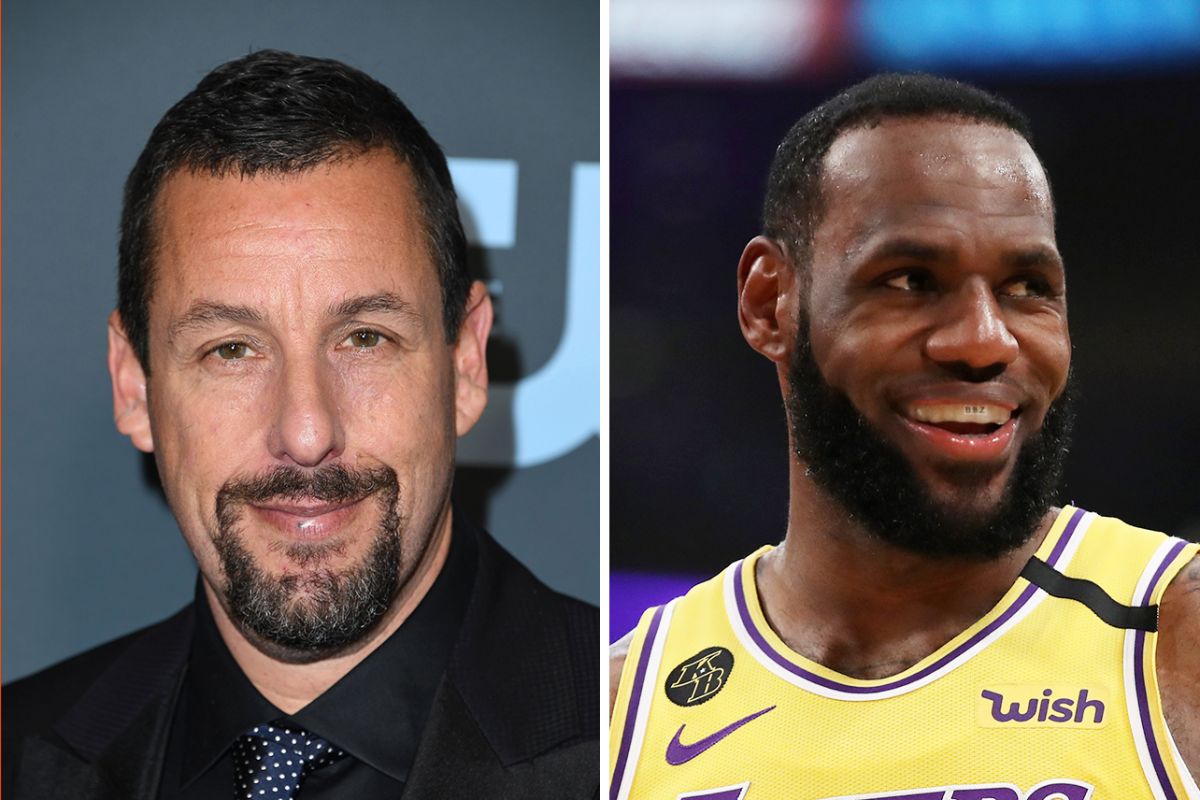