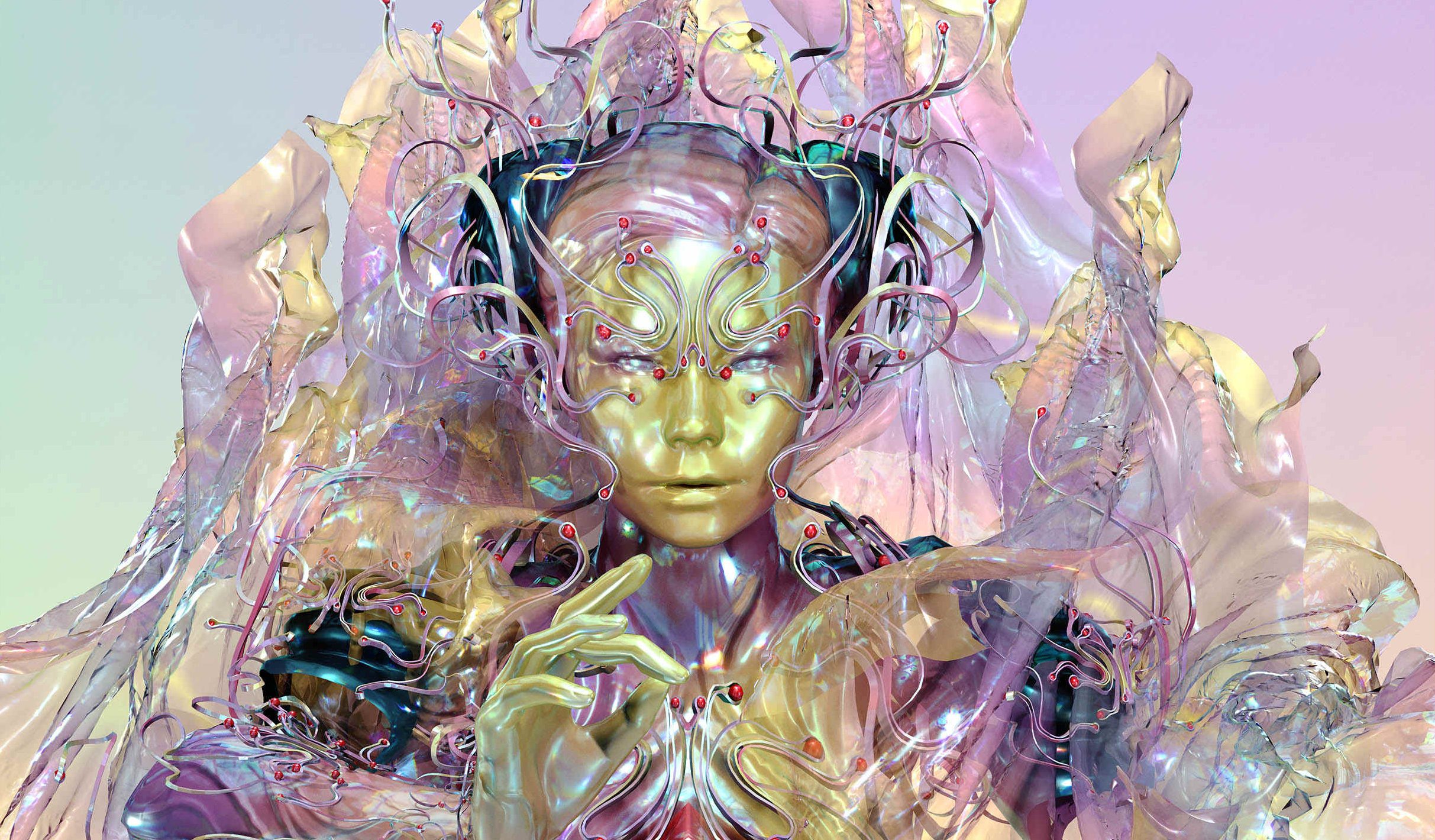 Björk has announced the release of a new version of her 2015 album titled Vulnicura. Indeed, the album will be re-released this Friday (September 6) as a virtual reality experience.

It will feature the Björk Digital exhibition that toured the world, but for each song on the album, there will also be a new 360-degree animated score from musical composer and software engineer Stephen Malinowski.

Björk said about the VR experience, “The whole process has been an improvisation, trying to keep faith in formats. It is too easy for musicians to turn pessimistic after CDs have evaporated but I wanted to try to have courage to grow along with how 360 sound and vision tech was growing. With every challenge try to turn it into an additional gift for the ideology in the music “.

The experience also includes the VR video for Vulnicura’s “Mouth Mantra” which is a replica of the inside of Björk’s mouth, crafted by filmmaker Jess Kandra.

The process all began when the musician looked for a music video featuring her single “Stonemilker”. To do this, the award-winning director Andy Thomas Huang used a 360 camera on a beach in Iceland back in Novembre 2014.

Find Björk’s announcement featuring a trailer for the Vulnicura VR project below:

i am so happy to share finally the complete version of vulnicura VR with all the songs now available in one place – it is a digital home for all the virtual reality videos we made , and will be released this friday 6th september⁣ . warmthness björk ⁣ #vulnicuravr #björk

to celebrate the #vulnicuravr album release on friday we will be holding a pop-up arcade viewing event , tomorrow in london at 19:45 ! our mailing list got the first chance to reserve a spot, but we have held the last 6 tickets to give away to our social media followers how to enter : tag someone you'd like to bring to this event we will pick the winners and announce on each platform , 2 tickets will go on twitter , 2 on instagram and 2 on facebook hope to see you there !