According to the Herald, The quartet were recently invited via a letter from British Prime Minister Boris Johnson to the conference.

He said “Your recent video ‘Climate Action in Your Area #COP26’ was a huge success, being viewed over 10 million times across social media platforms. Climate change is the most important issue of our time… it is fantastic that you have chosen this moment to lend your voices to this critical issue.”

The group who recently took part in a ceremony that was held on Thursday at the British Embassy in Seoul made clear they understand the impact of climate change and want to raise awareness, hoping their fans will join them in the initiative.

They said “The first step is to educate ourselves about climate change,” and added “We need to know what’s happening, because it affects all of us. We want to learn more, and we hope our fans do too.”

During this event, BLACKPINK spoke about their advocacy work to the BBA, explaining the reason why they feel concerned and want to be part of it and speak up, “We’re losing more of the natural world every day and time is running out. We just really felt like we need to say something”. 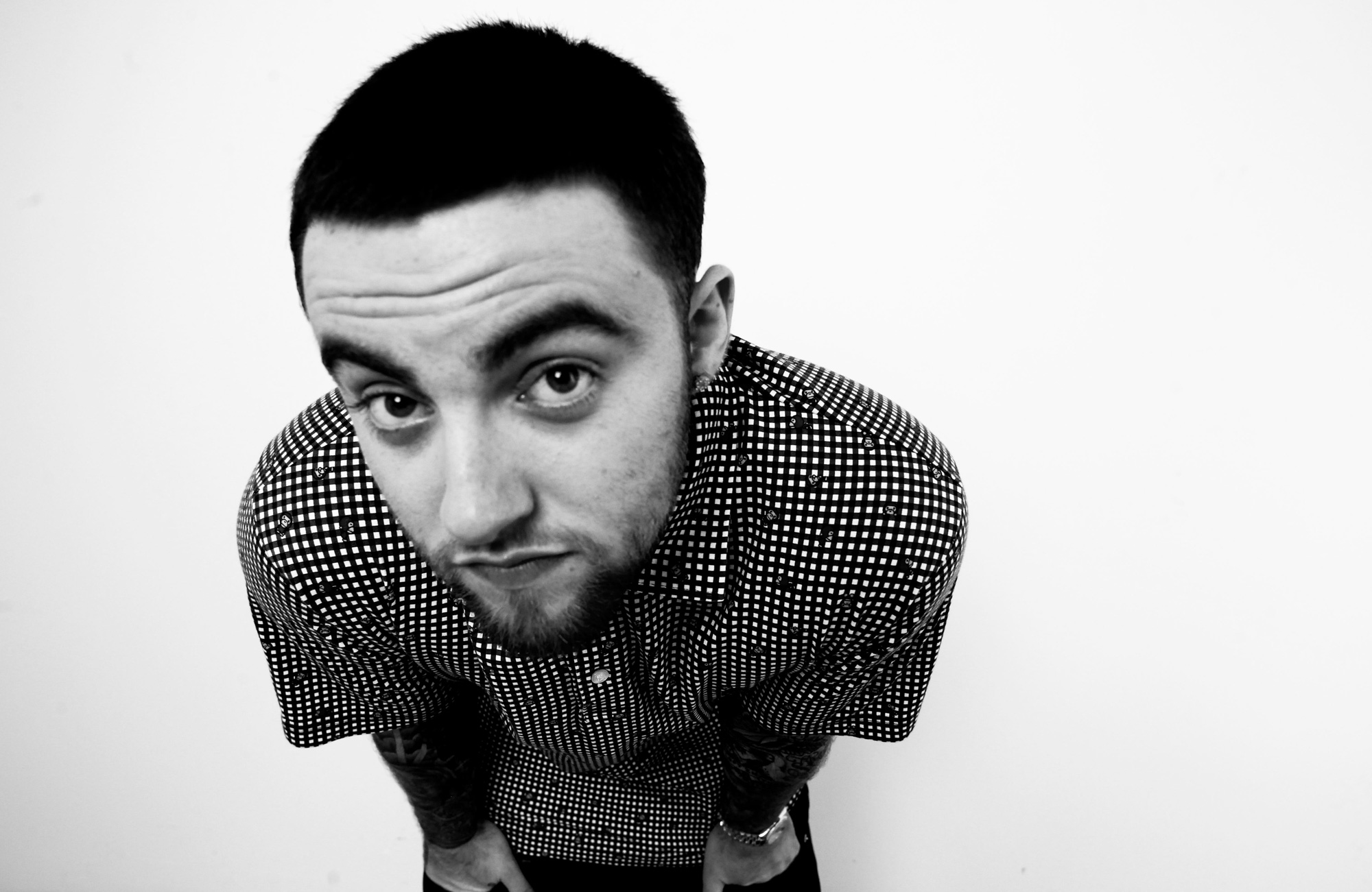 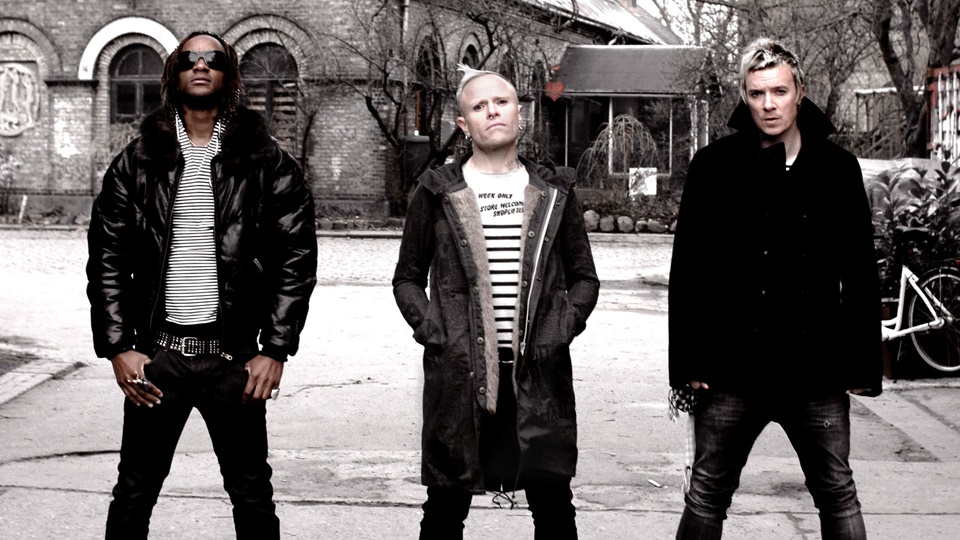 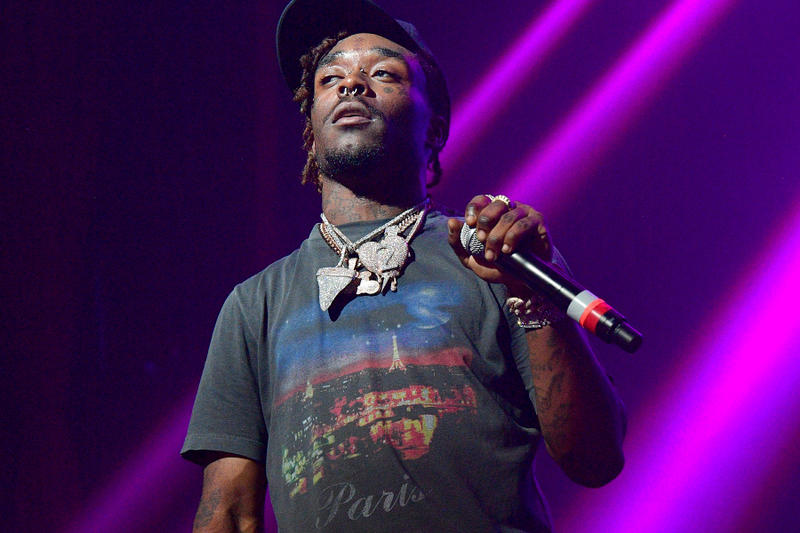 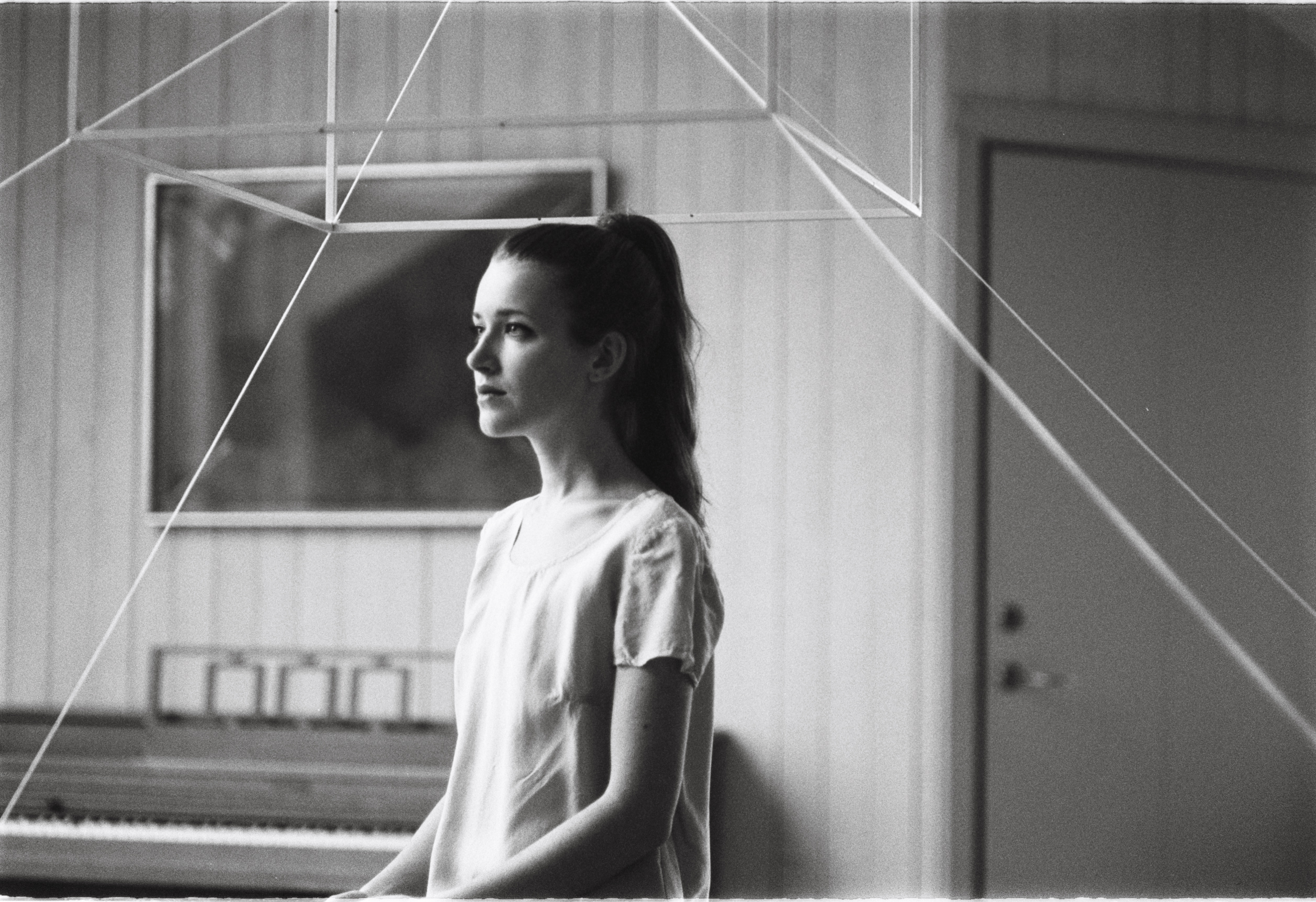 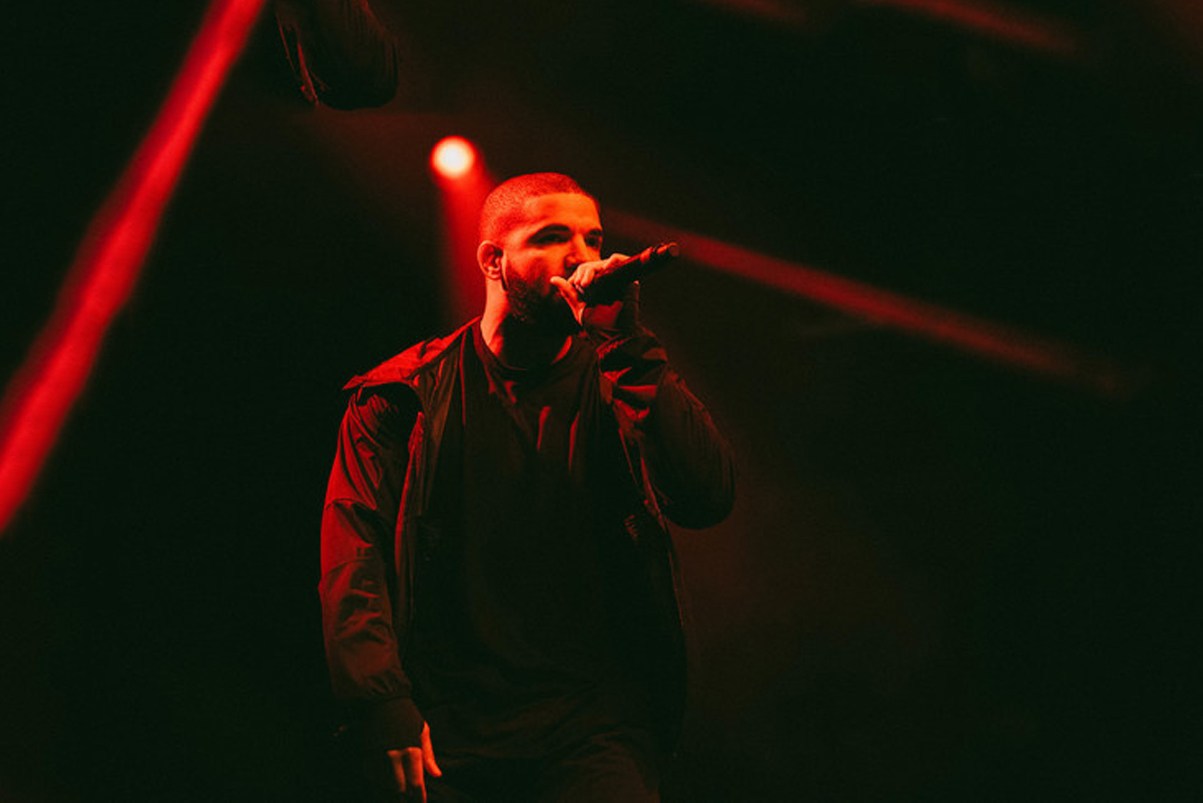 Read More
Drake recently released his new album, Views and astonishingly, it has already been streamed one billion times. Drake’s career is continuously… 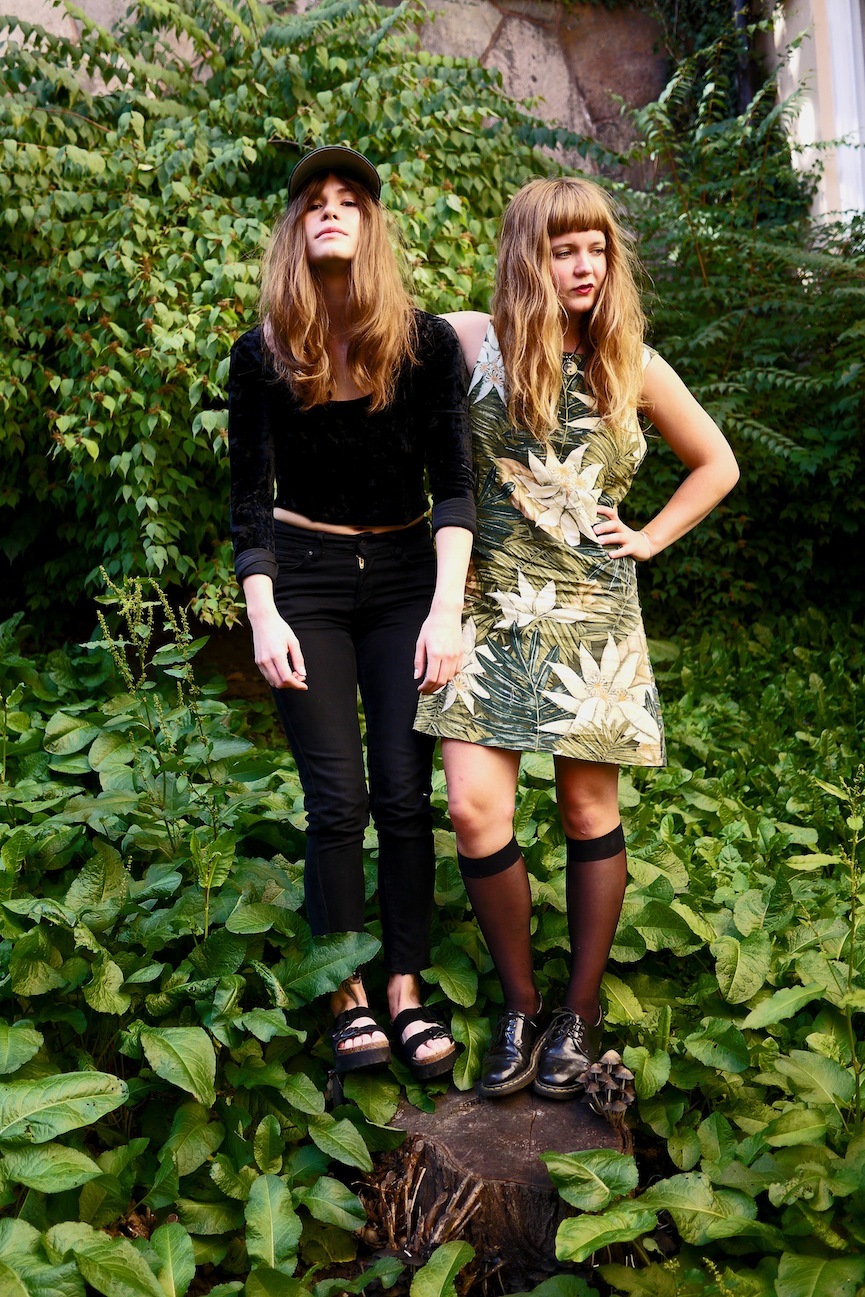