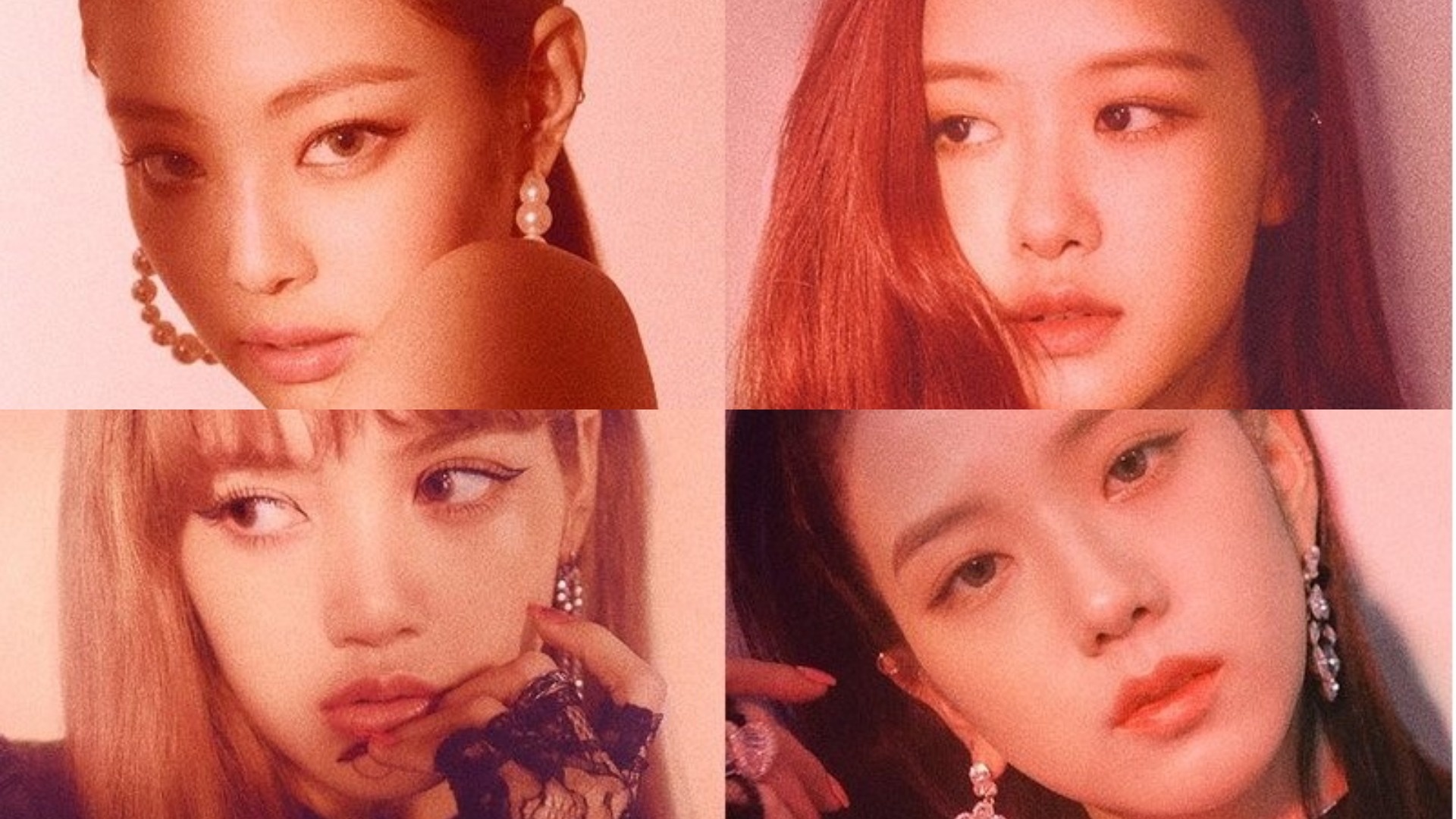 BLACKPINK IN YOUR AREA! BLACKPINK have released the first teaser for the upcoming music video of their lead single “DDU-DU DDU-DU“, included in their first mini album Square Up.

The teaser starts with an altar with a stained glass window in the background, a hand touching flowers and a garage. Jenni appears as a girl with many bags in her hands in a short white dress with a big white pamela hat; Rosé in the altar with a crown a brilliant dress, Lisa with the lightstick in the garage and another scene with money in the background and Jisoo as a bride.