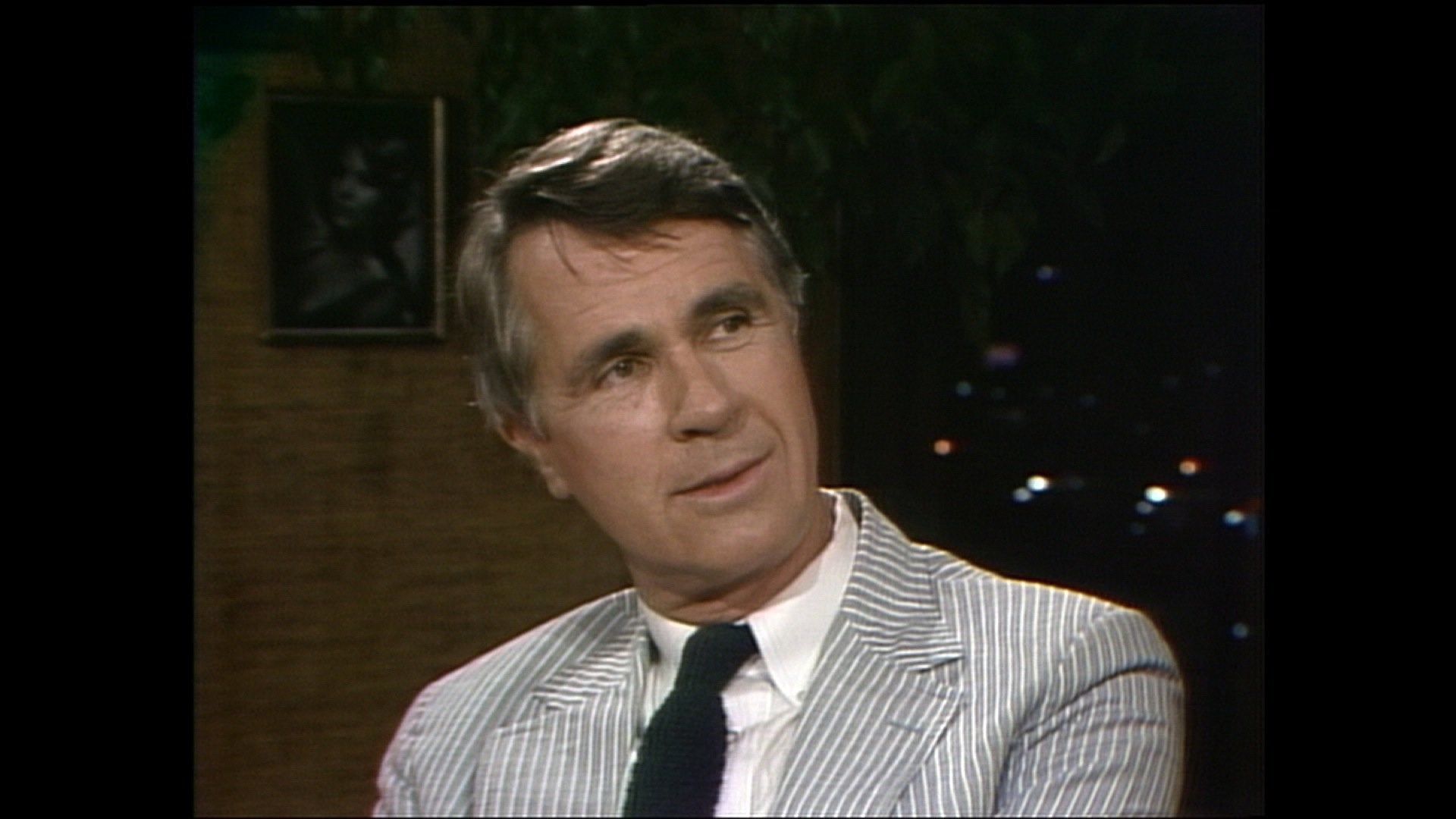 A new trailer has been released for Greg McLean‘s latest venture, The Darkness. Known for Wolf Creek and Rogue, McLean takes us back to the terrors of the vast outdoors in this Grand Canyon-trip-gone-wrong supernatural horror flick.

The film follows a family who take a trip to the Arizona landmark only to find, on their return, that they have brought a malicious spirit home with them. Starring Kevin Bacon, Rhada Mitchell and David Mazouz as their young son who is taken over by the spirit (surprise surprise!).

The Darkness is set for a May 16 Release. You can see the trailer below.