Bond 25 has already gone through a couple of director changes, so how about a script overhaul for good measure? The Playlist reports that Scott Z. Burns (The Bourne Ultimatum) has been brought onboard to overhaul the current script by Neal Purvis and Robert Wade.

Considering that production is set to begin on the film in April, time is ticking. Since penning Ultimatum in 2007, Burns has become a bit of a Hollywood script fixer. He’s been brought in for uncredited rewrites on Ocean’s Eight and Rogue One: A Star Wars Story, and was also an early consultant on Blade Runner 2049.

In addition to that, his directorial debut The Report recently debuted at Sundance to glowing reviews. Burns is currently in London, where he’ll spend four weeks cramming to make the Bond script good to go by April.

This news comes just after MGM moved the release date of the film. Previously set to arrive on Valentine’s Day 2020, Bond 25 will now hit cinemas on April 8, 2020 instead. This was expected news considering the pre-production issues the film has had. They included Danny Boyle signing on to direct before being replaced by Cary Joy Fukunaga, and star Daniel Craig having issues with the initial script.

Considering the problems Bond 25 has had, just being in production on time would be a success. The film still has every chance to be great with Fukunaga at the helm, of course. Hopefully Burns can tweak the script to a point where it’s polished, and we can get this thing back on track. 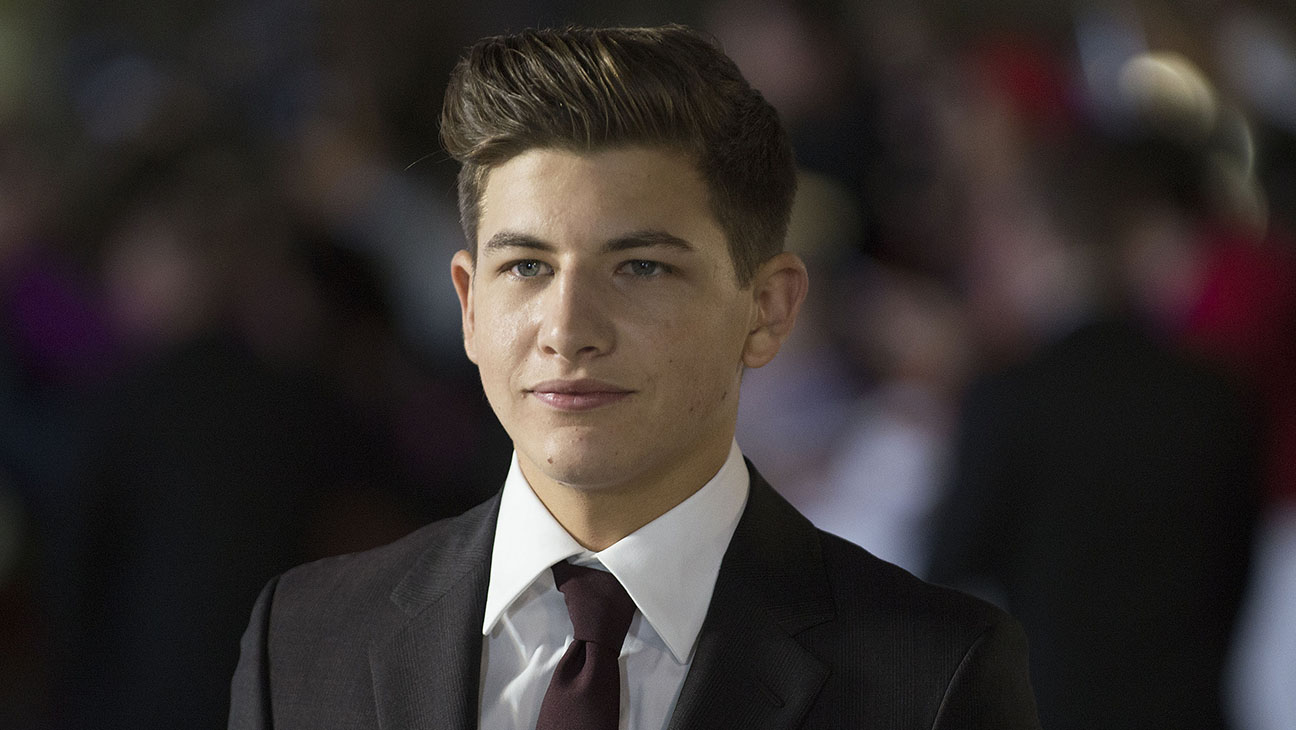 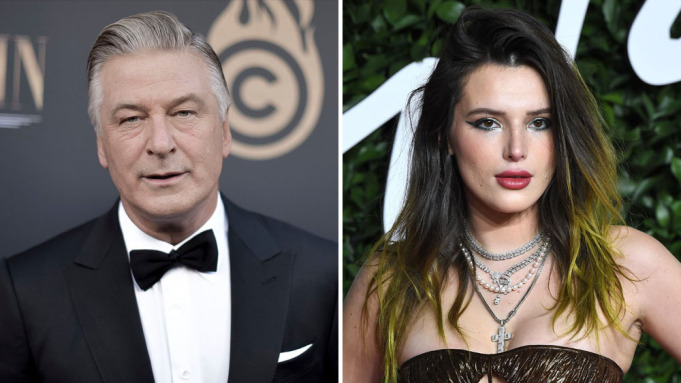 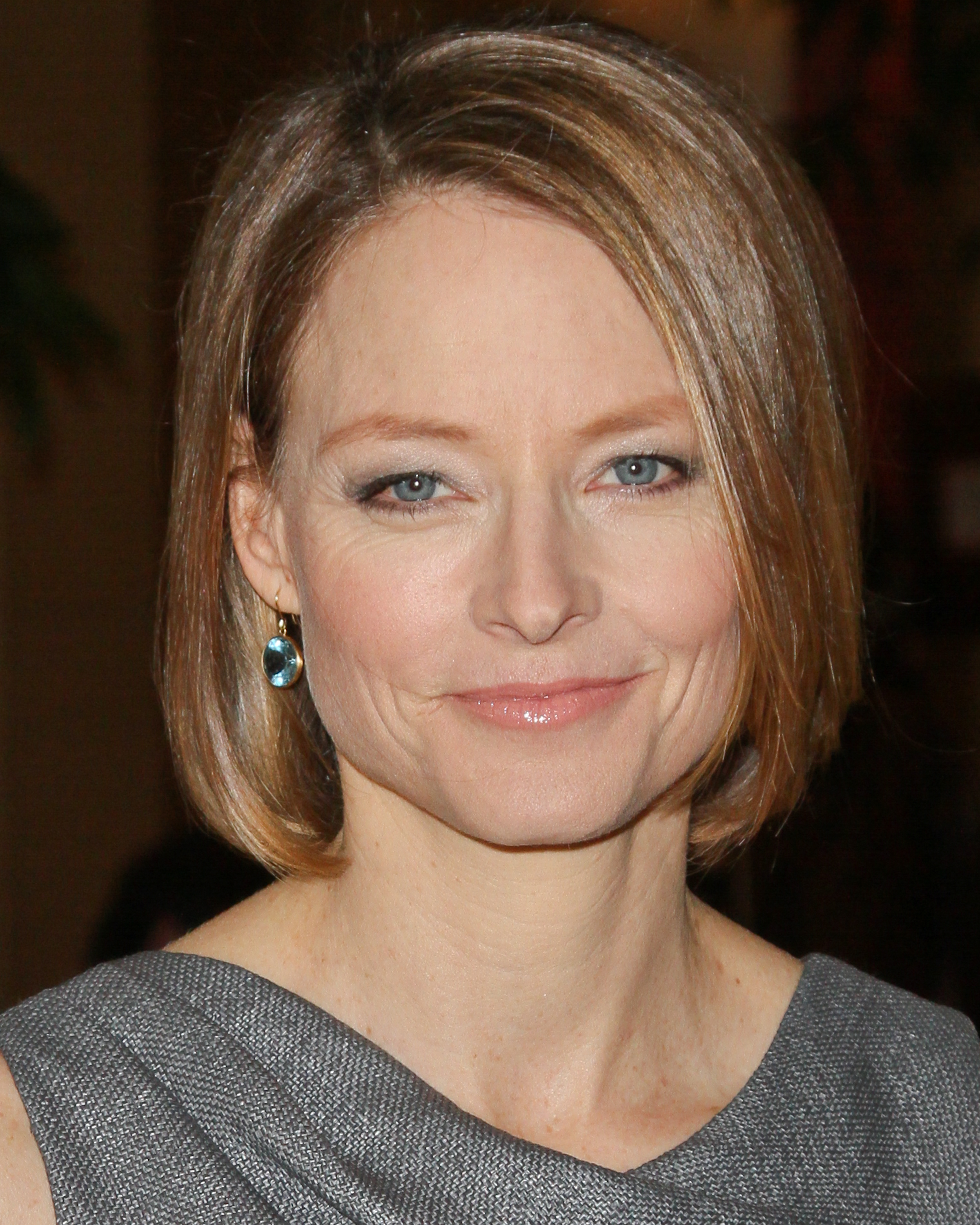