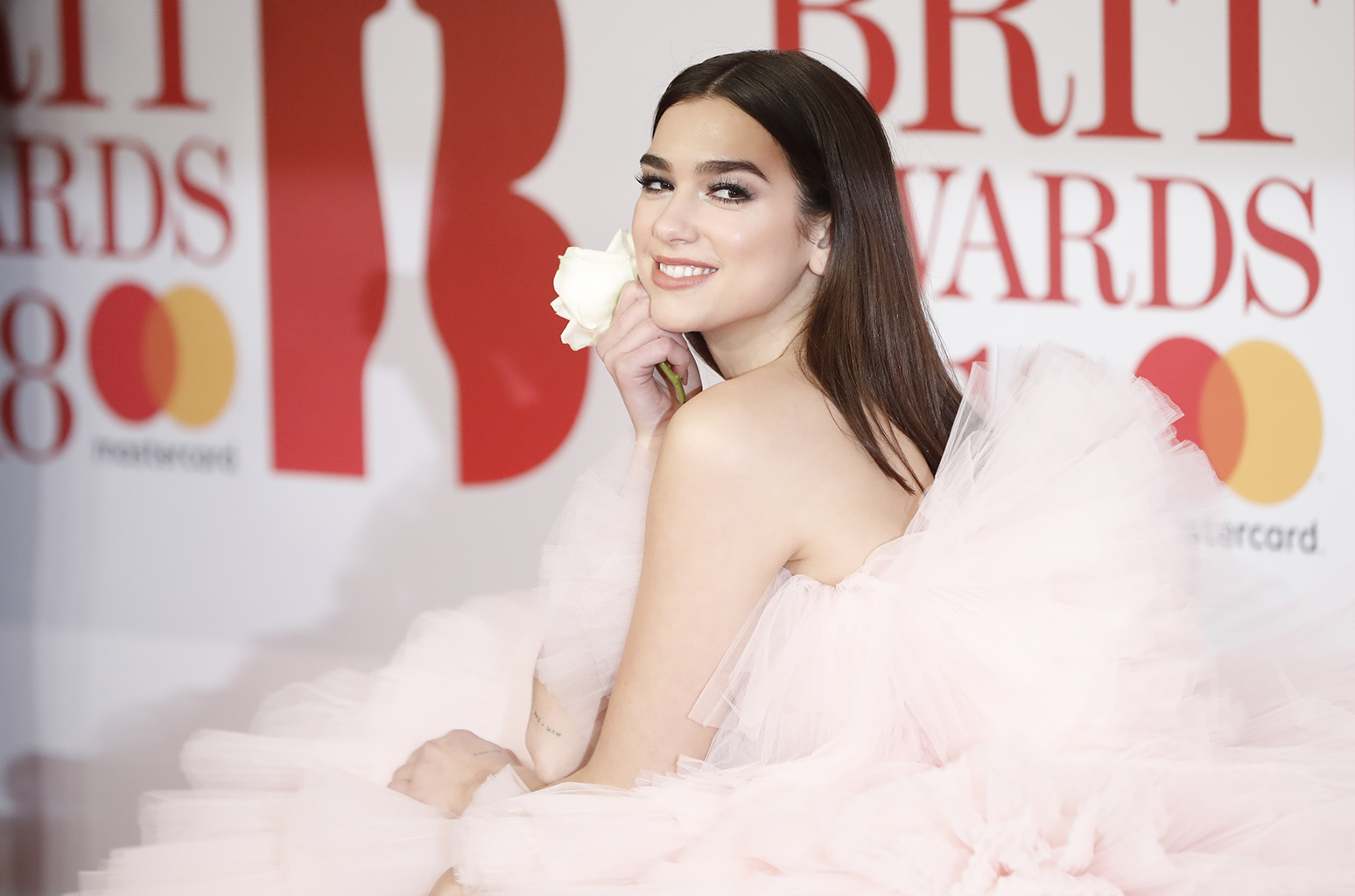 The 38th edition of the annual Brit Awards was held yesterday, on February 21, at the O2 Arena in London. Hosted by comedian Jack Whitehall, the night saw big wins of grime artist Stormzy and pop hitmaker Dua Lipa, who both received two major awards.

Brief recap of ceremony’s highlights: the Best International Male Solo Artist Kendrick Lamar smashed up a Lamborghini during his performance; Dua Lipa brought her younger brother and sister on stage; Ed Sheeran made a public appearance with his fiancé, but won only 1 out of 5 awards he was nominated for; Liam Gallagher dedicated his performance to the victims of Manchester Arena bombing and Stormzy slammed PM Theresa May in his rap verse.

Now you basically know everything what you need, let’s move on to the most important thing – who wore what on the red carpet. The Brits took the idea from last month’s Grammy Awards and asked the attendees to wear a white rose – a real flower or a pin – to show support to the #MeToo and #TimesUp movement.

Take a look at the best outfits from the night: 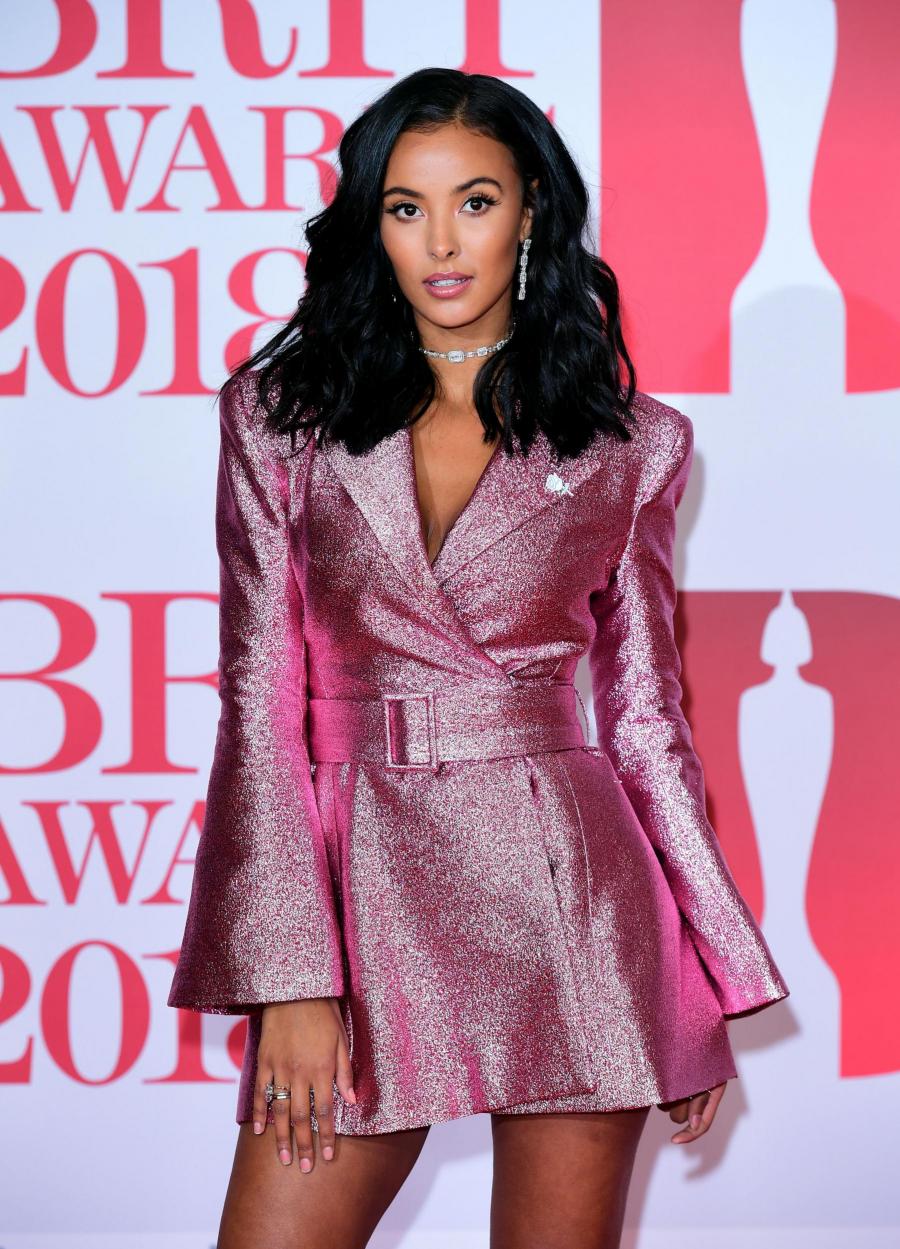 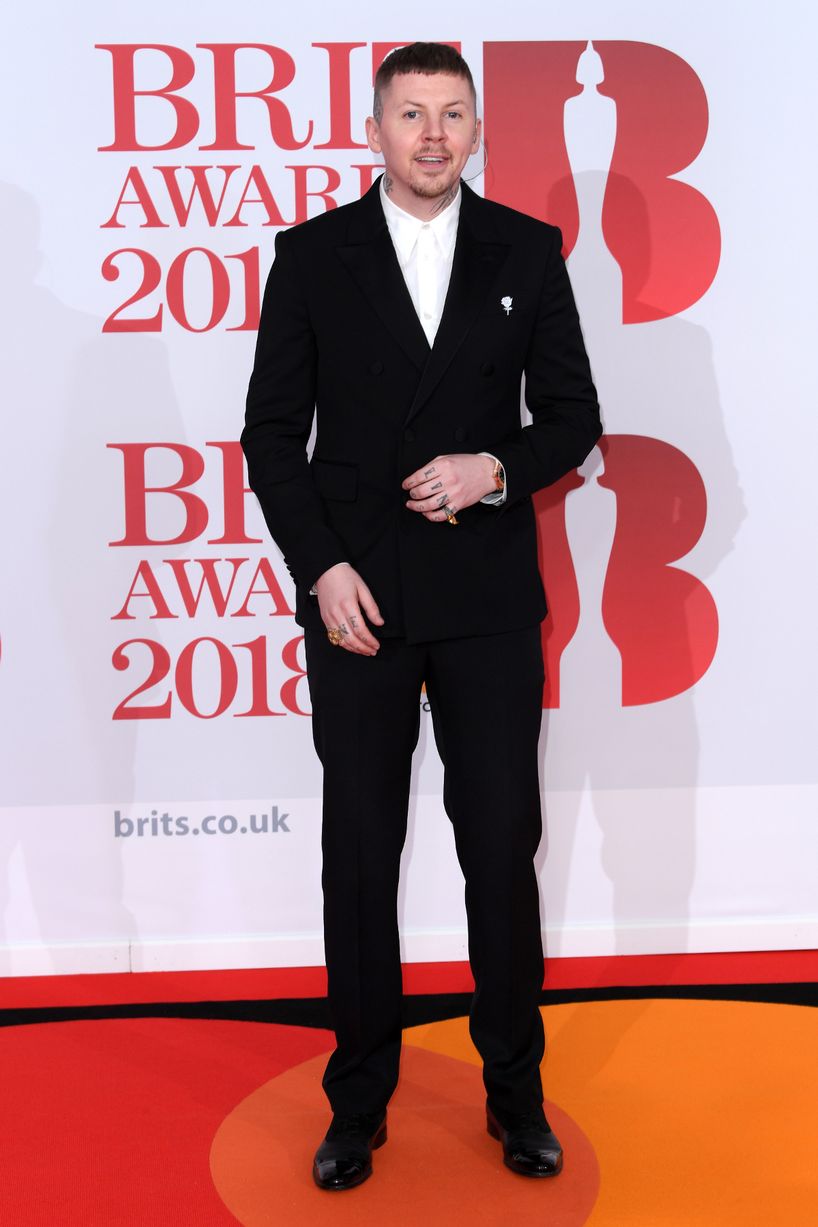 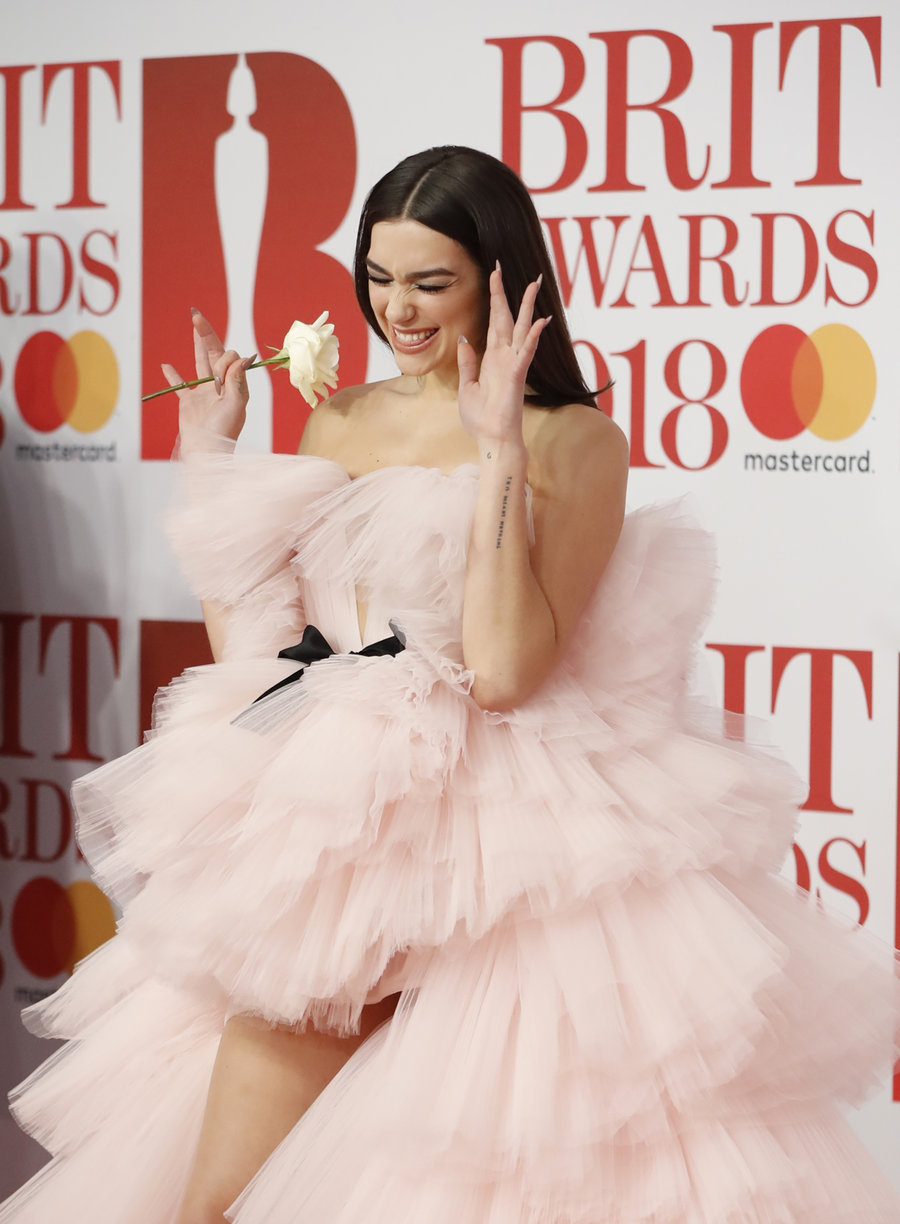 Winner of British Single of the Year Rag’n’Bone Man 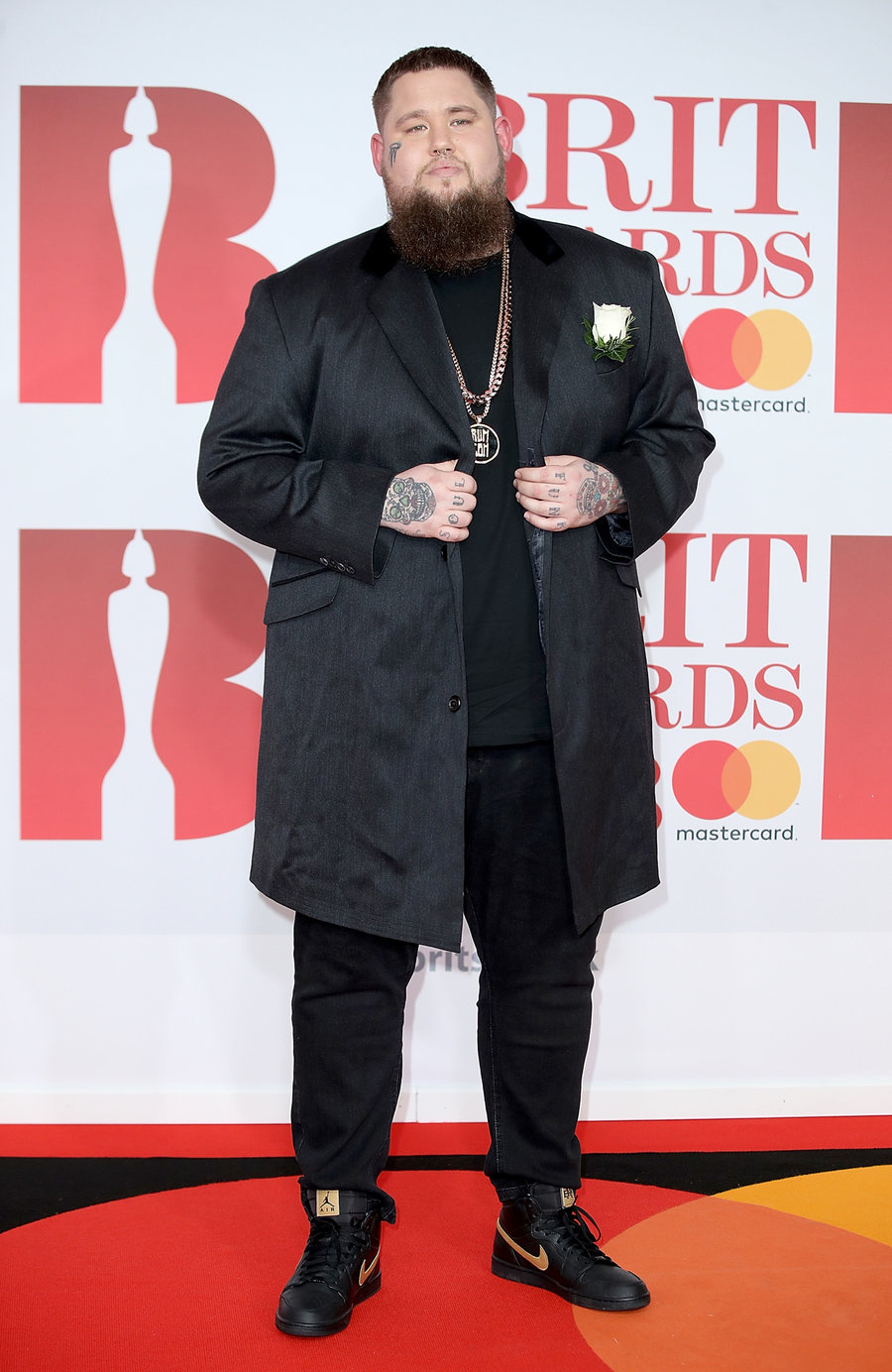 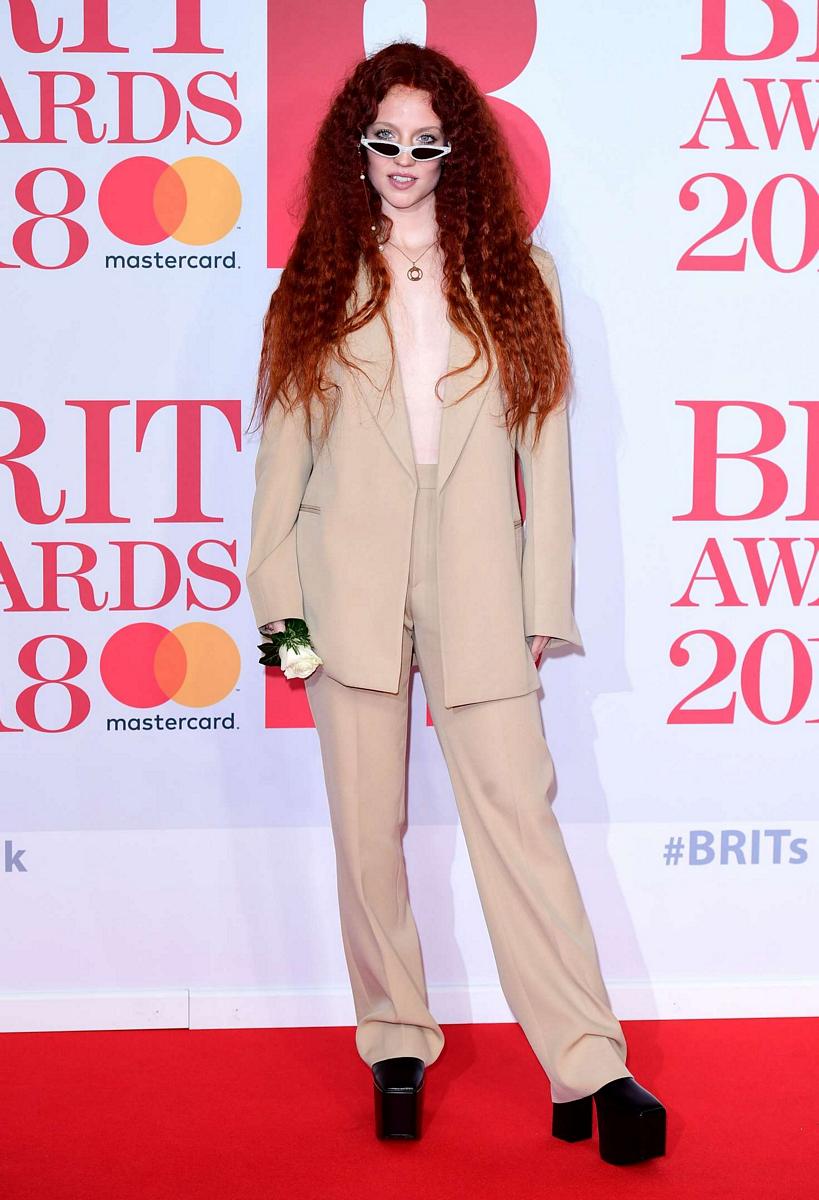 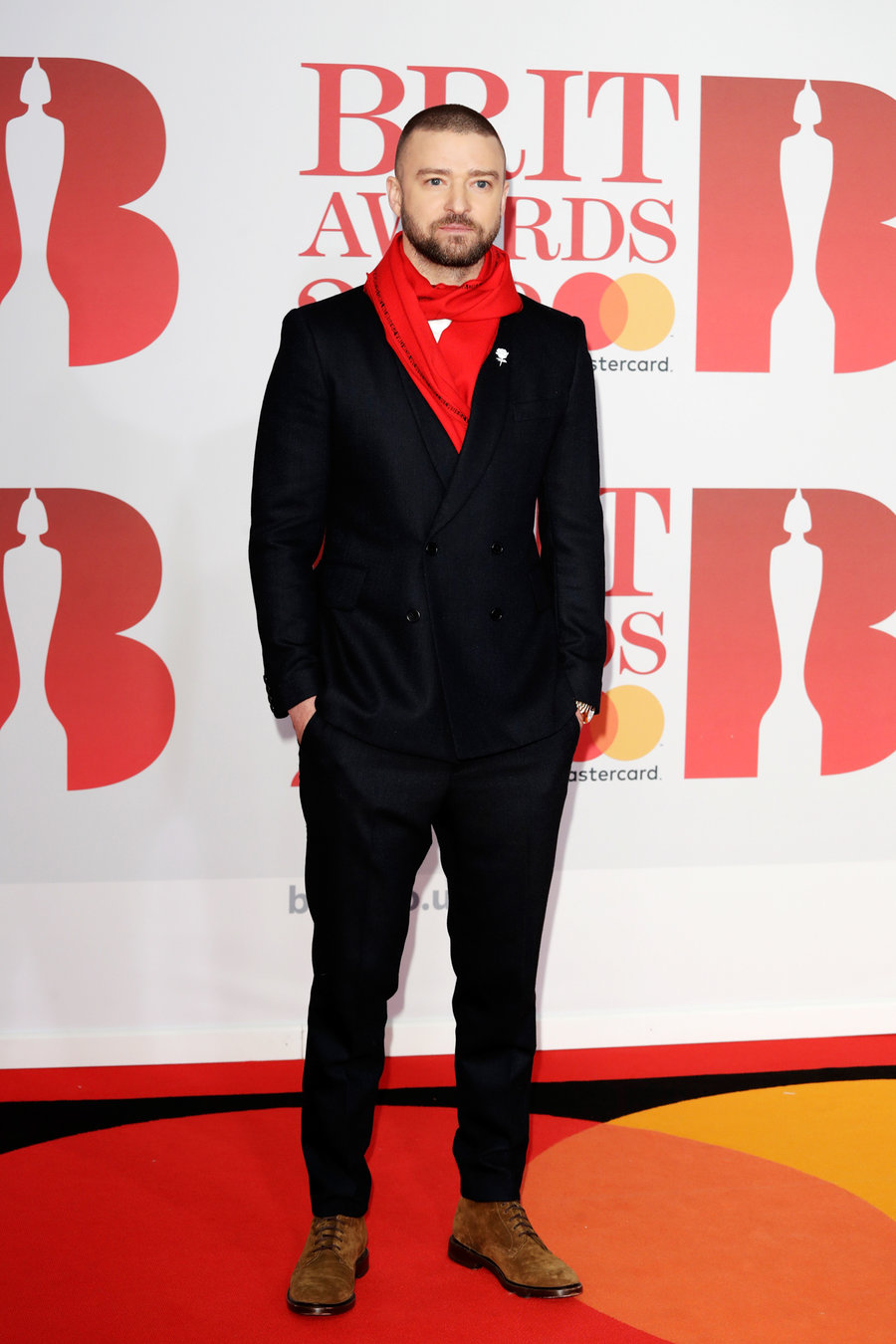 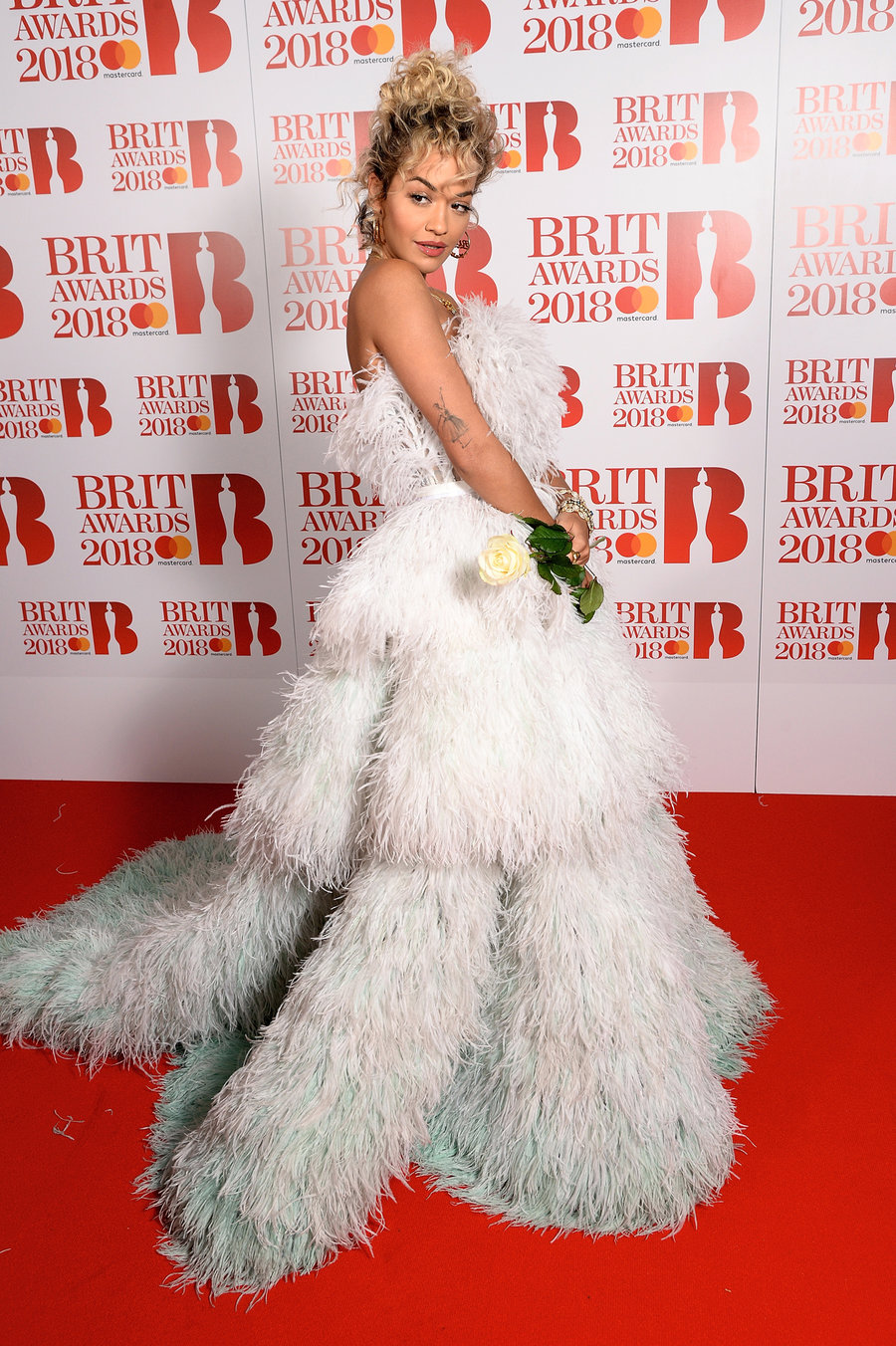 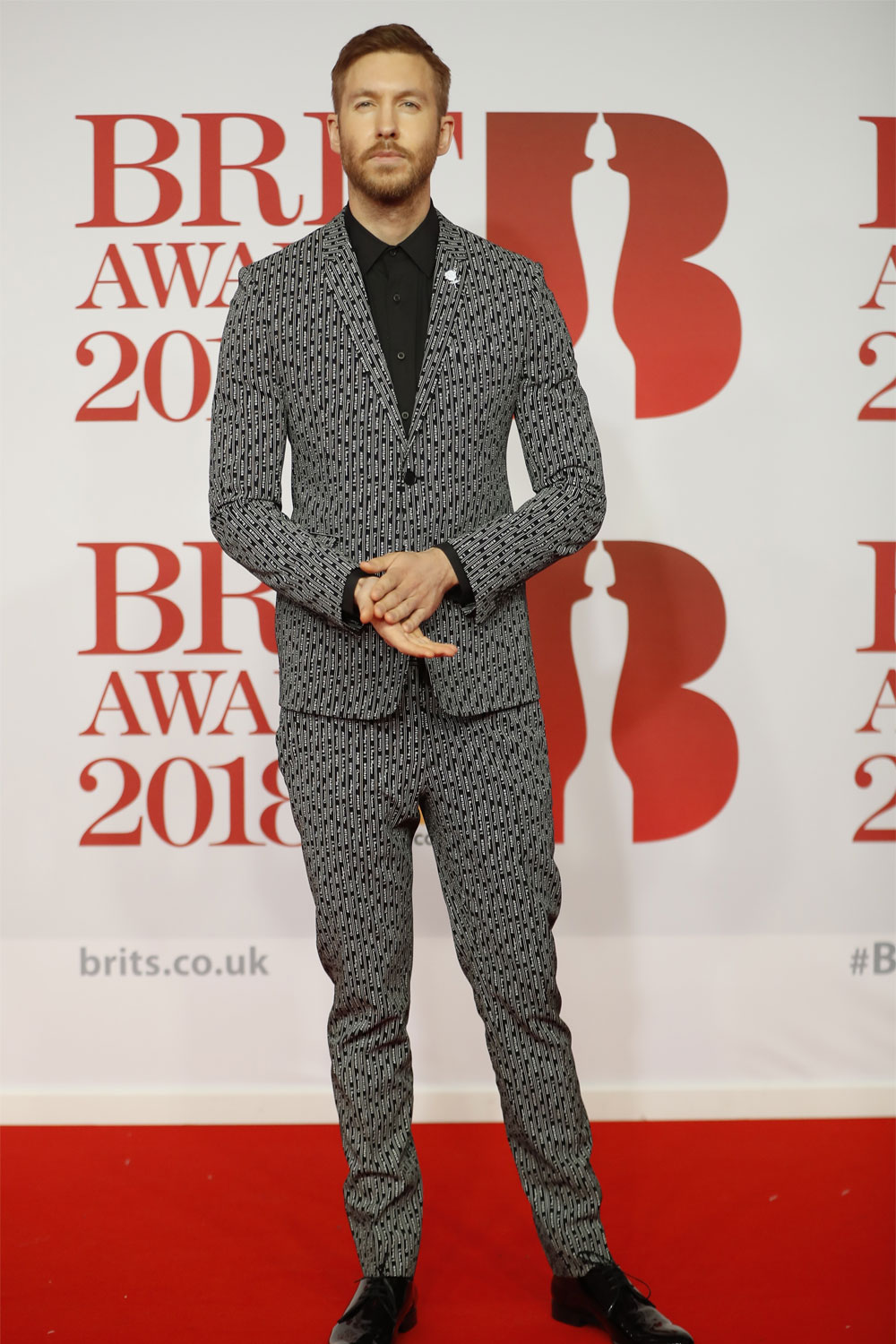 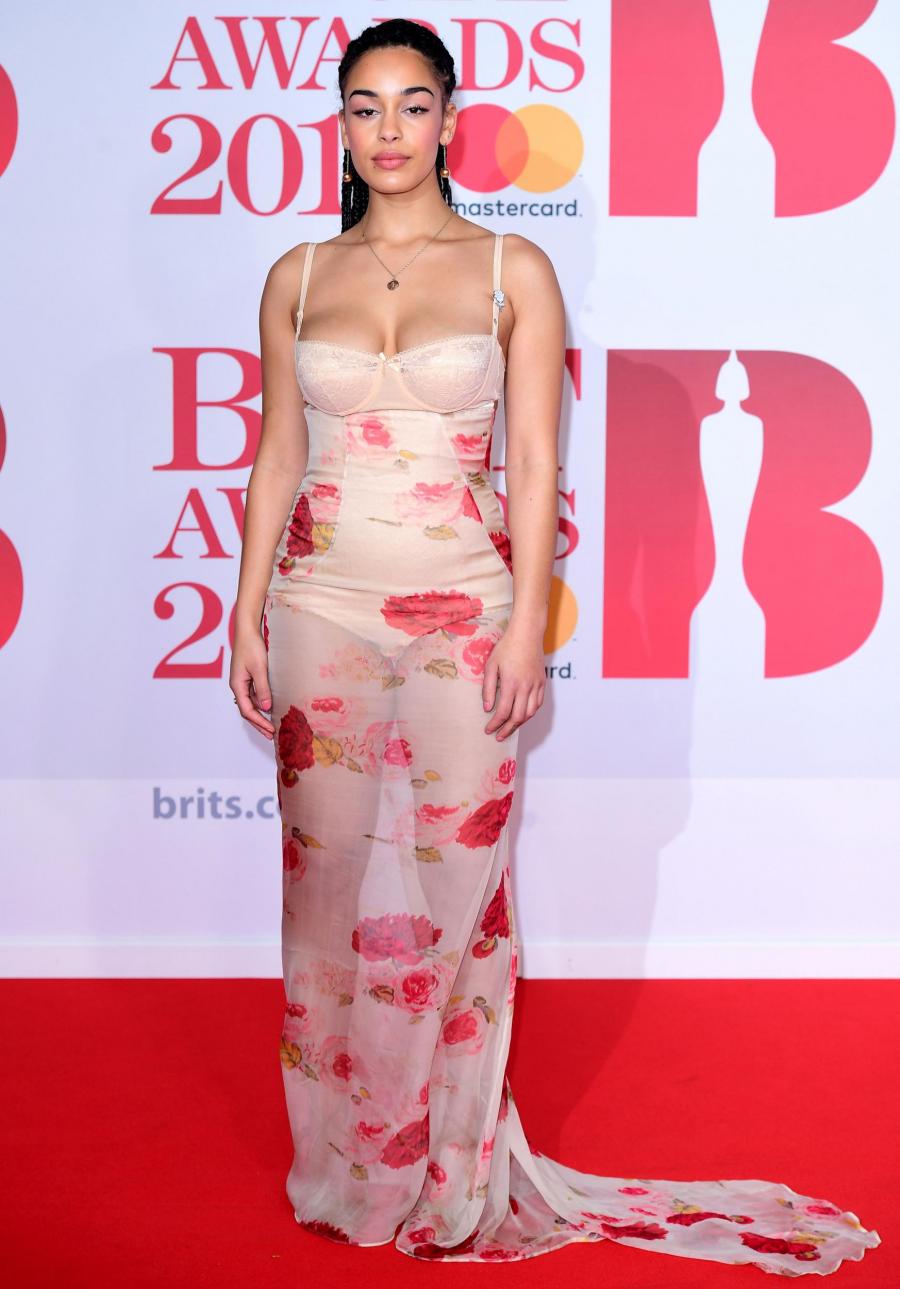 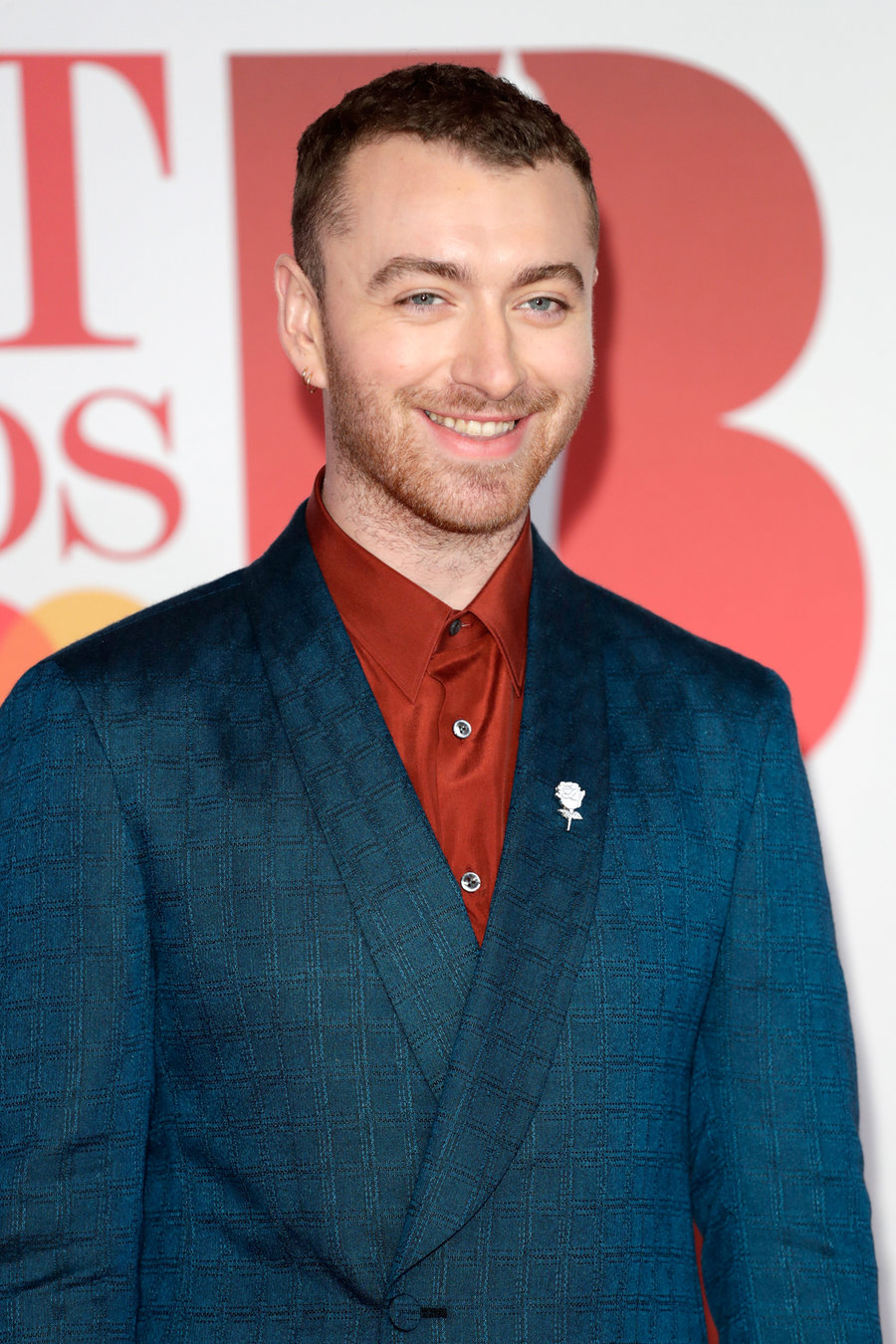 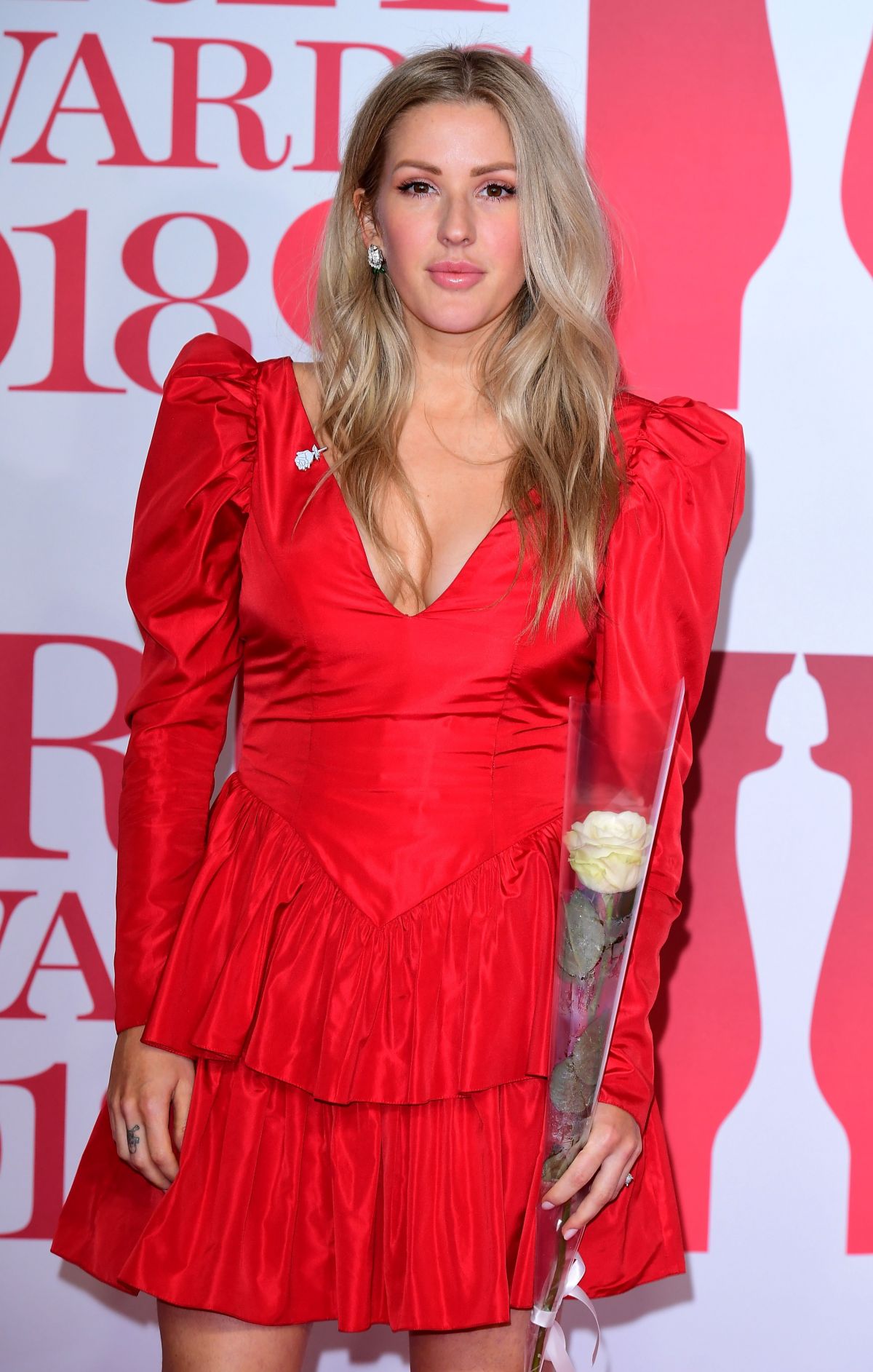 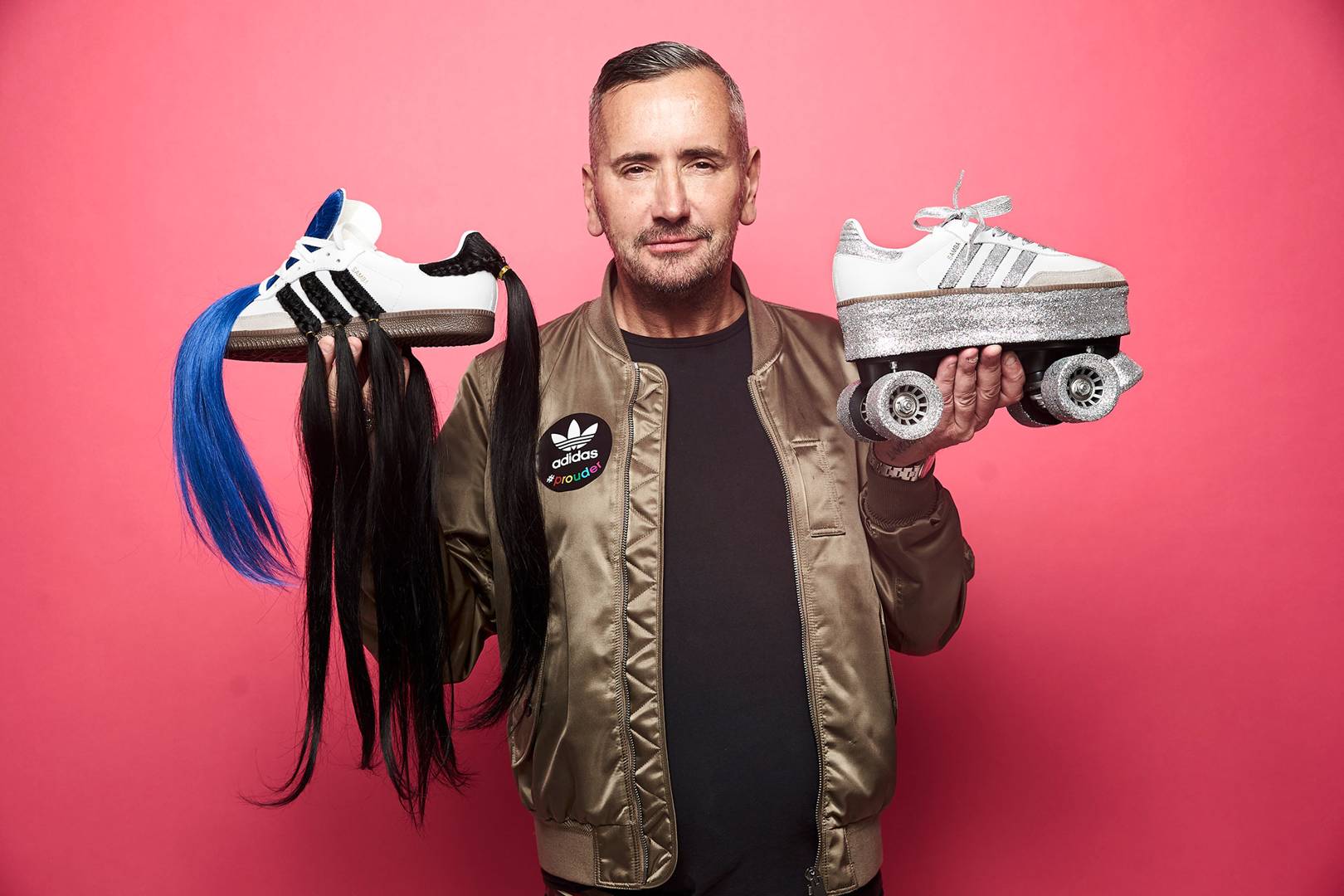 Read More
If you want to show your support for Pride London on Saturday, July 7, you may want… 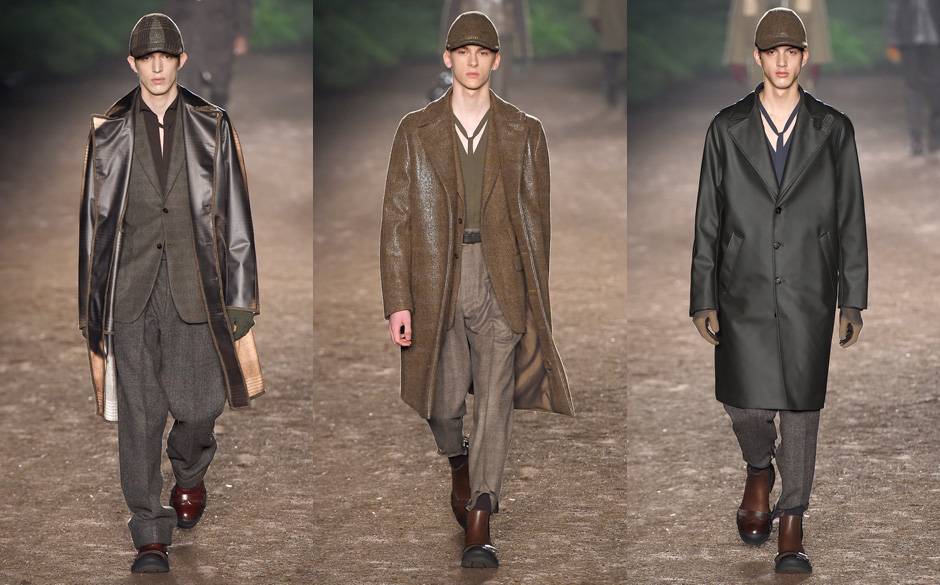 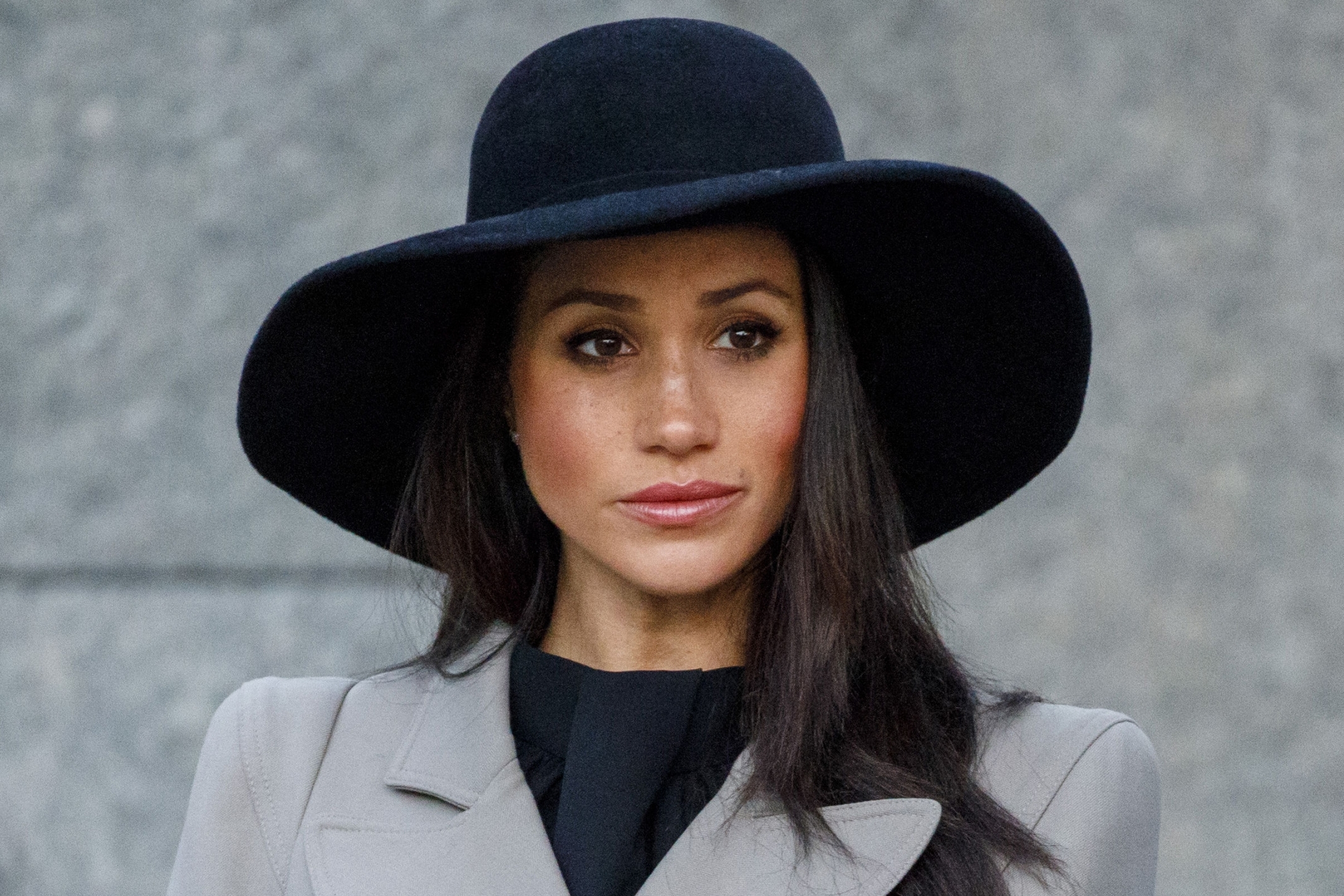 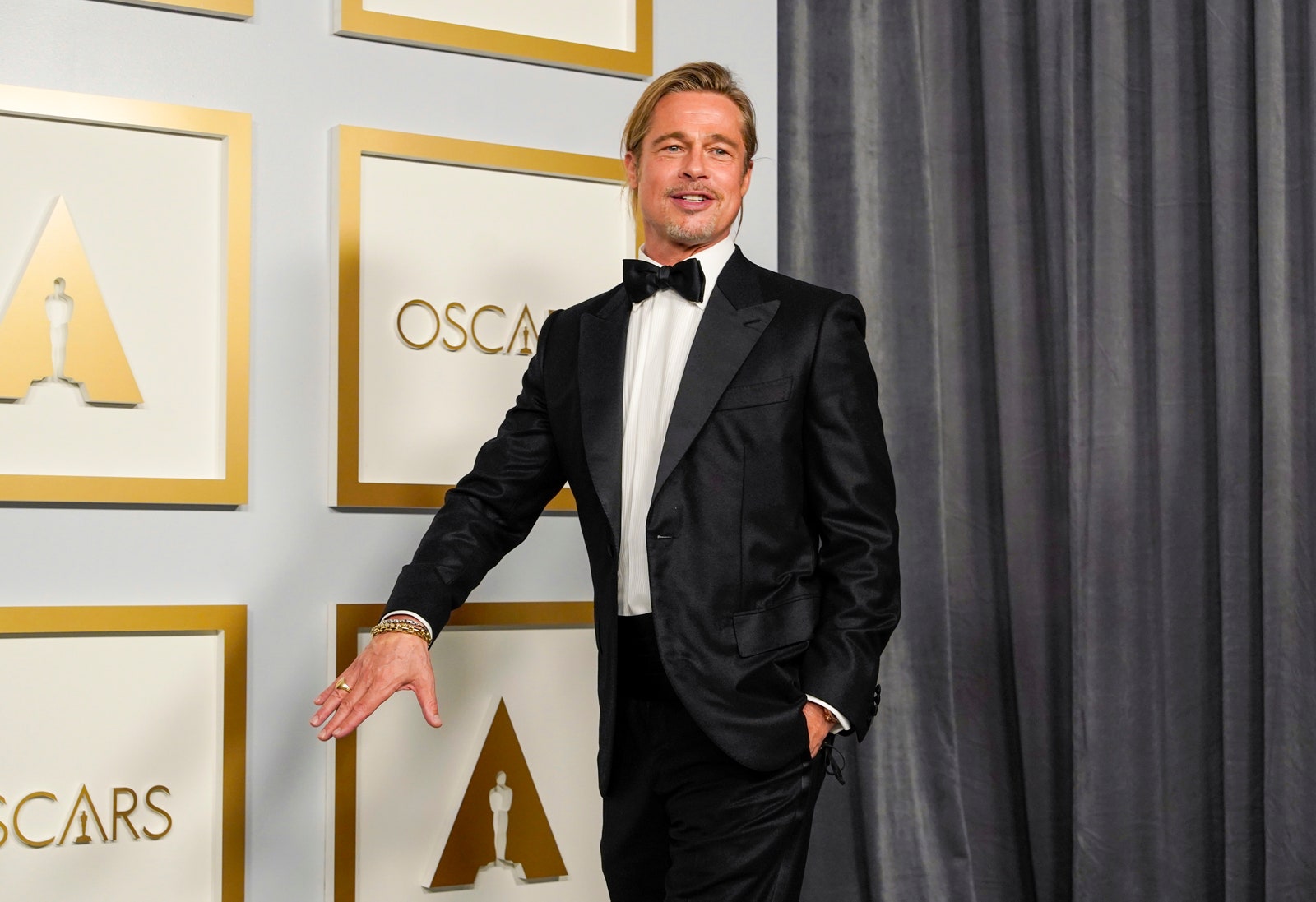 Read More
On April 25, the 2021 Oscar Awards took place, filling its role as one of the fanciest… 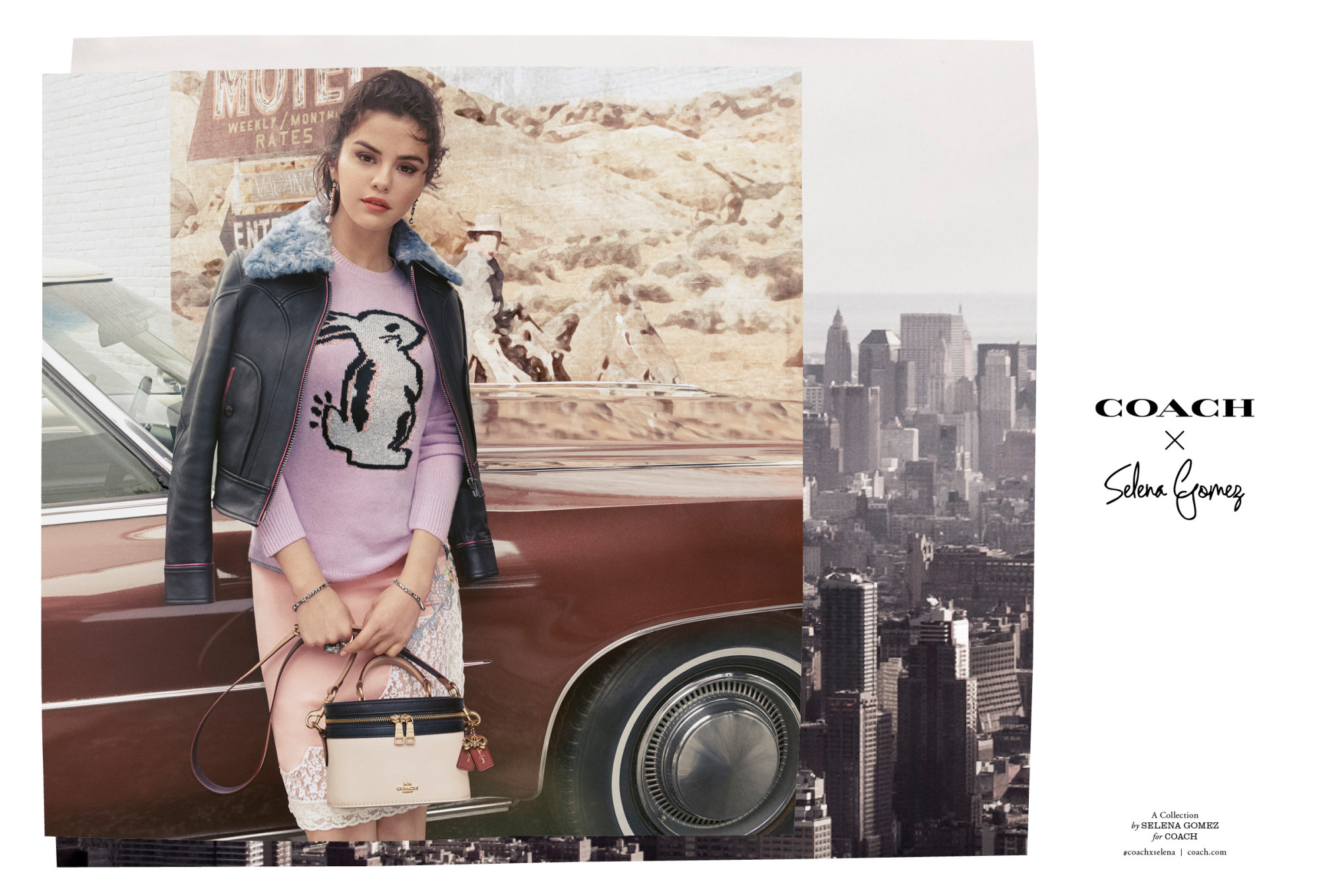