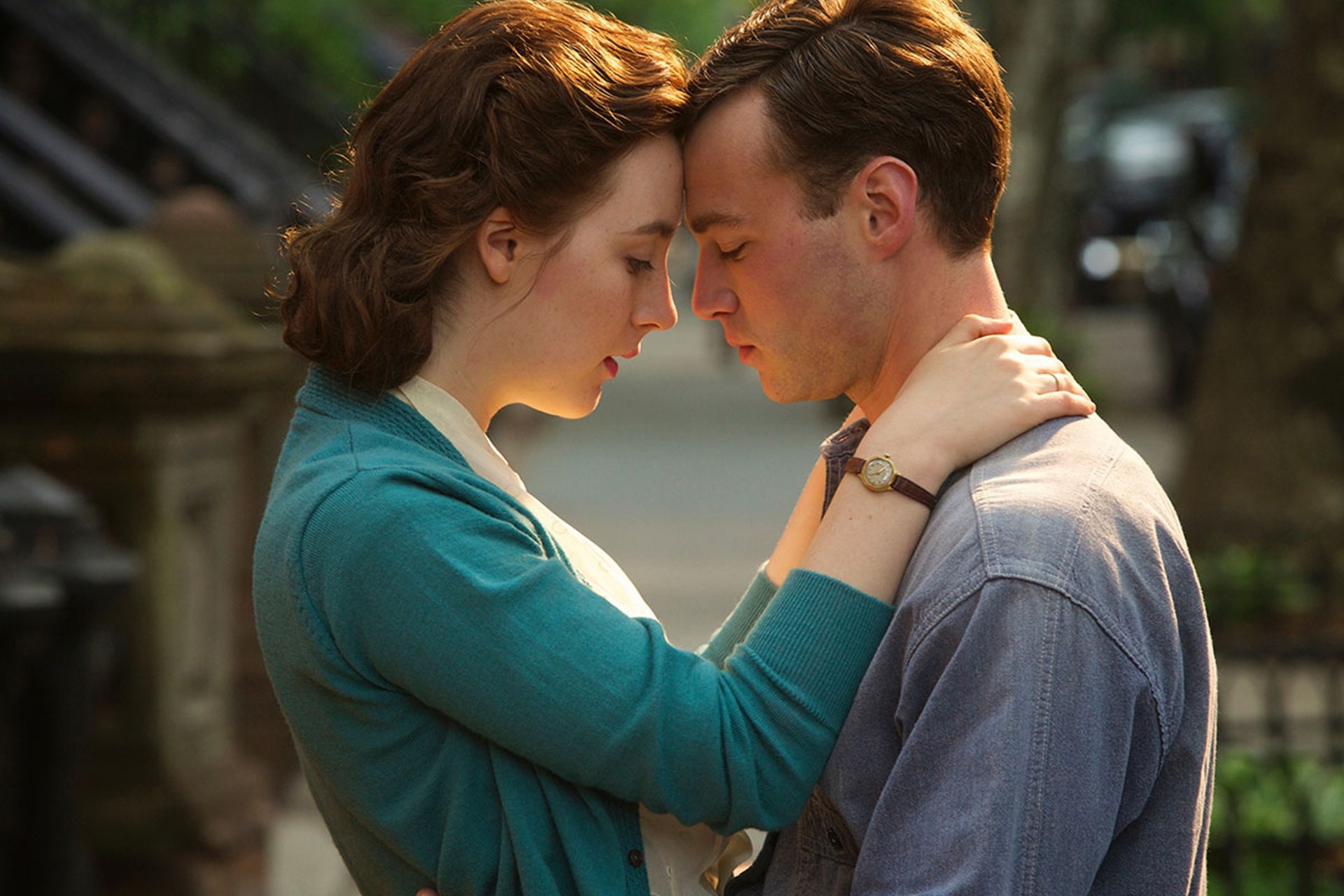 Fresh from the 2015 Sundance Film Festival, a trailer has been released for John Crowley‘s romantic drama Brooklyn, starring Saoirse Ronan and Domhnall Gleeson. The film tells the love story between Irish girl Ellis Lacey (played by Ronan), who travels to New York for work, and Italian man Mauritzio (played by Michael Zegen).

On the news that her mother has passed away, Ellis moves back to Ireland and is confronted by a choice – to stay with her grieving family and potential love interest Jim (Domhnall Gleeson), or go back to the life she had started to build with Mauritzio. With a screenplay by Nick Hornby, who brought us About a Boy and High Fidelity, the film promises to pull at the heartstrings in the romantic settings of Irish countryside contrasting New York City. You can watch the trailer below. Brooklyn is set for a November 6 release.

Read More
After a two year gap between the first trailer for Erik Van Looy’s The Loft, on today’s… 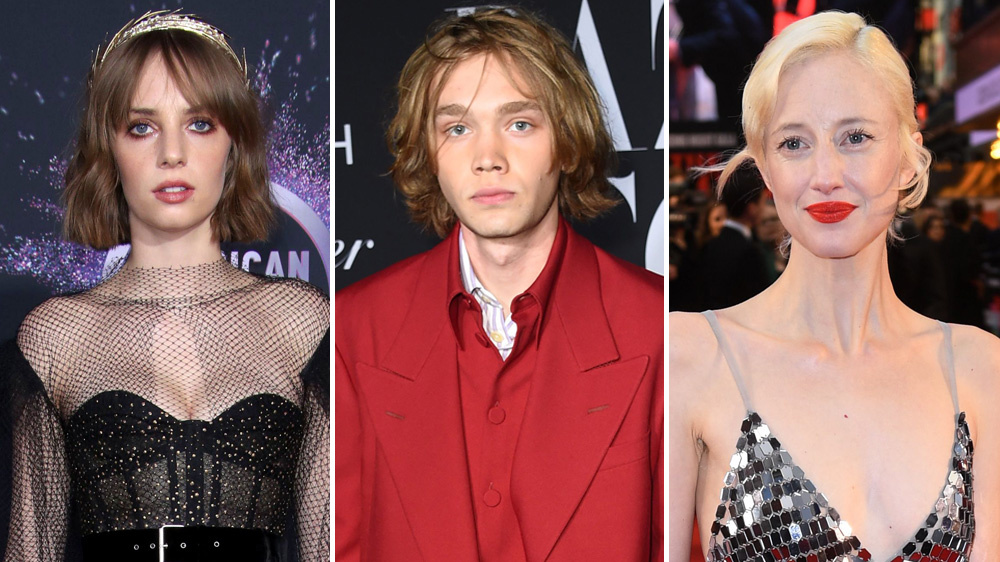 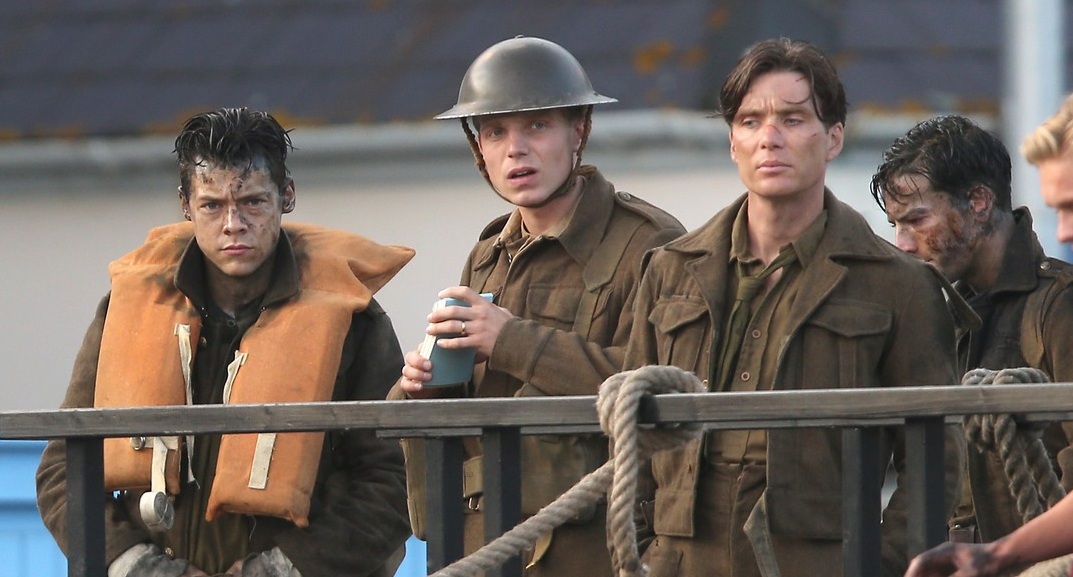