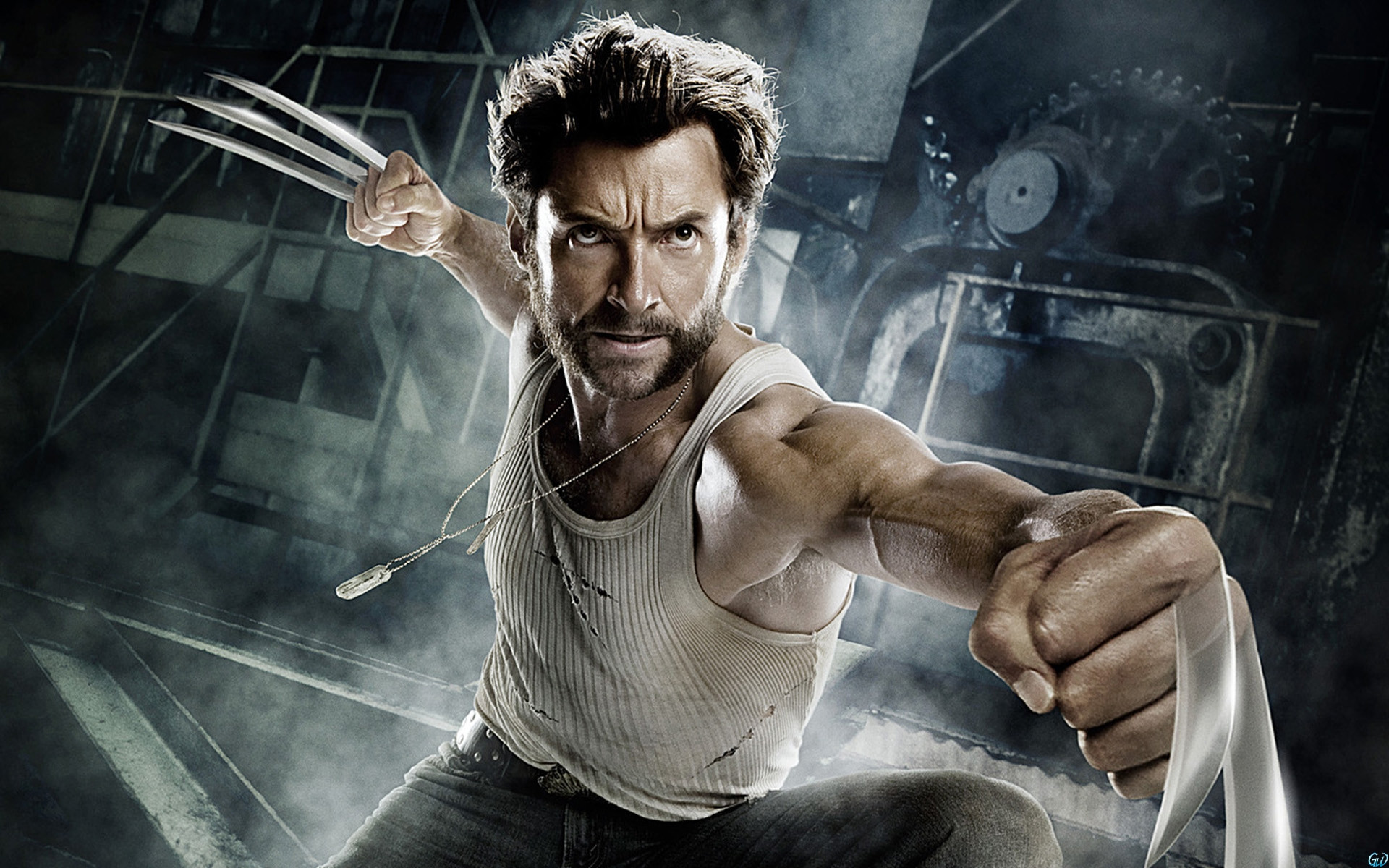 Over the years, we’ve seen several incarnations of Batman, Superman and Spider-Man (with more on the way); but there has only ever been one Wolverine – Hugh Jackman. Considering he will soon be ditching his claws, sideburns and the X-Men franchise itself, fans have been pondering who could possibly replace him for a long time.

Turns out, the creative geniuses behind the franchise are also struggling to find a replacement. Speaking to Digital Spy, director Bryan Singer and producer Simon Kinberg have both admitted they currently cannot foresee another actor filling Wolverine’s claws: “Honestly, I can’t imagine anybody else playing the part, and there’s not too many characters I can say that for”.

They continued, explaining how if persuading Jackman to return fails, they will unfortunately have to consider an alternative in order to continue: “Either we would try to entice Hugh to come back and eat more chicken and work out for a few months, or we would have to figure out a creative way to move forward”. Sadly, it seems any Wolverine orientated stories will have to wait for now…

In the meantime, catch X Men: Apocalypse on 19 May. Watch the trailer below: