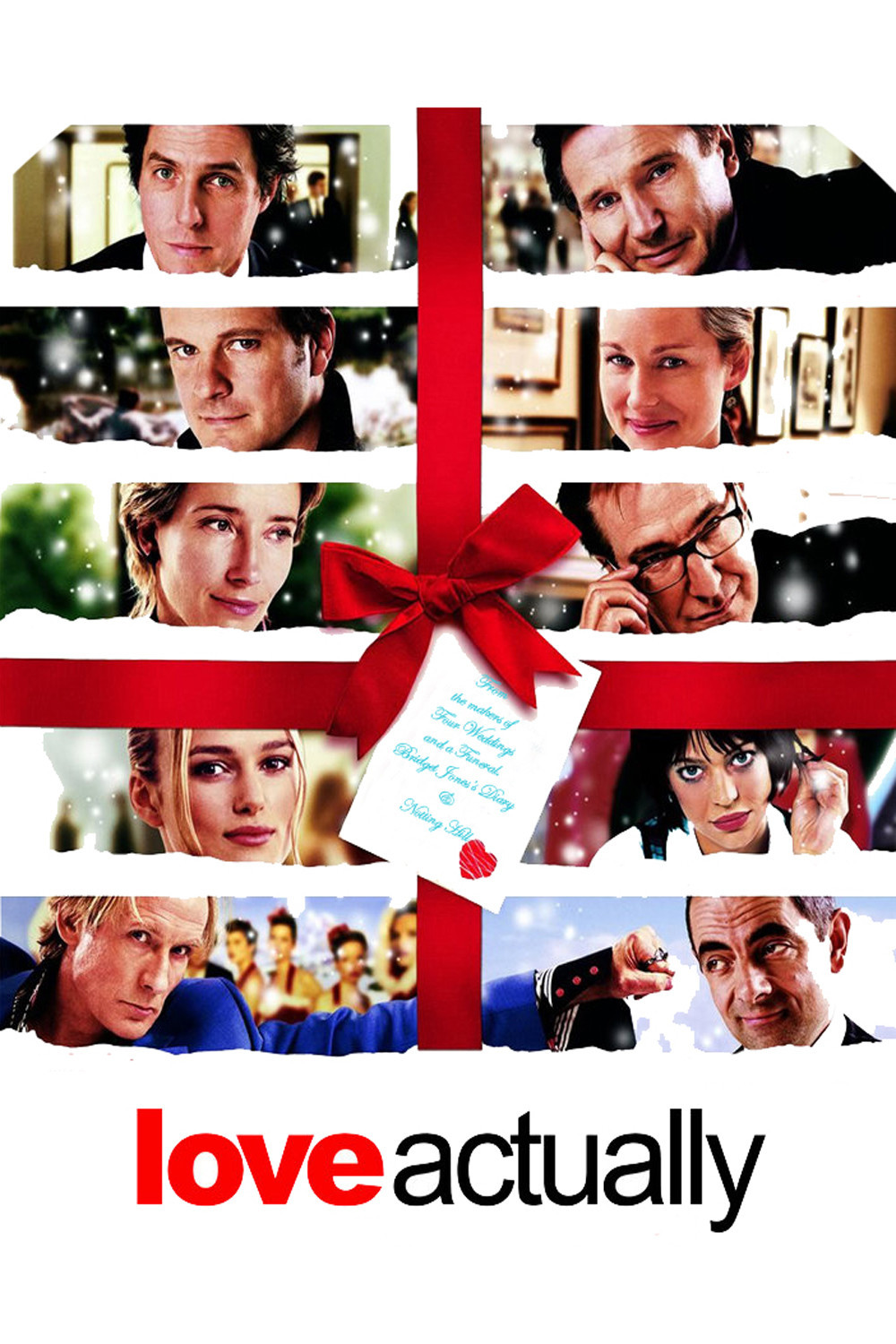 Love Actually just took on another plot twist that none of us would have expected, although it was right there in front of us the whole time. Buzzfeed have come up with a theory that a certain two characters don’t have the relationship that we thought they did. 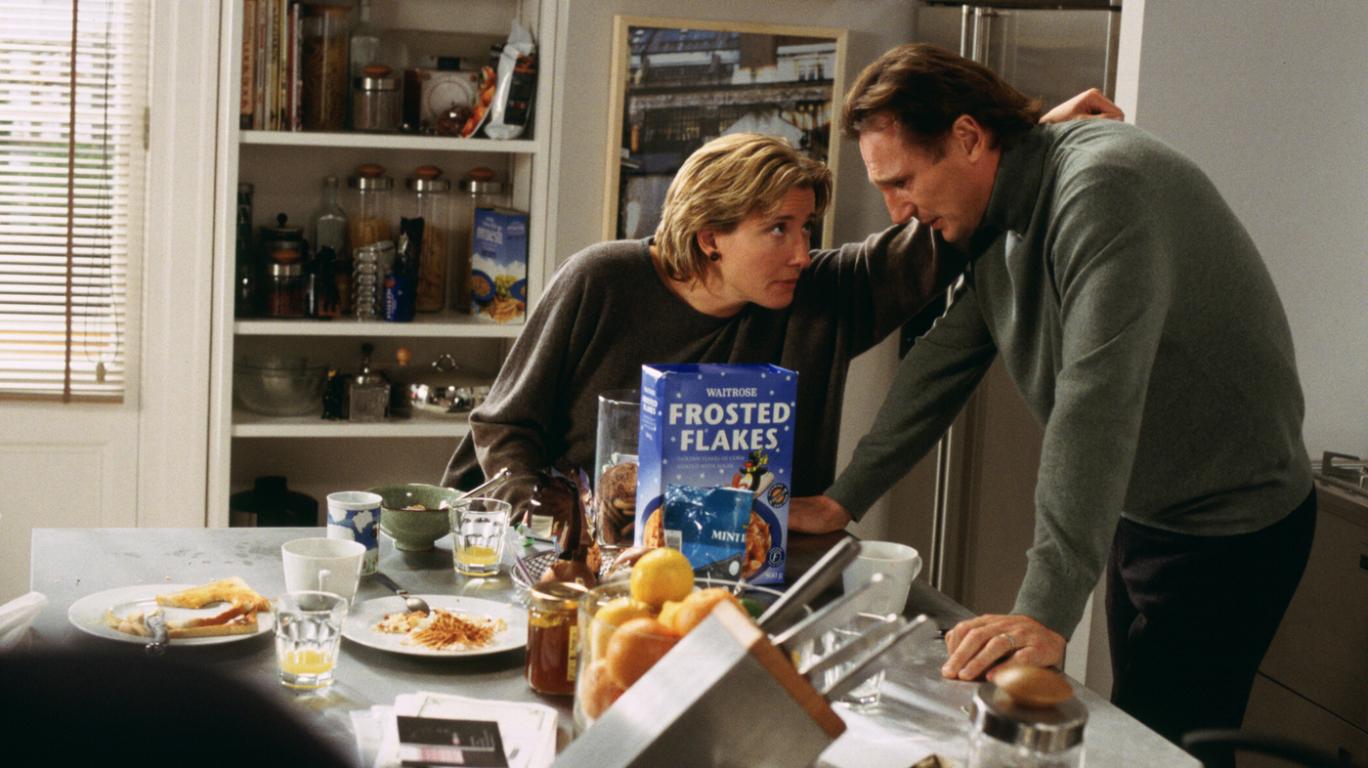 During the film, it is established that Liam Neeson and Emma Thompson‘s characters, Daniel and Karen, are best friends. It is also established that Daniel claims to have a huge crush on Claudia Schiffer. However, when Daniel meets Carol (played by Schiffer herself), he accidentally calls her Karen. Does this mean that Daniel has been in love with Karen the whole time?

What do you think about it? You can read the original Buzzfeed article here.