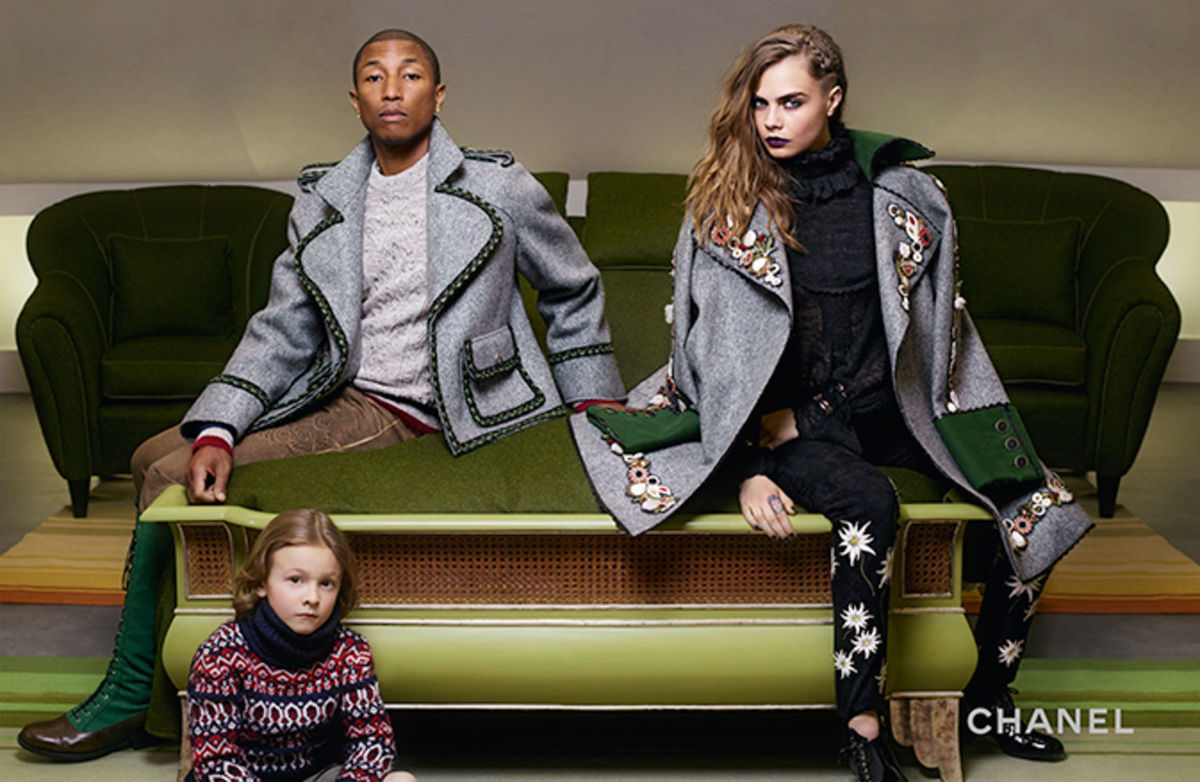 Following Chanel’s Paris-Salzburg Métiers d’Arts shows in New York and Austria, Karl Lagerfeld has unveiled the newest Chanel campaign for the French label’s pre-fall 2015 collection starring Brit model Cara Delevingne and producer/artist Pharrell Williams. The shoot, shot by the German designer himself, is inspired by Austria, and even sees model in the making, Lagerfeld’s godson Hudson Kroenig, sporting a pair of lederhosen. The six year old is no stranger to the camera, having starred in several Chanel and Fendi campaigns. 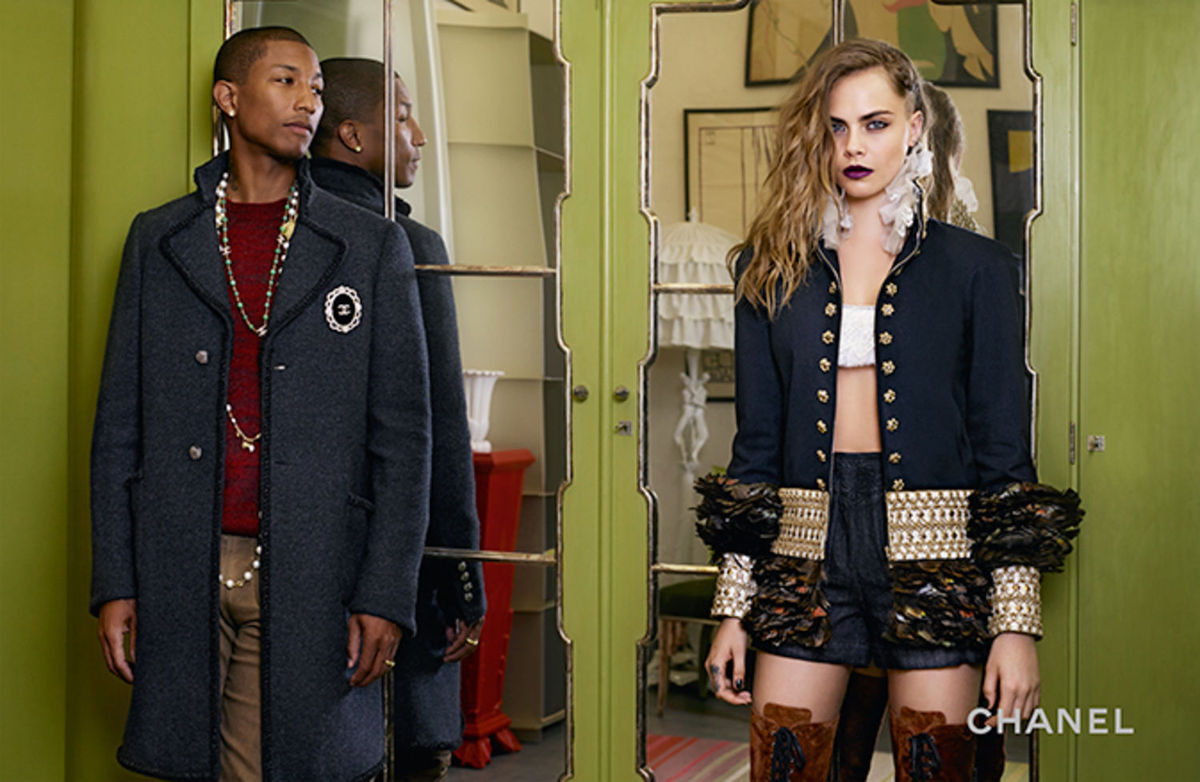 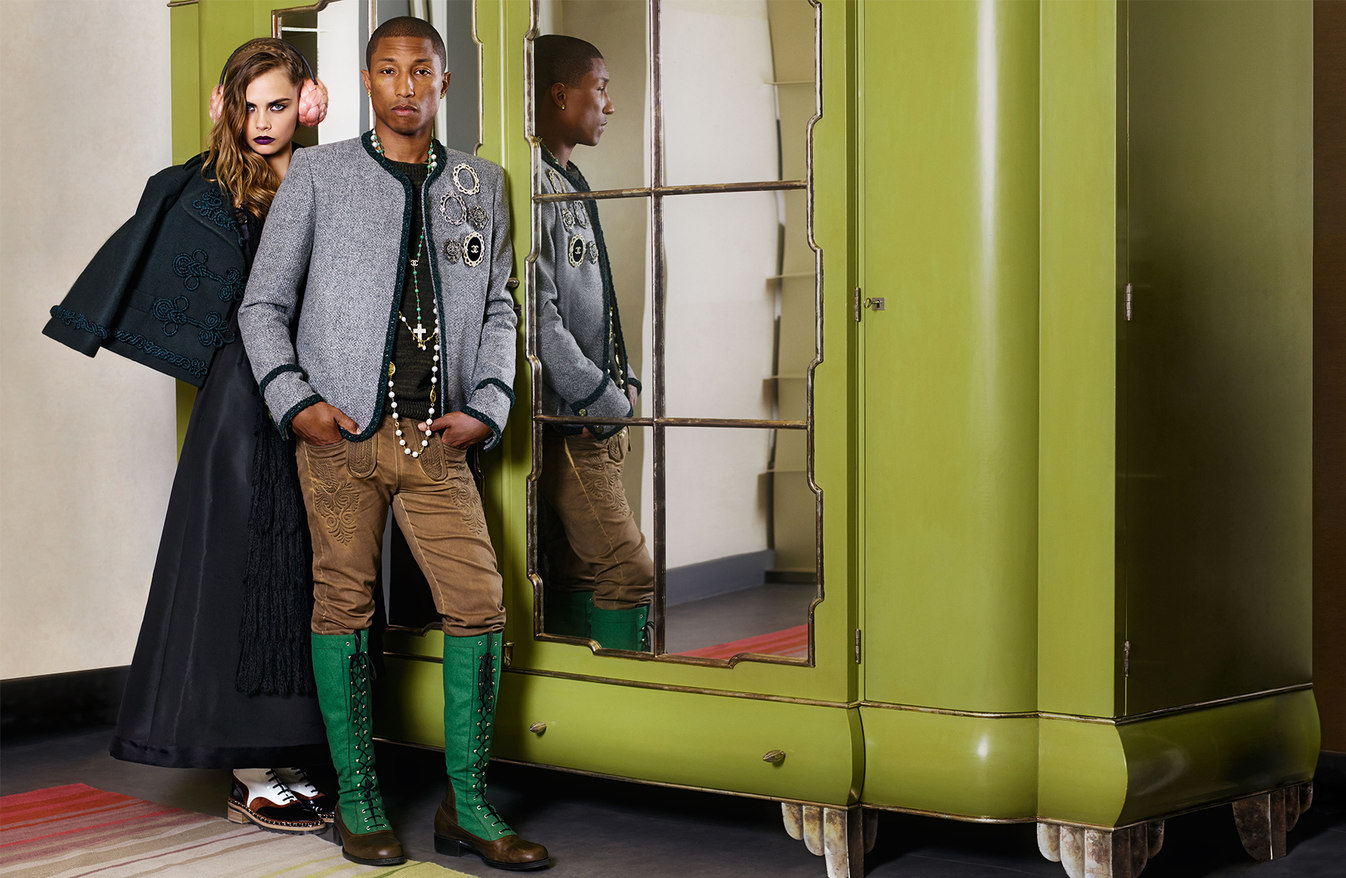 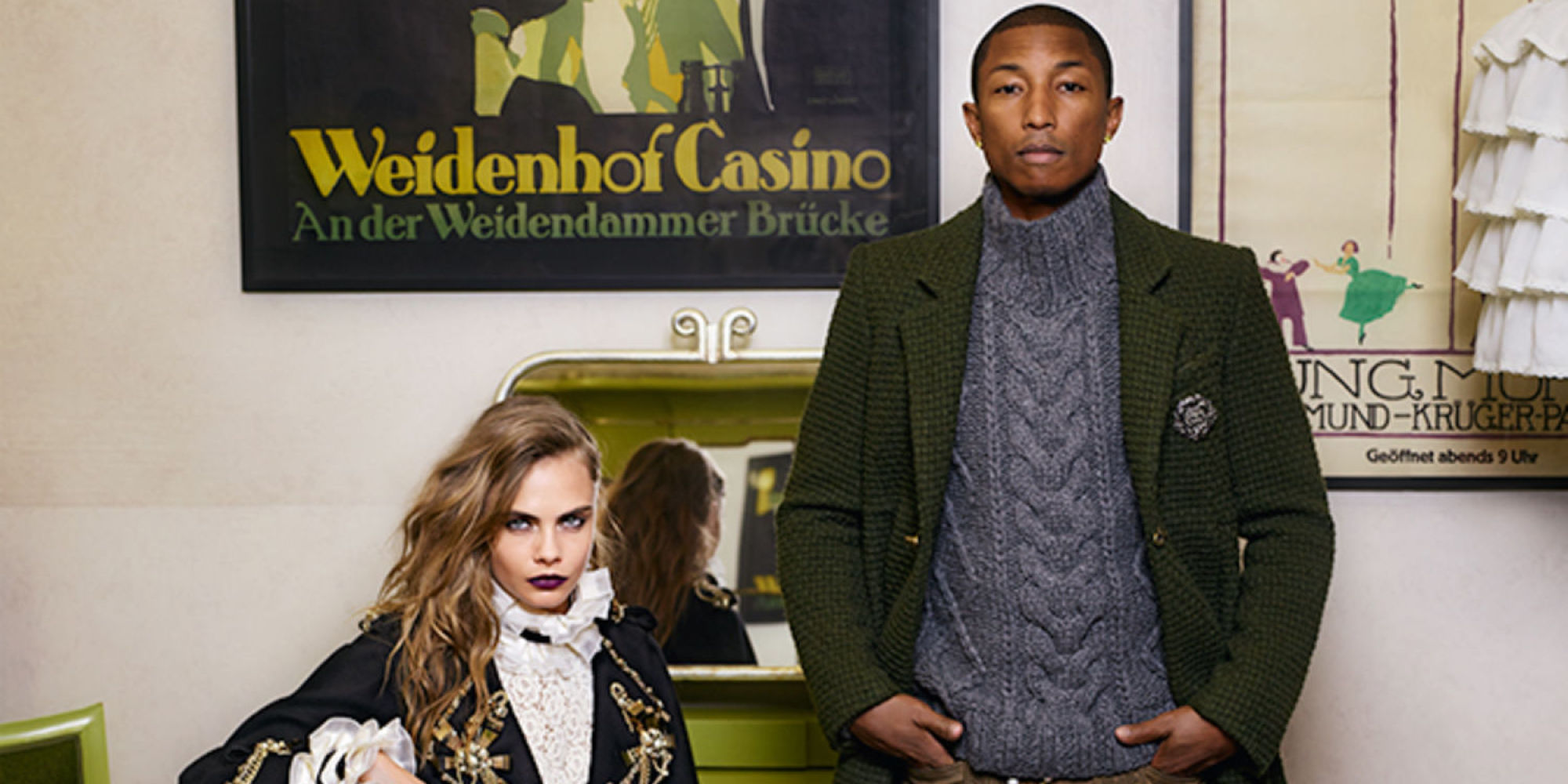 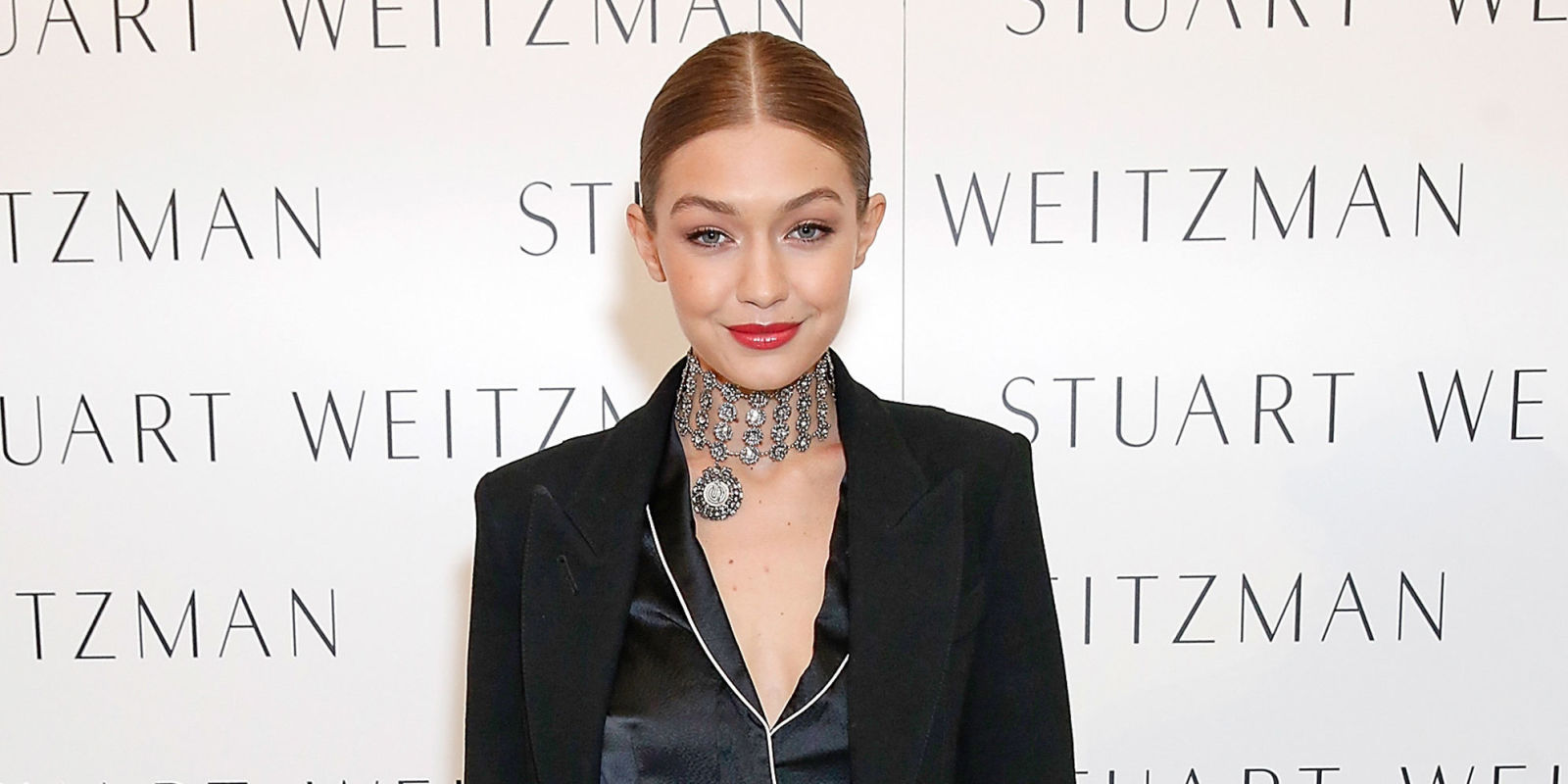 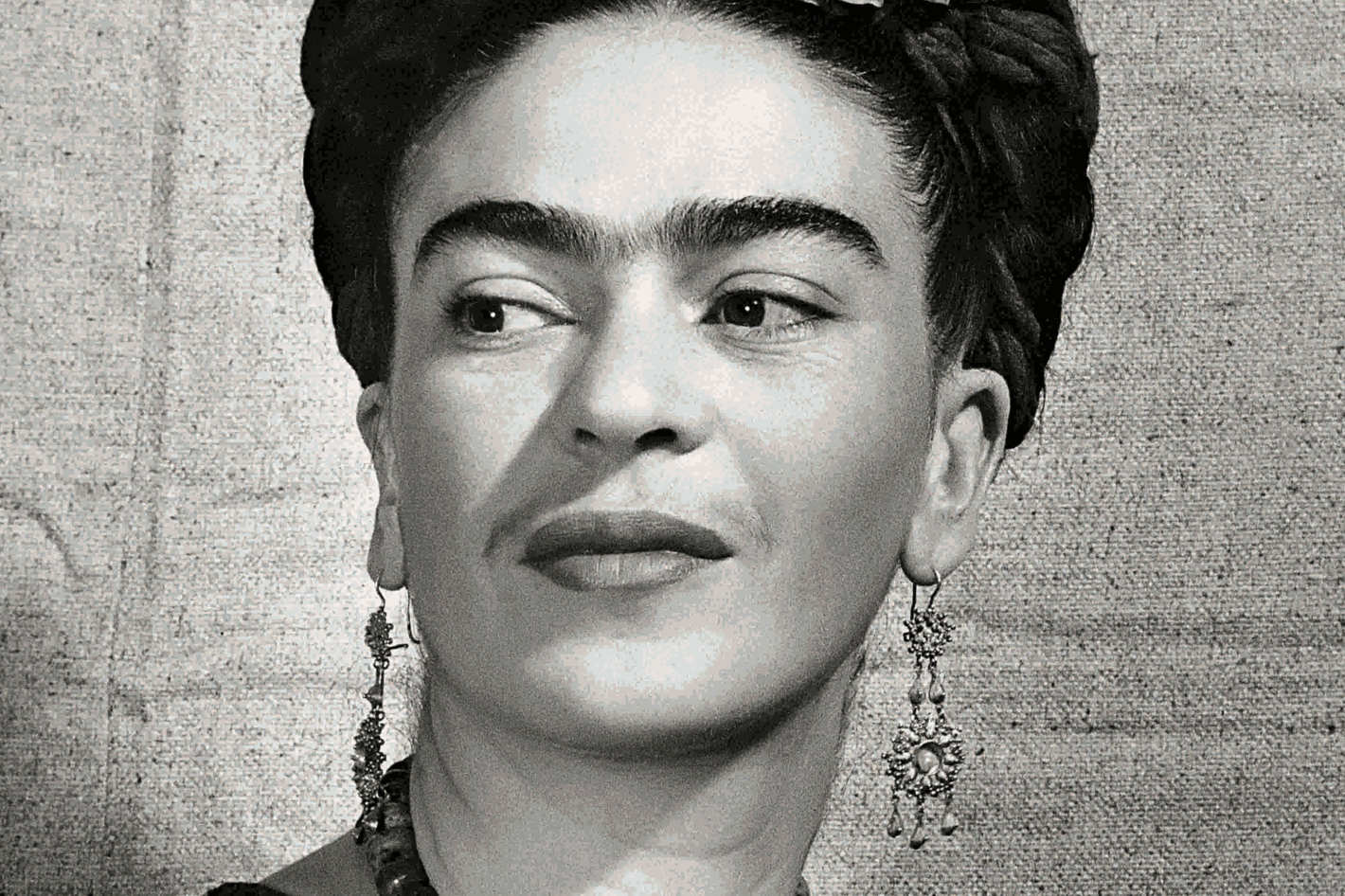 Read More
Stradivarius, one of the imprints of the Spanish Group Inditex owned by Amancio Ortega, has just created… 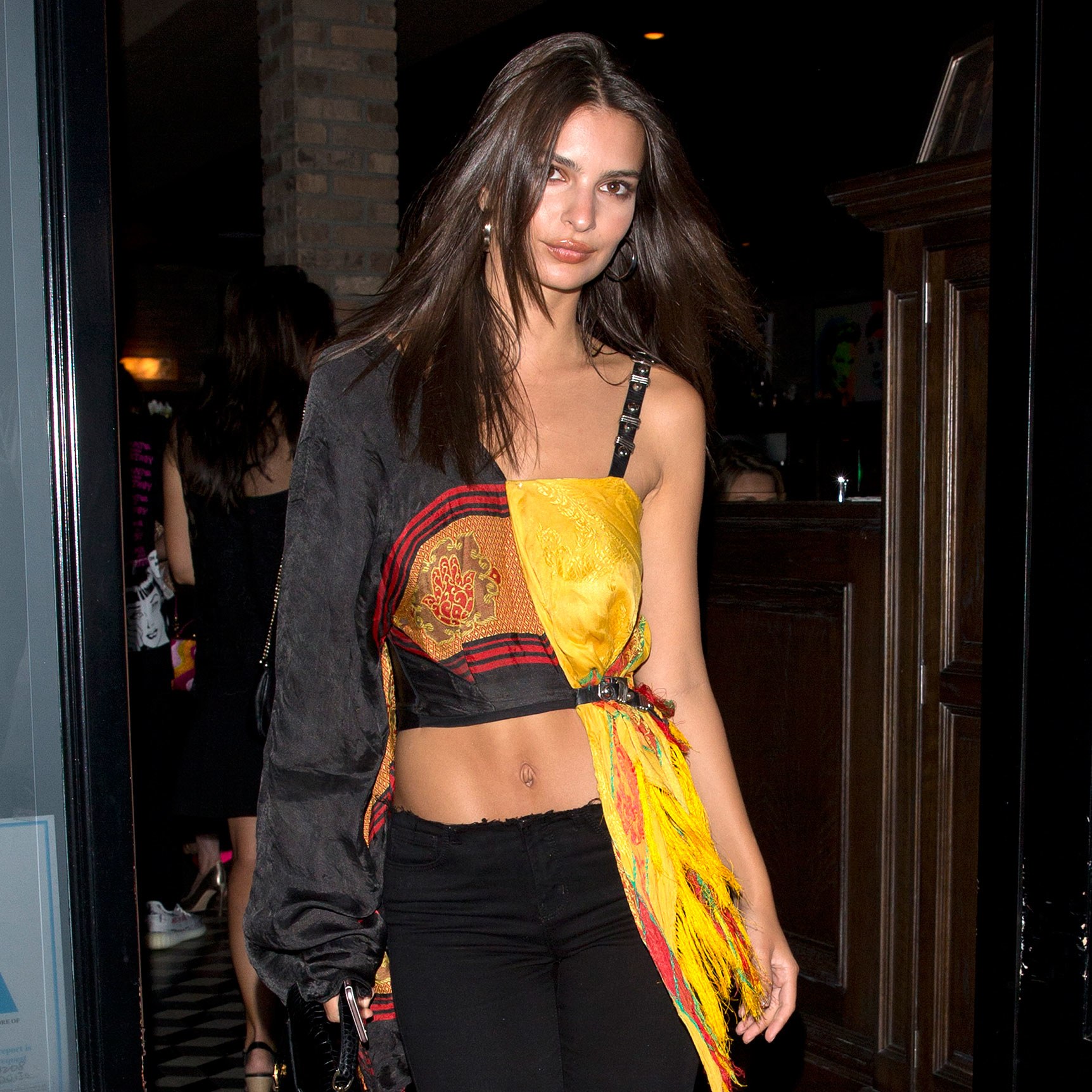 Read More
Emily Ratajkowski stepped out yesterday in a daring crop top, styled and designed by the upcoming brand… 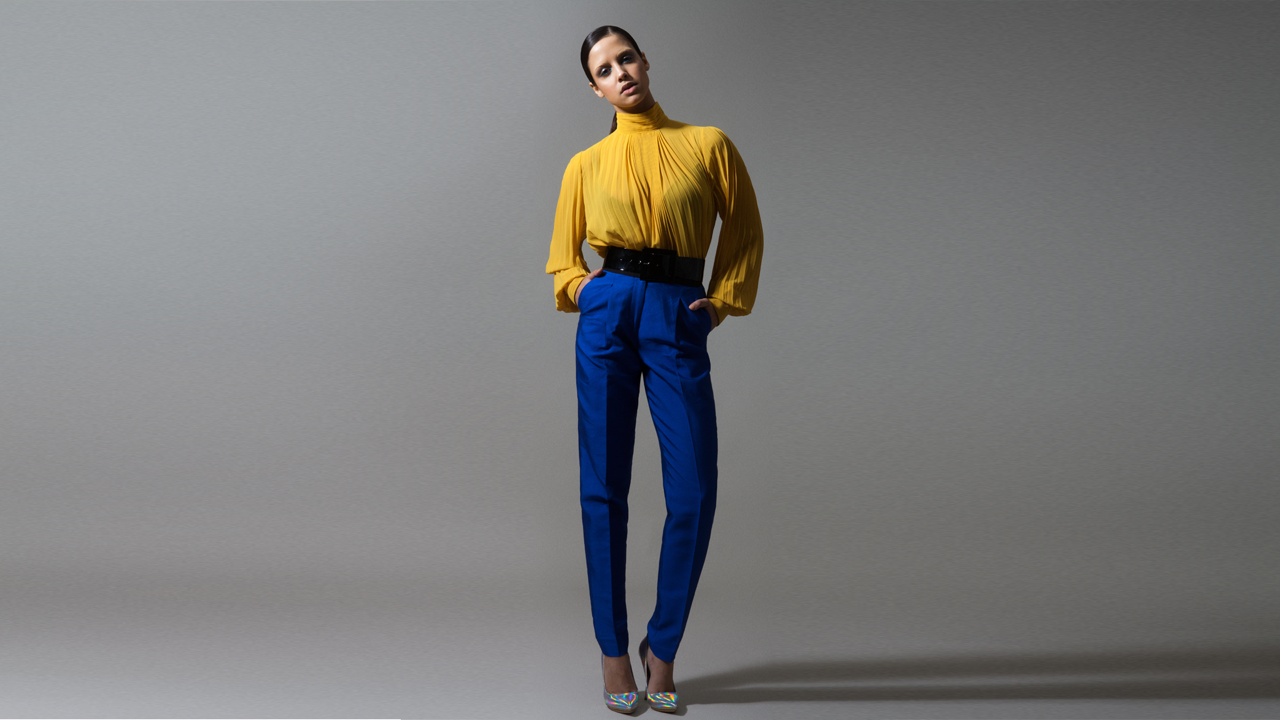 Read More
Following the success of their Spring/Summer line, British based label Fabryan London has launched their new Autumn/Winter… 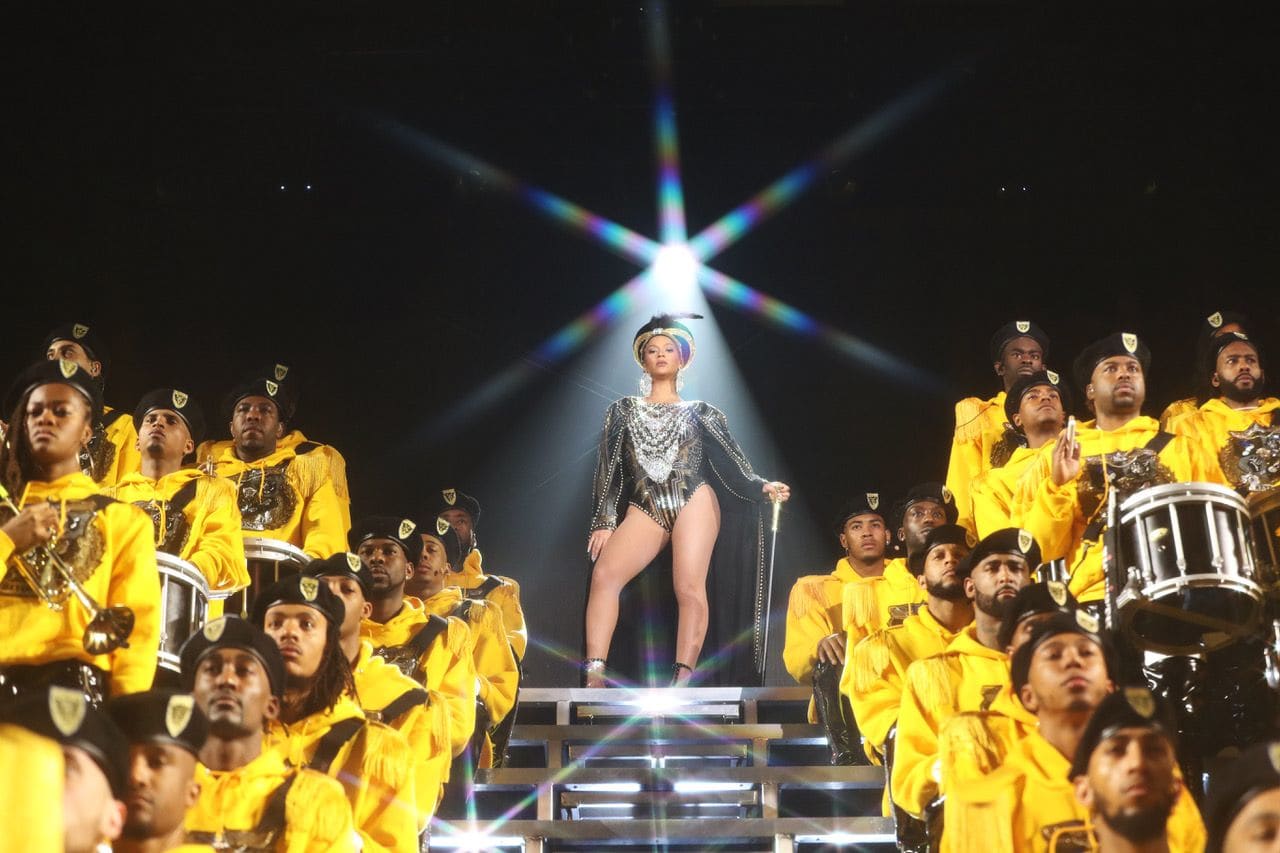 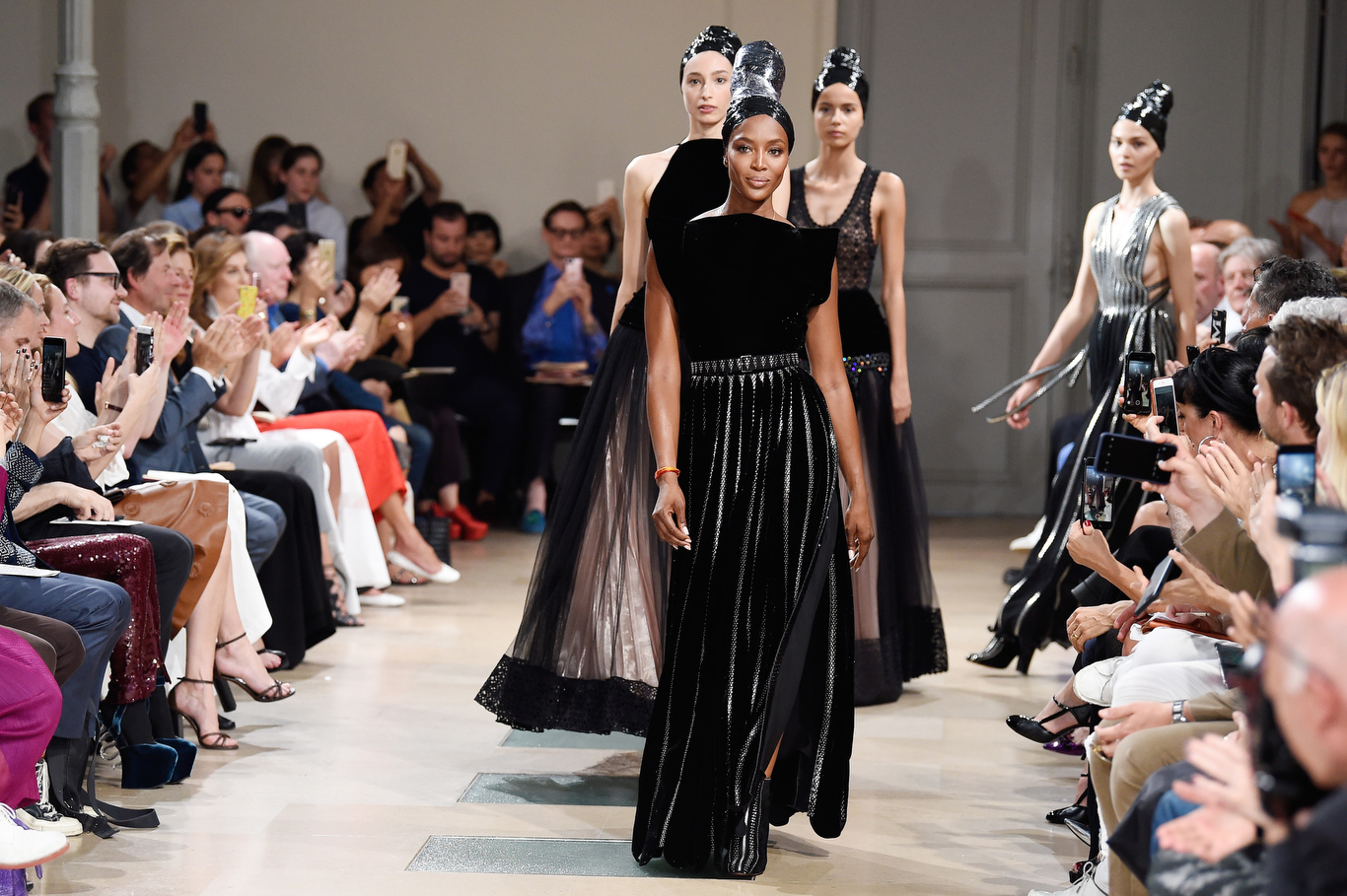 Read More
Mandatory Credit: Photo by WWD/REX/Shutterstock (8896178ag)   Fashion brands, whether they have already been here for decades or…