Casey Affleck, Laurence Fishburne and Emily Beecham have signed on to star in a sci-fi thriller titled Slingshot, which is being developed at Bluestone Entertainment. Mikael Håfström (Escape Plan) will direct.

The film focuses on an astronaut struggling to maintain his grip on reality while aboard a possibly fatally compromised mission to Saturn’s moon, Titan.

Richard Saperstein, who runs Bluestone Entertainment, said in a statement: “Slingshot is a wonderful match of filmmaker and material. I thought of Mikael the moment I first read the script. I am thrilled to embark on this production together in Hungary with our partners at Széchenyi Funds, and an incredible cast and crew.”

Håfström added: “After several years of preparation, it is exciting to take off with this highly talented cast. I am looking forward to the challenge of working within the contained environment of the spaceship. The script carves out some excellent characters and, as the story unfolds, some shocking secrets come to light.”

As Saperstein said, production will take place in Hungary, with principal photography expected to begin on Wednesday, December 1.

Affleck’s latest role was thriller Every Breath You Take, while Fishburne recently appeared in Under The Stadium Lights and The Ice Road.

He has The Matrix Resurrections arriving in December, before his 2022 consists of John Wick: Chapter 4 and YA fantasy The School For Good And Evil. Beecham appeared in Cruella earlier this year, and has Netflix mystery series 1899 coming up. 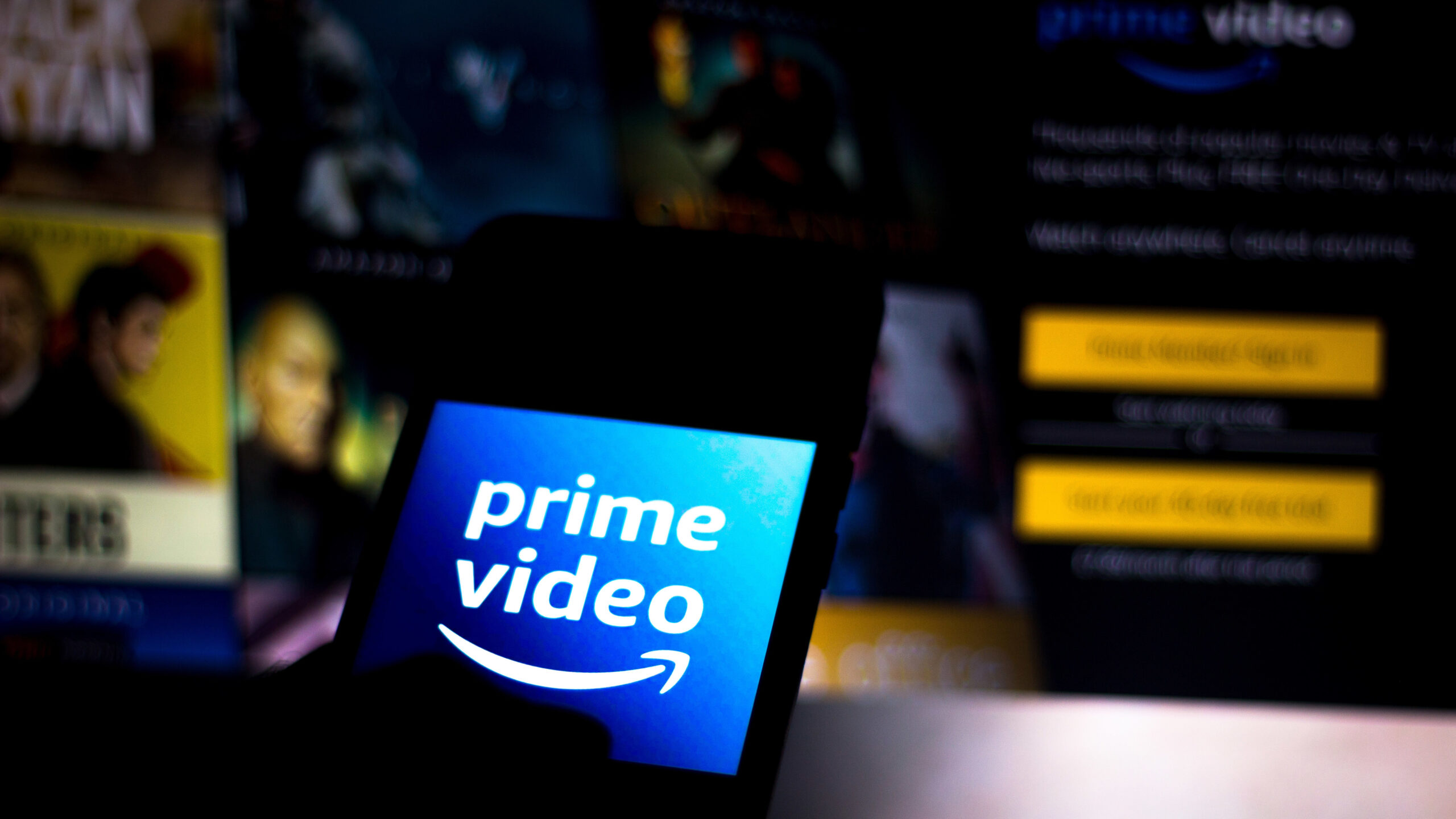 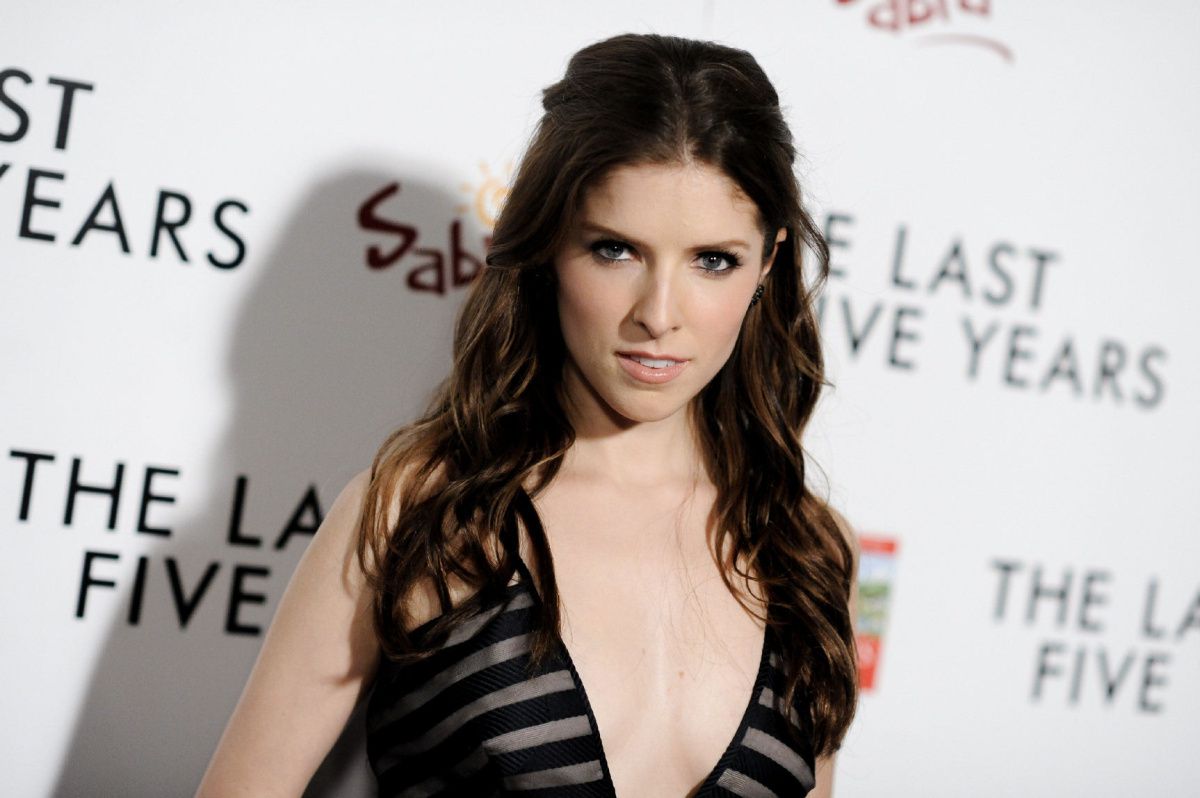