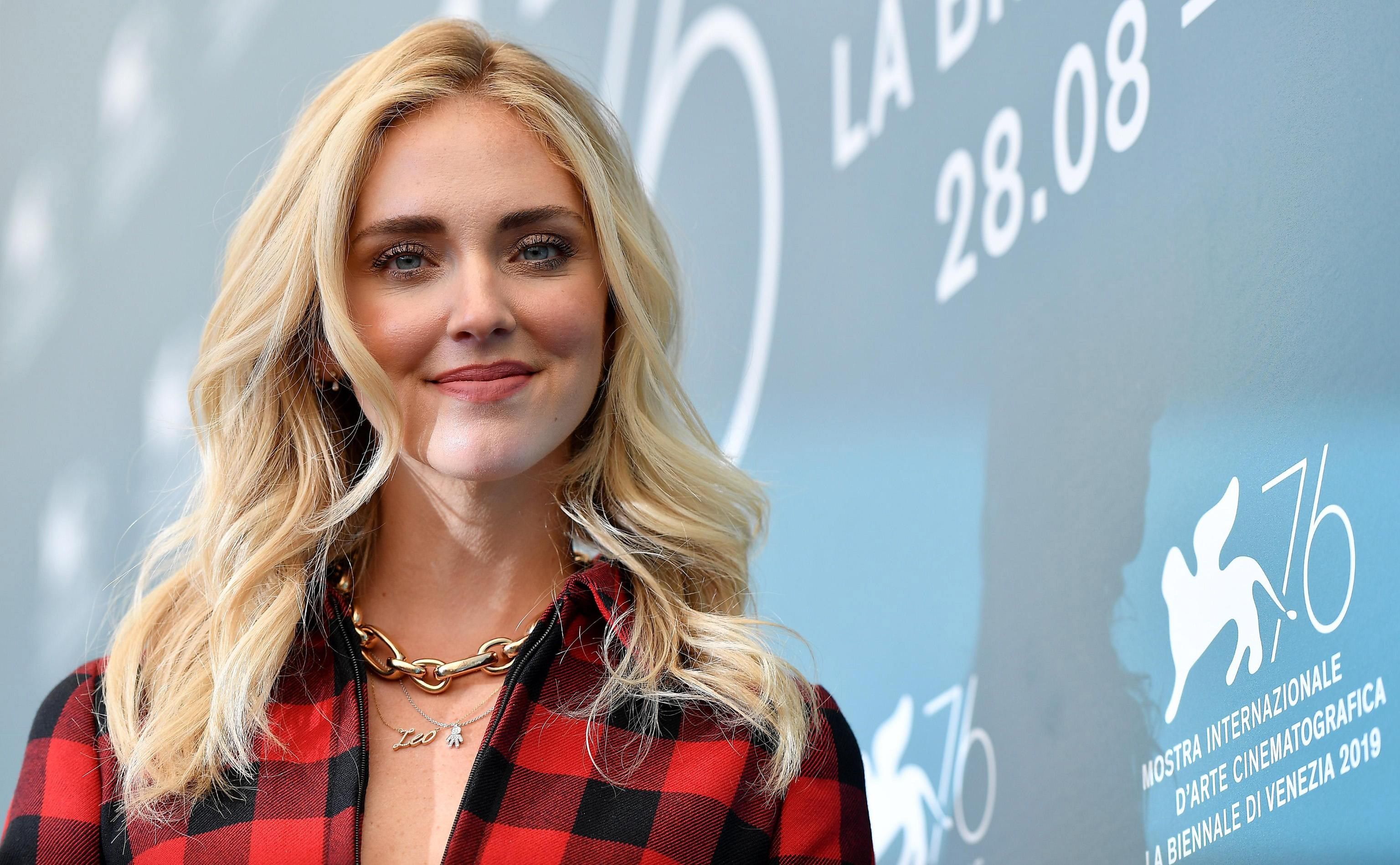 Chiara Ferragni Unposted, the bio-pic documentary about the Italian influencer Chiara Ferragni was successfully released yesterday September 18, in Italian cinemas. It was the best debut for an Italian movie in 2019, since it sold 51,219 tickets and grossed around 510,000 euros, more than IT – Chapter 2 and the Disney classic The Lion King. The success of the documentary is surely related to the massive popularity of the blogger.

Chiara Ferragni is one of the most famous fashion bloggers in the world, with more than 17 million followers on Instagram, who get inspired, every day, by her look and by her messages. Although Ferragni loves making her daily life public, with tons of posts and feeds constantly published on social media, she decided to create this documentary in order to show the most intimate moments of her life.

The documentary, directed by Elisa Amoruso, also aims to show how, throughout the years, Ferragni and her fashion company The Blonde Salad gained the great popularity they have today. The blogger was deeply moved when she introduced the documentary to her fans, saying that it was a unique chance to show who she really is.

After being presented at this year’s Venice Film Festival, the movie will be screened in cinemas until tomorrow, before being launched internationally on Amazon Prime and, in few months, on the Italian national Tv.