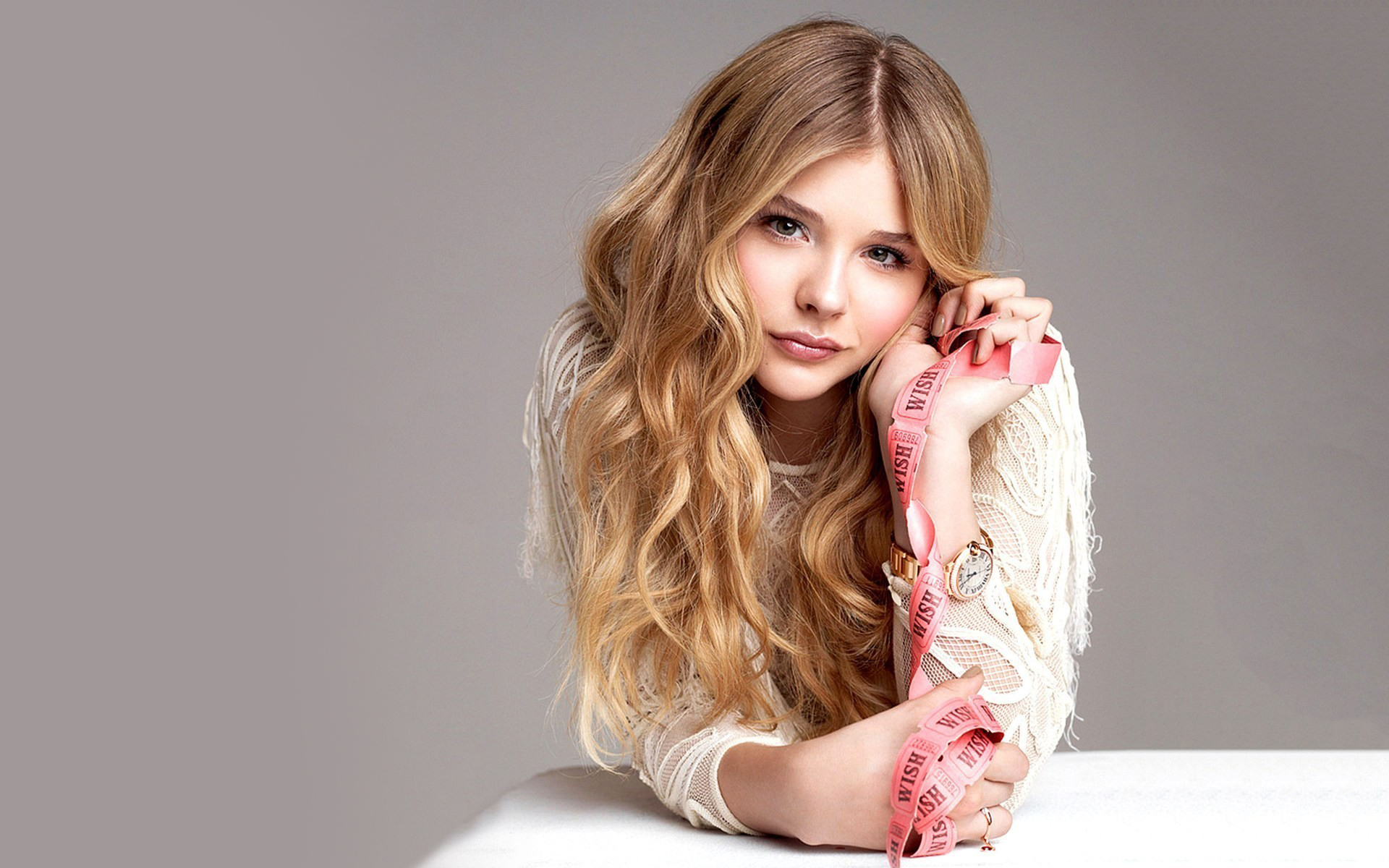 You’re probably thinking “water you talking about?“, it’s true though. Young actress Chloe Grace Moretz is set to receive a full mermaid makeover, as she confirms plans via her Instagram that she will be starring in Universal Studios’ live-action remake of Disney’s The Little Mermaid

So far, little is known about the upcoming film, but we do know that Richard Curtis has written the script. His previous writing experience includes: Love Actually, War Horse and Bridget Jones’ Diary. Although the upcoming movie generated controversy this summer when director and screenwriter Sophia Coppola left the project for “creative differences“, with Variety suggesting that Moretz’s casting may have been the real reason.

Moretz expressed her excitement by saying: “Here it is!! I’ve been waiting months to tell everyone how excited I am to take on this beautiful journey with Working Title, Universal, and a beautiful script by Richard Curtis… #TheLittleMermaid!!!! Here we go!!!”.

The film will follow in the recent trend that’s brought Alice in Wonderland, Maleficent, and Cinderella to the big screen, with a remake of Disney’s Beauty and the Beast on the horizon where Emma Watson is set to star as Belle. Does Moretz get your seal of approval?

Read More
Although Netflix gives its filmmakers a very long leash in regards to the creative process, one director… 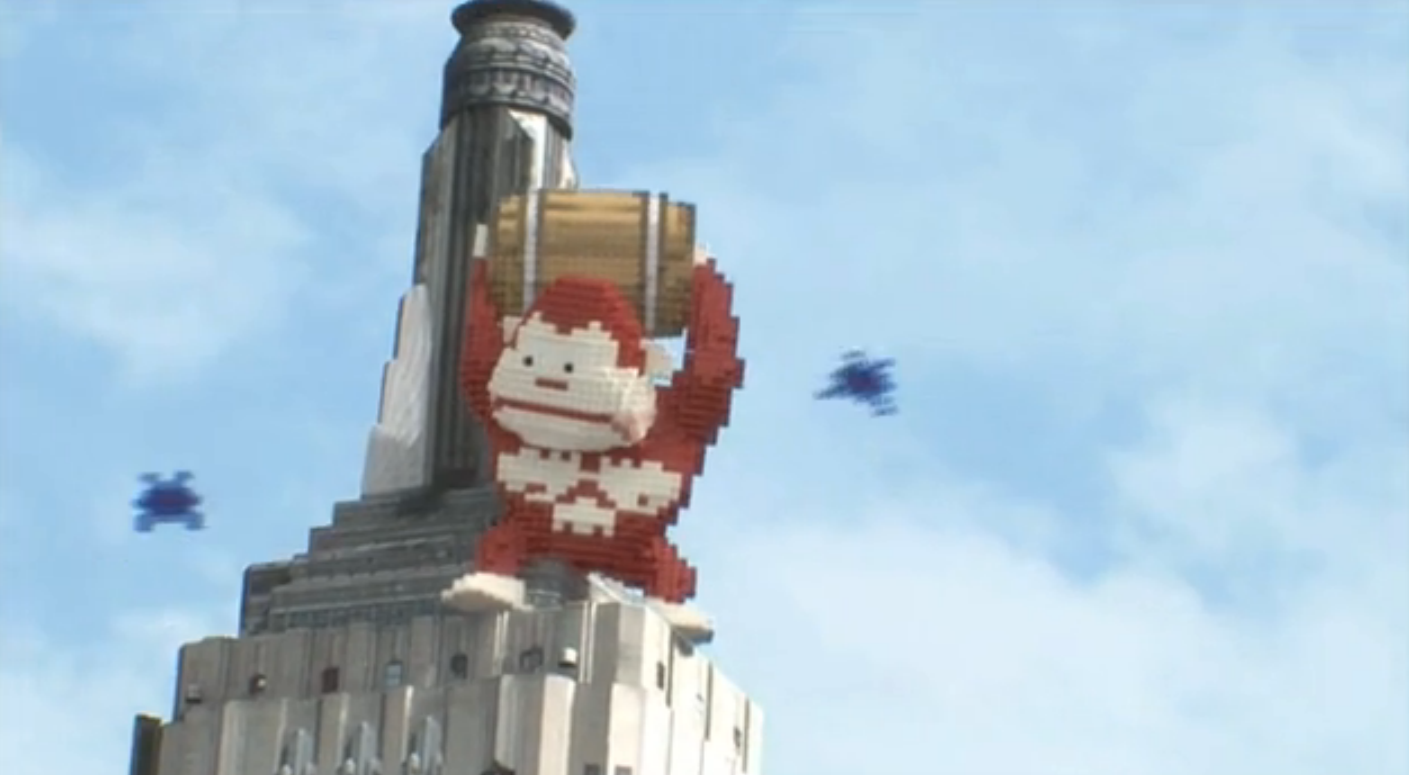 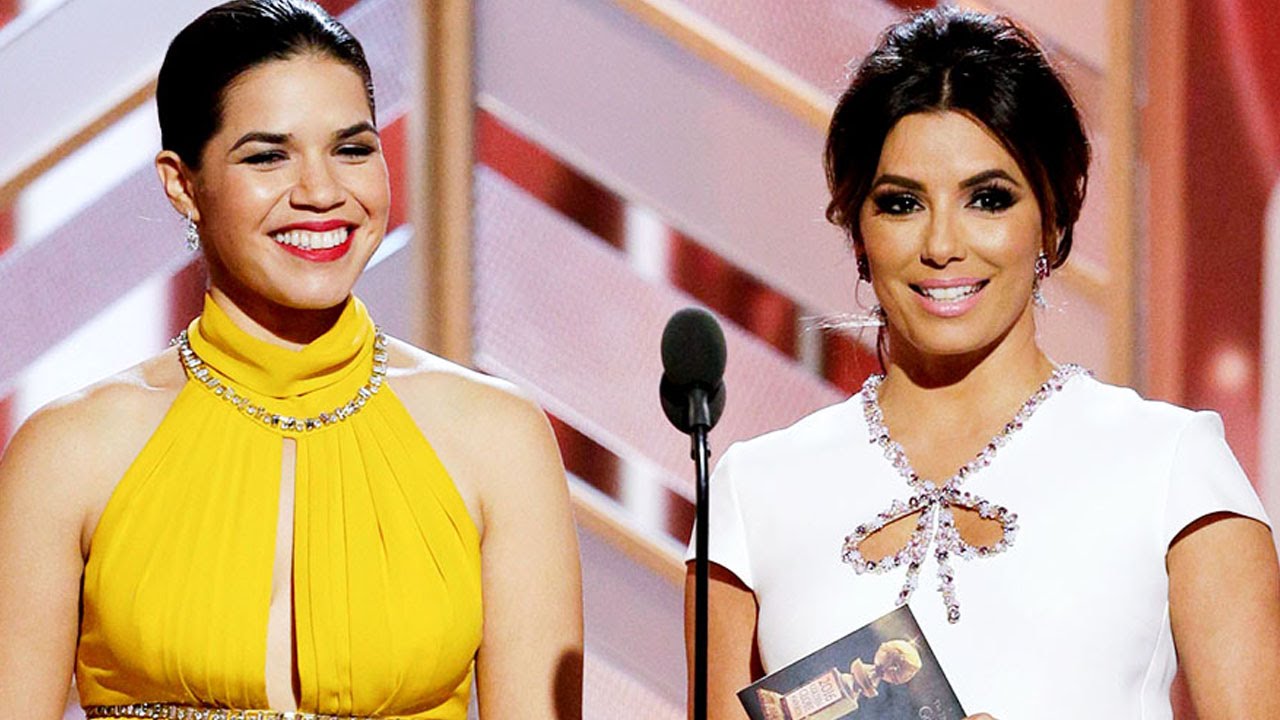 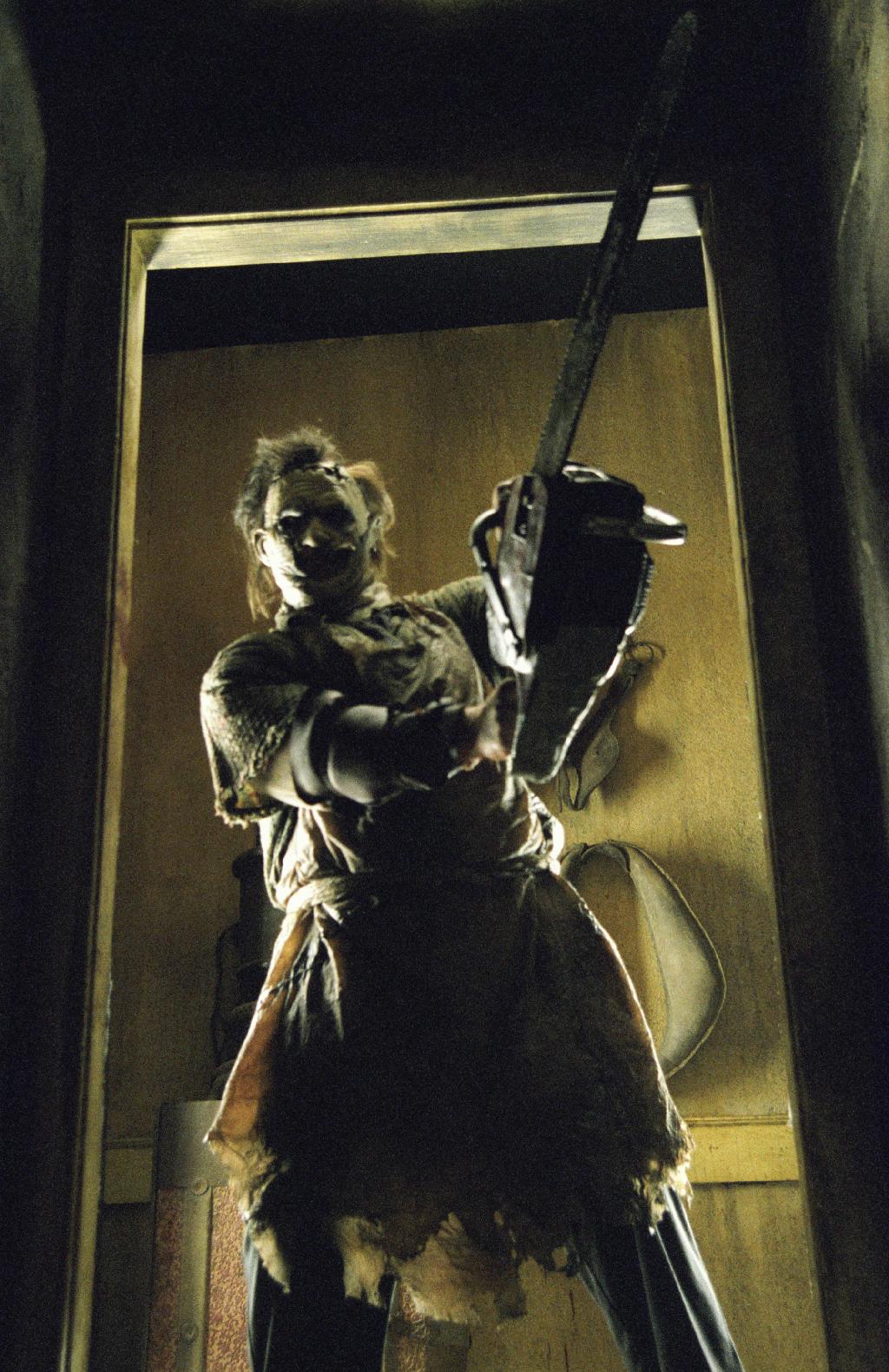 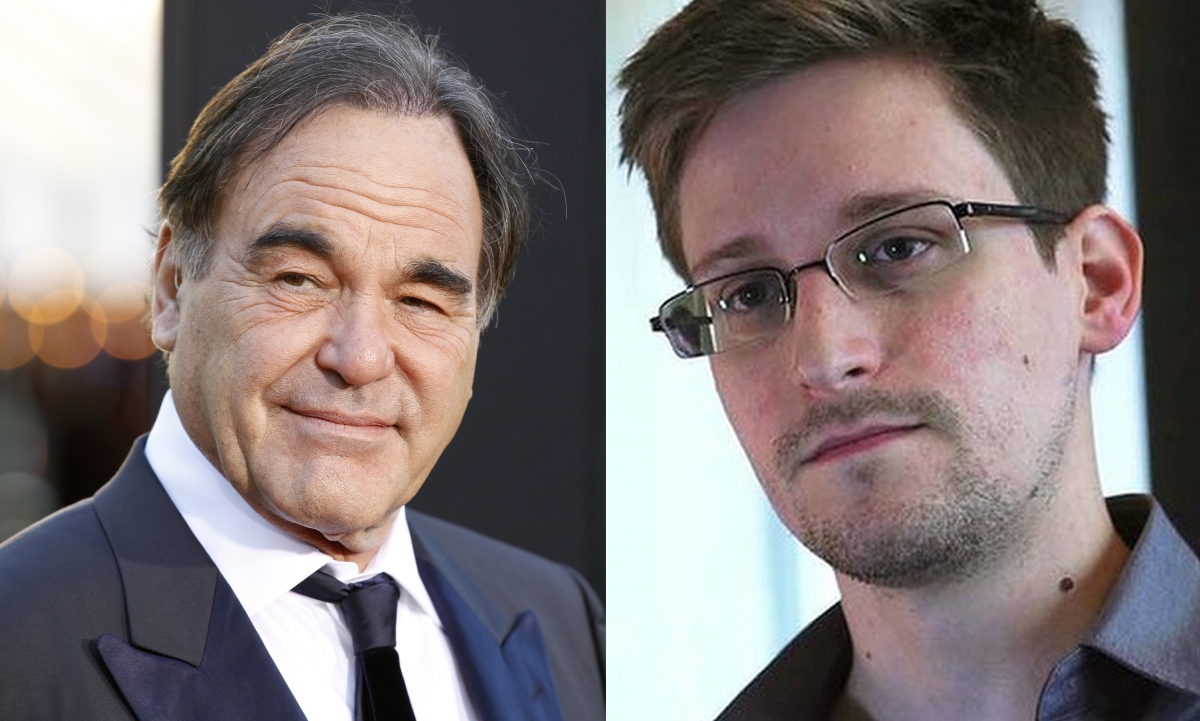