Christoph Waltz To Return As Blofeld In ‘Bond 25’ | Film News 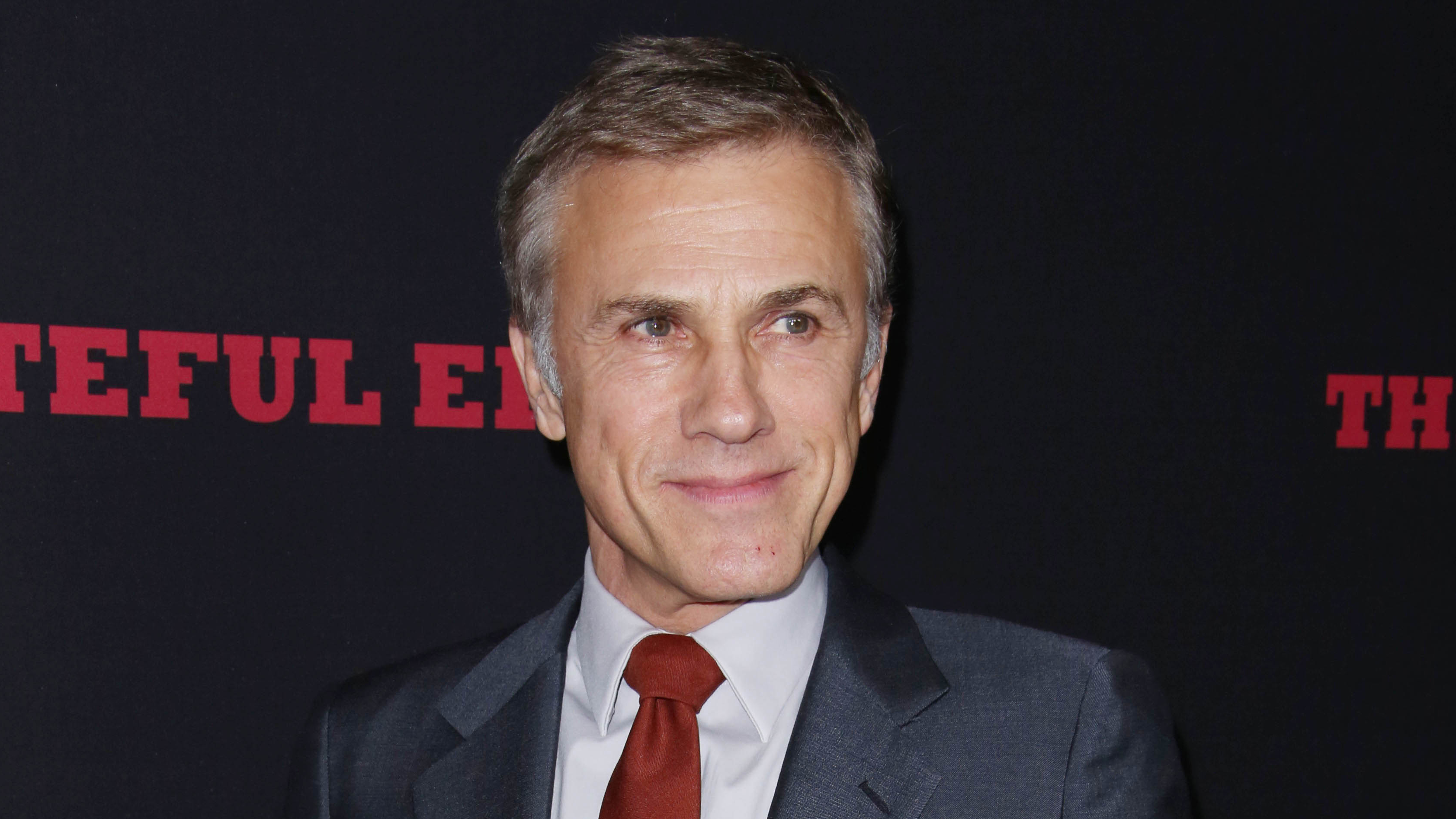 The Bond 25 cast was announced a while back, but one name was conspicuously absent. Christoph Waltz‘s Blofeld survived the events of Spectre and has been rumoured to be returning for a while. Those rumours have now proven to be true, as Waltz is indeed returning for the next 007 adventure, albeit in a slightly different capacity.

Blofeld will reportedly function like Hannibal Lector in the upcoming film. Lea Seydoux (also returning) will be his Clarice Starling so to speak, who visits him in prison hoping to mine him for information about Rami Malek‘s new villain. Whether Blofield is up for helping his old nemesis is something we’ll have to wait and see.

Waltz isn’t the only actor returning from Spectre. Along with Daniel Craig and Seydoux, Ralph Fiennes, Jeffrey Wright, Ben Whishaw, Rory Kinnear and Naomie Harris are all reprising their roles. Newcomers include Ana De Armas, Lashana Lynch, and Billy Magnussen.

Waltz’s return – for what’s almost certainly Craig’s final 007 outing – perhaps signals an introspective Bond film focusing on 007’s past. Skyfall was not dissimilar and became one of the most acclaimed entries of the series. The pressure to send Craig out on a high is surely being felt by everyone involved. Bringing back a pro like Waltz can only help.

Cary Joji Fukunaga is directing from a script by Bond veterans Neal Purvis and Robert Wade. Scott Z. Burns came on for rewrites and Phoebe Waller-Bridge also had a hand in the script. Bond 25 – likely not the final title – hits cinemas April 3, 2020.

Amazon To Adapt 'Paper Girls' Into A Series | TV News 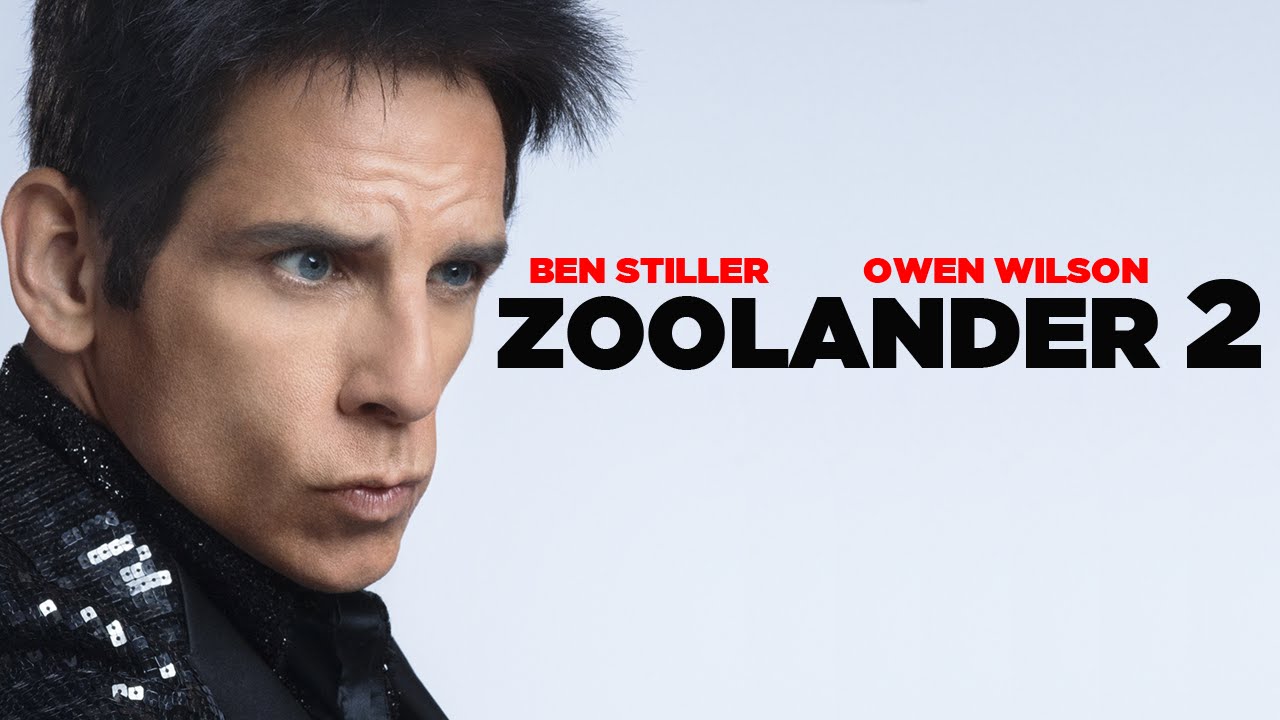