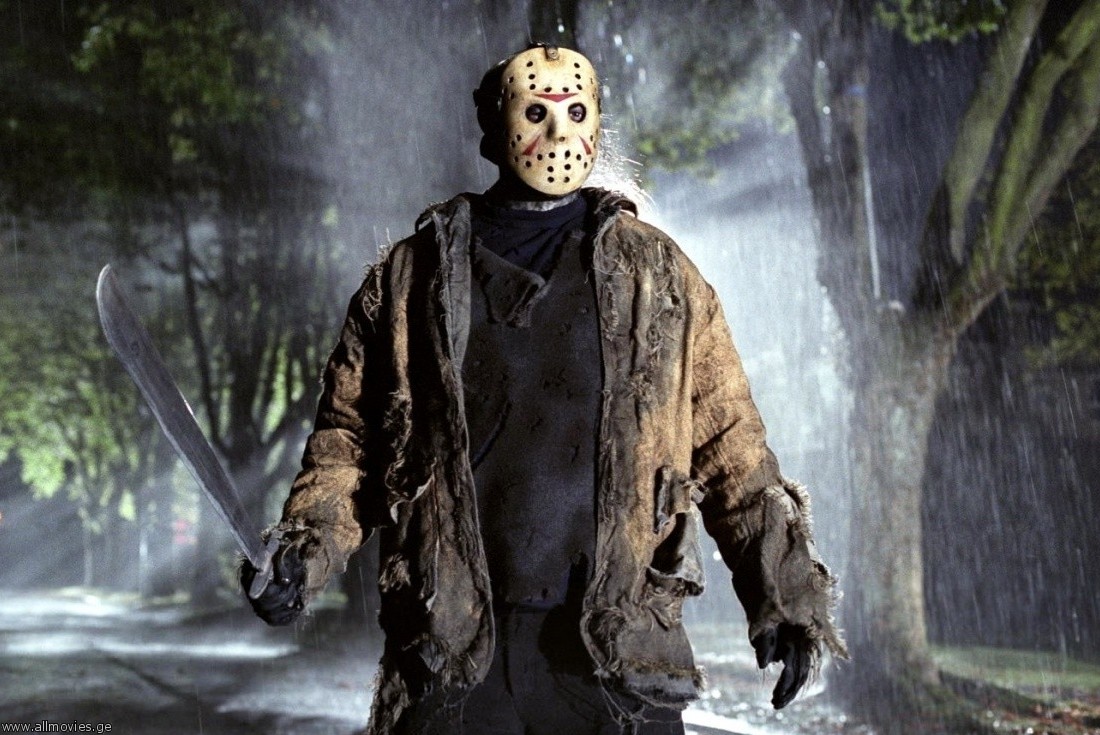 Classic horror film franchise, featuring gruesome character Jason Voorhees, Friday The 13th is reportedly being turned into a TV show. Sean S. Cunningham, who was at the helm for the original 1980 film, will return to serve as executive producer on the upcoming TV series, while Robert Barsamian returns as producer. The show will be set over varying time periods to show Jason’s past, present and future as he causes havoc on the residents of Crystal Lake.

The screenplay for the show is currently being written with production staff optimistic that it will be commissioned by a channel soon. Bill Basso and Jordu Schell are the scriptwriters for the TV series. In the meantime however, next up for Friday The 13th is another film re-boot of the popular US film franchise which is set to premiere on March 13, 2015 with no UK release date for this reboot confirmed. 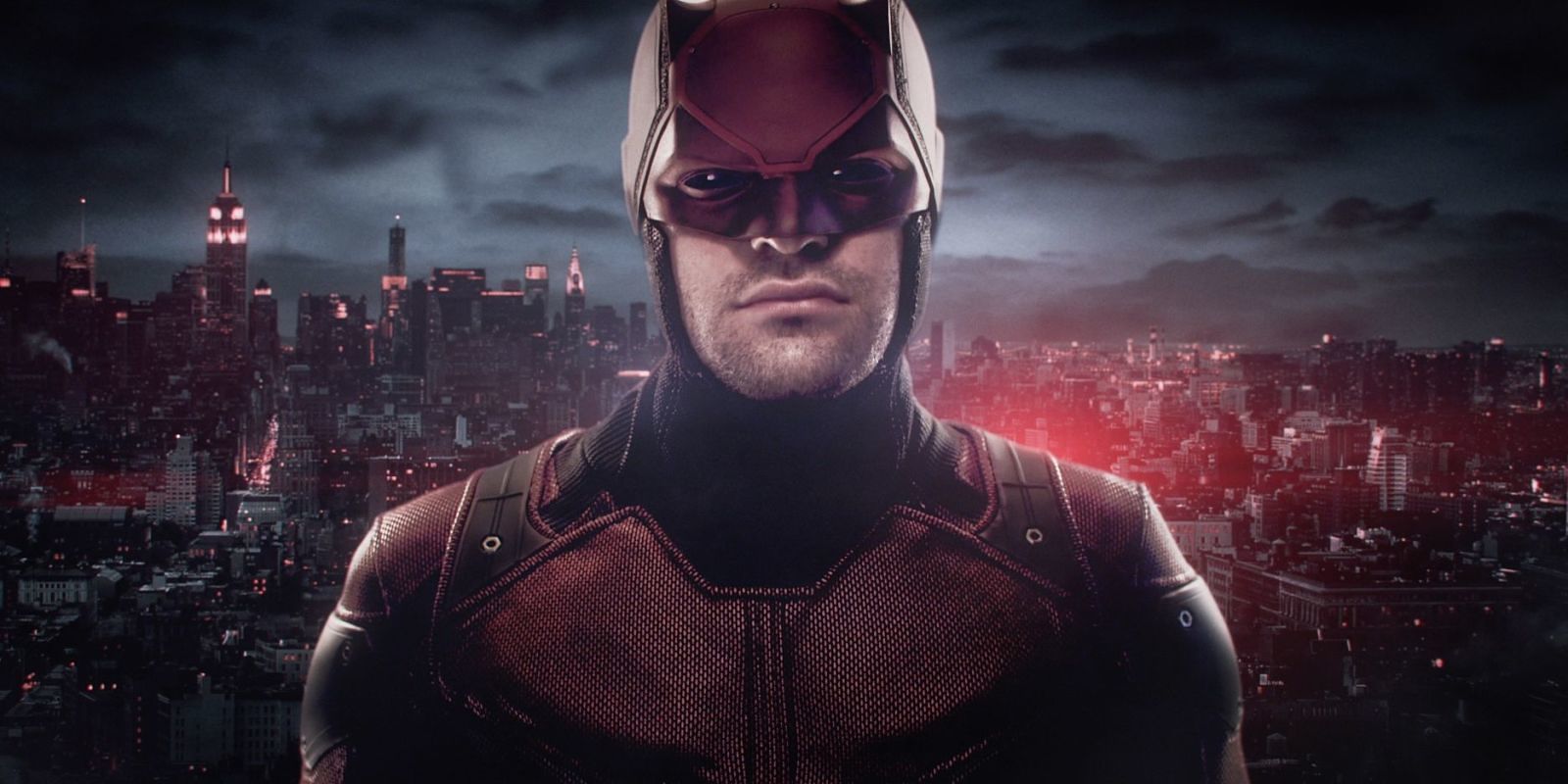 Read More
It’s back. Netflix’s political drama that has changed the way TV is made and consumed. As of… 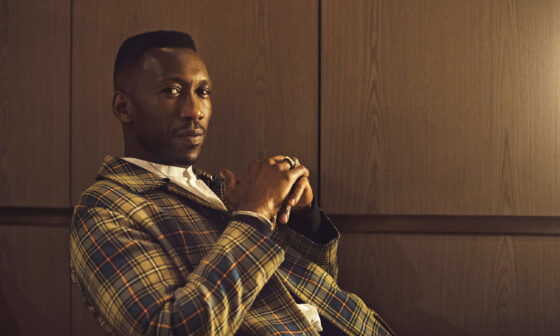 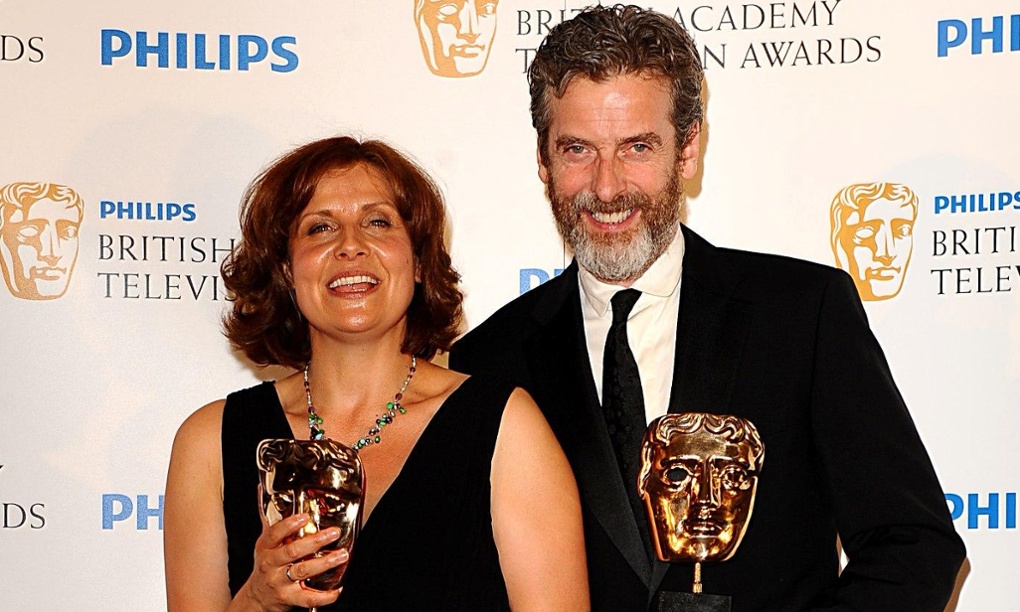 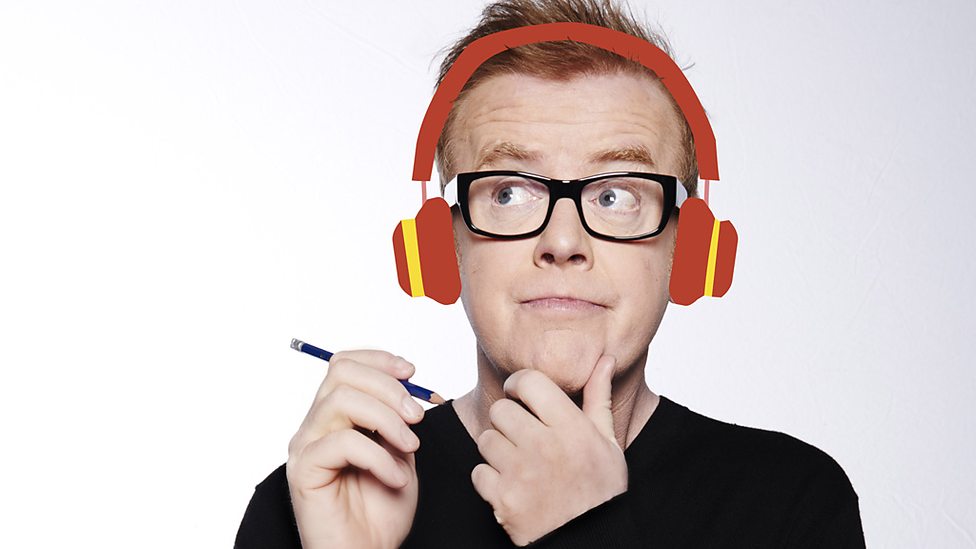