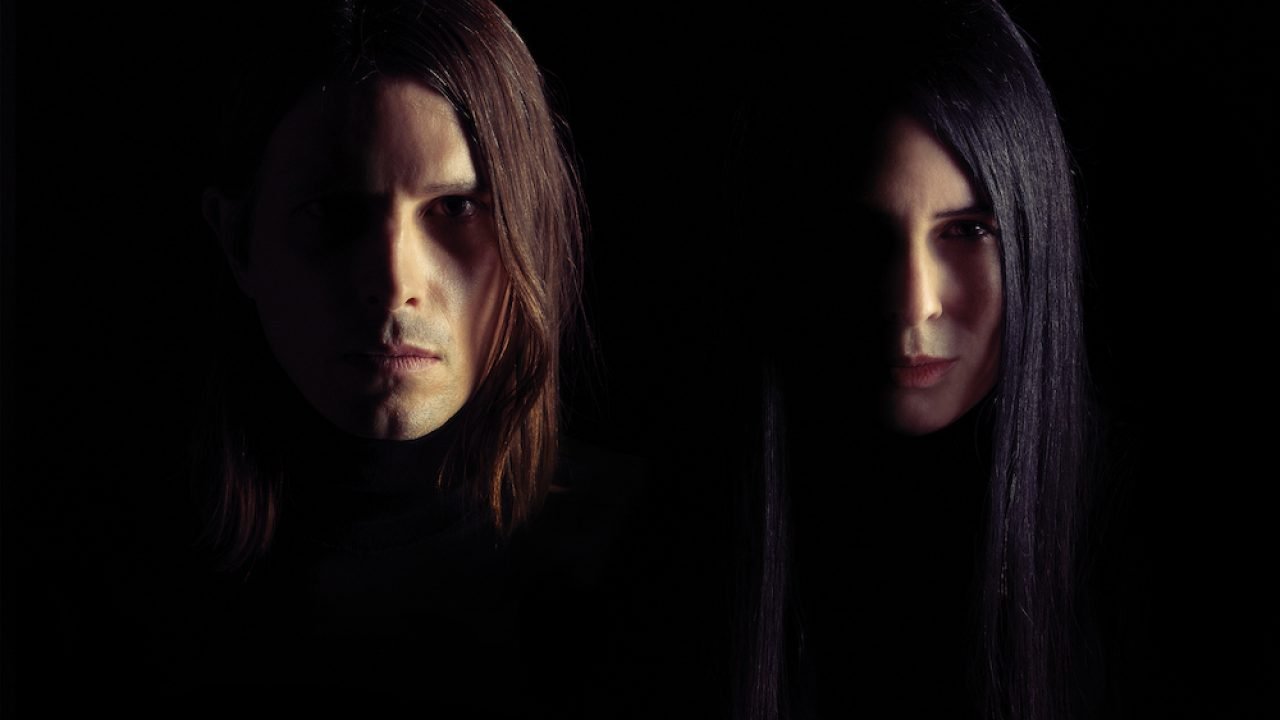 New York dark pop band Cold Cave have released a brand new song as well as its accompanying music video. “Prayer From Nowhere” is set to be the opener for the upcoming album, Fate In Seven Lessons, which they have announced recently.

“Prayer From Nowhere” joins together brooding synth melodies and a haunting chorus, we can recognize the inspiration from some 80s bands’ sounds such as The Cure, Joy Division or Depeche Mode. However, they do not forget to add a more modern touch with a good guitar tone and excellent production quality.

About the song, the frontman, Wesley Eislod, has officially stated that it was “about redemption and surrender from the lowest and loneliest you can find yourself.”

The video that is accompanying the song comes in black & white and was directed by Travis Shinn and Jeremy Danger. In it, we can see Eisold driving an old Mustang along a mountain road in a desert. The rhythm of the video is slow and alternating different filming scenes – walking along the road, standing next to the car, while driving from different points of view around the car.

Eisold, who is entirely dressed in black with sunglasses, doesn’t seem to move towards something in particular or towards a clear destination. This goes with the first lyrics we can hear “I’m broken down / On the side of the road / With no way to reach you / And nowhere to go“.

Fate In Seven Lessons will be composed of seven tracks and it will be Cold Cave’s first full-length LP in a decade. But between 2011’s Cherish The Light Years and this forthcoming album, they released a four-song EP entitled You & Me & Infinity as well as two other singles “Promised Land” and “Waving Hands.”

Before “Payer From Nowhere”, only one other single for the forthcoming album has been shared, entitled “Night Light”. We can once again make a link with the influence of the 80s pop/punk bands, but this one is a bit more optimistic.

“Night Light” is about “clinging to love the way people cling to religion and escaping the trappings of time. It’s an ode to the light in the dark, and end of the night anthem for everything you wish you said.”

Fate In Seven Lesson is set to be released on June 11, in the meantime, you can listen to Cold Cave’s “Payer From Nowhere” here: 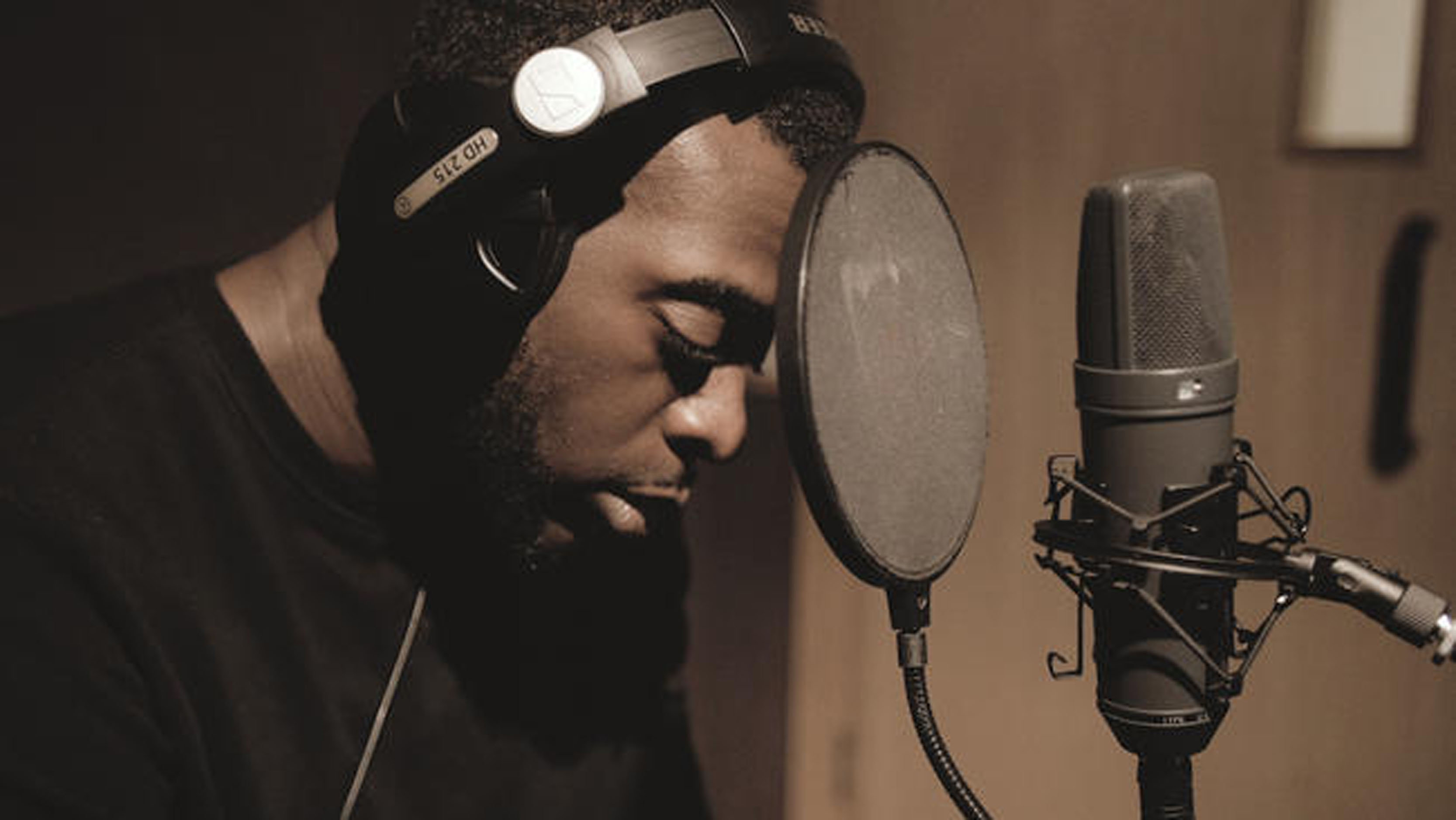 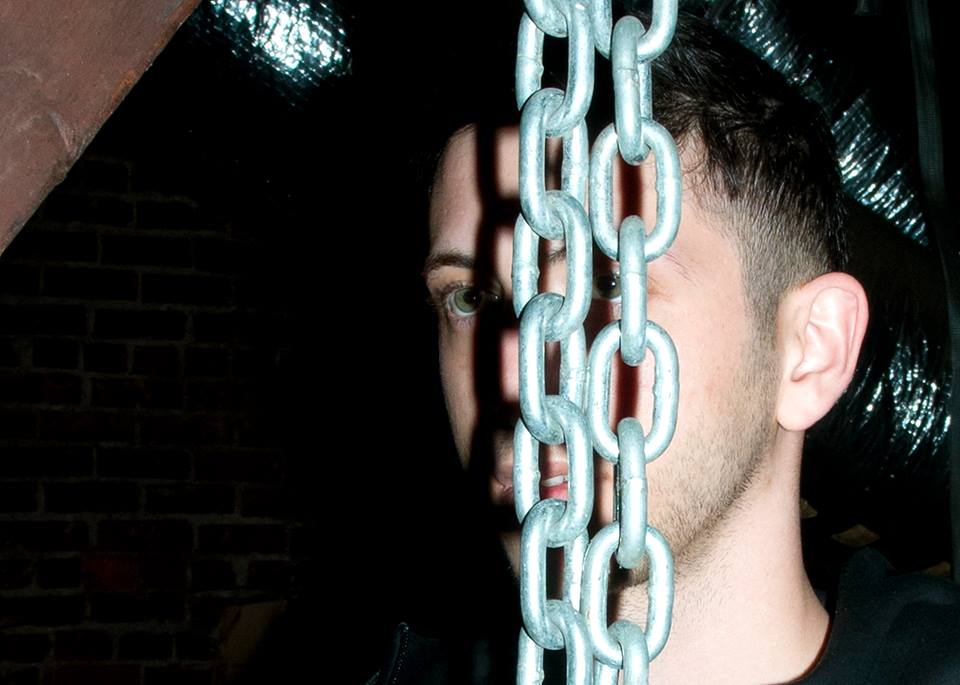 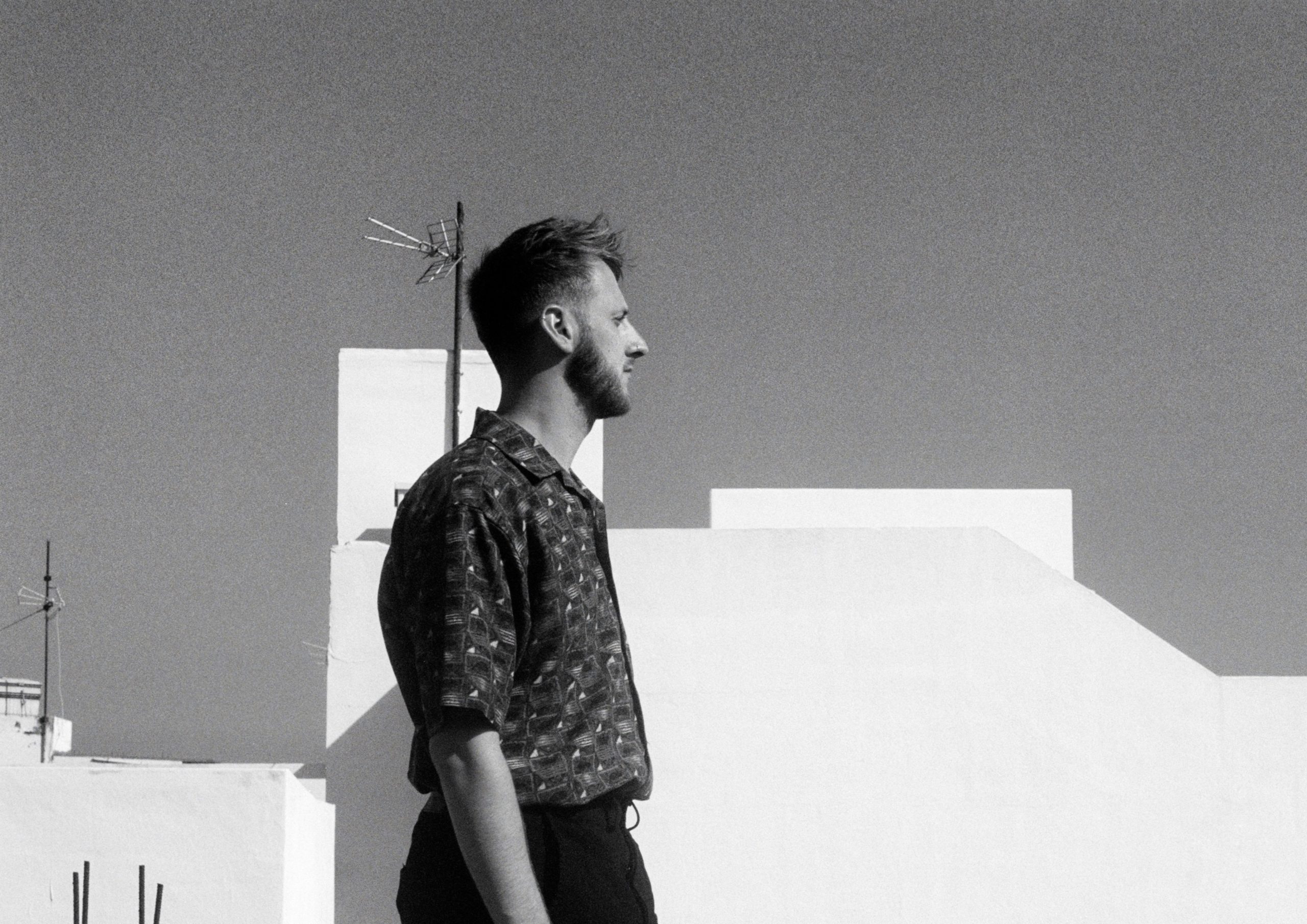 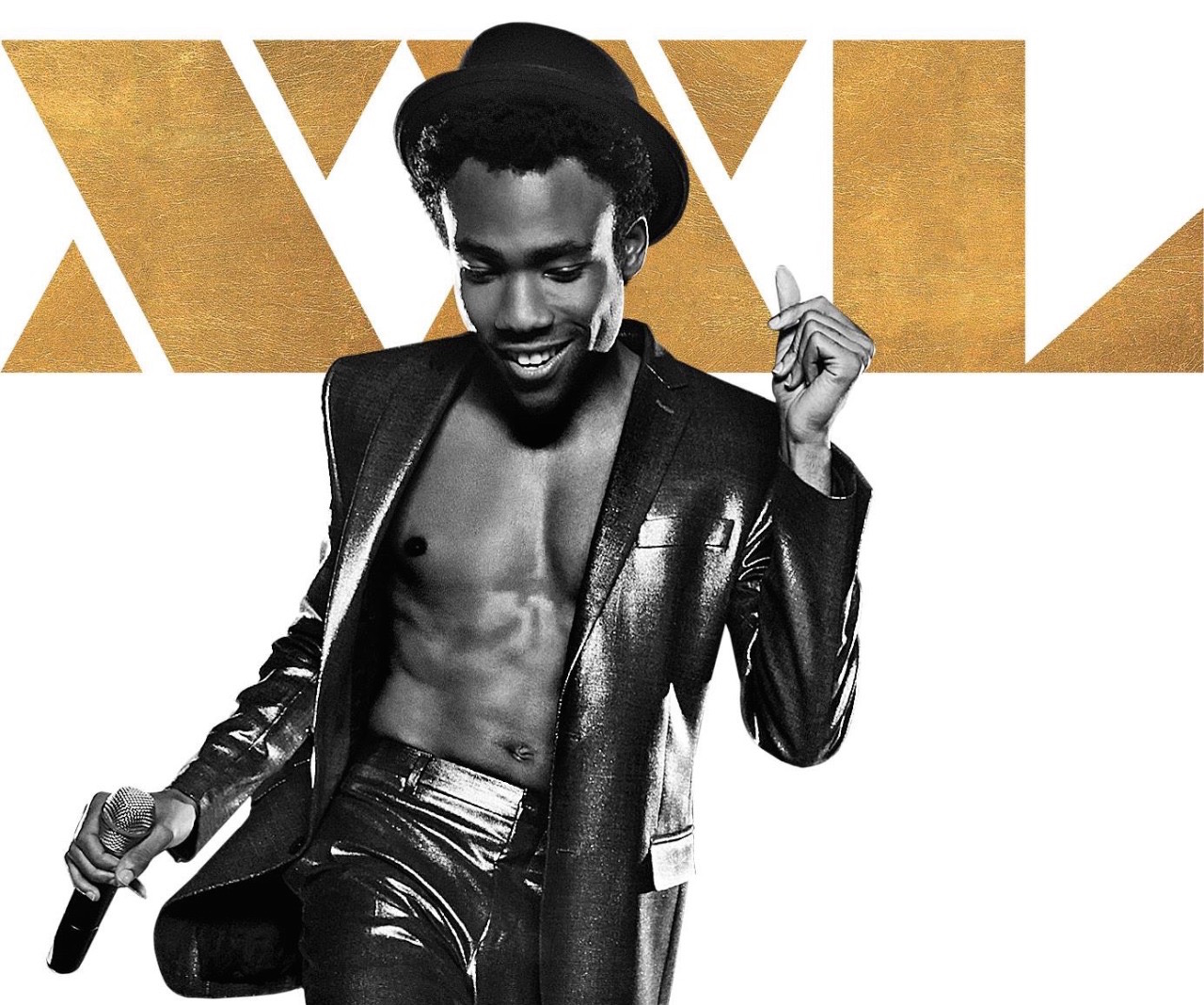 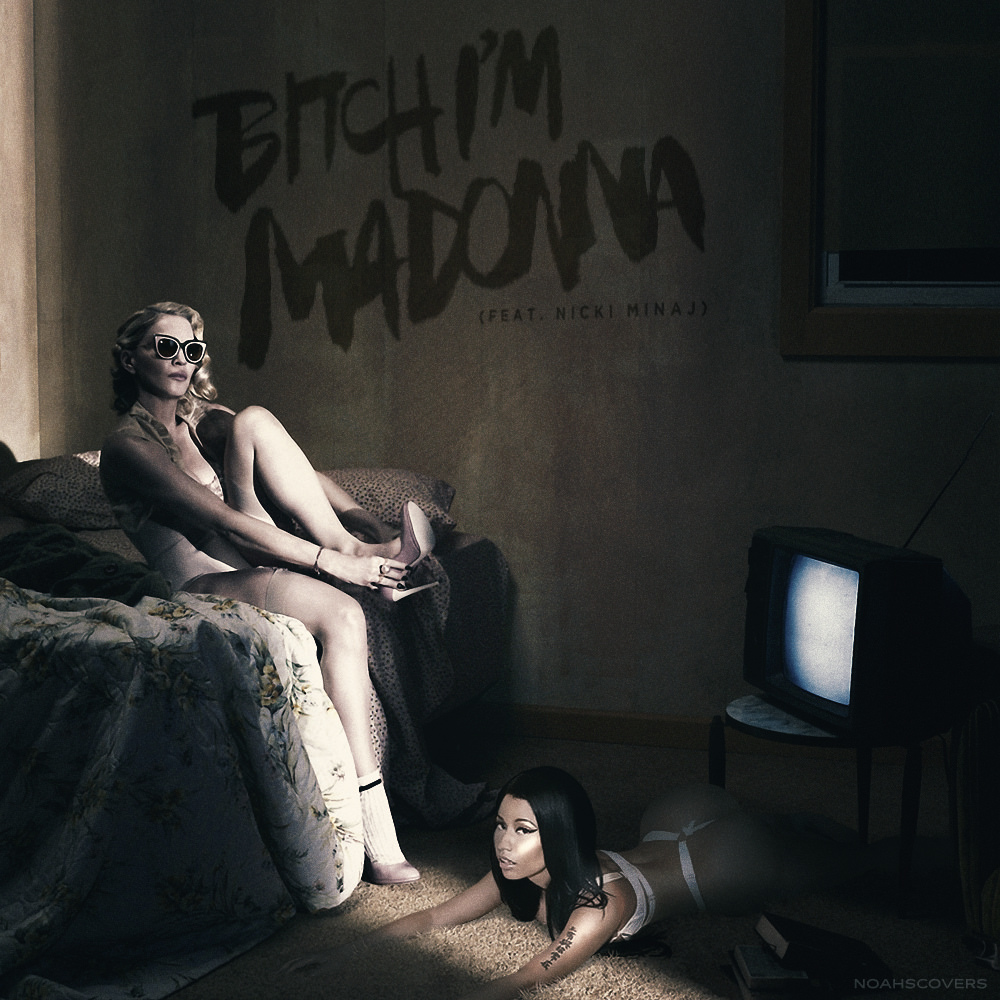 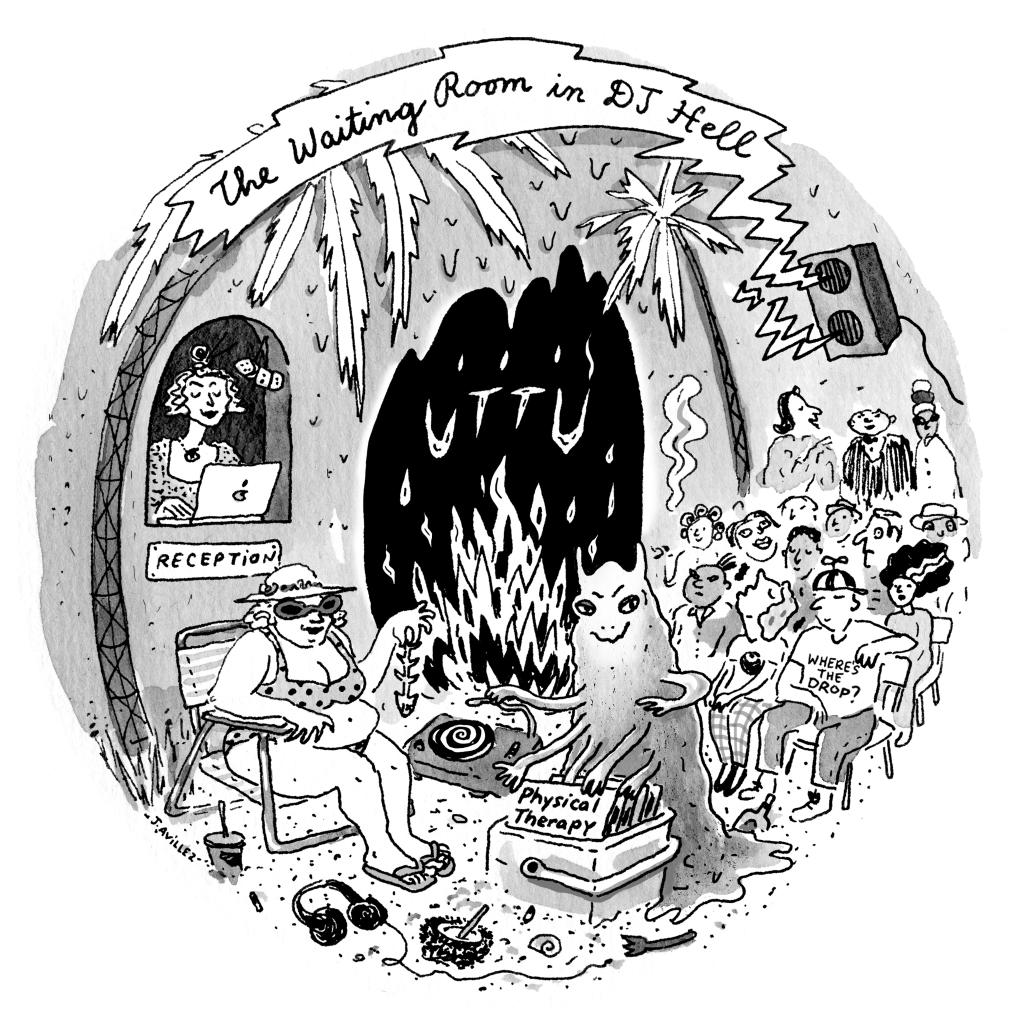