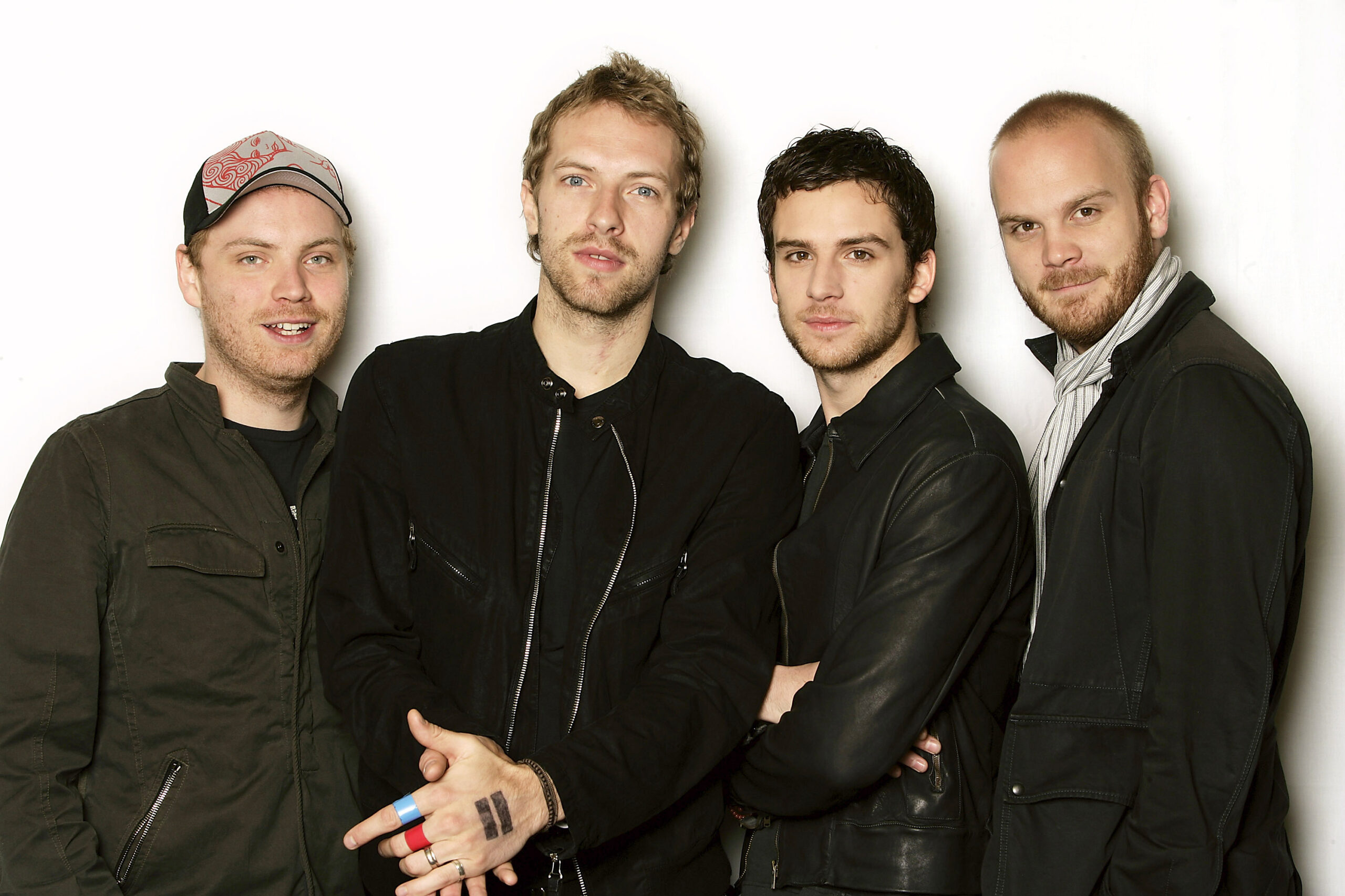 British legendary band Coldplay are set to open the 2021 BRIT Awards on May 11!

The news came after it was announced that The BRITs will become the first major indoor music event to welcome back live audiences in the UK this month! The show will form a part of the UK government’s scientific Events Research Programme, which will use enhances testing approaches to examine how events can take place without the need for social distancing.

The band will perform on the Thames near The O2 arena, the set venue for the upcoming award ceremony. Following their 2016 opening show with “Hymn For The Weekend” and their 2017 collaborative performance “Something Like This” with The Chainsmokers, this will mark Coldplay’s third  performance at the Brits in the last five years.

Moreover, the anticipated appearance will follow the release of Coldplay’s upcoming single “Higher Power“, which is due this Friday, May 7. The show will be their first TV performance in more than a year. Likewise, the BRIT Awards will be the first live music show at The O2 in more than a year!

The 2021 BRIT Awards is confirmed to be hosted by comedian and actor Jack Whitehall and will be exclusively broadcast on ITV and ITV Hub.

We look forward to watching the upcoming performance! Tune in on May 11! 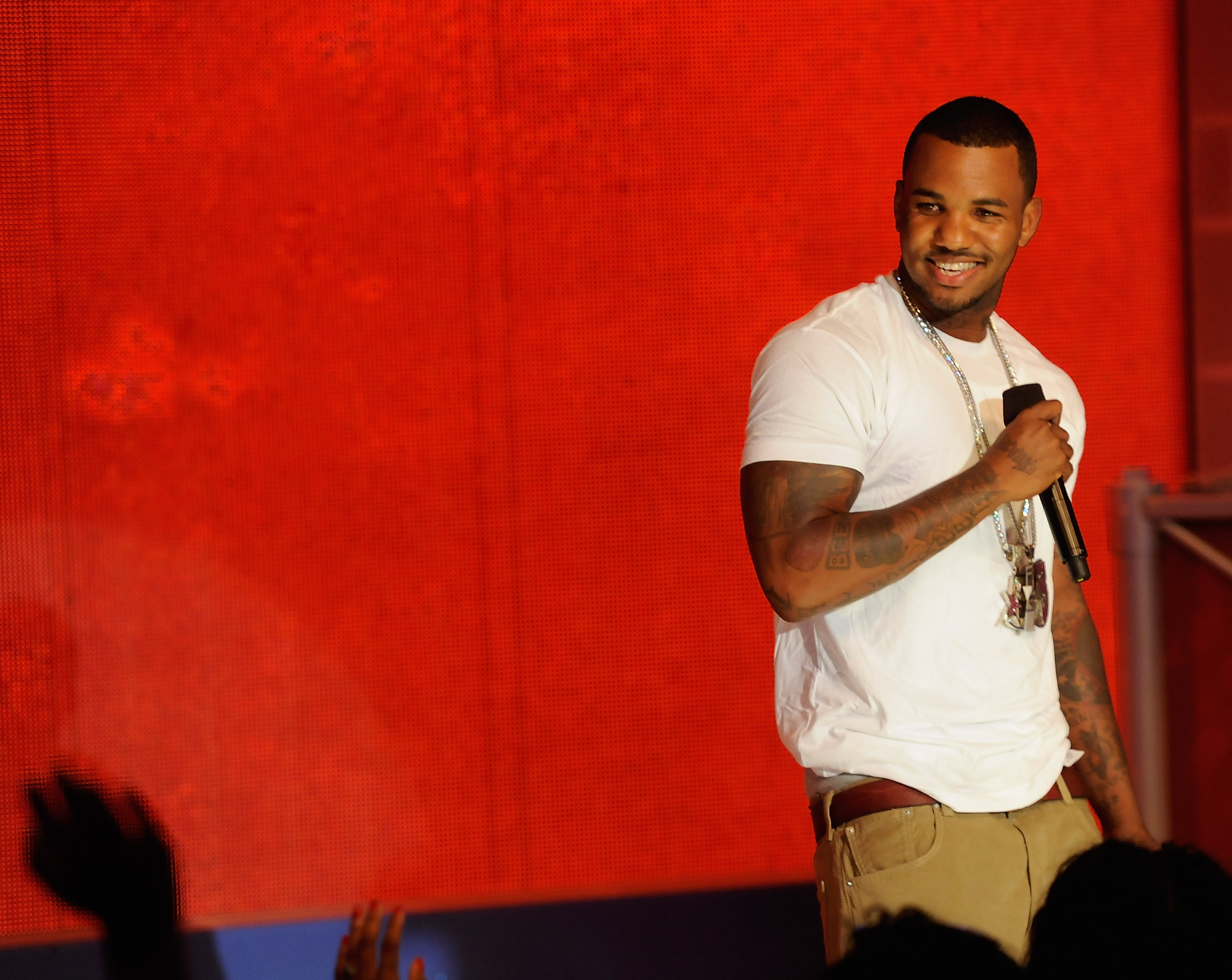 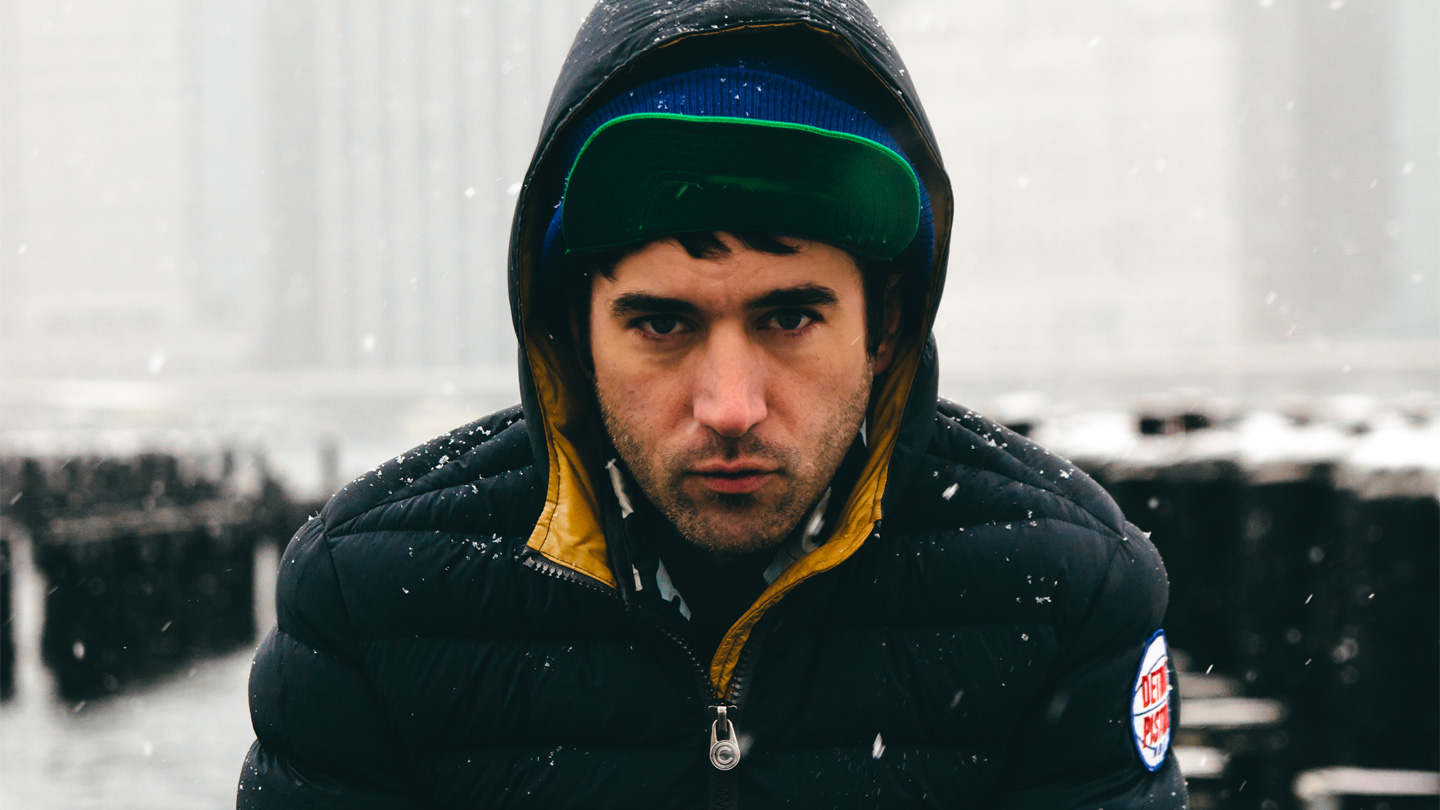 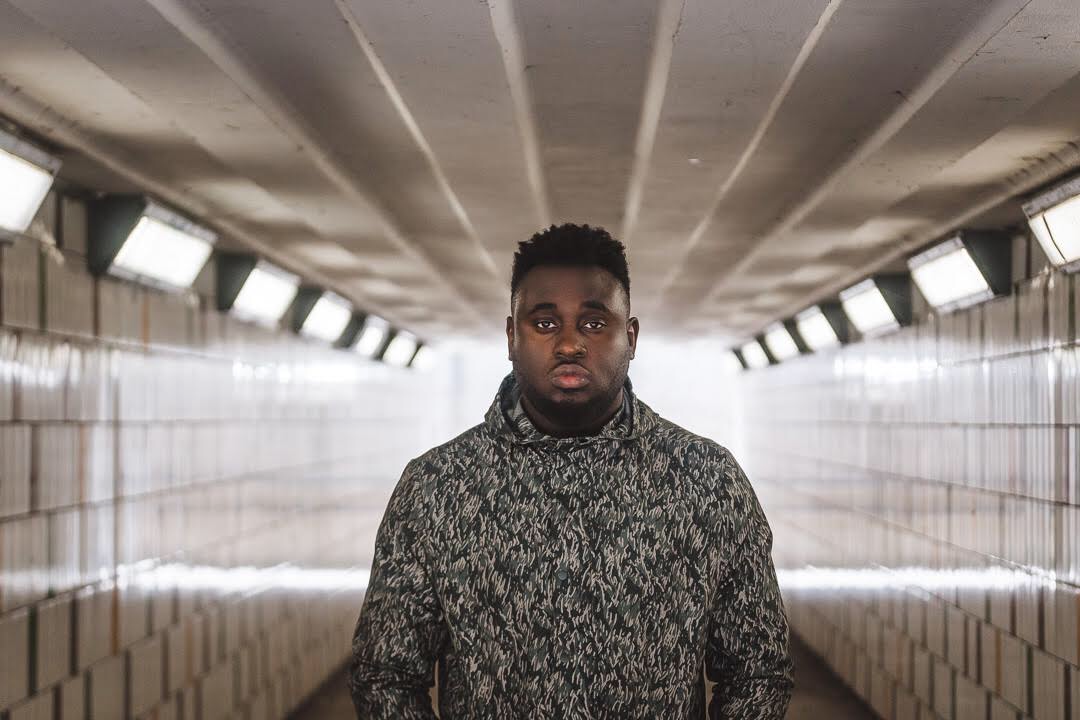 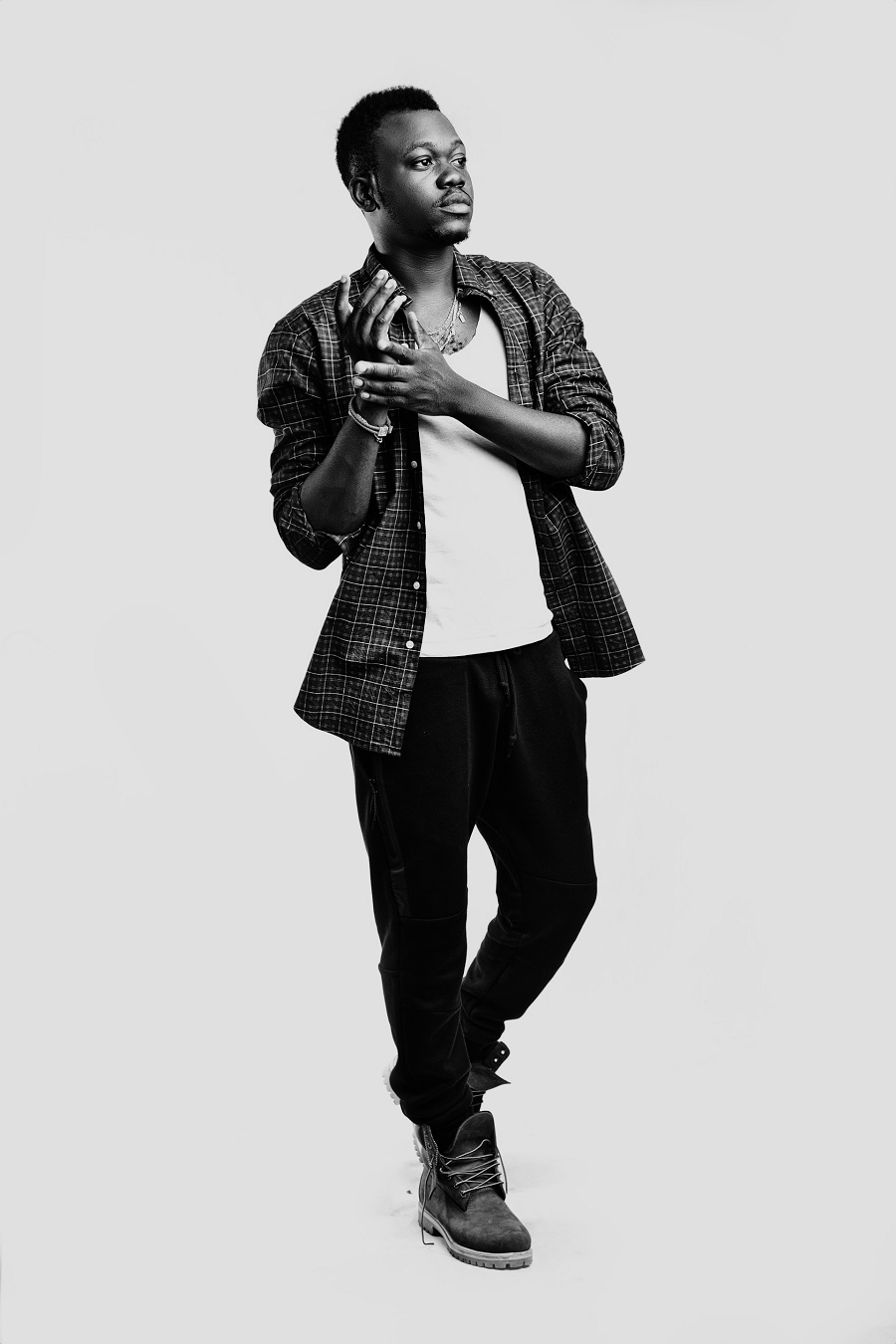 Read More
After a break from the music scene, Nigerian rapper Phizzle is back with a new single titled… 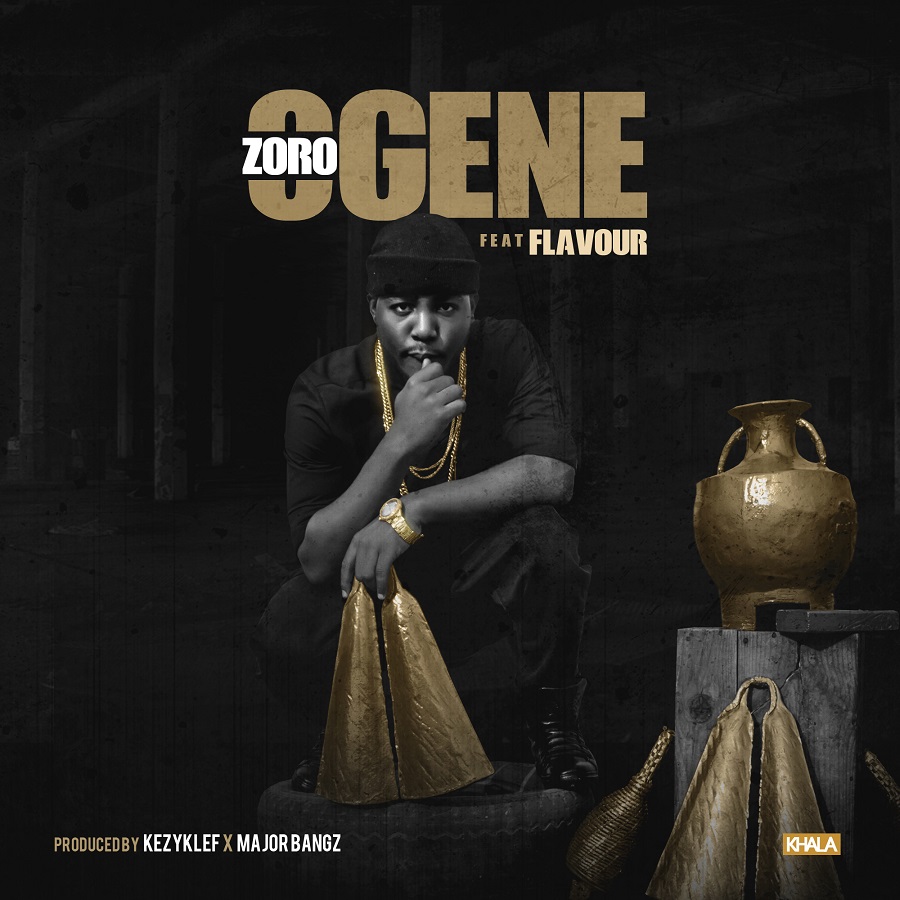 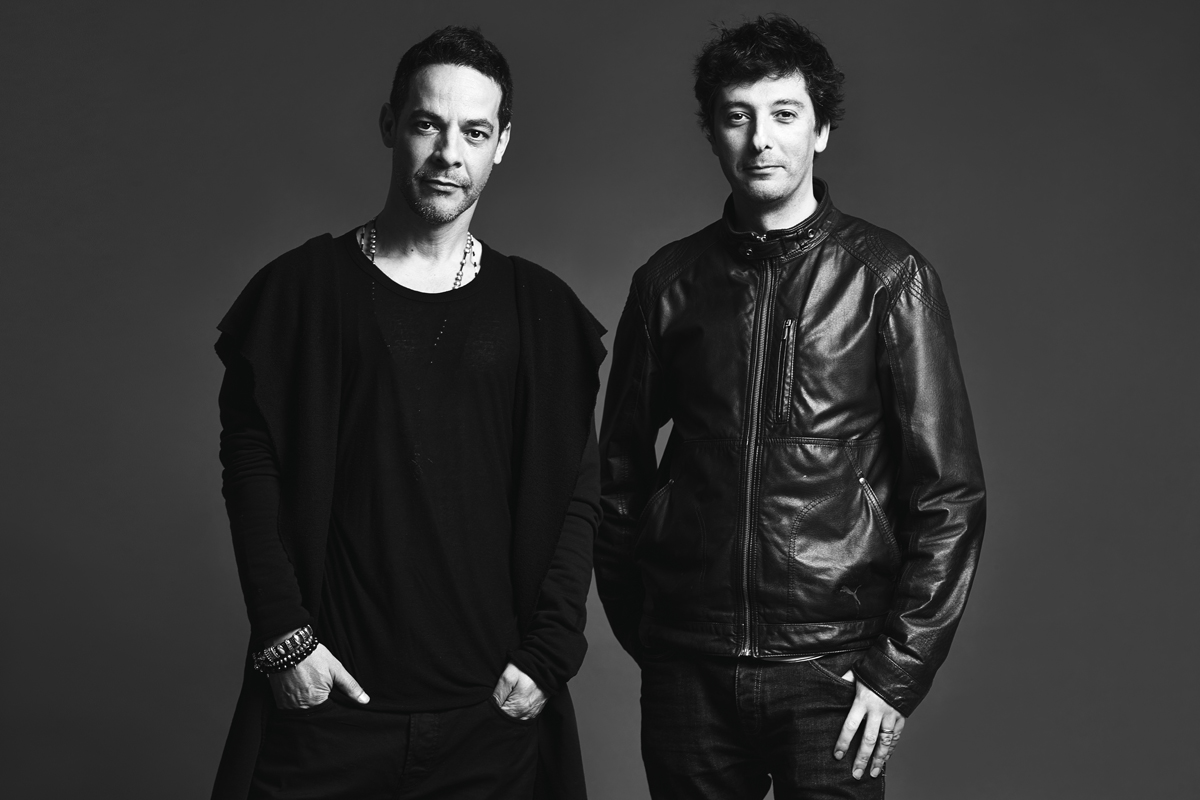