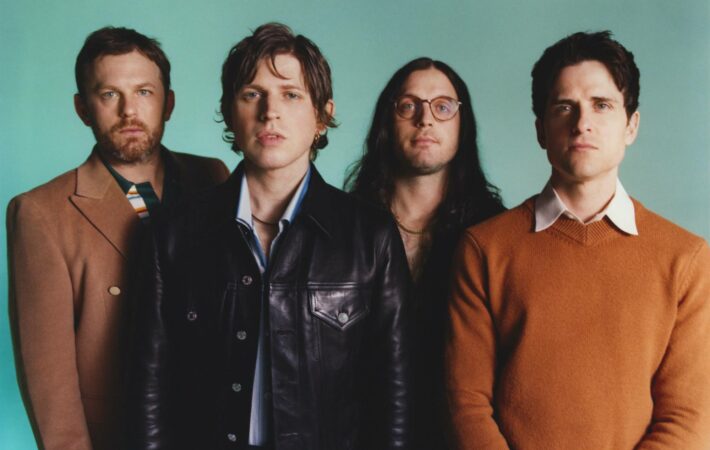 US rock band Kings of Leon are releasing their brand new album as a non-fungible token, also known as NFT, in cooperation with Yellowheart. The group is about to make history by becoming the first band ever to do so.   Entitled When You See Yourself, the album will be set in two different types of NFT: one that[…] 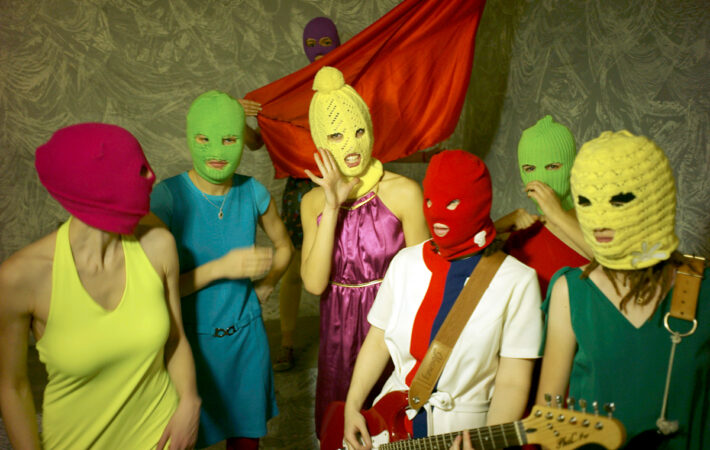 Pussy Riot have announced a new EP named Panic Attack. As a preview of the upcoming release, they are also sharing a music video for the bold new single “Sexist” featuring fellow Russian rapper Hofmannita.   Pussy Riot is a Russian feminist protest punk rock and performance group founded in Moscow in 2011. The group’s lyrical themes include feminism, LGBT[…] 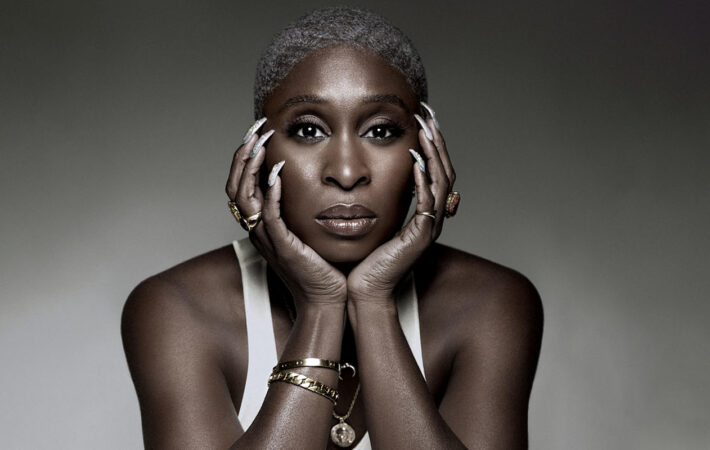 Hollywood stars Cynthia Erivo and Joseph Gordon-Levitt have been confirmed to star in the new Disney live-action remake of Pinocchio.   Cynthia Erivo, who is famous for her role in the Oscar-nominated historical drama Harriet, is set to play the Blue Fairy and the Golden Globe nominated actor Joseph Gordon-Levitt will voice the iconic character Jiminy Cricket.   The[…] 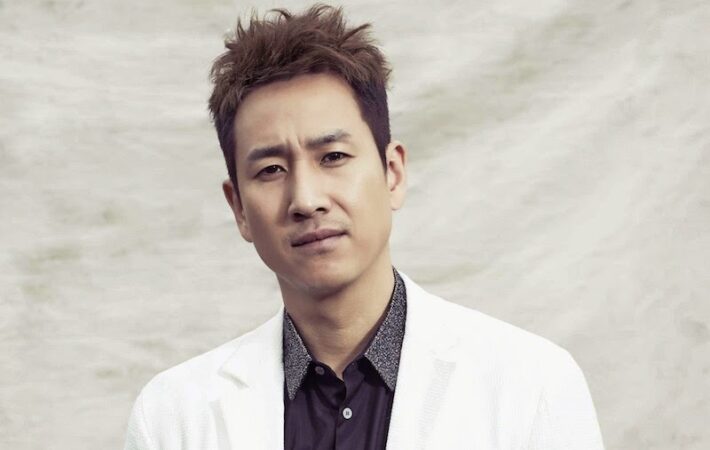 Apple TV+ is experimenting with Korean-language originals and announced a series based on a popular webtoon. Entitled Dr.Brain, the series is the first Korean project of the platform.   The live action sci-fi thriller is currently in the production process in South Korea. Written and directed by Kim Jee-Woon, who gave the world such ultraviolent genre masterpieces as A Tale[…]