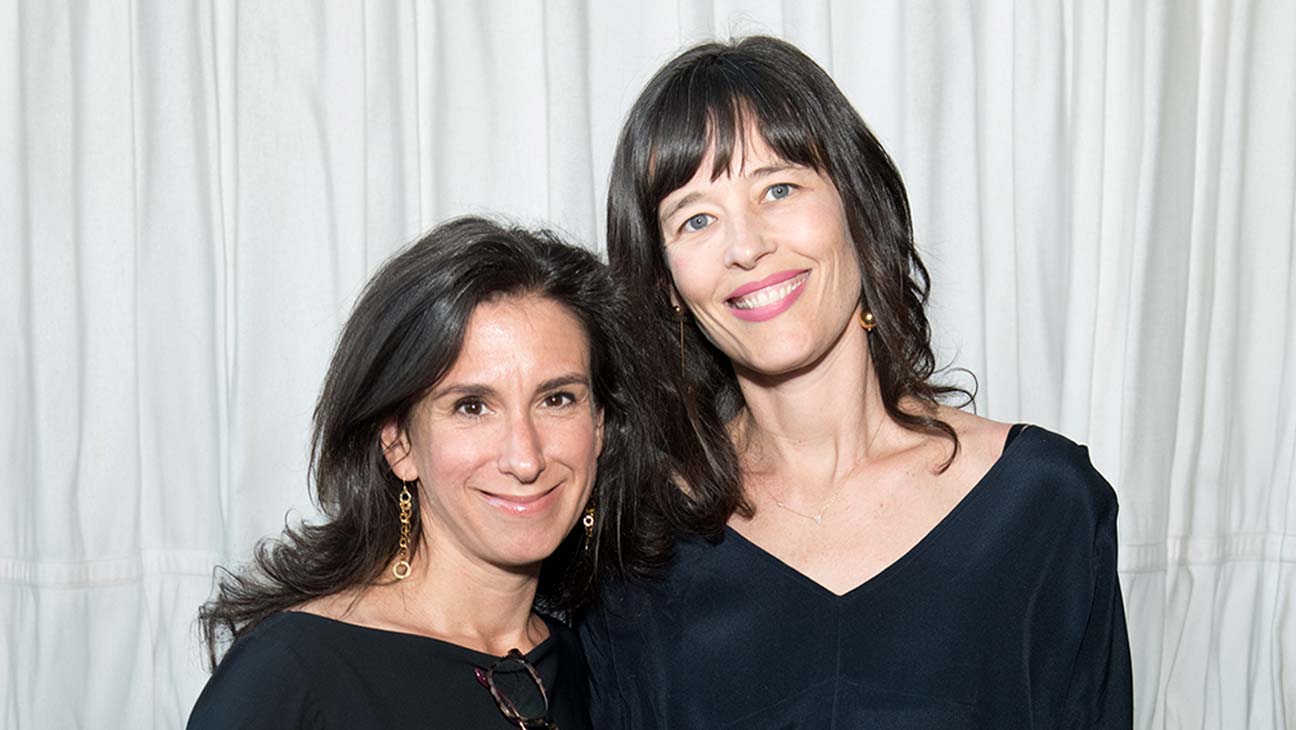 Per Collider, Annapurna and Plan B have hired Colette writer Rebecca Lenkiewicz to write the script for a film about the New York Times’ investigation into serial abuser, Harvey Weinstein. The film is currently untitled, and will focus on the team of female journalists who broke the Weinstein story and won a Pulitzer Prize for their game-changing reporting.

New York Times reporters Jodi Kantor and Megan Twohey, along with their editor Rebecca Corbett, will be the three main characters in the film. The film will reportedly be told in a procedural manner akin to recent Best Picture winner Spotlight and 70s classic All The President’s Men.

The New York Times initially ran its Weinstein story on October 5, 2017. By the following April, Brad Pitt‘s Plan B had already teamed with Megan Ellison‘s Annapurna Pictures to acquire the rights to bring Kantor and Twohey’s investigating to the silver screen.

Although Annapurna has had some financial trouble recently – which meant they had to drop out of financing another abuse-based film, the Fox News drama Bombshell – both they and Plan B have not shied away from tackling challenging material. Annapurna produced Zero Dark Thirty and Detroit in recent years, while Plan B have been behind Best Picture winners 12 Years A Slave and Moonlight.

She’s also had a hand in writing the upcoming Jake Gyllenhaal–Benedict Cumberbatch thriller Rio. This, though, will be her biggest project to date. We’ll now wait for news regarding casting and directing.