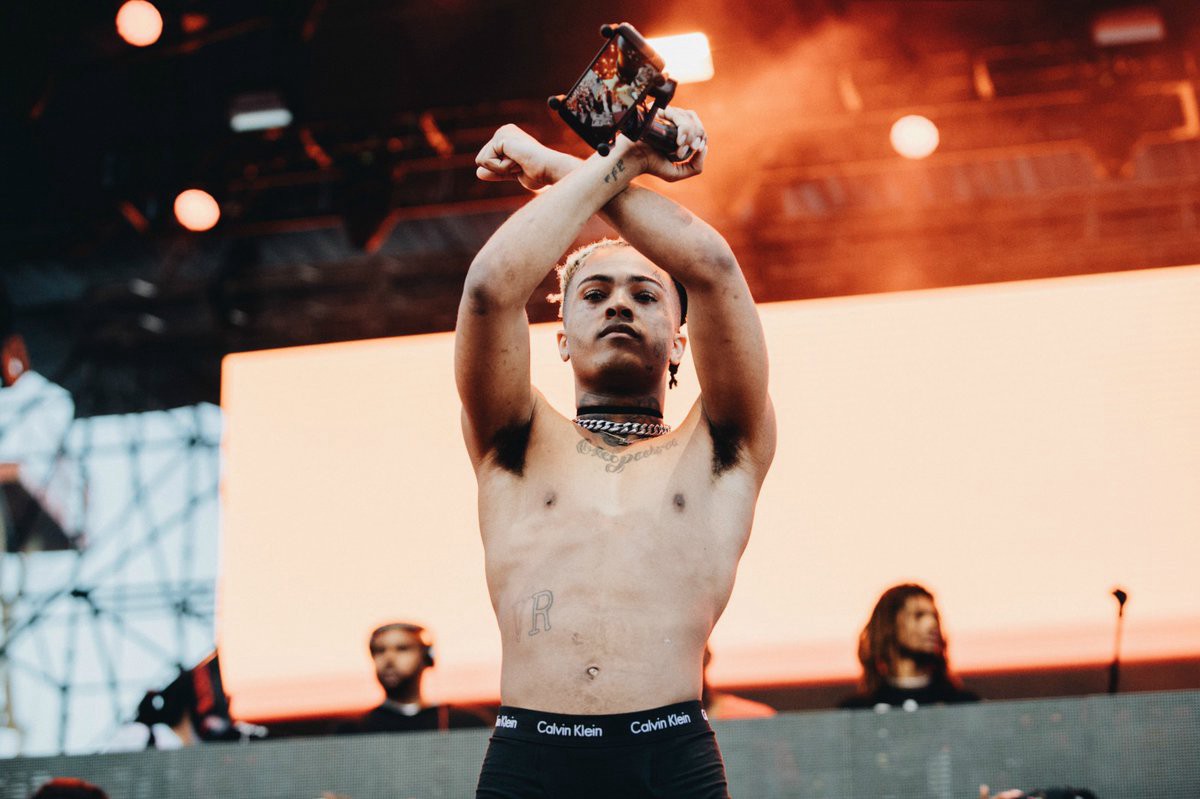 The rapper was shot by two assailants in a dark-coloured SUV in an apparent robbery. A witnesses told police that the suspects took a Louis Vuitton bag from his vehicle and fled the scene. The rapper was initially reported to be in critical condition from the shooting and was rushed to Broward Health North where the police confirmed his death.

He released his first song “News/Flock” on SoundCloud in June 2013 and became a popular figure in SoundCloud rap for including elements of lo-fi music and harsh 808s in his music. He sold more than two million album equivalent units in the United States with his two studio albums, one mixtape and five extended plays.

However, he was a very controversial character plagued with drama from his struggle with depression, house arrest, abuse trial for different degrees of witness harassment, punching a fan, aggravated battery of a pregnant woman, domestic battery by strangulation, false imprisonment, and witness tampering.

This got me fucked up. RIP X. Enormous talent and limitless potential and a strong desire to be a better person. God bless his family, friends and fans.

I’m at a loss for words… speechless #RIPXXXTentacion Loved collaborating with you. You were a true artist, one of the most fucking talented of our time 💔💔💔

R.I.P @xxxtentacion No one can be so self-righteous that they are happy when a youth dies. The young still have the capability to reform. God bless the kids. #xxxtentacion

Thanks for inspiring me. pic.twitter.com/BmX3ya6Hmx

Panic! At The Disco - King Of The Clouds | New Music 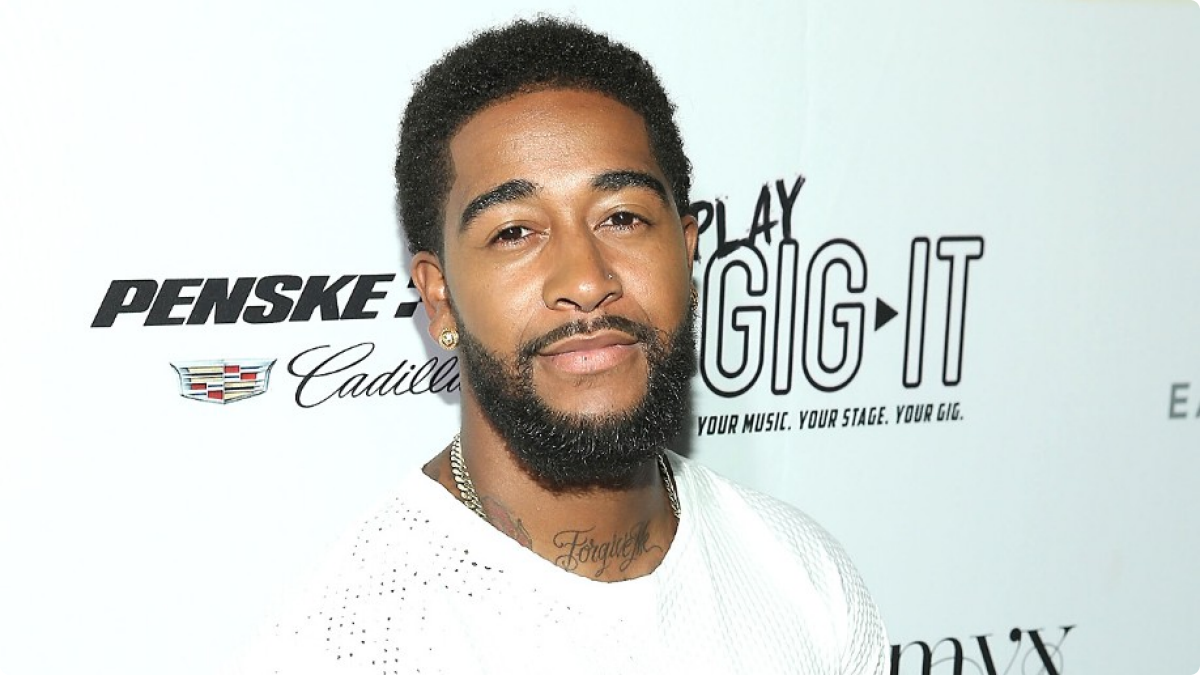 Read More
So far the visuals we have been receiving from Omarion have been exciting, fun and new. “Distance”… 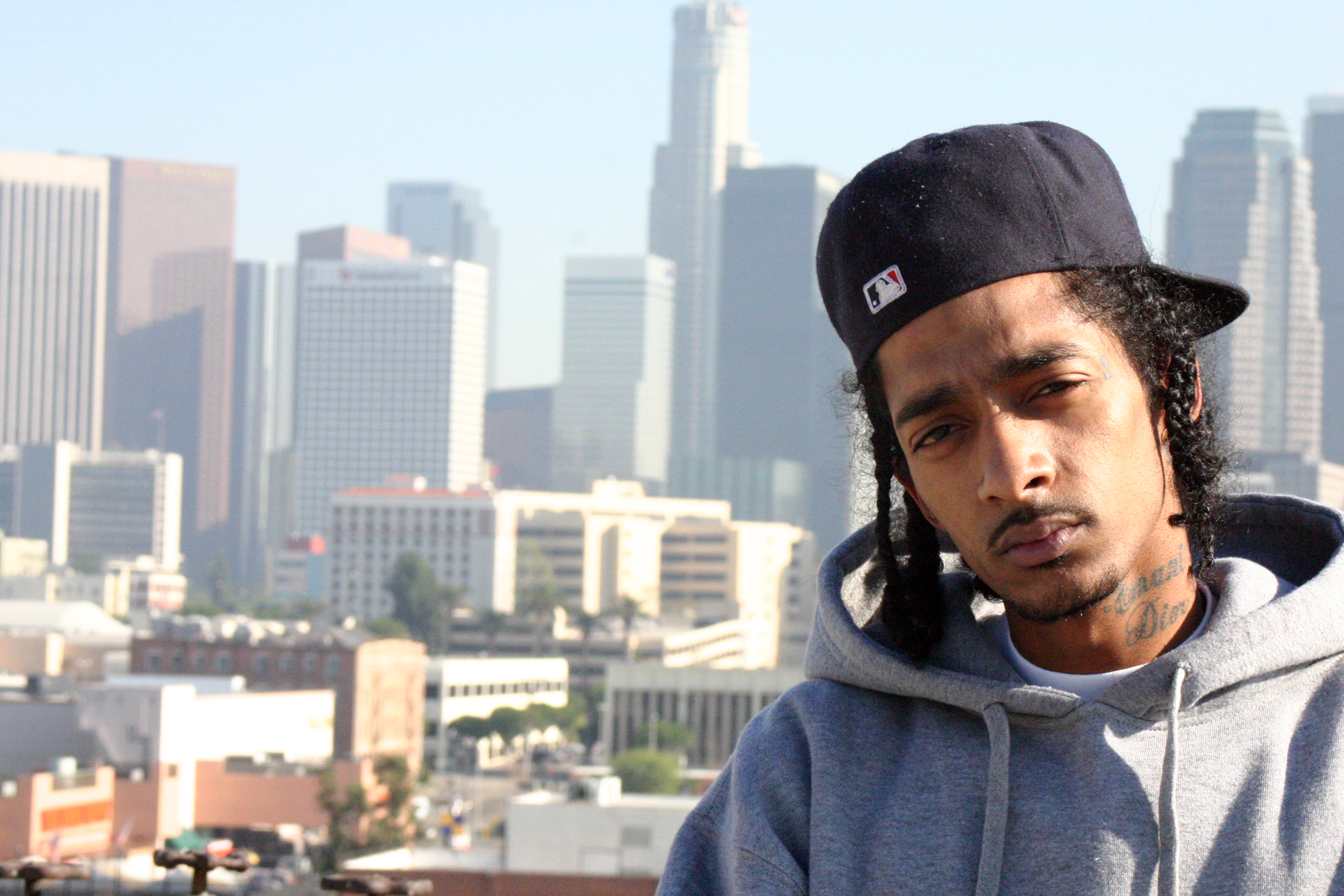 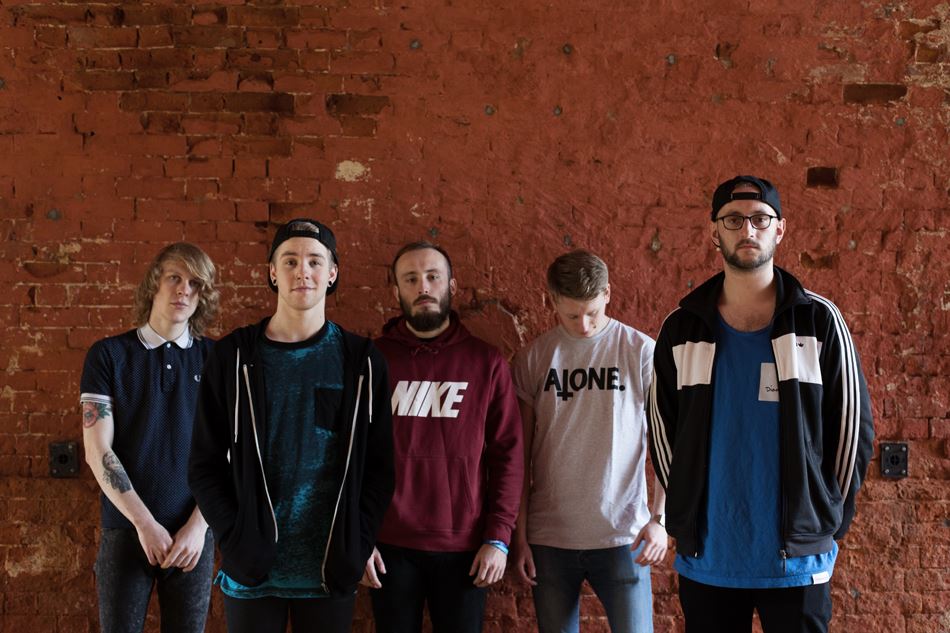 Read More
Transatlantic pop-punk As It Is have released their first single after being signed to Fearless Records. The… 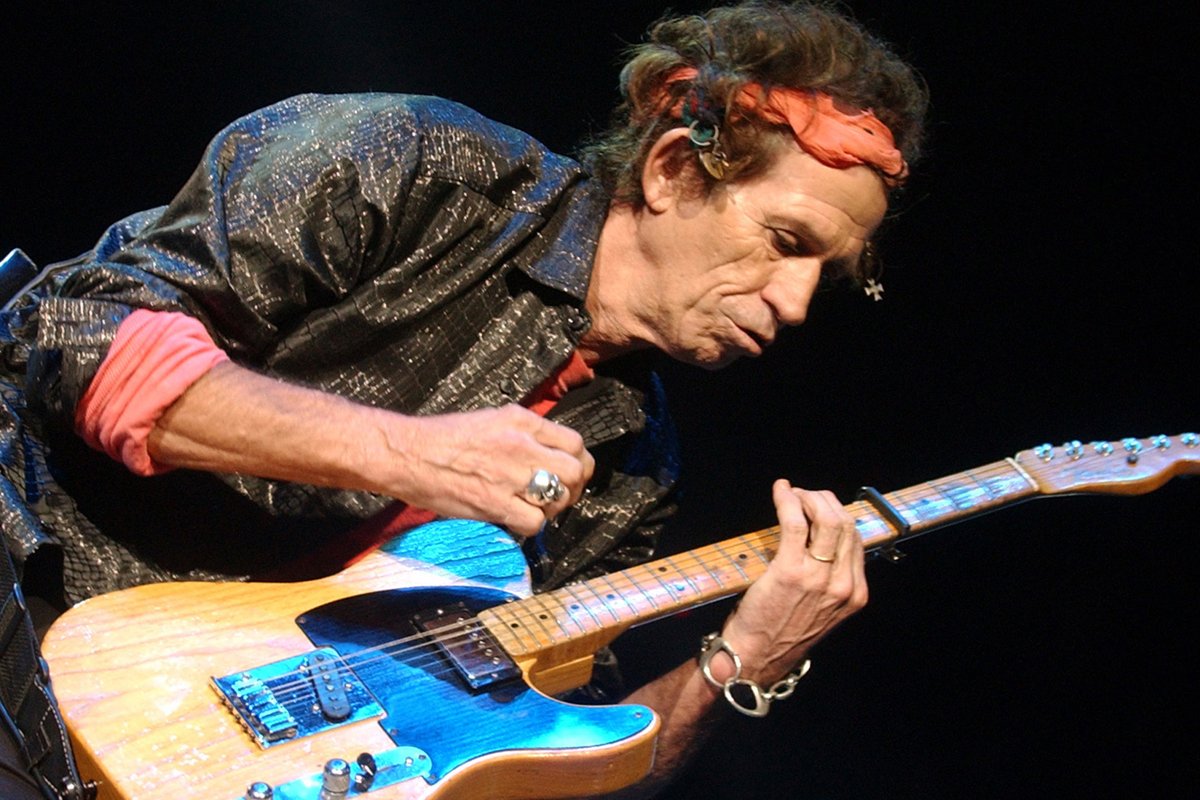 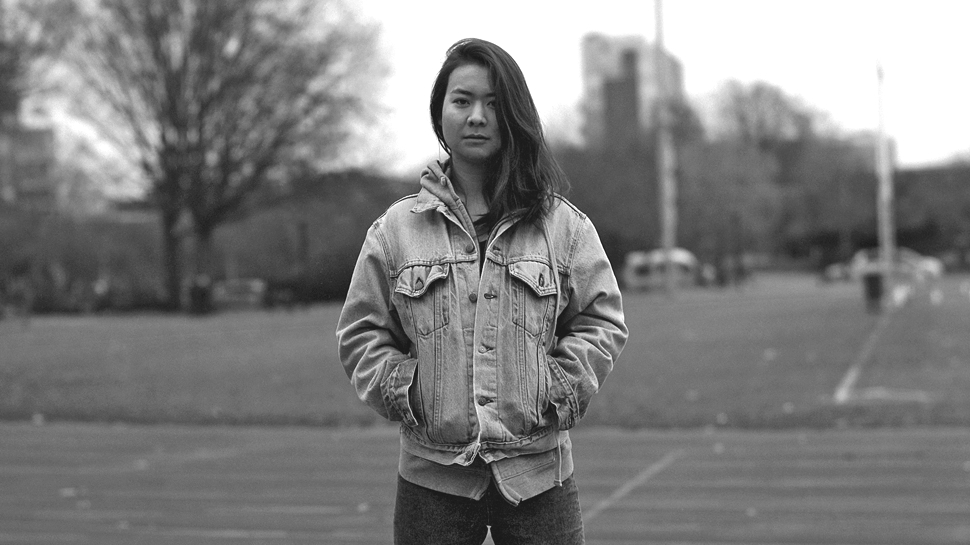 Read More
In Mitski‘s latest track, happiness is personified as a visitor, a warm presence who eventually leaves.  … 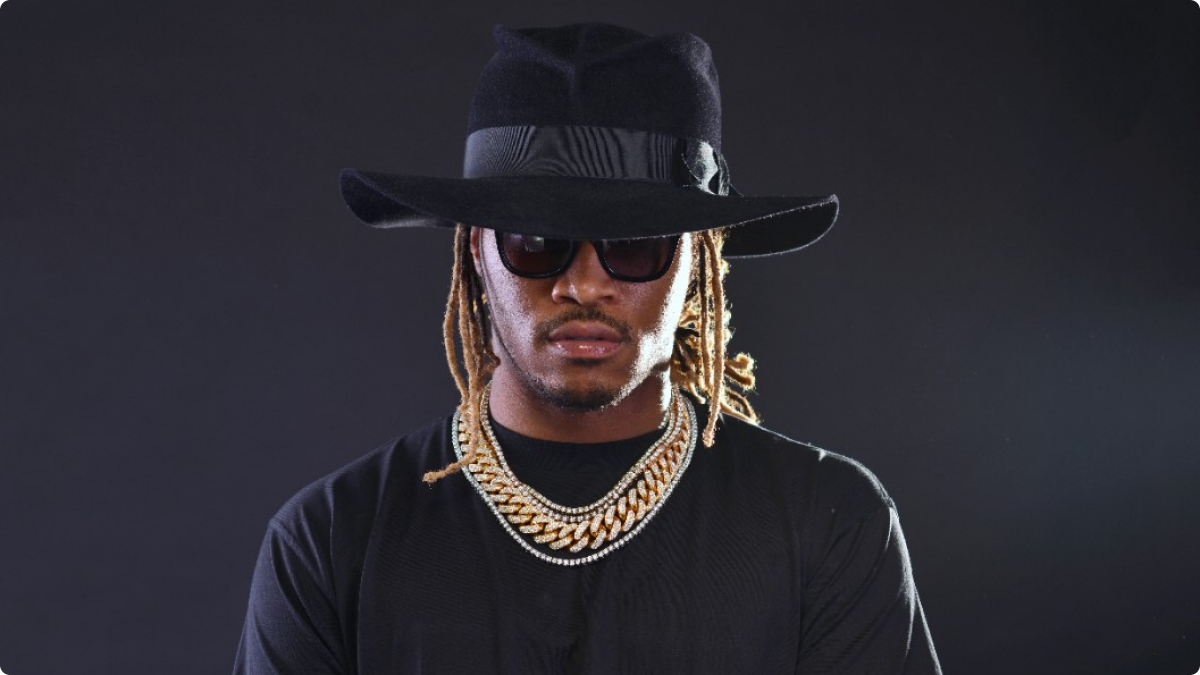