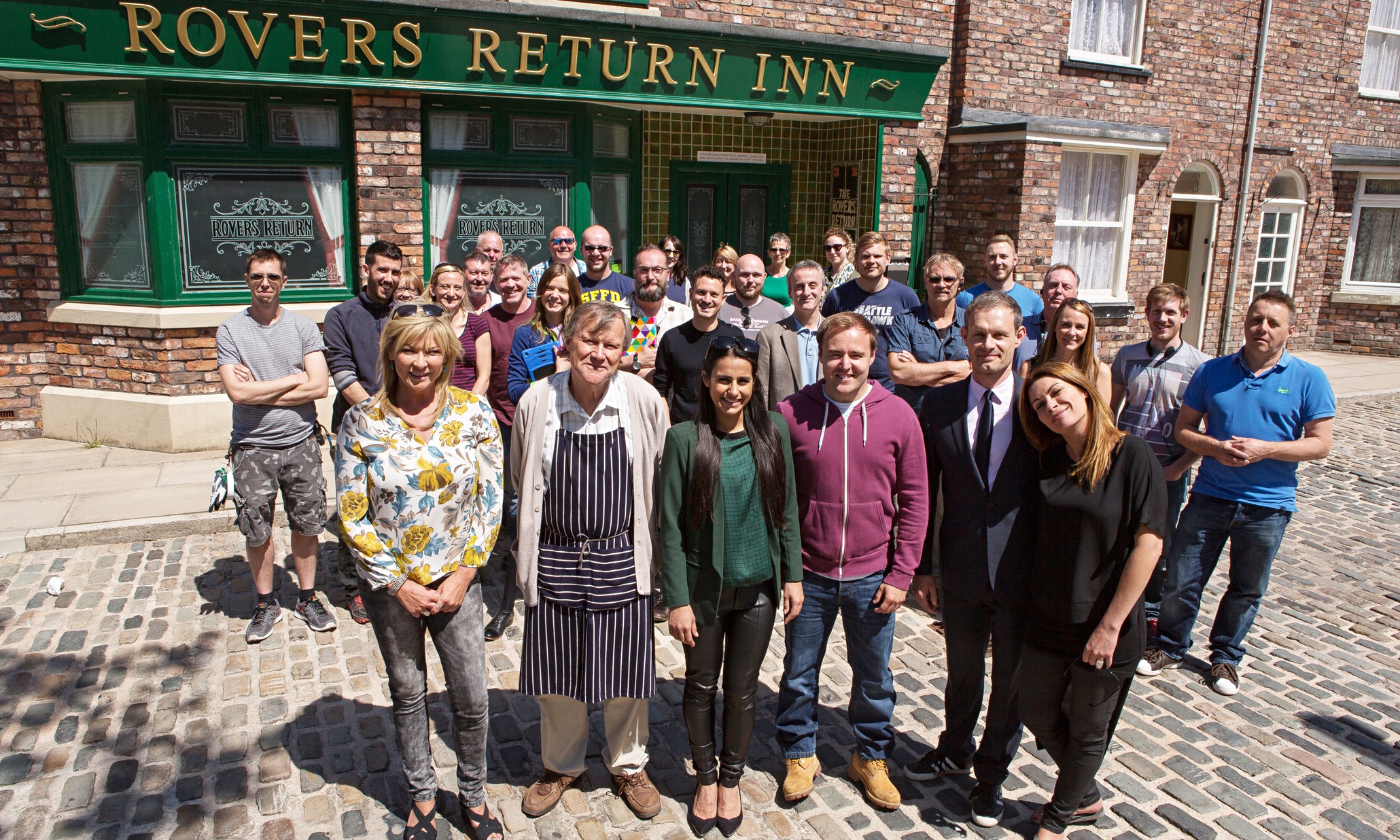 Coronation Street actors and lovers alike bow their heads today following the news that the show’s creator, Tony Warren, has died at age 79. He passed away on Monday night following a short illness.

Warren created the ITV soap in 1960 as a gritty drama based in the fictional district of Weatherfield in Greater Manchester, the series growing to become one of TV’s longest running and best loved soap operas.

In a statement, ITV said:

“It is with great sadness that Coronation Street confirms legendary creator and acclaimed writer Tony Warren MBE passed away peacefully last night surrounded by his loving friends, aged 79, after a short illness.”