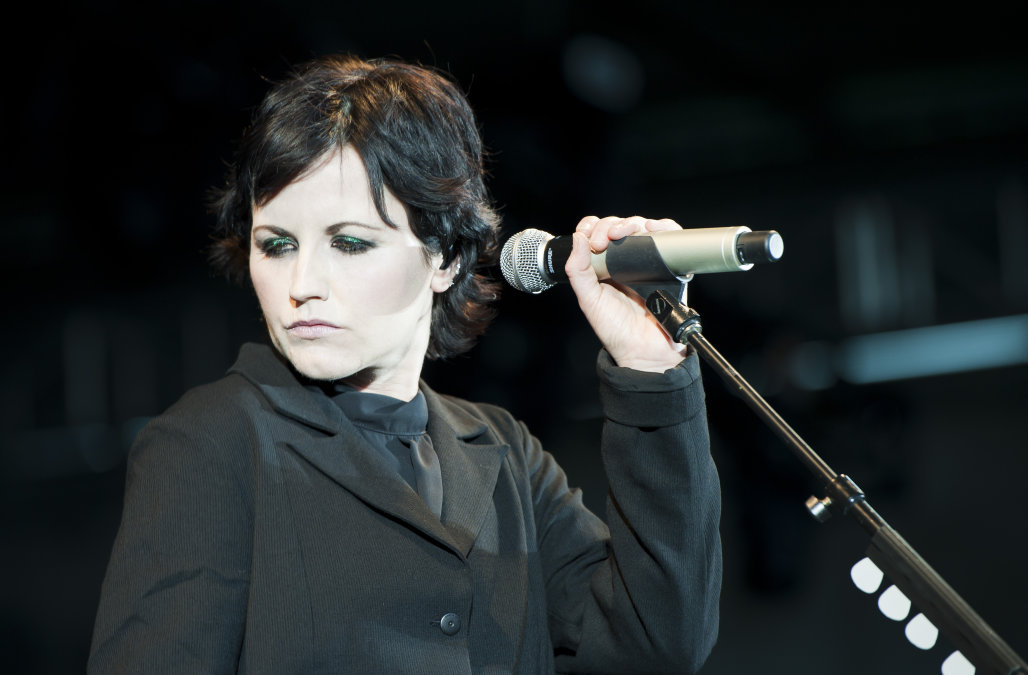 The death of The Cranberries idyllic lead singer Dolores O’Riordan is “not being treated as suspicious” says a spokeswoman for Scotland Yard today. The Irish-born singer was staying in London at the Hilton Hotel on Park Lane and was due to record a cover of the hit “Zombie” with rock group Bad Wolves. The singer was only 46 and her death has come as huge shock to fans and friends alike.

She was pronounced dead at the scene by police at 9:05 am, Monday morning.

Dolores O’Riordan was renowned for her unique and distinguished voice especially after the aforementioned song “Zombie”, which was an angry response to an IRA bombing in Warrington that killed two young children.

Heartfelt tributes to the singer have been pouring in since Monday and it is starkly apparent that she will be sorely missed by fans young and old with her distinctive voice echoing, thrillingly through the music industry for a long time to come.

Below are just a few of the tributes paid on twitter by some of the world’s biggest names, including her fellow bandmates:

We are devastated on the passing of our friend Dolores. She was an extraordinary talent and we feel very privileged to have been part of her life from 1989 when we started the Cranberries. The world has lost a true artist today.
Noel, Mike and Fergal

We are crushed to hear the news about the passing of Dolores O’Riordan. Our thoughts go out to her family at this terrible time. https://t.co/6p20QD2Ii5 pic.twitter.com/vXscj0VGHS

Absolutely shocked to hear about the passing of Dolores O'Riordan! @The_Cranberries gave us our first big support when we toured with them around France years ago! Thoughts are with her family and friends 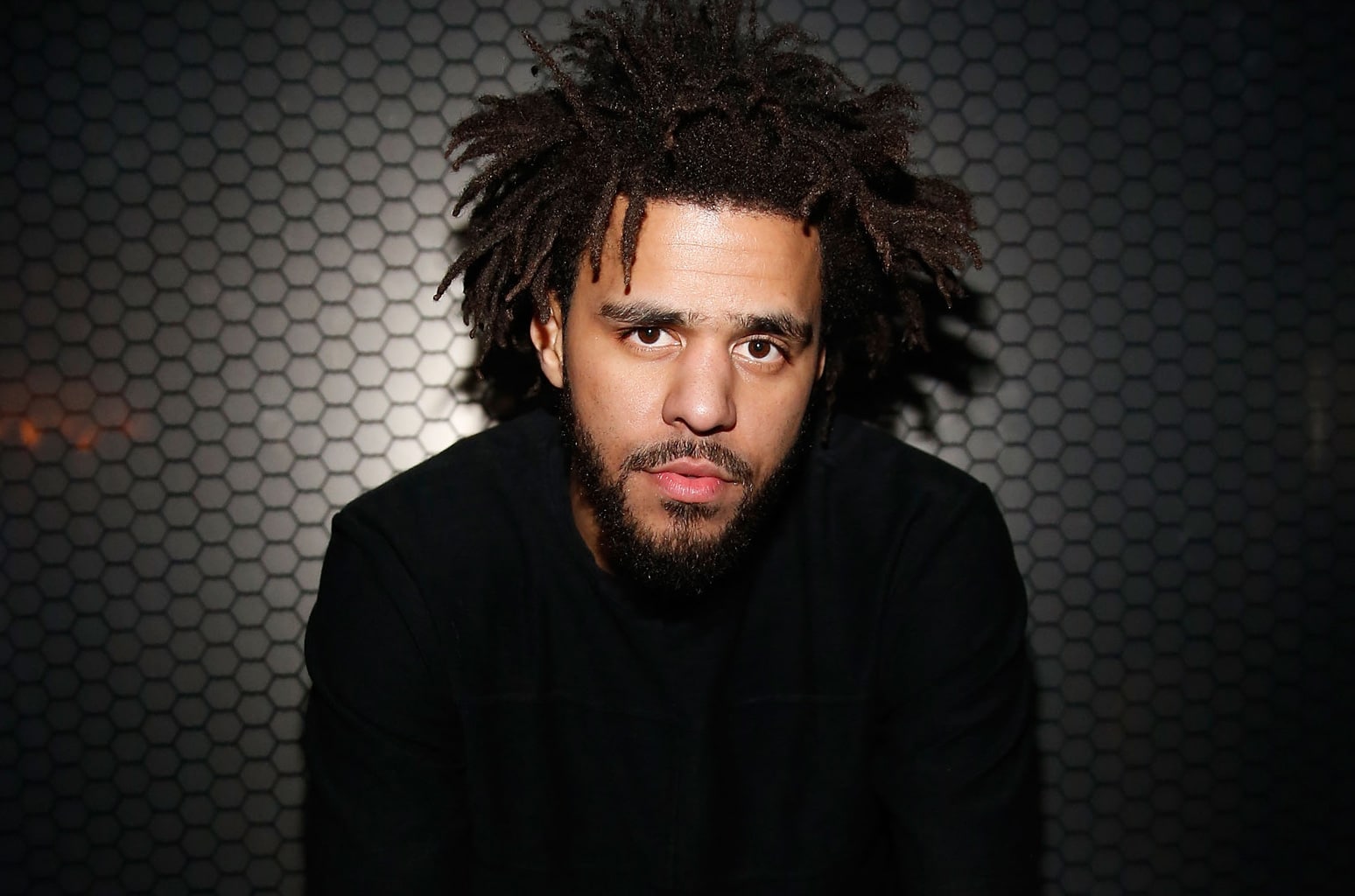 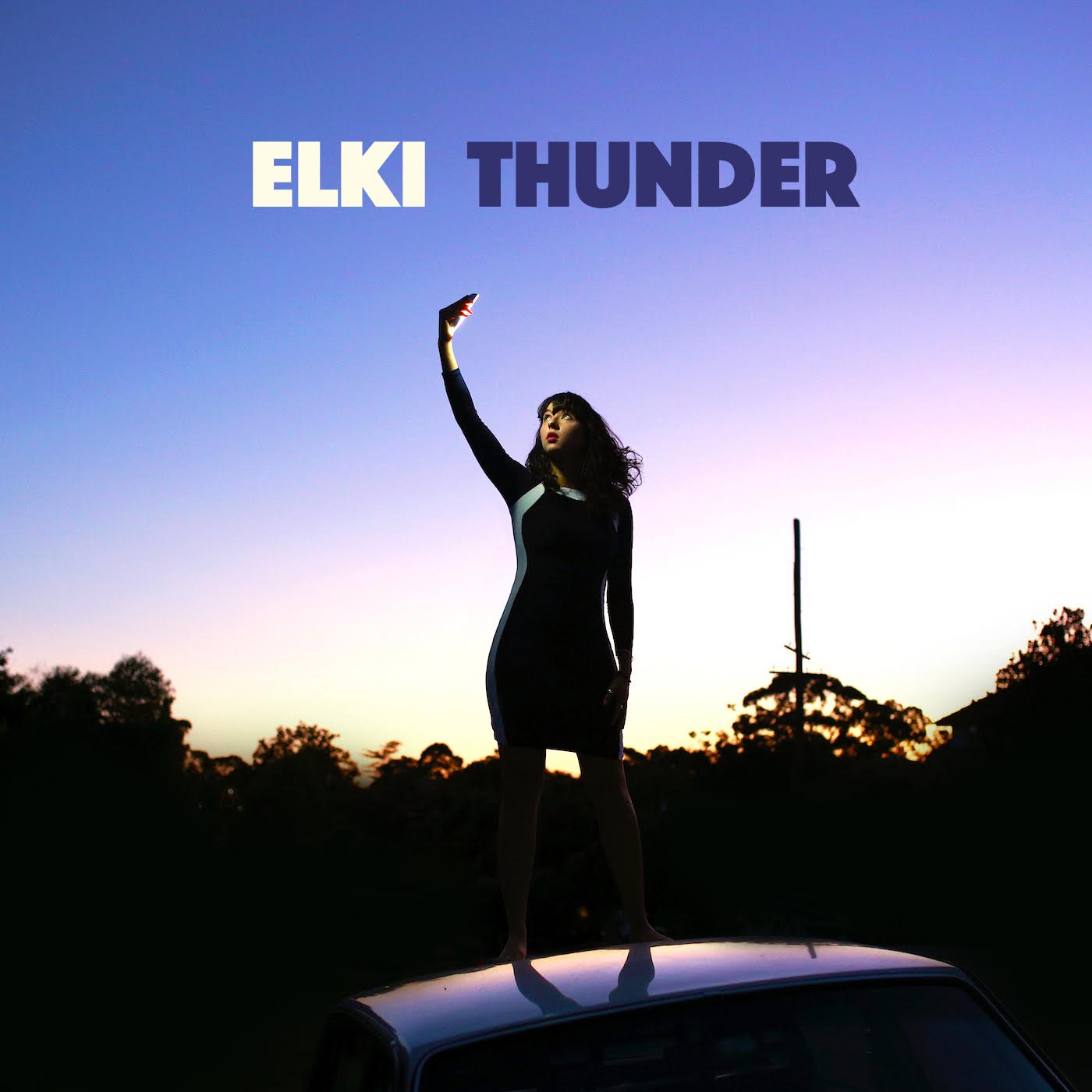 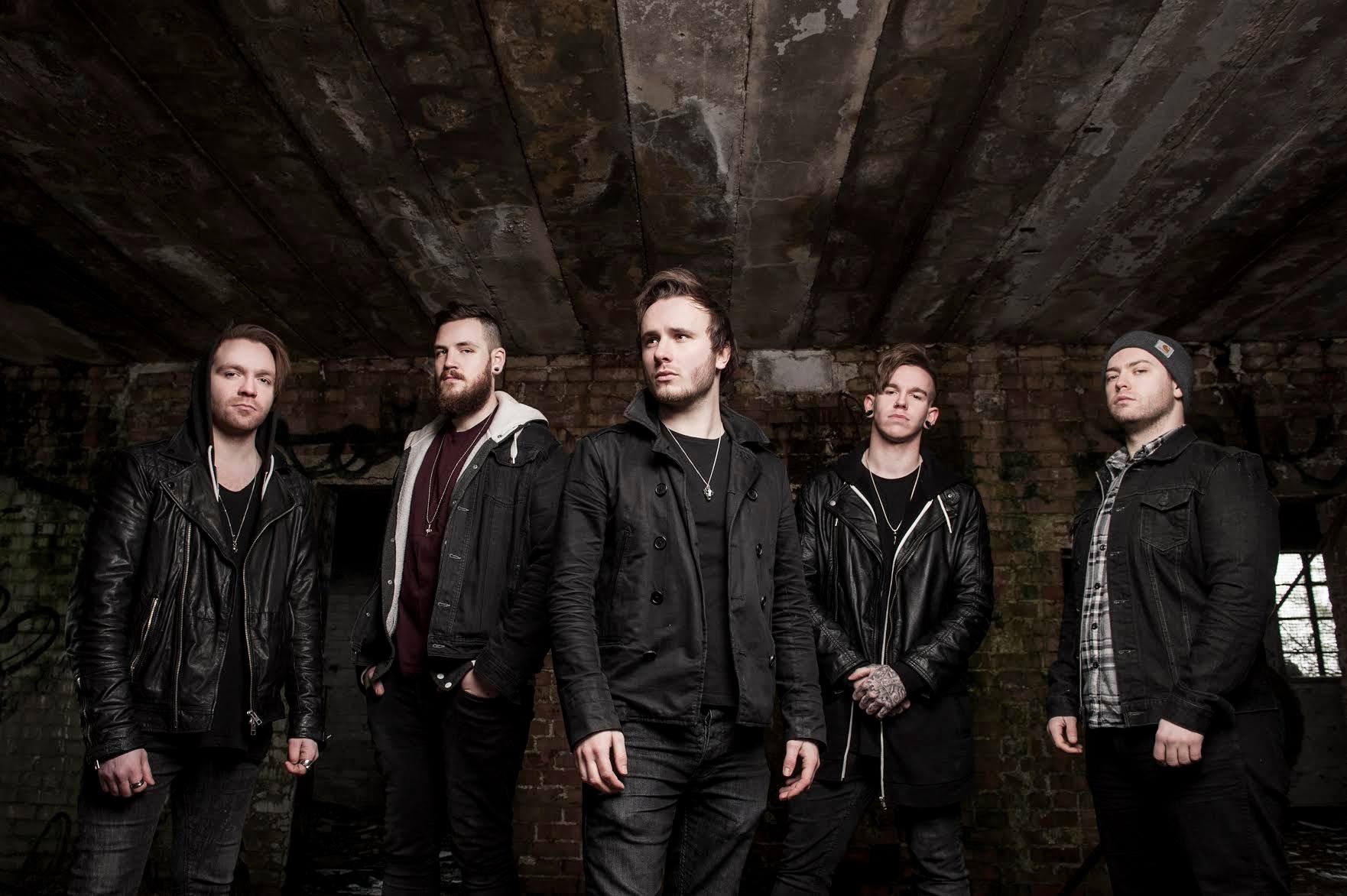 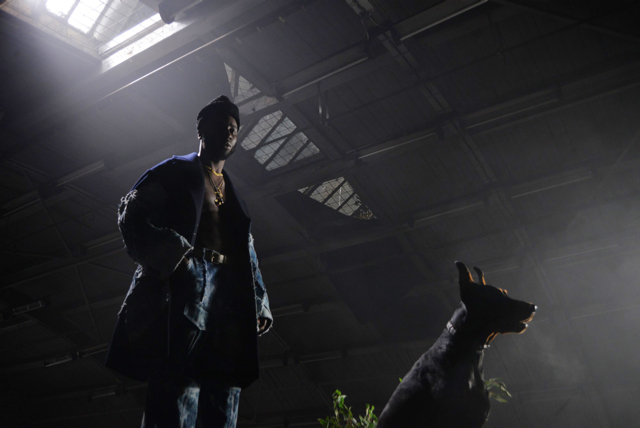 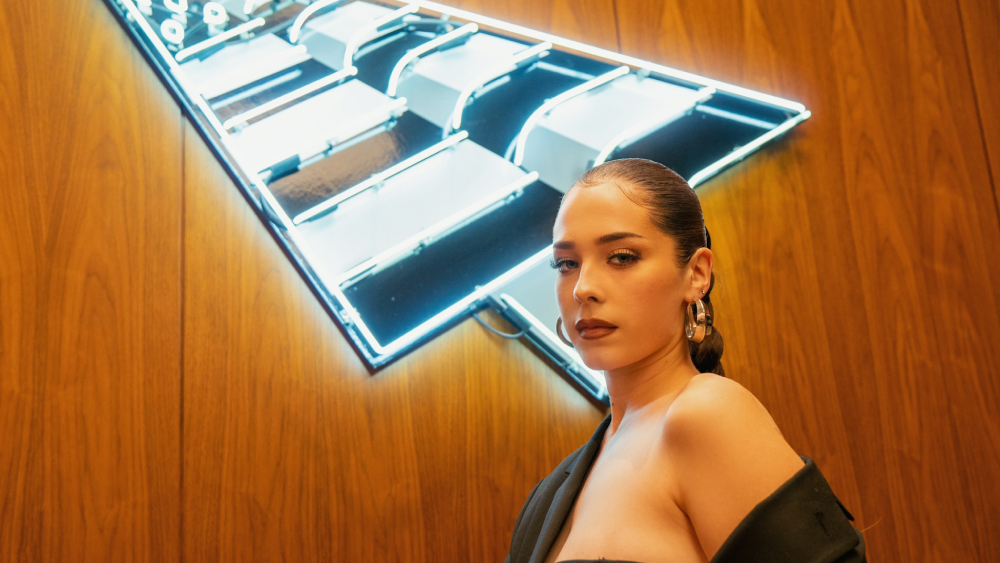 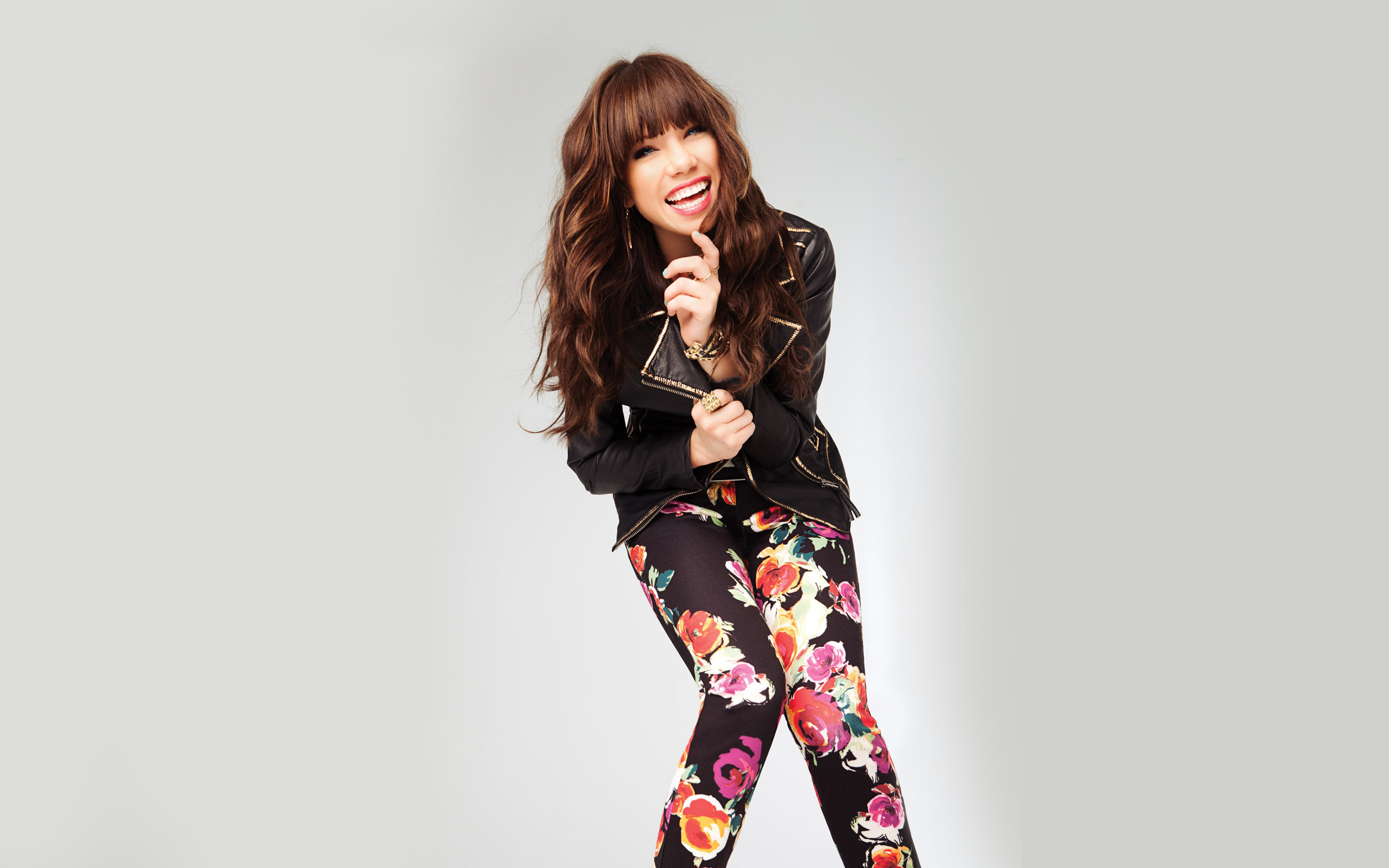