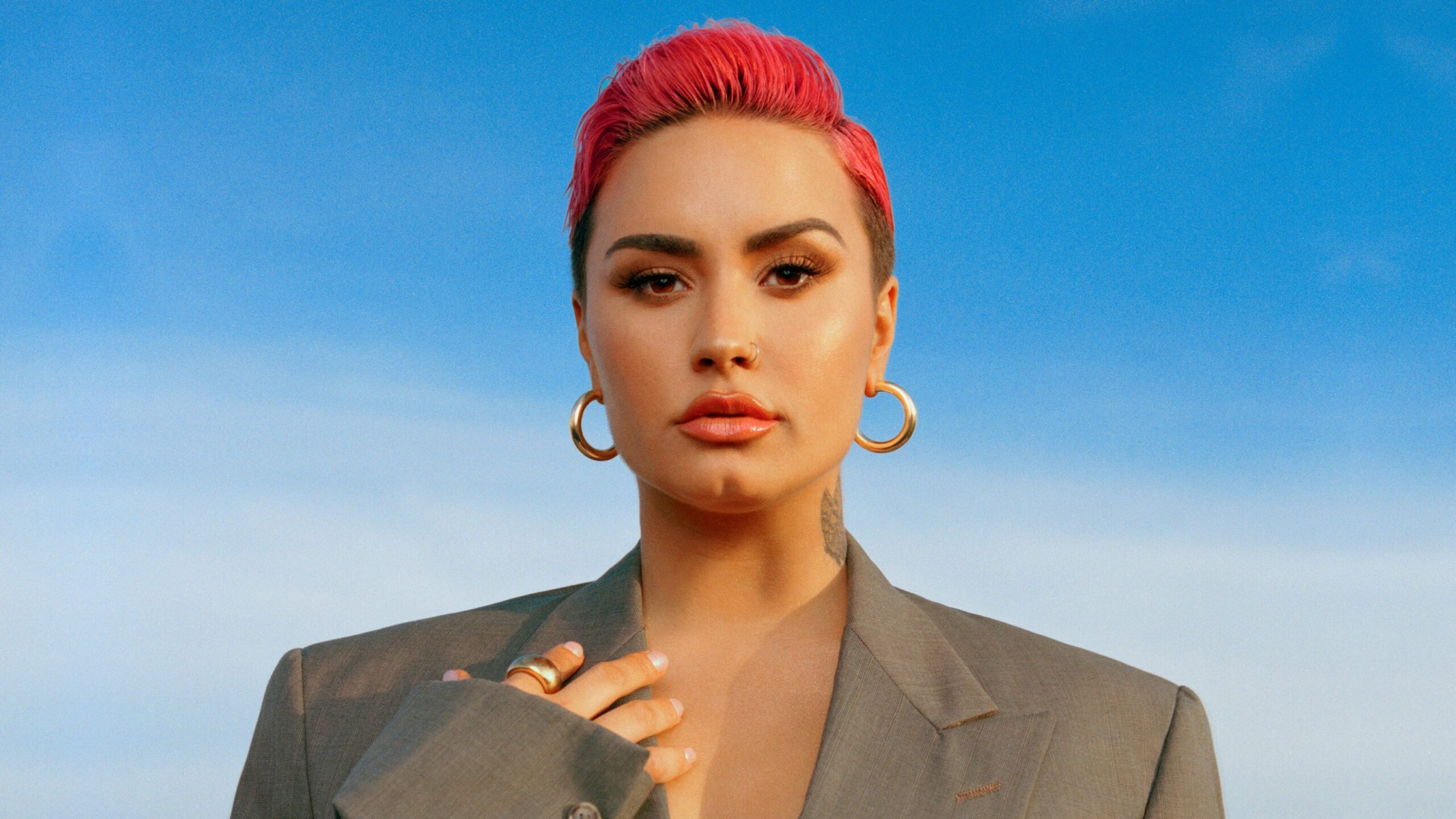 Pop star Demi Lovato will be shooting a comedy pilot for NBC.

The project is called Hungry, and will follow “friends who belong to a food issues group and help each other as they look for love, success and the perfect thing in the fridge that’s going to make it all better”.

This project about eating disorders should be a perfect fit for the singer and actress, as she herself has had to deal with this issue. Indeed, she already opened up in 2011 to ABC News about her eating disorders including bulimia, “So, I guess, for the past 10 years I’ve had a really unhealthy relationship with food”, she said.

She also recently opened up about her eating disorder in her documentary series available on Youtube Dancing with the Devil.

Demi Lovato will play the lead role in the project and will also serve as executive producer. Suzanne Martin, who wrote the project, will serve as executive producer alongside the singer and others such as Sean Hayes and Todd Milliner for Hazy Mills, and Scooter Braun, Scott Manson and James Shin for SB Projects. The production is being handled by Universal Television.

If the pilot is successful, we’ll have the pleasure of seeing Demi Lovato on our screens for her first regular television role since her Disney Channel career. 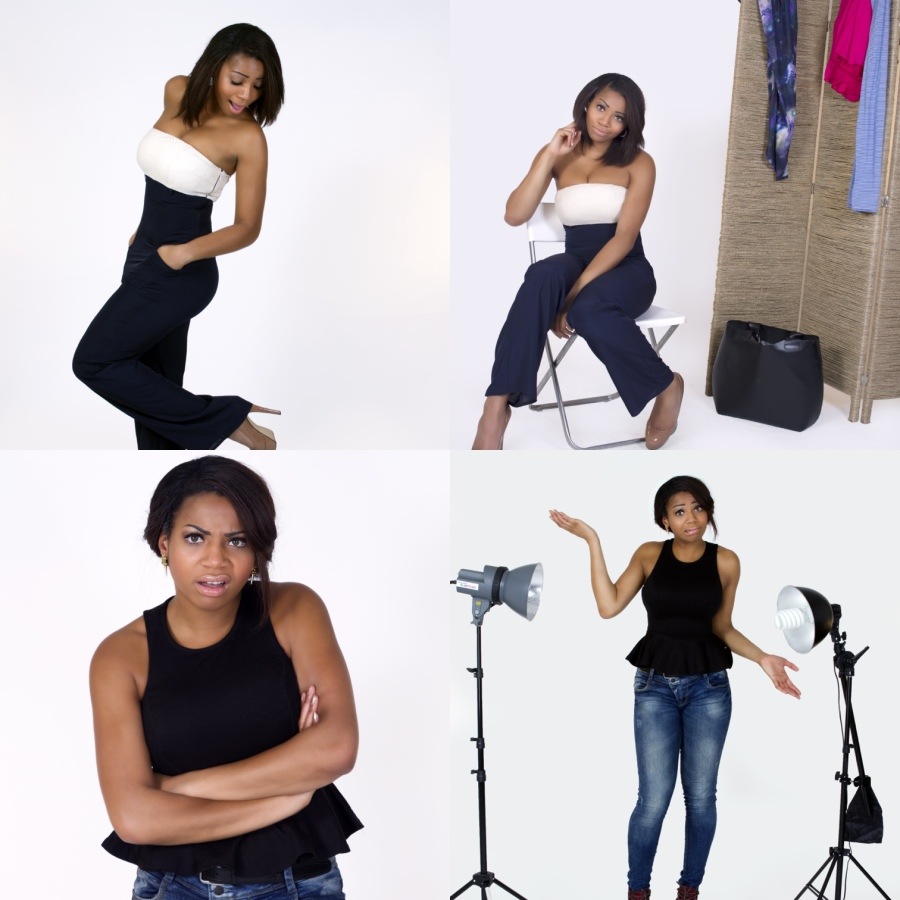 Read More
After what seemed like an eternity, award-winning British web series Venus vs Mars finally brings us its…
A 26-episode fourth season of the popular series, The Mindy Project will be spread on Hulu. Its… 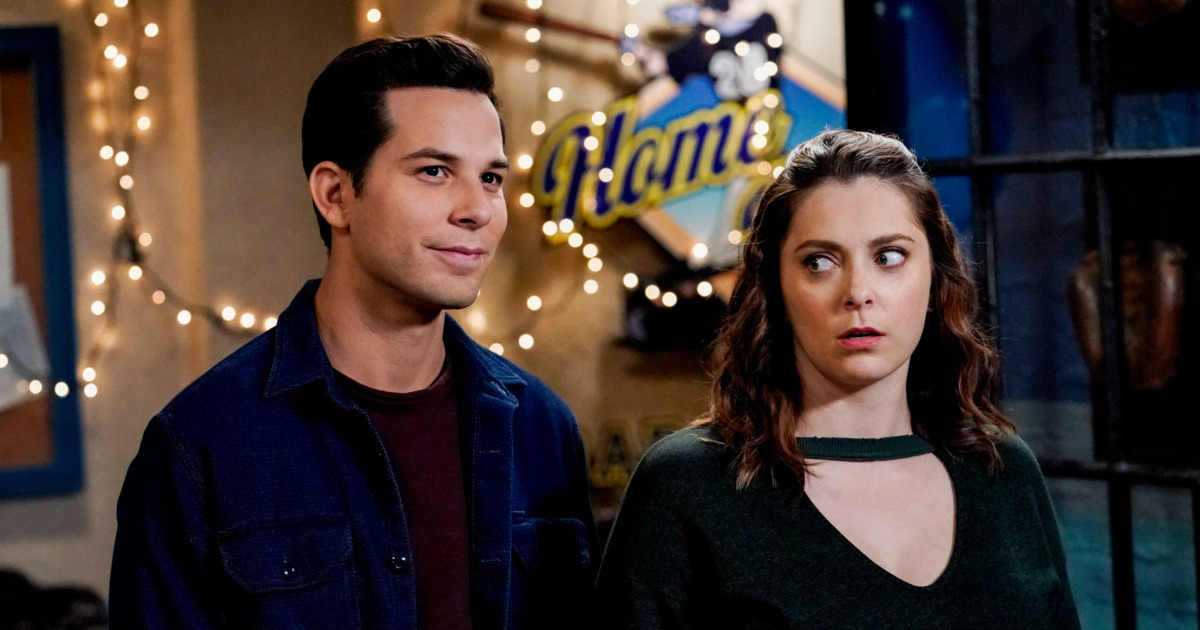 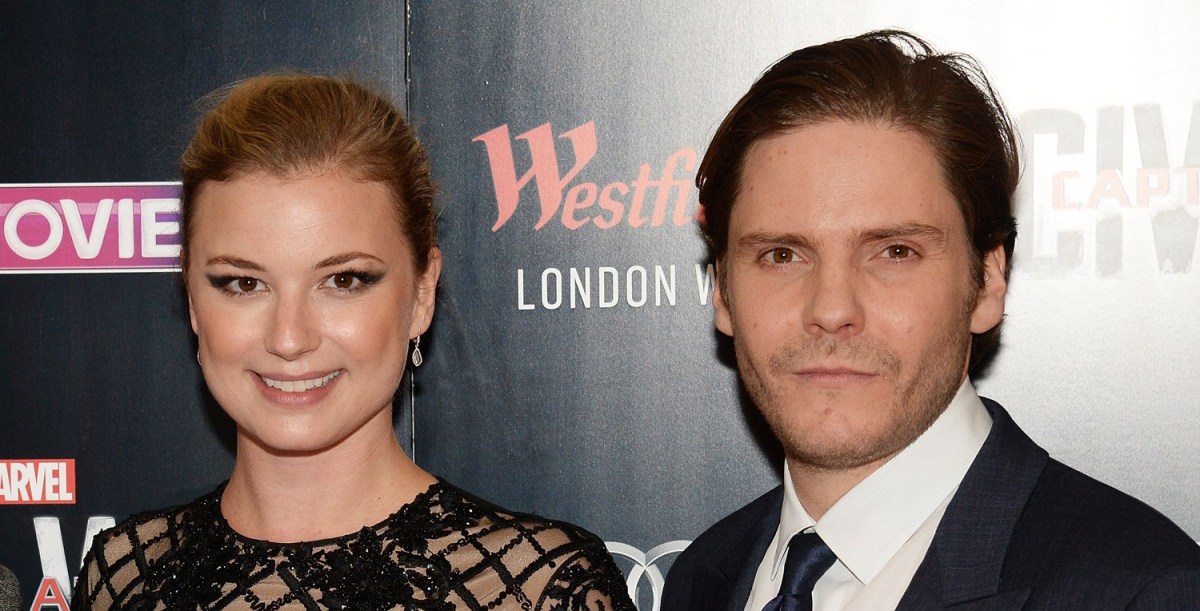 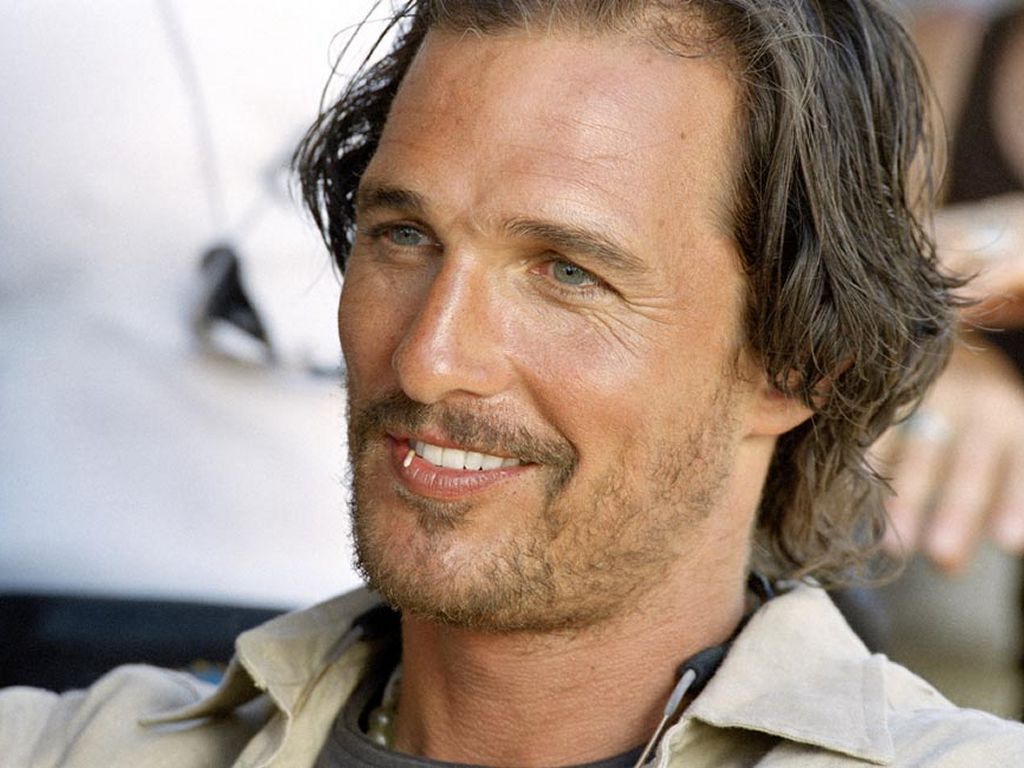