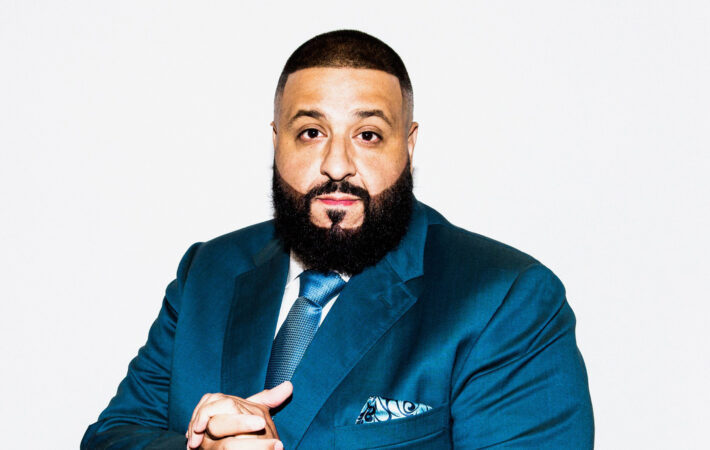 World famous DJ Khaled has released a video to accompany his brand new track “Every Chance I Get”.   The track is part of Khaled’s 12th album Khaled Khaled, which was released last Friday via We Dat Best, Epic Records and Roc Nation. The album includes 14 start-studded tracks, such as “Thankful” featuring Lil Wayne and Jeremih, and “Not[…] 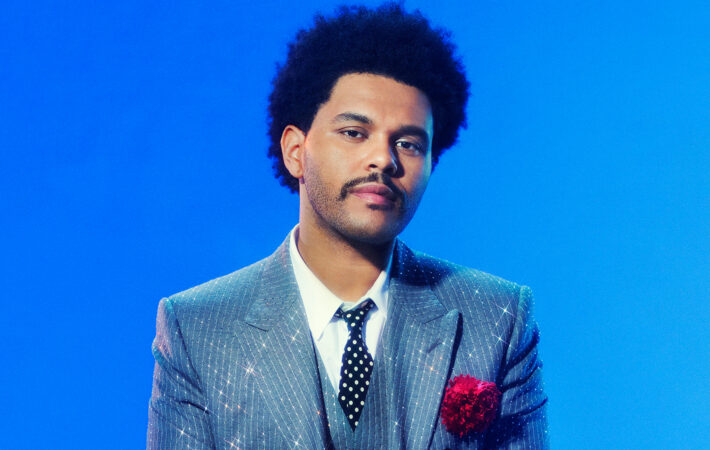 Canadian singer The Weeknd has reacted to the new Grammy Awards rules, which were recently announced by the Academy.   After not receiving any nominations for the 2021 Grammy Awards, the singer called the Grammy Awards “corrupt”, particularly because of the Recording Academy‘s secret committees that decide who is and isn’t in the final voting pool in many categories.[…] 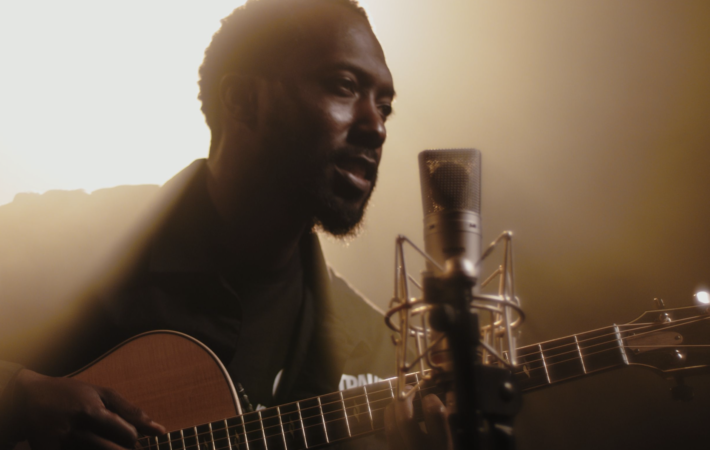 Rapper, songwriter and composer Khemist has released a video for his single “Stay For Me”.   The video was written by Khemist himself and directed by John Kolleh and Joe Grasso, and is a perfect visual representation of what the artist sings in his song “Stay For Me”.   Indeed, “Stay For Me” is about the difficulty of a[…] 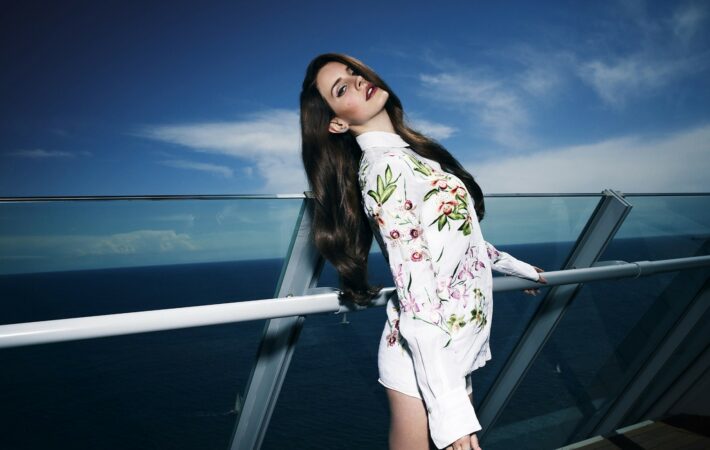 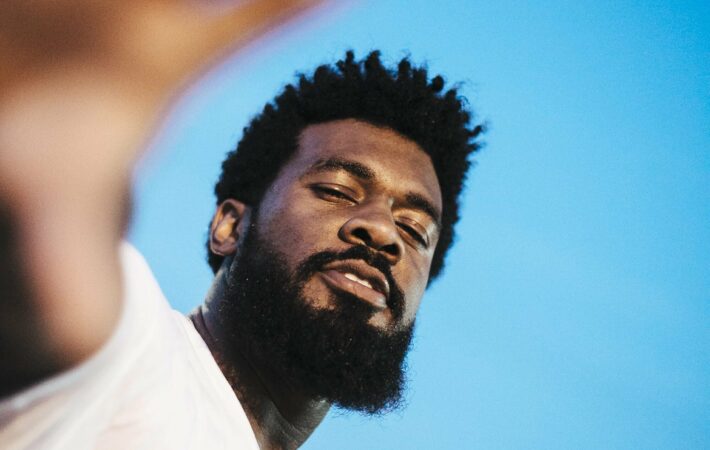 Famous choreographer JaQuel Knight has become the first choreographer to copyright his dance moves. According to Variety, JaQuel Knight has launched Knight Choreography and Music Publishing Inc. to protect the intellectual property rights of his dance moves.   Knight told Variety, “We set a historic precedent with our ‘Single Ladies’ copyright achievement, and we are thrilled to be launching[…]