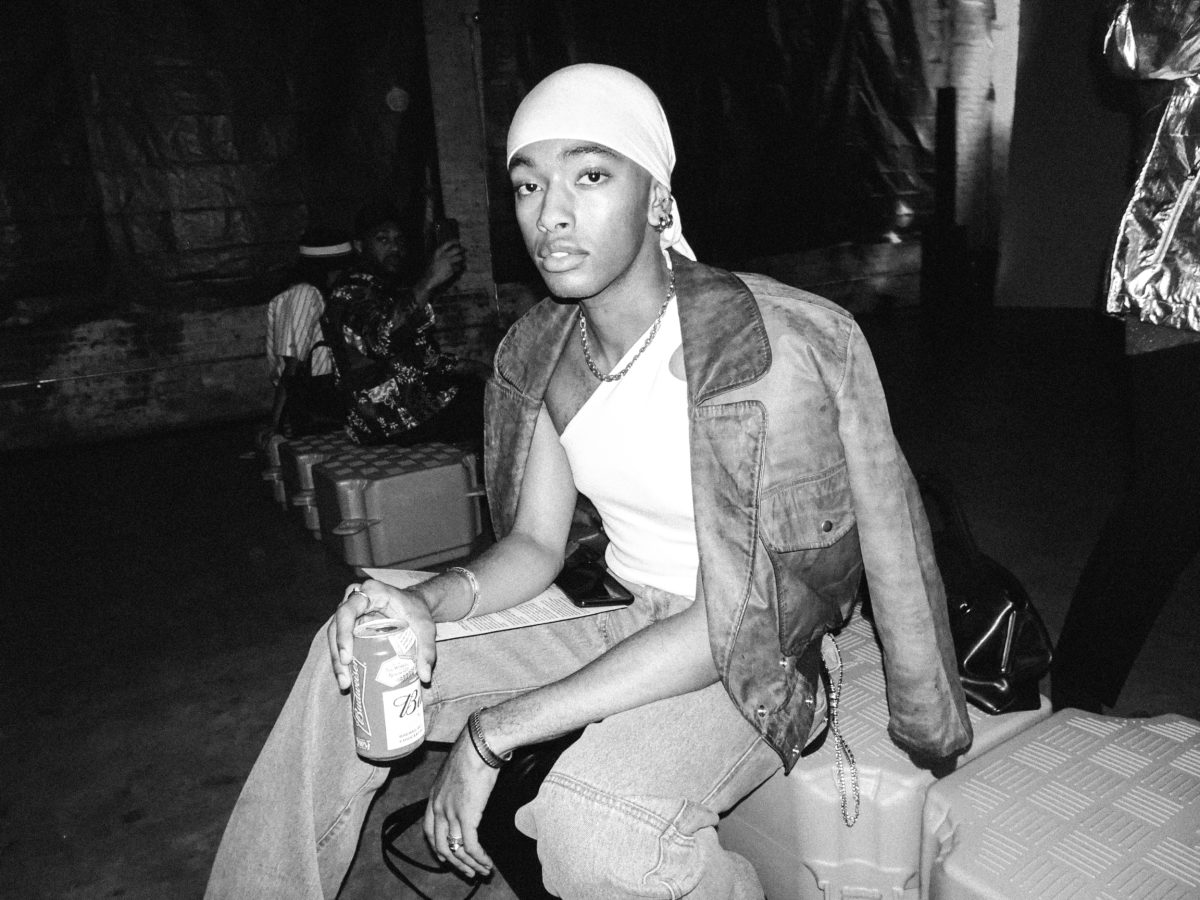 The new collection by fashion designer Telfar Clemens subverts the rules with the choice of a theme as delicate as that of migration at the New York Fashion Week.

The selection of this theme derives from his Liberian origins, which do not stop him from choosing a radical approach in american fashion.

He defined it as a kind of experiment: “we appreciate the trend or change toward inclusion that maybe we helped facilitate — but inclusion is just that: permission to appear in something that is not yours. We definitely appreciate that. It’s better than not, but it’s better still to have our own world — our own vectors of communication and community if we can manage it”.

On Friday, he launched his collection with the screening of an experimental film, The World Isn’t Everything. The movie showed the Spring 2020 collection he plans to present in Paris later this month. The film opened with a model standing in the middle of the ocean, dressed in a long brown trench coat with other models sitting on floating pontoons which don pieces from the new collection.

Then the scene moved to an airport security check, where conveyor belts transport brand’s vegan leather bags and a metal detector is slid over bodies dressed in graphic and asymmetrical Telfar shirts, a relevant part of the collection. 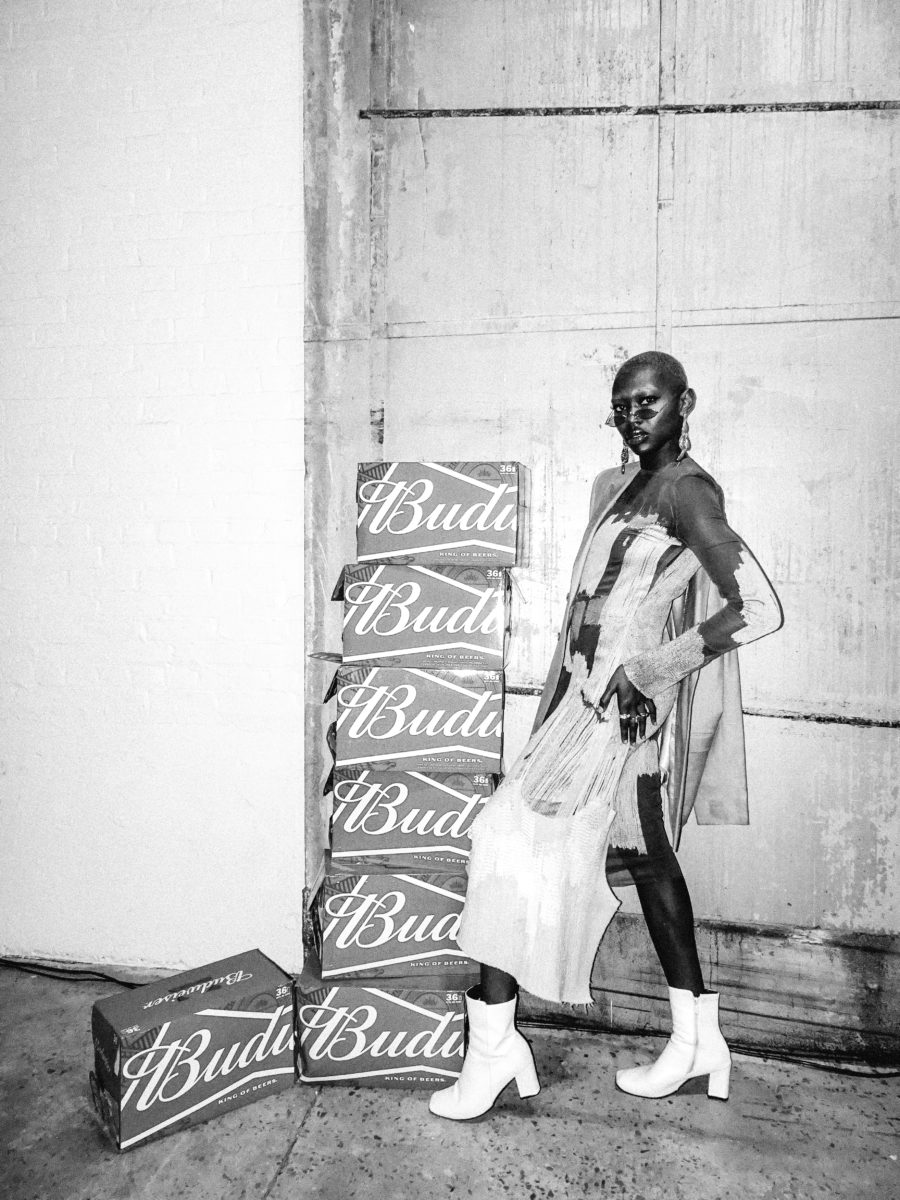 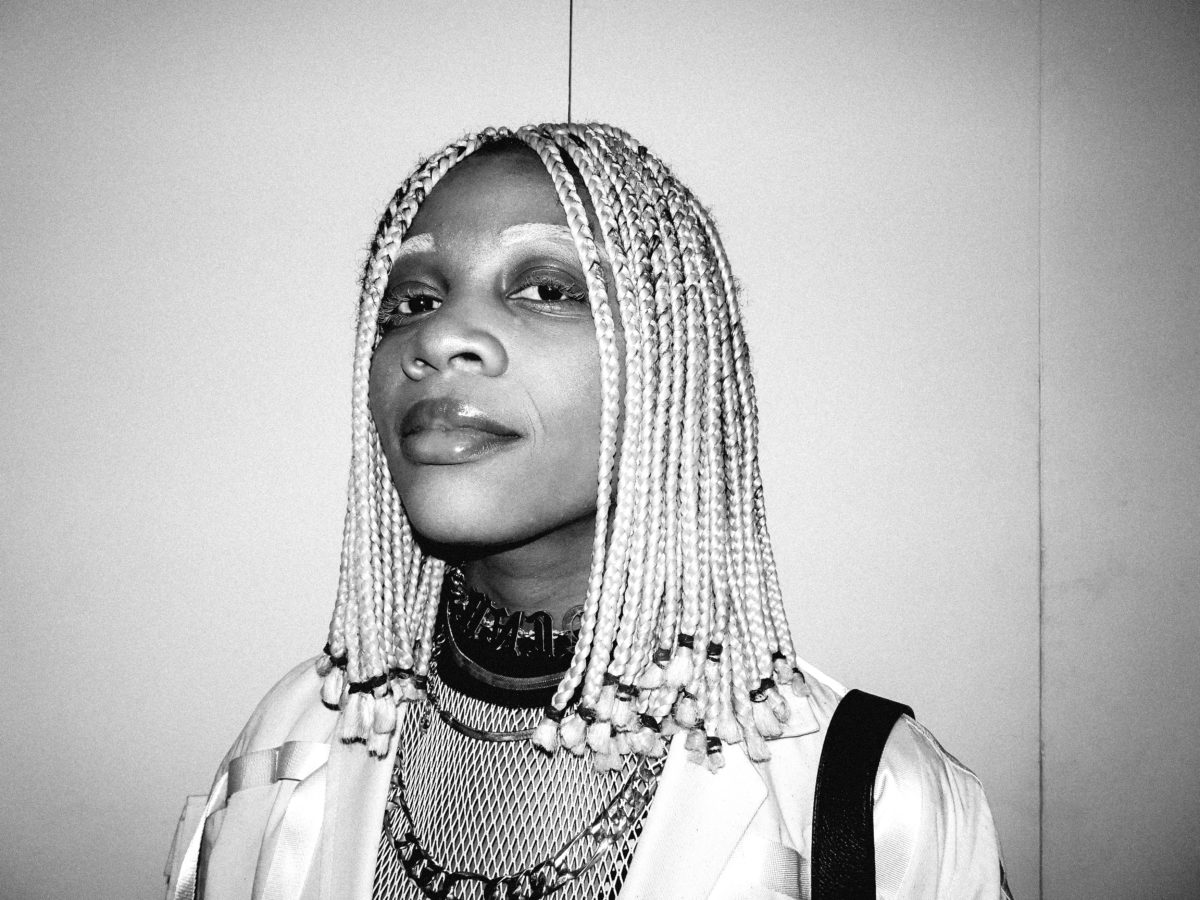 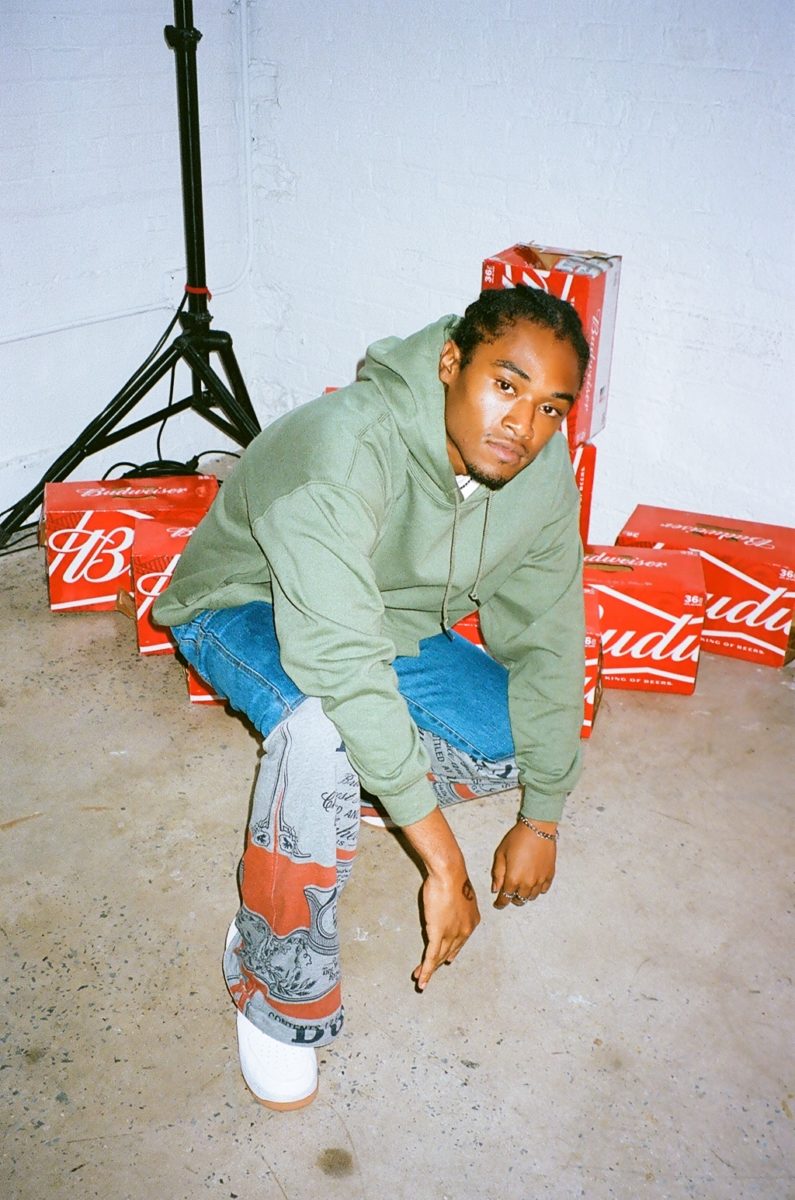 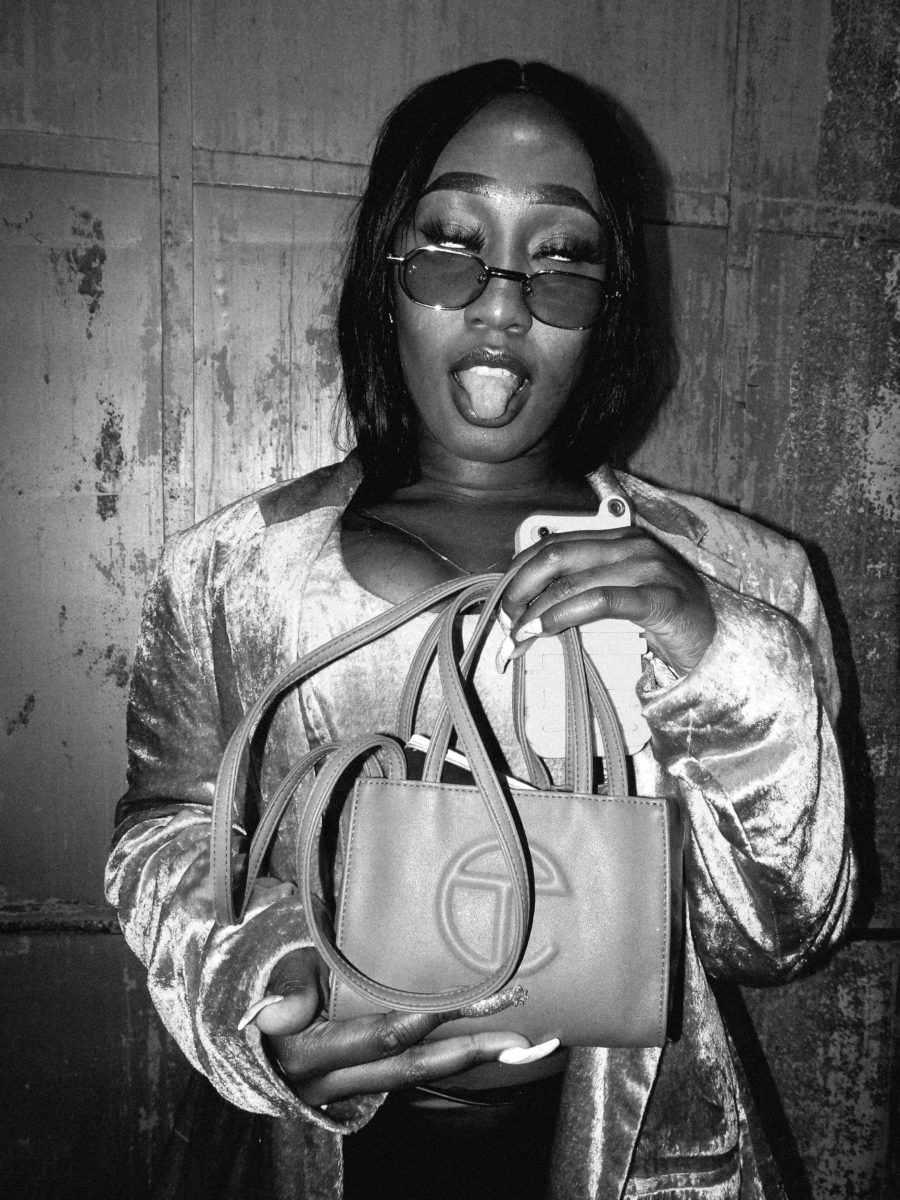 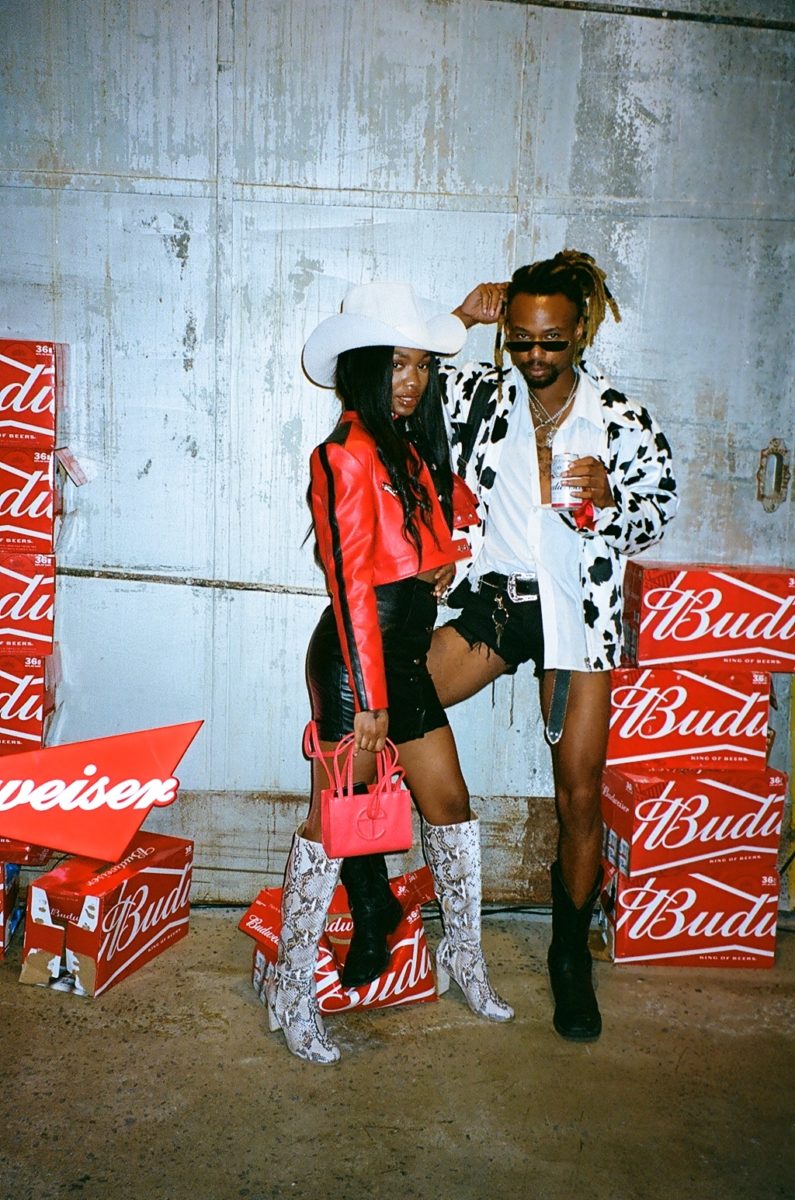 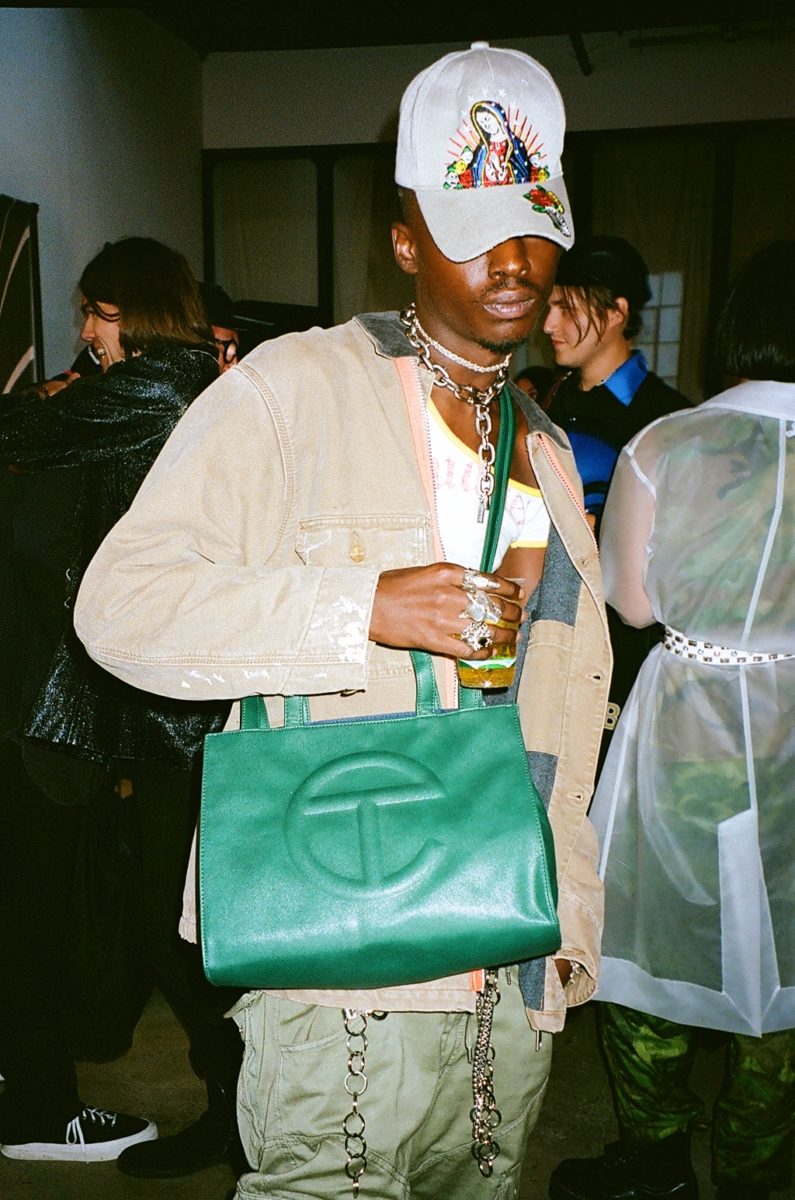 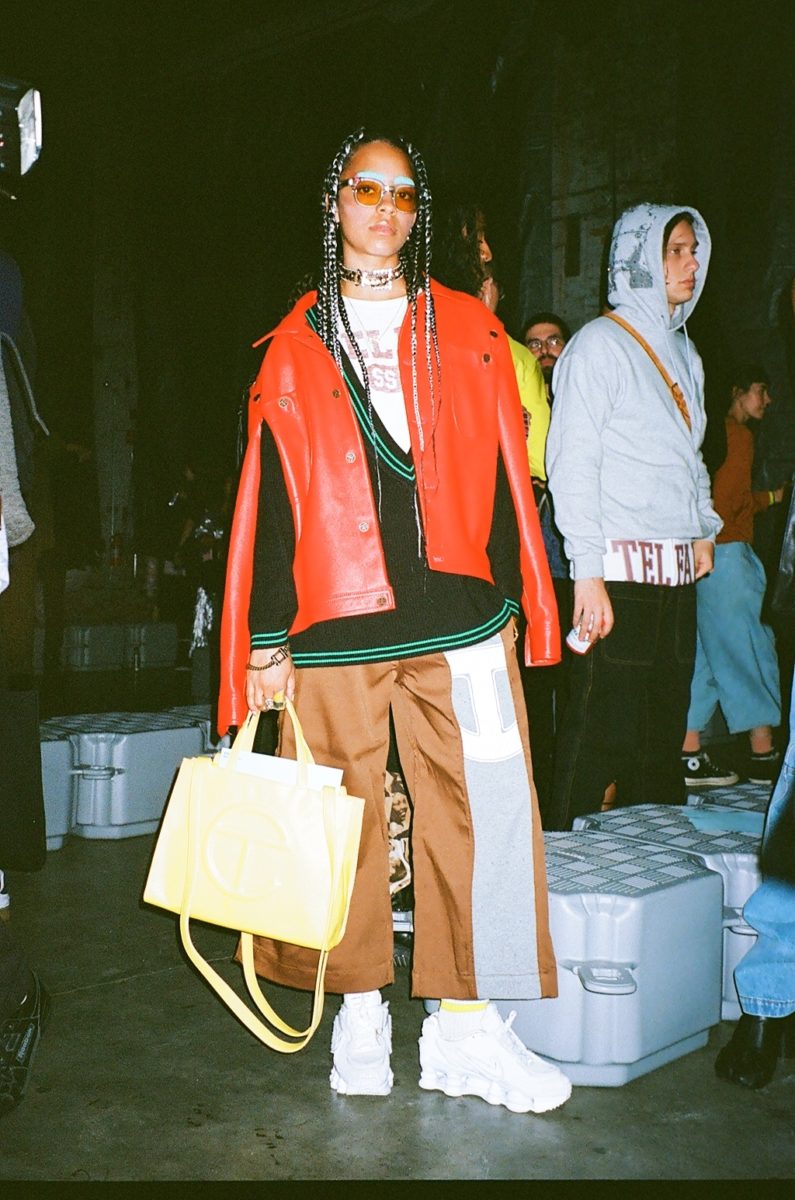 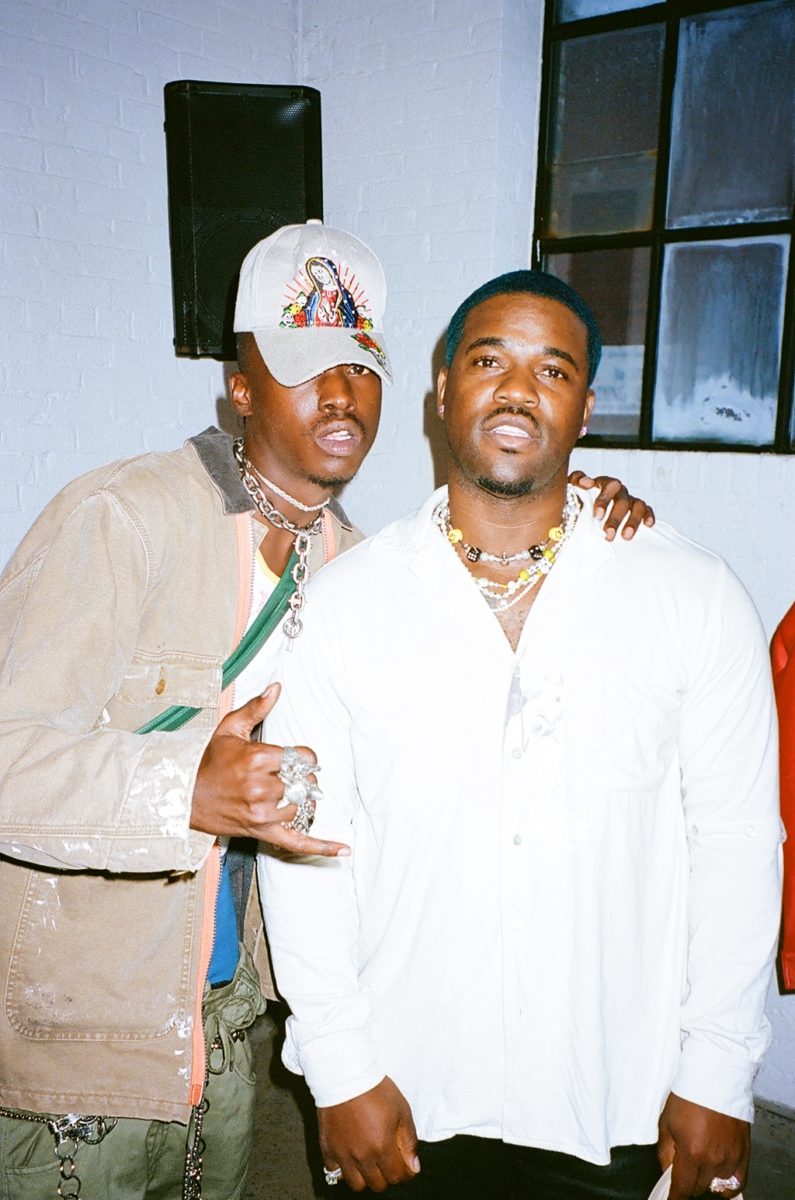 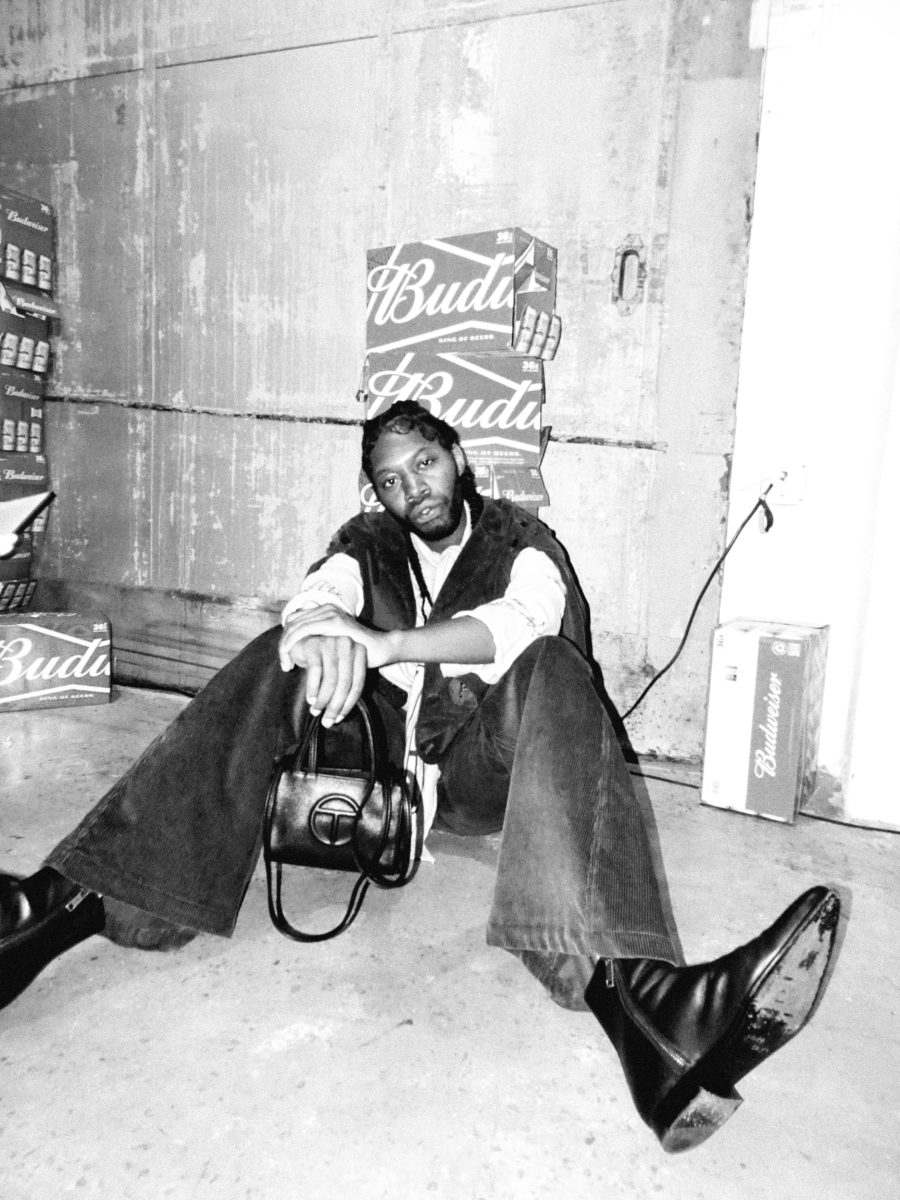 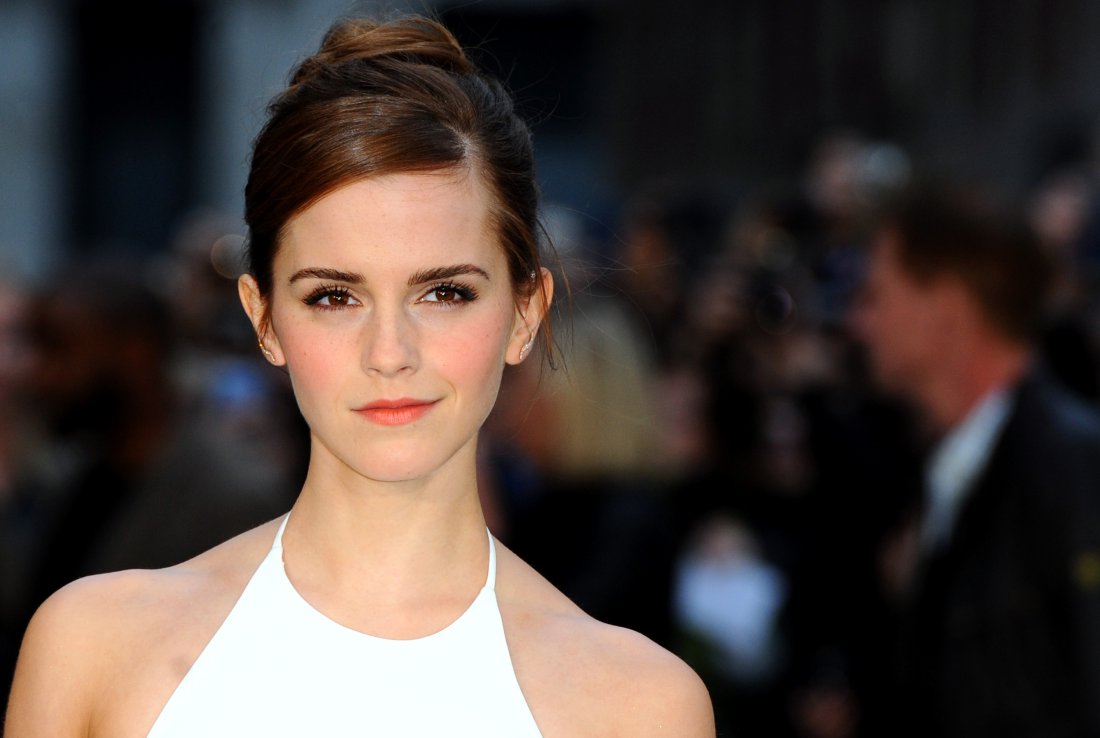 Read More
From now on, all of us can look into Emma Watson’s closet and take inspiration from her… 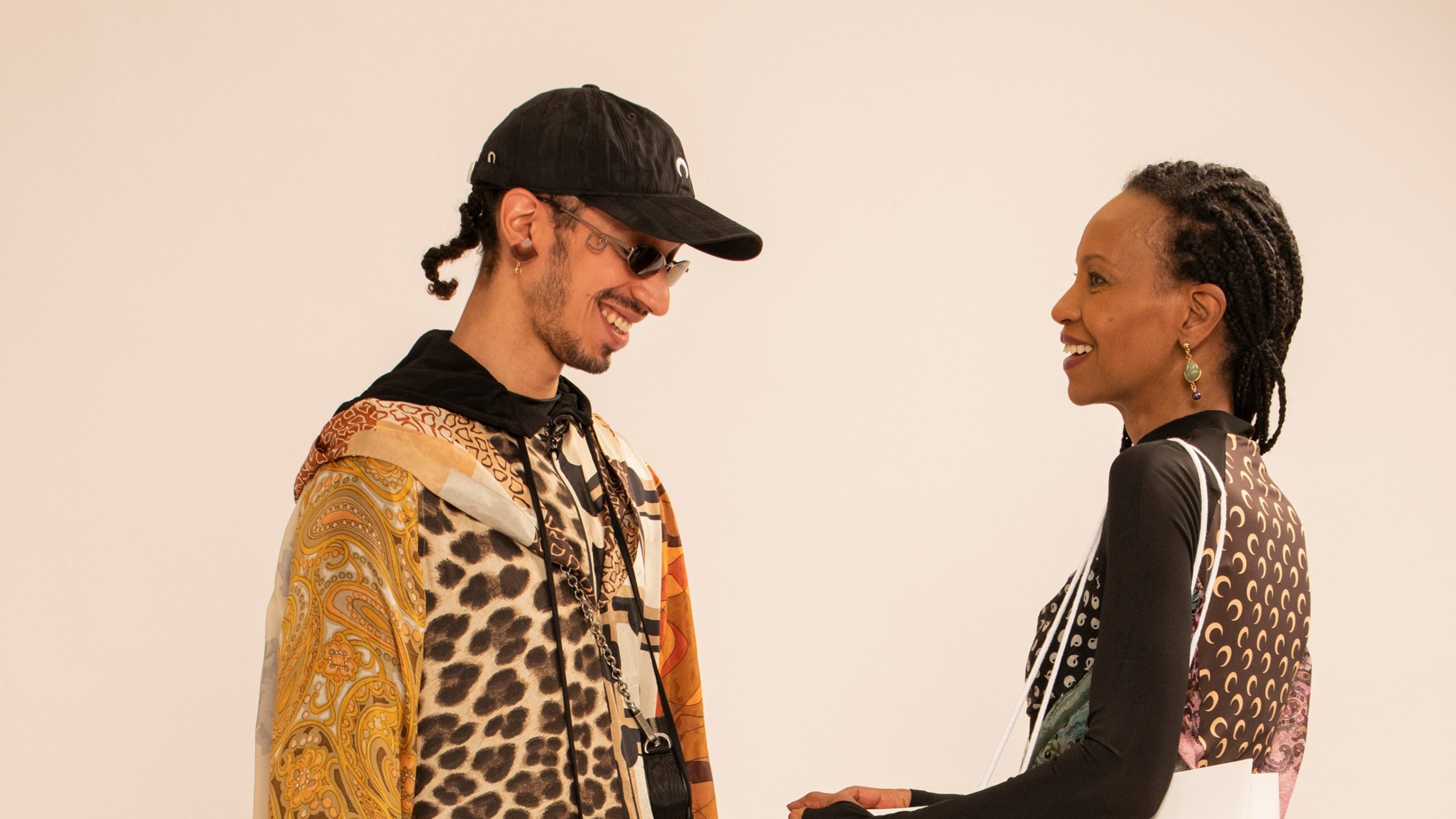 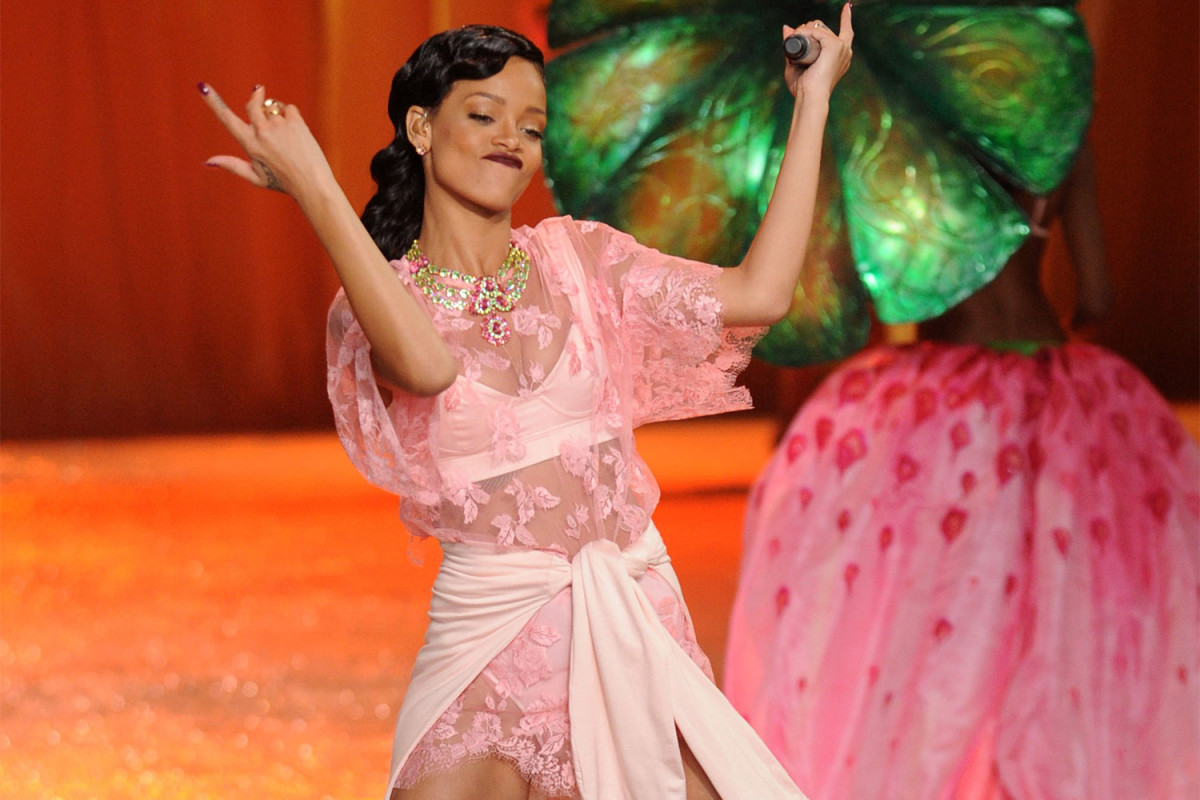 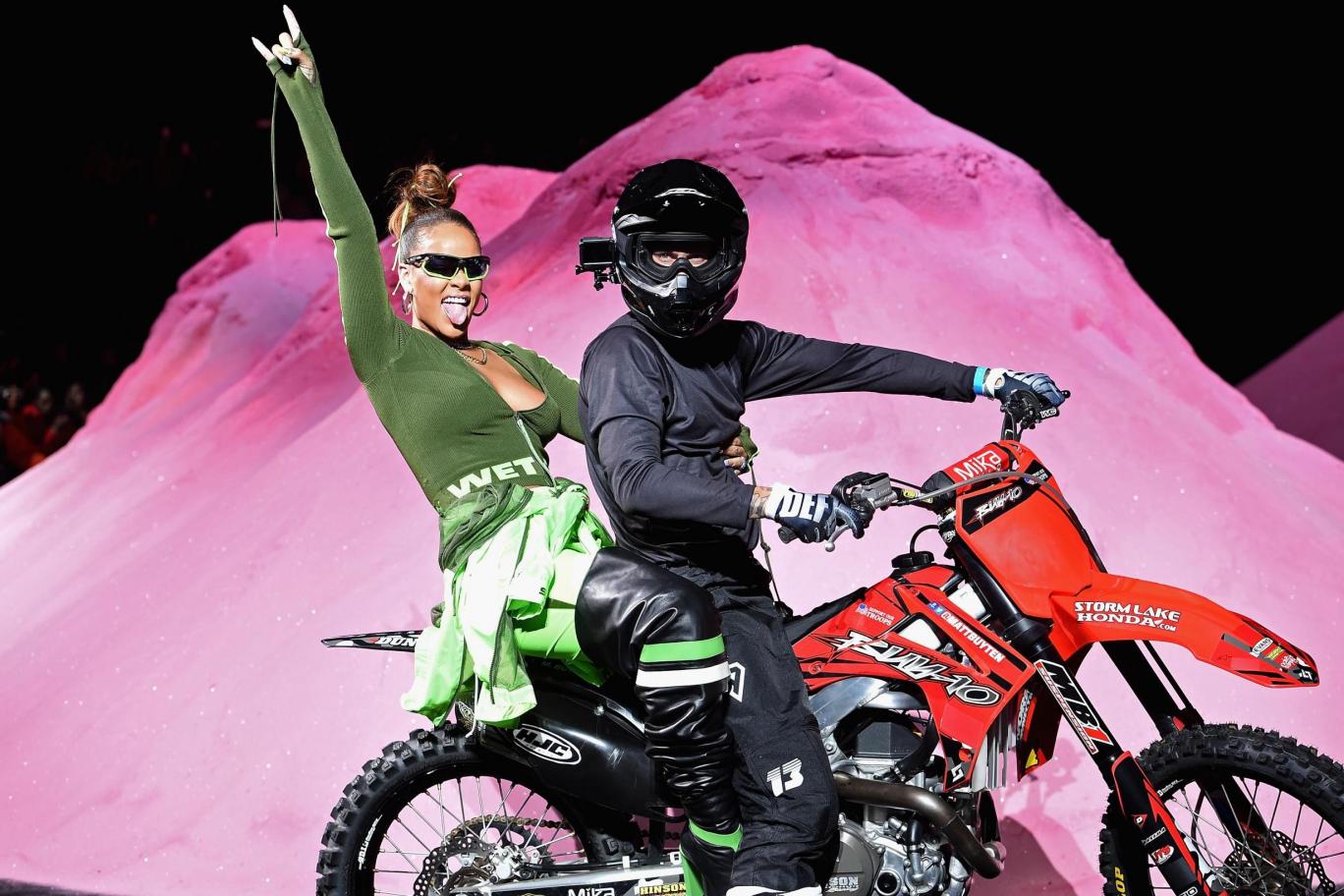 Read More
Sleek ponytails have been the go-to chic style for decades. The 90s trend that never died. In… 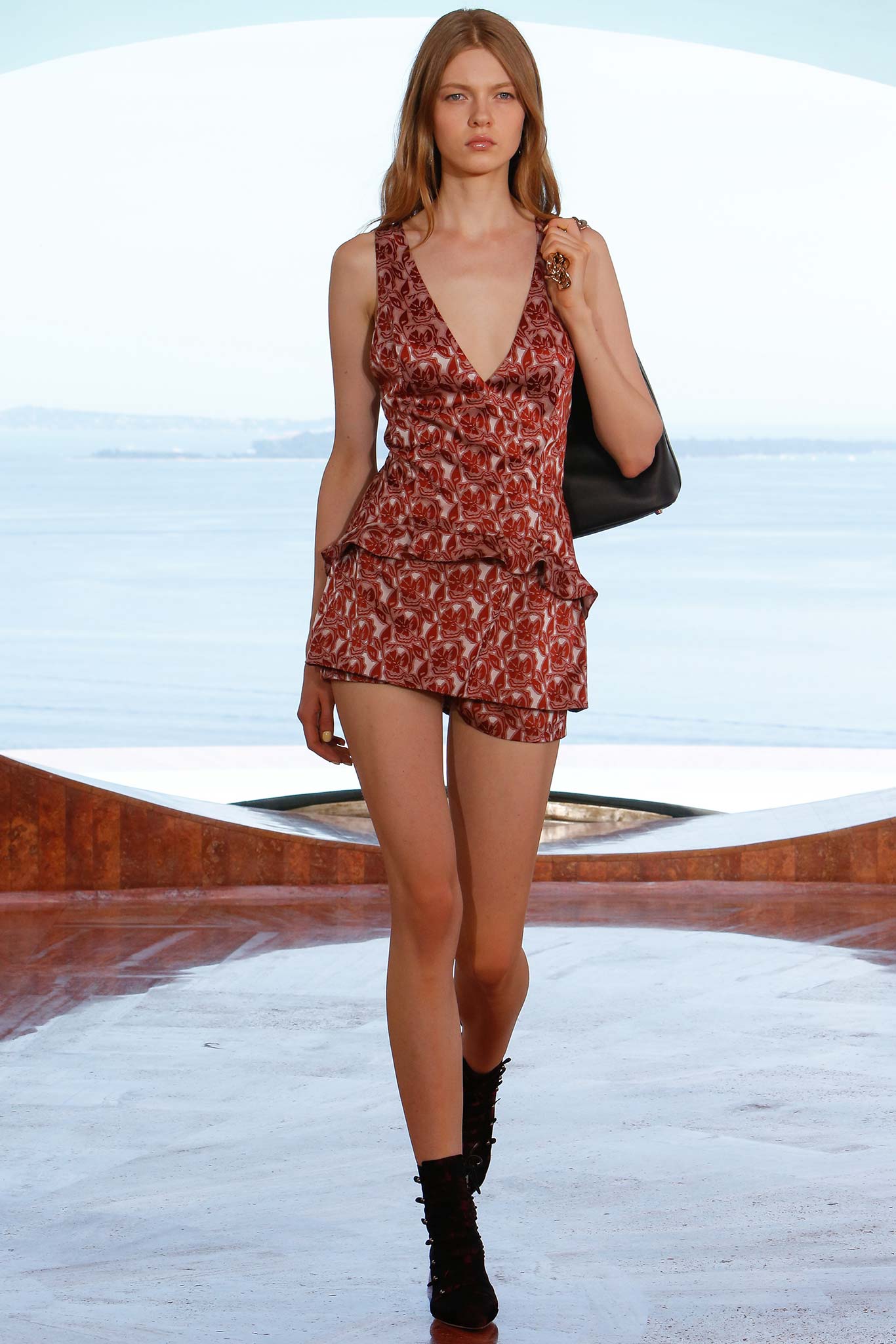